Measuring Water Pollution With Your Mobile 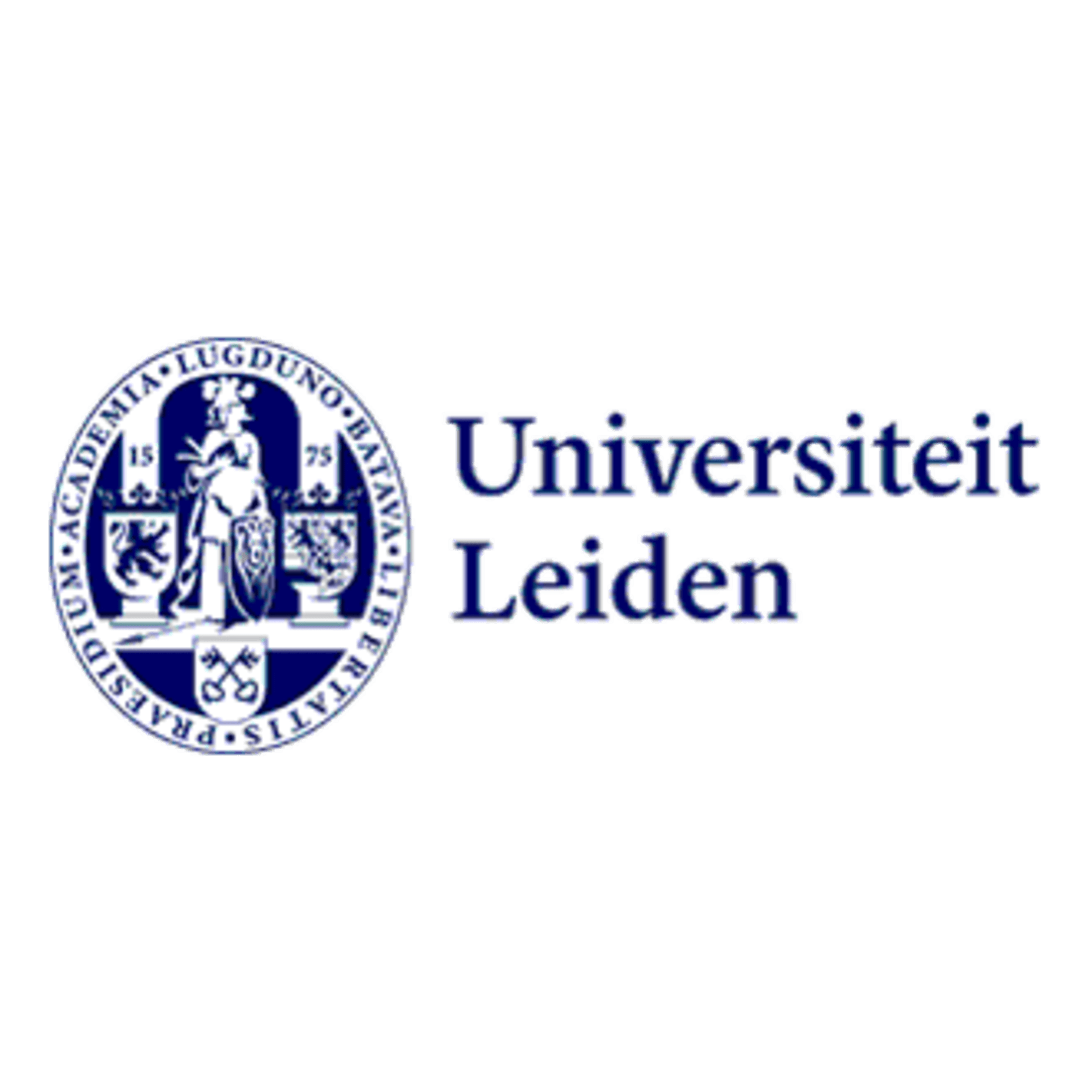 Leiden astronomers and ecologists are developing an instrument that lets people measure the quality of surface water with a smartphone.This international citizen science project, MONOCLE, is a collaboration between scientists and local people in Tanzania, Brazil and four European countries.

The user-friendly measuring instrument – a device you can attach to your mobile – may also be available to Dutch citizen scientists in a couple of years’ time; this is what astronomer Frans Snik and Professor of Ecotoxicology Martina Vijver are hoping for. The device will be launched in other countries first. In the recently launched Horizon 2020 research programme, MONOCLE, researchers and residents will measure the quality of the water in the Baloton Lake in Hungary, Loch Leven in Scotland, Lake Tanganyika in Tanzania, the Donau delta in Roemania and the lake area near to Stockholm in Sweden.

Snik: ‘These places have been chosen because the citizens taking part – fishermen and residents who want to have good, clean drinking water – benefit from having a simple and fast way of making measurements.’ The researchers can verify the residents’ measurements using drones, buoys and satellites.

MONOCLE builds on the enormous success of Snik’s iSPEX citizen science project, in collaboration with SRON (Netherlands Institute for Space Research), the RIVM (National Institute for Public Health and the Environment) and the KNMI (Royal Netherlands Meteorological Institute). In 2013, thousands of Dutch citizens helped measure the density of particulates in the air, and in 2015 similar measurements were made by thousands of inhabitants of large European cities such as Athens and London. They did this using an iSPEX add-on to their iPhone and a special app, both developed by Snik and his colleagues. Snik: ‘It is a spin-off of our astronomy technology that we use to measure whether there is water in liquid form and oxygen present on planets around other stars, which could be an indication of extraterrestrial life.’

The famous iSPEX add-on, which is no longer compatible with today’s smartphones, consisted of a measuring instrument based on spectropolarimetrics. This analysis technique can be used for determining the concentration of particulates in the air by measuring the quality of the blue sky. Leiden PhD candidate Olivier Burggraaff is working on a new versie that is expected to be ready by autumn 2019. Burggraaff: ‘It has to fit every kind of smartphone and in future those who want to can even make a 3D print of the add-on themselves. The big challenge is in processing and aligning the data from all the different kinds of cameras in different makes of smartphones.’

Collaboration with the Leiden Institute of Environmental Sciences

The Institute of Environmental Sciences (CML) at Leiden University is also taking part in the project. The CML conducts research on the quality of surface water and the consequences off environmental polution. The collaboration with the Leiden Observatory is giving an extra impetus to the project, according to Martina Vijver from CML. ‘The quality of the water is measured by hand in many places, including by determining the pH content on the spot or by taking samples back to the lab. Astronomers can make very precise measurements of things that are a very long way off. This is a partnership that brings together researchers from different worlds who are looking at how they can help one another.’

The researchers at CML can help with the colour of the water. It’s no easy job to evaluate the quality of water from a photo, Vijver explains. The colour of the water is determined by all kinds of factors, including the weather. If the sky is dark, the water also becomes darker and if there’s a strong wind, sediment from the water bed is stirred up, making the water more murky. That’s why people taking part are also asked to take a photo of the sky above the water.

Feet on the earth

Snik: ‘It’s exciting for us as astronomers, too. We’re used to conducting measurements in space from high up on a mountain and now we’re keeping both feet on the ground. We also have to motivate local residents and keep them interested.’ With this in mind, the astronomers and the ecologists have recruited another partner within the faculty: Anne Land’s research group that is studying citizen science.

Not coming to the Netherlands yet

Dutch citizens who want to take part will have to be patient for the time being. There are so far no concrete plans, let alone funding, to introduce the new add-on device here, but the researchers hope that this will be possible within a couple of years. Vijver: ‘The Dutch love water and going for a bike ride on a Sunday afternoon. It would be great if they could make some photos of canals and streams along the way.’

Leiden University was founded in 1575 and is one of Europe’s leading international research universities. It has seven faculties in the arts, sciences and social sciences, spread over locations in Leiden and The Hague. The University has over 6,500 staff members and 26,900 students. The motto of the University is ‘Praesidium Libertatis’ – Bastion of Freedom.

Measuring Water Pollution With Your Mobile 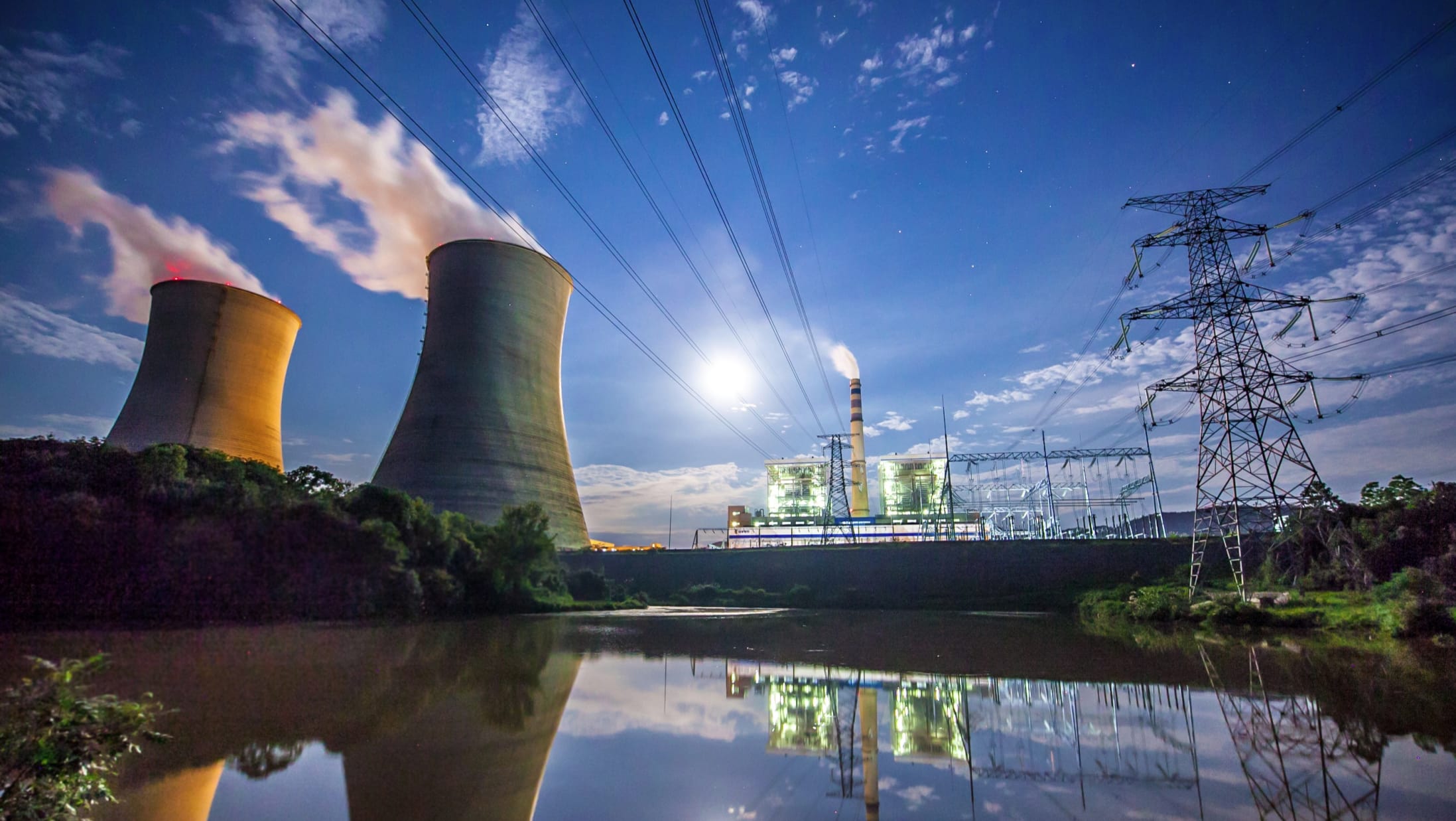