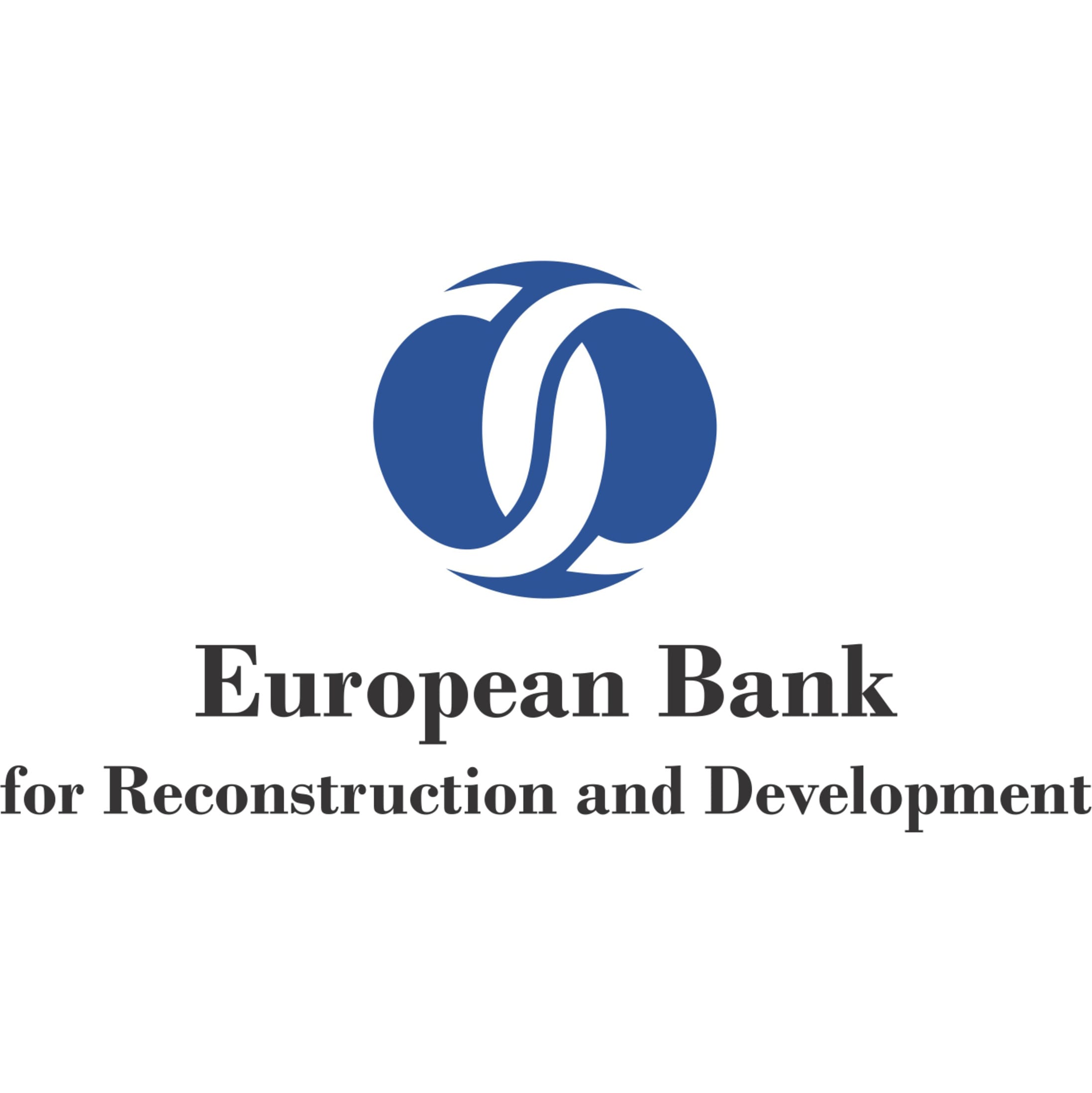 By European Bank for Reconstruction and Development

Climate financing by the world’s six largest multilateral development banks (MDBs) rose to a seven-year high of US$ 35.2 billion in 2017, up 28 per cent on the previous year.

The MDBs’ latest joint report on climate financing said US$ 27.9 billion, or 79 per cent of the 2017 total, was devoted to climate mitigation projects that aim to reduce harmful emissions and slow down global warming.

The remaining 21 per cent, or US$ 7.4 billion, of financing for emerging and developing nations was invested in climate adaptation projects that help economies deal with the effects of climate change such as unusual levels of rain, worsening droughts and extreme weather events.

In 2016 climate financing from the MDBs had totalled US$ 27.4 billion.

Climate funds such as the Climate Investment Funds (CIF), the Global Environment Facility (GEF) Trust Fund, the Global Energy Efficiency and Renewable Energy Fund (GEEREF), the European Union’s funds for Climate Action, the Green Climate Fund (GCF) and others have also played an important role in boosting MDB climate finance. As well as the US$ 35.2 billion of multilateral development finance, the same adaptation and mitigation projects attracted an additional US$ 51.7 billion from other sources of financing last year.

Of the 2017 total, 81 per cent was provided as loans. Other types of financial instruments included policy-based lending, grants, guarantees, equity and lines of credit.

Latin America, Sub-Saharan Africa and East Asia and the Pacific were the three major developing regions receiving the funds. The report contains a breakdown of climate finance by country.

The sharp increase came in response to the ever more pressing challenge of climate change. Calls to galvanise climate finance were at the heart of events such as the One Planet Summit in Paris in December 2017, two years after the historic Paris Agreement was adopted. Multilateral banks began publishing their climate investment in developing countries and emerging economies jointly in 2011, and in 2015 MDBs and the International Development Finance Club agreed joint principles for tracking climate adaptation and mitigation finance.

Climate finance addresses the specific financial flows for climate change mitigation and adaptation activities. These activities contribute to make MDB finance flows consistent with a pathway towards low greenhouse gas emissions and climate-resilient development, in line with the Paris Agreement. The MDBs are currently working on the development of more specific approaches to reporting their activities and how they are aligned with the objectives of the Paris Agreement.

Josué Tanaka, EBRD Managing Director for Energy Efficiency and Climate Change, said: “The EBRD strongly recognises the importance of cooperation between multilateral development banks for scaling-up climate finance. The development of a common methodology and disclosure is an important part of this cooperation as reflected in the 2017 joint report. In this context, 2017 was also an exceptionally good year for the EBRD climate finance activity which reached 40 per cent of total investments, thus reaching the ambitious target set in the run-up to the Paris Agreement three years ahead. This brings the total amount the EBRD has committed to climate finance to over €26 billion since 2006.”

European Bank for Reconstruction and Development

The European Bank for Reconstruction and Development (EBRD) was founded in 1991 to create a new post-Cold War era in central and eastern Europe, furthering progress towards ‘market-oriented economies and the promotion of private and entrepreneurial initiative’.

Connect with European Bank for Reconstruction and Development

POPULAR POSTS BY European Bank for Reconstruction and Development 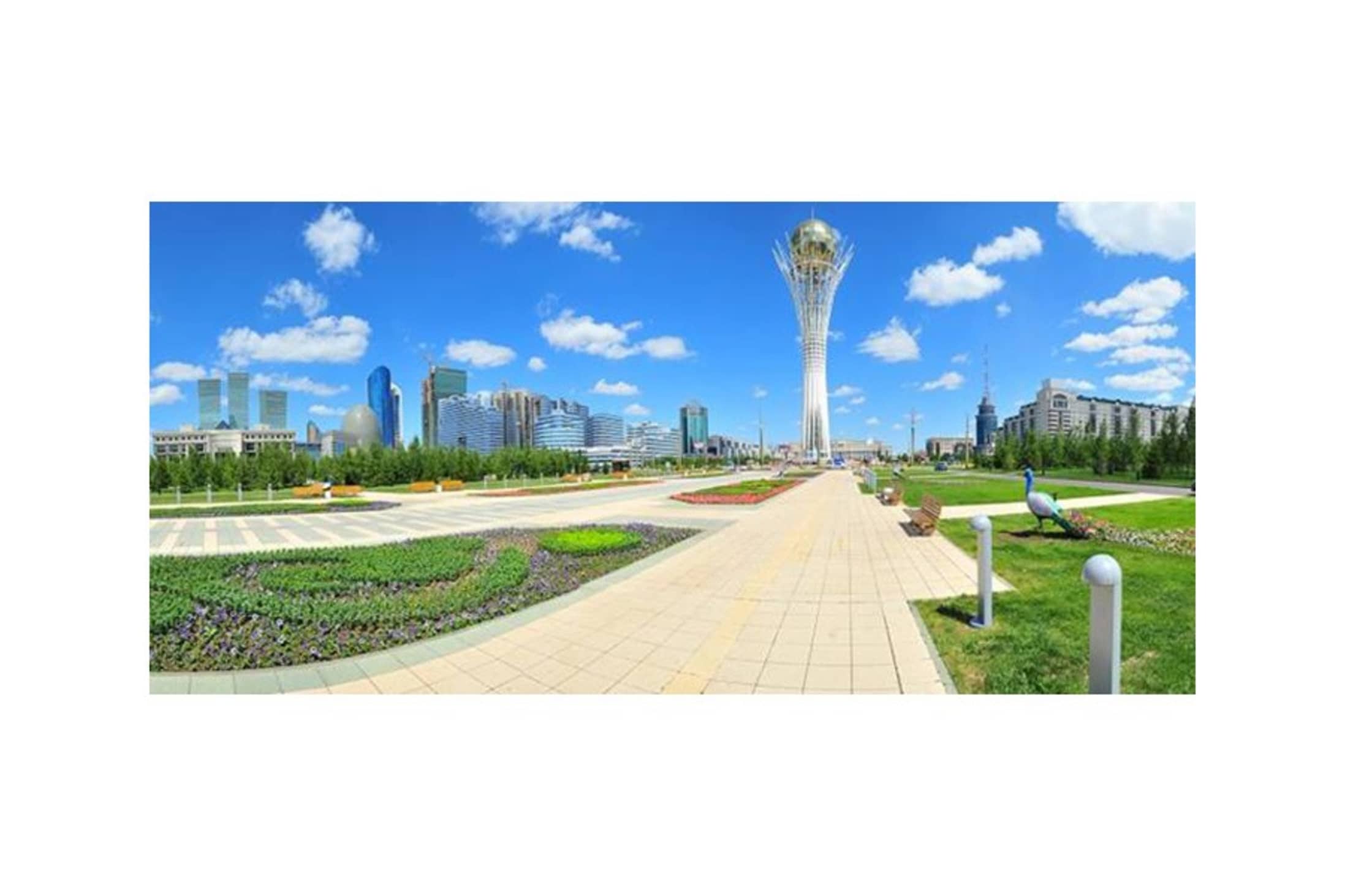 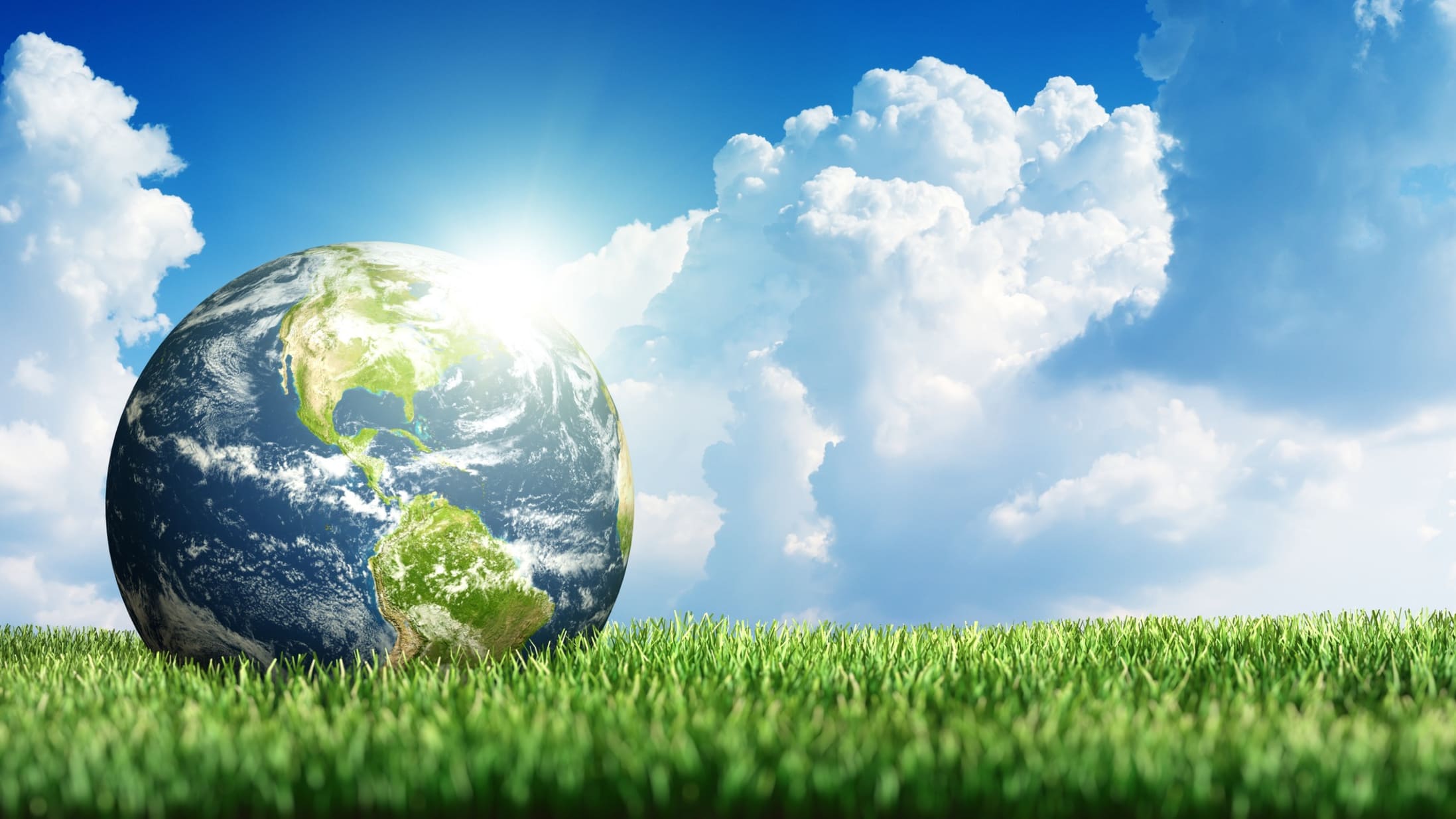