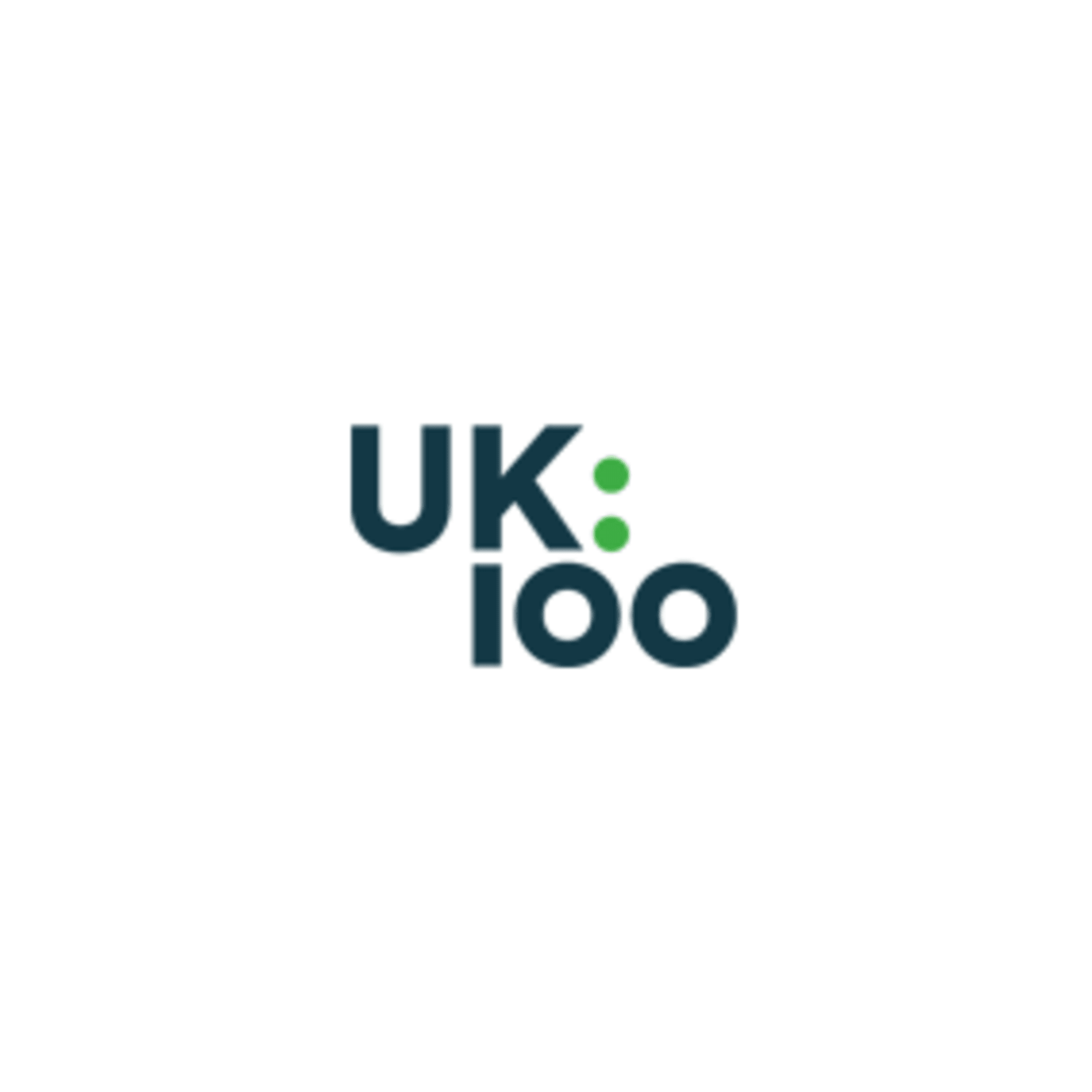 Speaking following the #LoveCleanAir summit hosted by the Mayor of London, UK100 and in partnership with UNICEF UK, Polly Billington, Director of UK100, a cities network that campaigns on the environment said:

“UK100 are delighted that city leaders and mayors representing 20 million people across the length and breadth of the country have today signed up to the world’s most ambitious plans for clean air legislation including tougher, legally binding WHO limits on air pollution.

The city leaders and environmental groups attending the summit at Tate Modern called for the Government’s proposed Environment Bill to be renamed the Clean Air and Environment Bill, and include the following provisions: 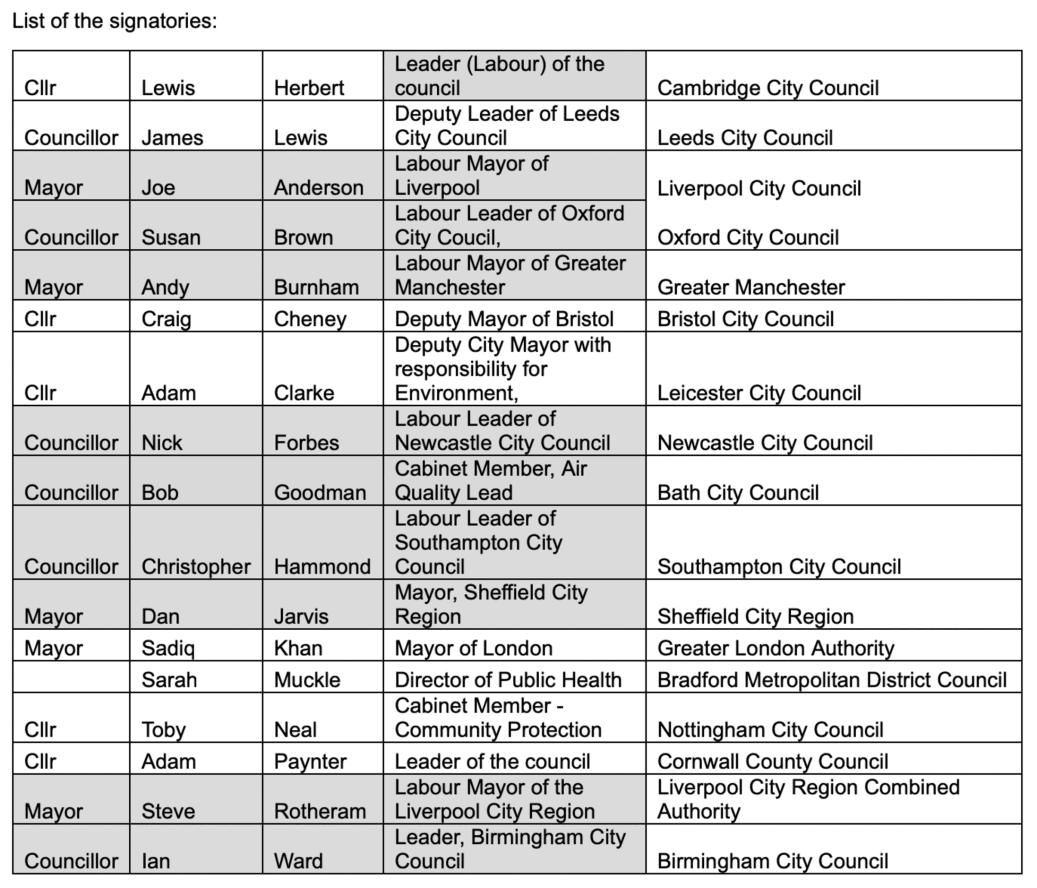 UK100 is a network of highly ambitious local government leaders, who have pledged to secure the future for their communities by shifting to 100% clean energy by 2050. This is not just good for the planet but for the people they serve. Local leaders are working together to create flourishing communities, seizing the opportunities of technology to create jobs and establishing a nationwide project of renewal, focussed on local needs and ambitions.