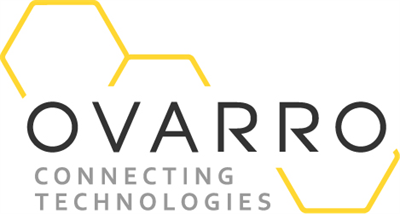 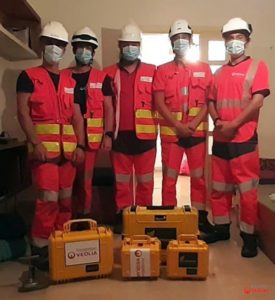 Data technology company Ovarro has responded quickly to a request for emergency leak detection equipment from the Veolia Foundation, which is supporting the rehabilitation of drinking water networks in the Port of Beirut. A total of 12 Enigma leak loggers and a Mikron3 acoustic leak location device were flown to the city on 24 August, within six days of a text message request.

The Lebanese capital suffered some US$15 billion of damage to infrastructure and buildings in the wake of an accidental explosion on 4 August 2020. The blast was linked to unsuitable storage of 2,750 tonnes of ammonium nitrate and more than 200 people lost their lives and thousands more were injured.

The Veolia Foundation carries out humanitarian work and its priority areas of action include emergency response. The Veolia Foundation engineers supporting the local water utility on the ground in Beirut were familiar with Ovarro’s technologies and could see a role for the equipment in helping secure the water network. 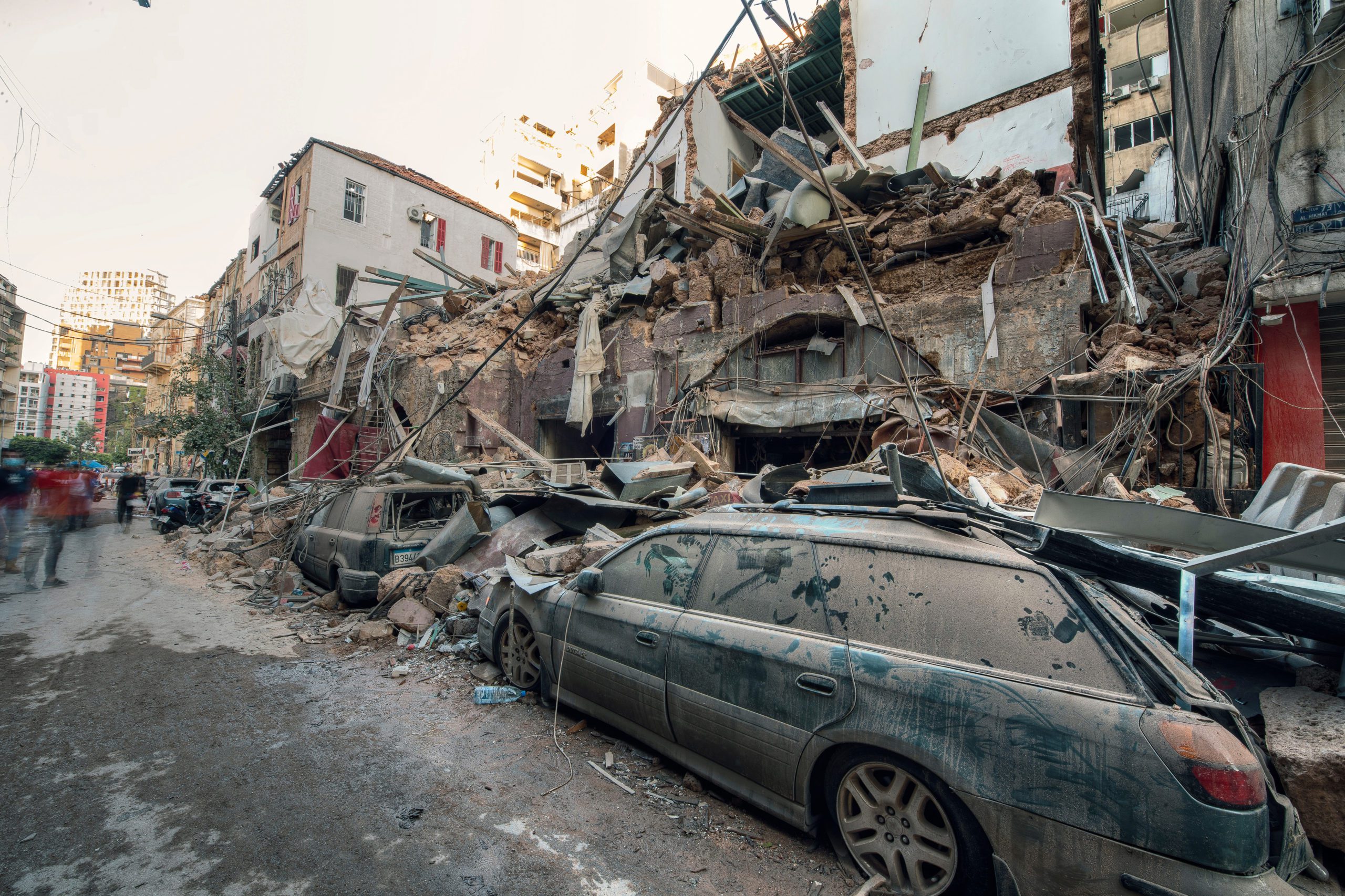 Eric Laumonier, site lead for Ovarro in France said, “Urgent action was needed to find and fix leaks in the city’s network and the equipment had to reach Beirut quickly. We were proud to be in a position to help with this critical emergency effort.”

The Enigma leak logger can be placed on the street in an urban environment, close to where a leak is suspected, and uses multi-point correlation to pinpoint the precise location.

Ovarro is the new name for Servelec Technologies and Primayer. Ovarro’s technology is used throughout the world to monitor, control and manage critical and national infrastructure.

Our connected technology is always there, always on. Secure, proven, trusted; integrating seamlessly with our clients’ assets. Collecting and communicating data from some of the most remote locations and harshest environments on the planet. Enabling businesses to work smarter and more effectively.

Ovarro works with customers across water, oil & gas, broadcast and transportation to help monitor, control and manage their assets. 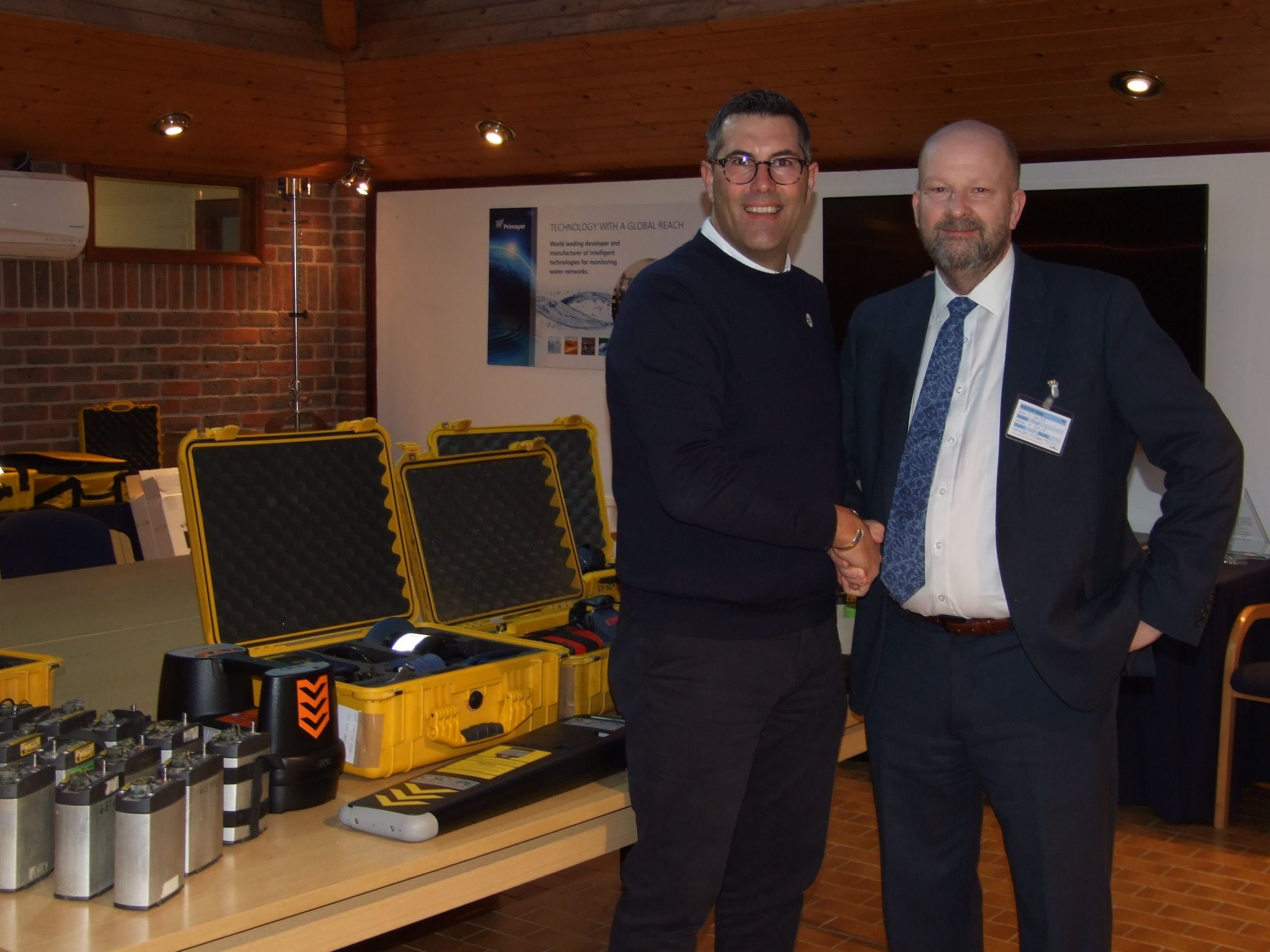 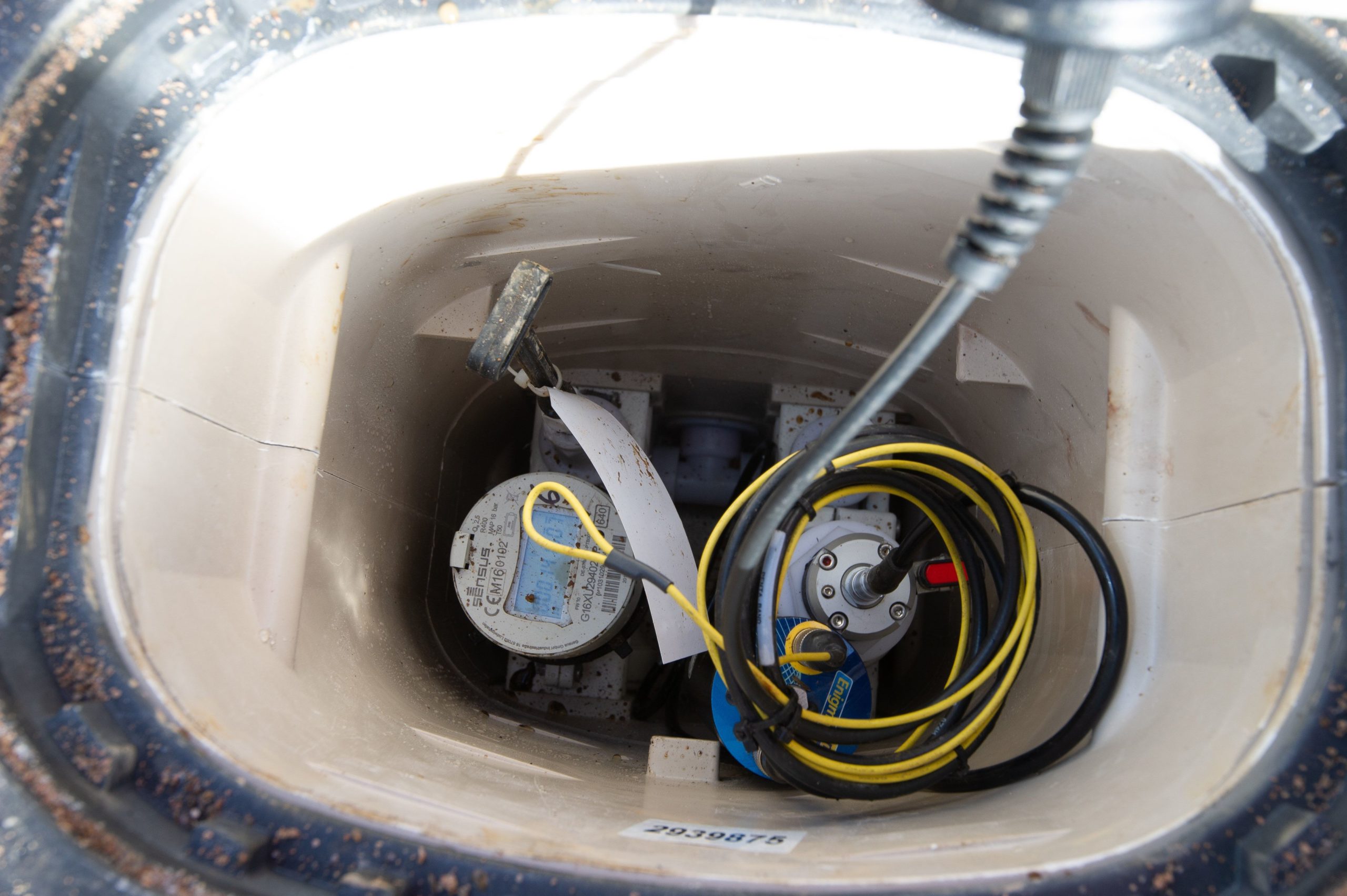 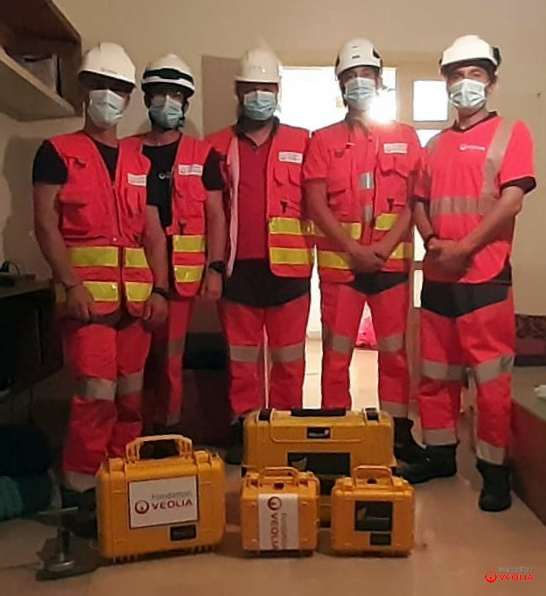 Water Industry Urged to “Be Agile” to Build Resilience