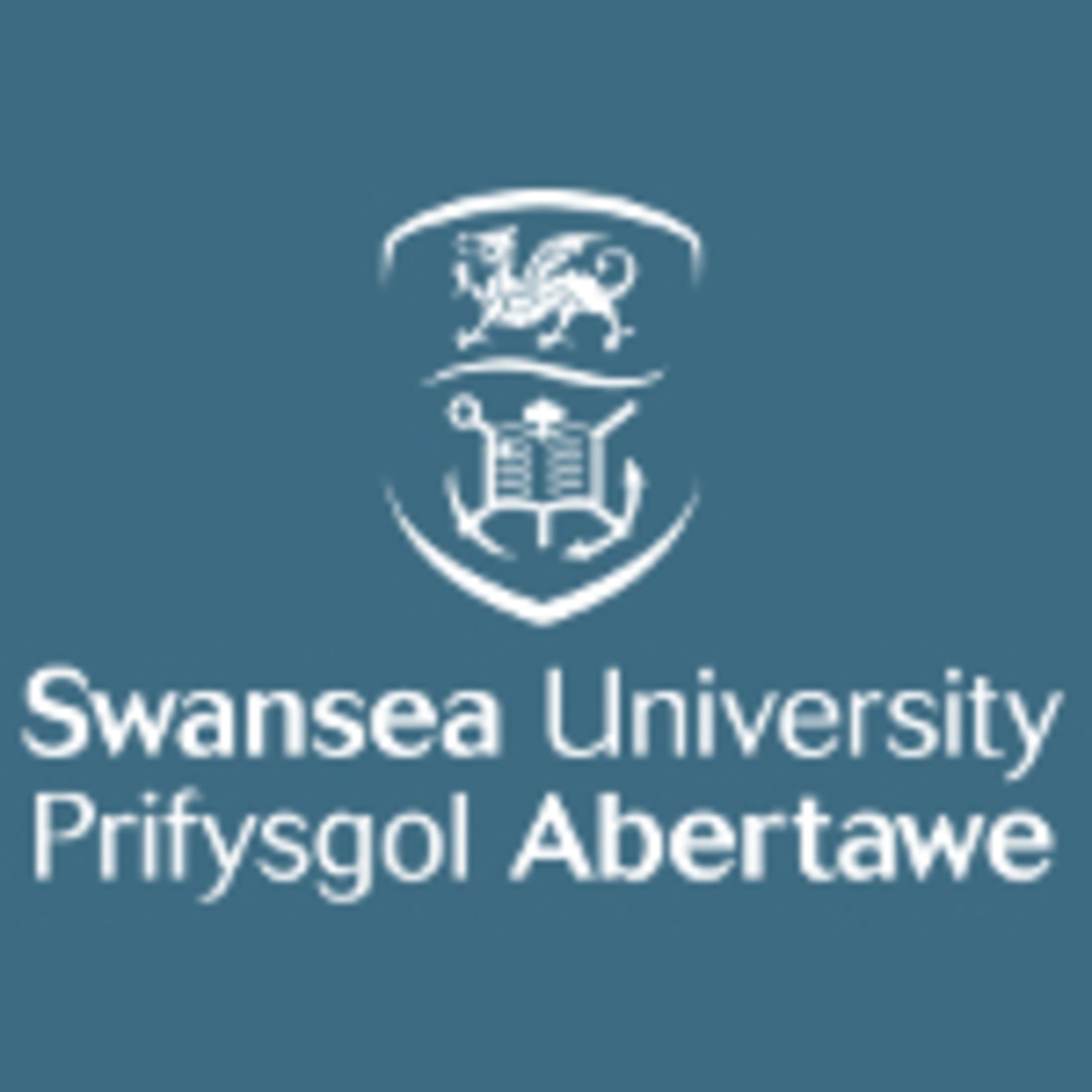 A new study from Swansea University has given new insights into how the greenhouse gas methane is being produced in the surface waters of lakes, which should signal a rethink on the global methane cycle.

After carbon dioxide, methane is the second most important carbon-based greenhouse gas and its continuous increase in the atmosphere is a global climate threat.

Conventional research, including the assessments by the Intergovernmental Panel on Climate Change (IPCC), has suggested that methane is produced naturally in oxygen-depleted environments such as swamps and wetlands. However the result of this new study, which is published in Nature Communications has now challenged these previous assessments.

The research team from the University’s College of Science analysed Lake Stechlin in north-eastern Germany and found that a significant amount of methane was being produced there in the well-oxygenated surface layer.

It was also discovered that as the methane gas is produced at the surface in direct contact with air, the levels of emissions that travel directly into the atmosphere are also significant.

The researchers also predicted that emissions from these surface waters are likely to increase with the lake size, and could account for over half of surface methane emission for lakes larger than one square kilometer.

“Our research shows that well oxygenated lake waters are an important, but long overlooked, source of methane emissions to the atmosphere. These novel findings open new avenues for methane research and support a more accurate global assessment of this powerful greenhouse gas.”

“Methane emission in lakes is based on a complex network of biochemical and physical processes, some of which are still poorly understood. I hope our study will stimulate more research on this topic as it is needed to fully understand the global methane cycle and to improve climate change predictions.”

Swansea University is a research-led university that has been making a difference since 1920. The University community thrives on exploration and discovery, and offers the right balance of excellent teaching and research, matched by an enviable quality of life. 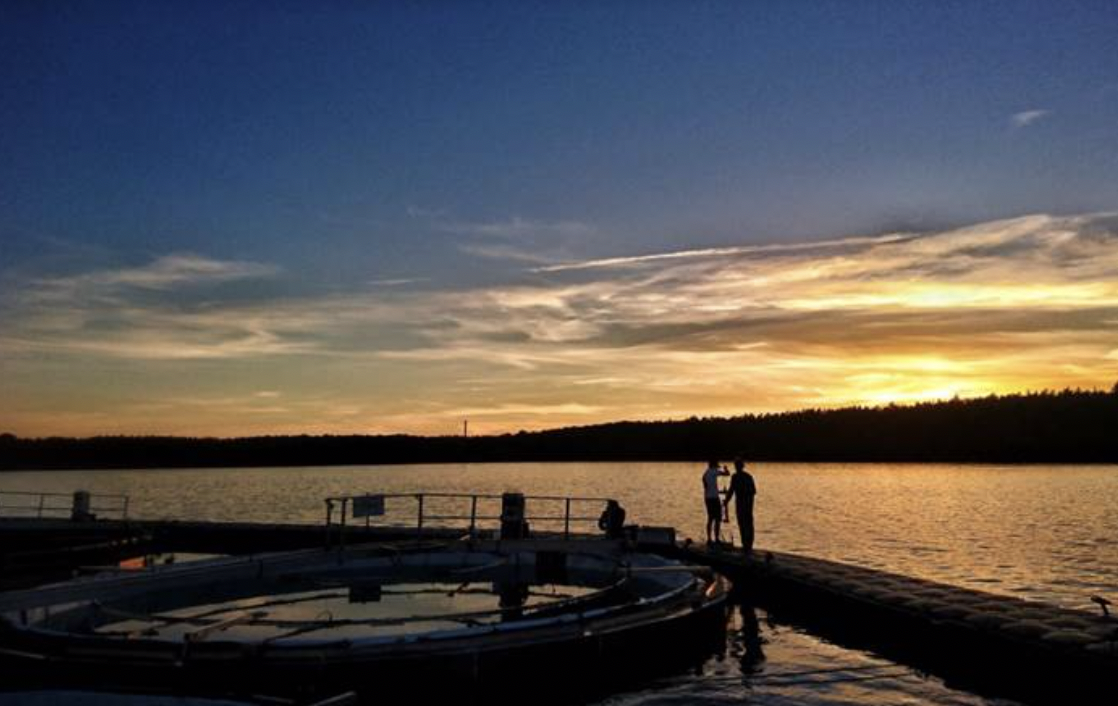 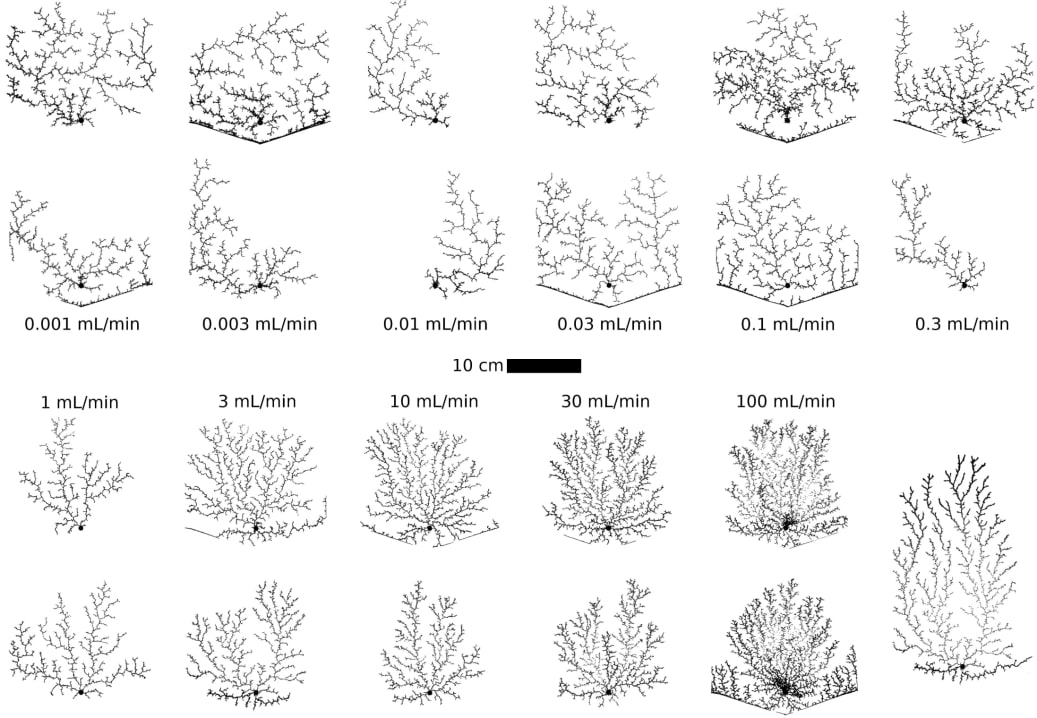