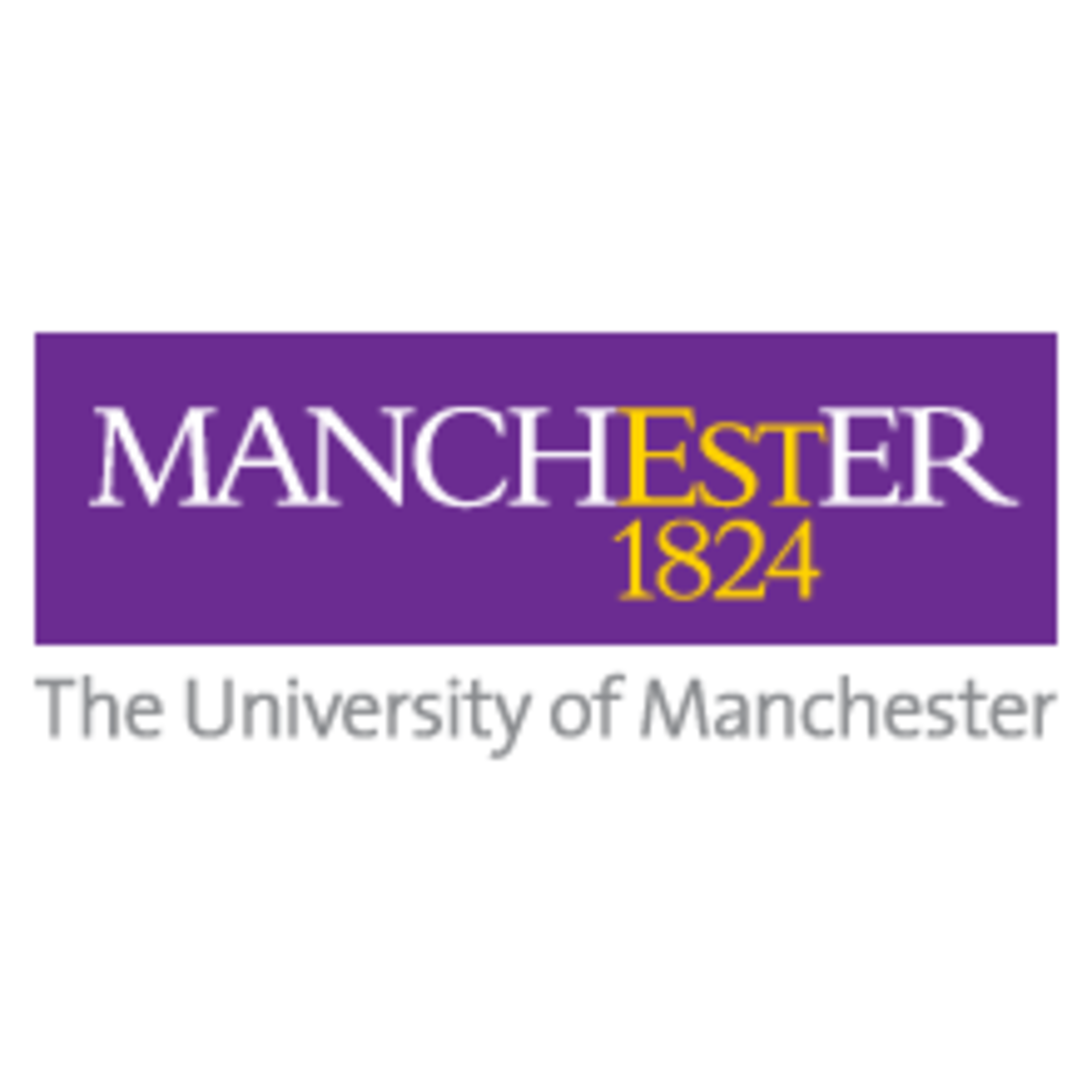 By The University of Manchester

It may be the UK’s favourite confectionary product, but with the chocolate industry producing 2.1m tonnes of greenhouse gases each year could our snacking habits be having a damaging effect on the environment?

A recent study by researchers at The University of Manchester and published in the journal Food Research International has looked at the carbon footprint of chocolate and its other environmental impacts. It has done this by assessing the impacts of ingredients, manufacturing processes, packaging and waste.

The study estimates that the UK chocolate industry produces about 2.1m tonnes of greenhouse gases (GHG) a year. This is equivalent to the annual emissions of the whole population of a city as large as Belfast. It also found that it takes around 1000 litres of water to produce just one chocolate bar.

Chocolate is the UK’s favourite confectionary product, with the nation preferring milk over dark chocolate. The industry was worth around £4 billion in the UK in 2014 and is set to grow by a further 9 percent by 2019. On a global scale, the UK is the sixth highest chocolate-consuming country in the world. On average each person individually gets through approximately 8 kg per year, which is equivalent to around 157 Mars bars.

The study focused on the three most popular types of chocolate products in the UK, which occupy 90% of the UK market. These are milk chocolate bars, sharing bags and snack chocolates. The team found the worst for the environment were the sharing bags due to their ingredients and bigger packaging.

The researchers found the raw materials used to produce chocolate are the major environmental hotspot as well as the packaging. The impacts from the ingredients are mainly due to milk powder, cocoa derivatives, sugar and palm oil.

Professor Adisa Azapagic, Head of Sustainable Industrial Systems at the University, says: “Most of us love chocolate, but don’t often think of what it takes to get from cocoa beans to the chocolate products we buy in the shop.

“Cocoa is cultivated around the equator in humid climate conditions, mainly in West Africa and Central and South America so it has to travel some distance before it makes it into the chocolate products we produce and consume in the UK.”

According to the International Cocoa Organization the annual production of cocoa beans in 2016 was 4.25 million tonnes. The worldwide sales of chocolate are estimated to be worth more than US$101 billion, with Europe accounting for 45% of the global consumption. 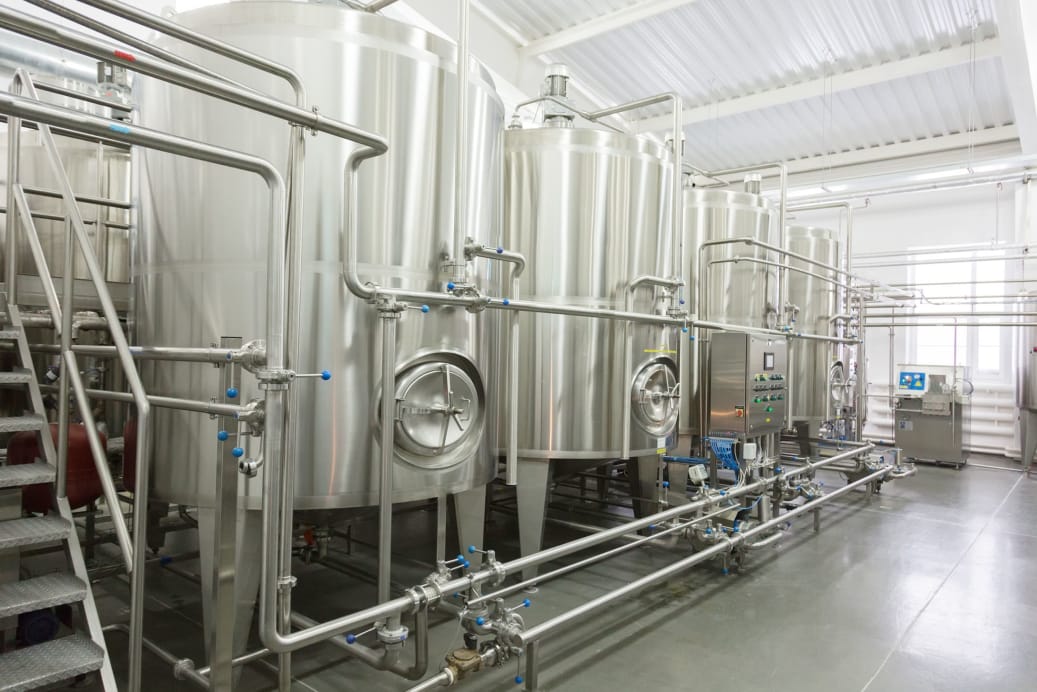 However, it’s not only the cocoa – it’s also the milk powder used to make milk chocolates. Its production is very energy intensive, plus dairy cows produce significant GHG emissions per litre of milk produced. This all adds to the environmental impacts of chocolate.

Professor Azapagic added: ‘It is true that our love of chocolate has environmental consequences for the planet. But let’s be clear, we aren’t saying people should stop eating it.

“The point of this study is to raise consumers’ awareness and enable more informed choices. Also, we hope this work will help the chocolates industry to target the environmental hotspots in the supply chains and make chocolate products as sustainable as possible.”

The paper, ‘Environmental impacts of chocolate production and consumption in the UK’, was published in the Food Research International journal, Volume 106, April 2018, Pages 1012-1025. A free copy of the paper can be downloaded here: https://authors.elsevier.com/a/1WmGC3RC05uK9P

The University of Manchester

The University of Manchester was the first and most eminent of the civic universities, furthering the frontiers of knowledge through research and teaching, but also contributing to the well-being of its region and society more widely. These aims have guided the institution ever since and continue to drive our strategic vision.

Connect with The University of Manchester

POPULAR POSTS BY The University of Manchester 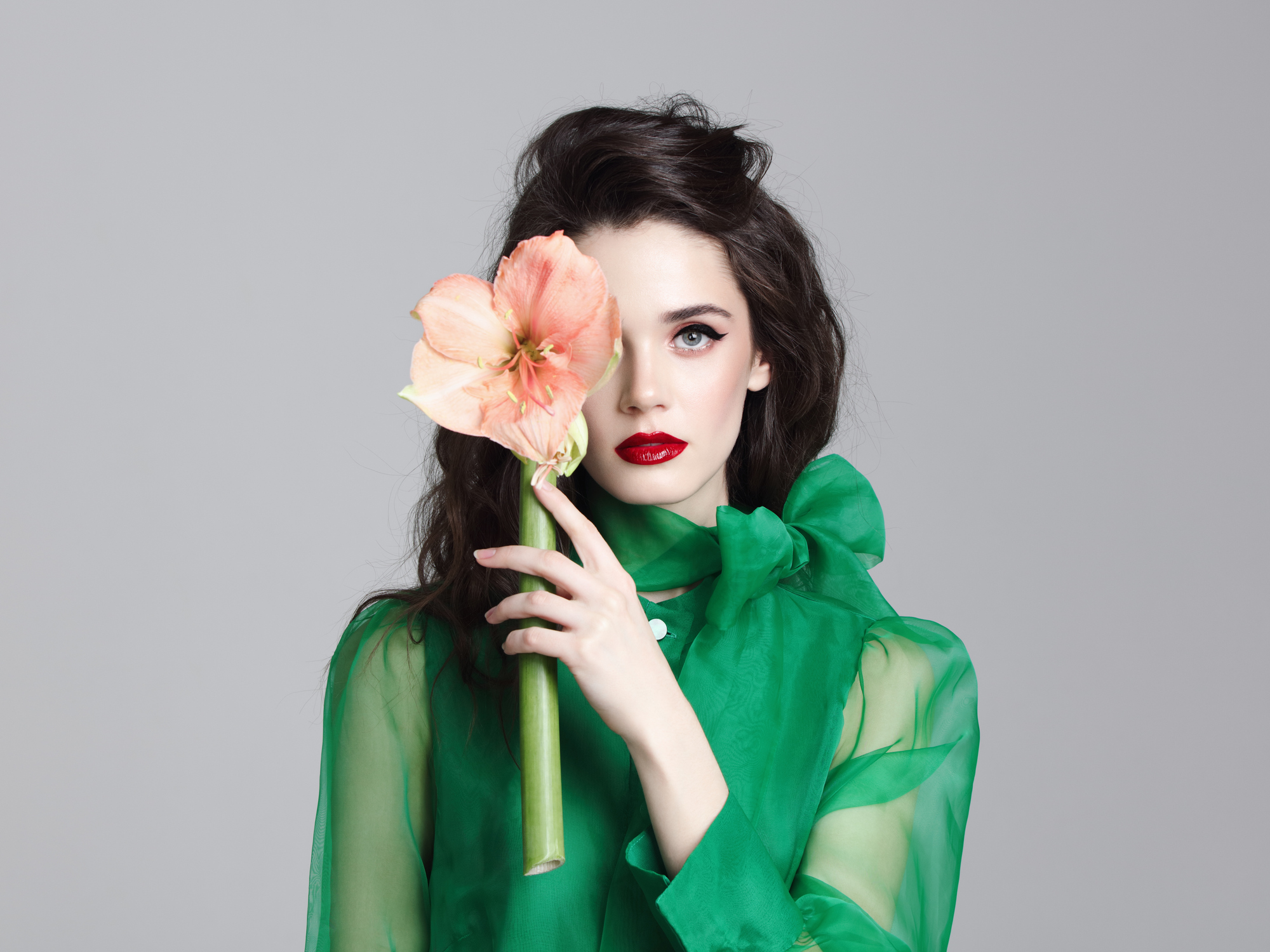 Environmental Cost of ‘Fast Fashion’ is Not Sustainable 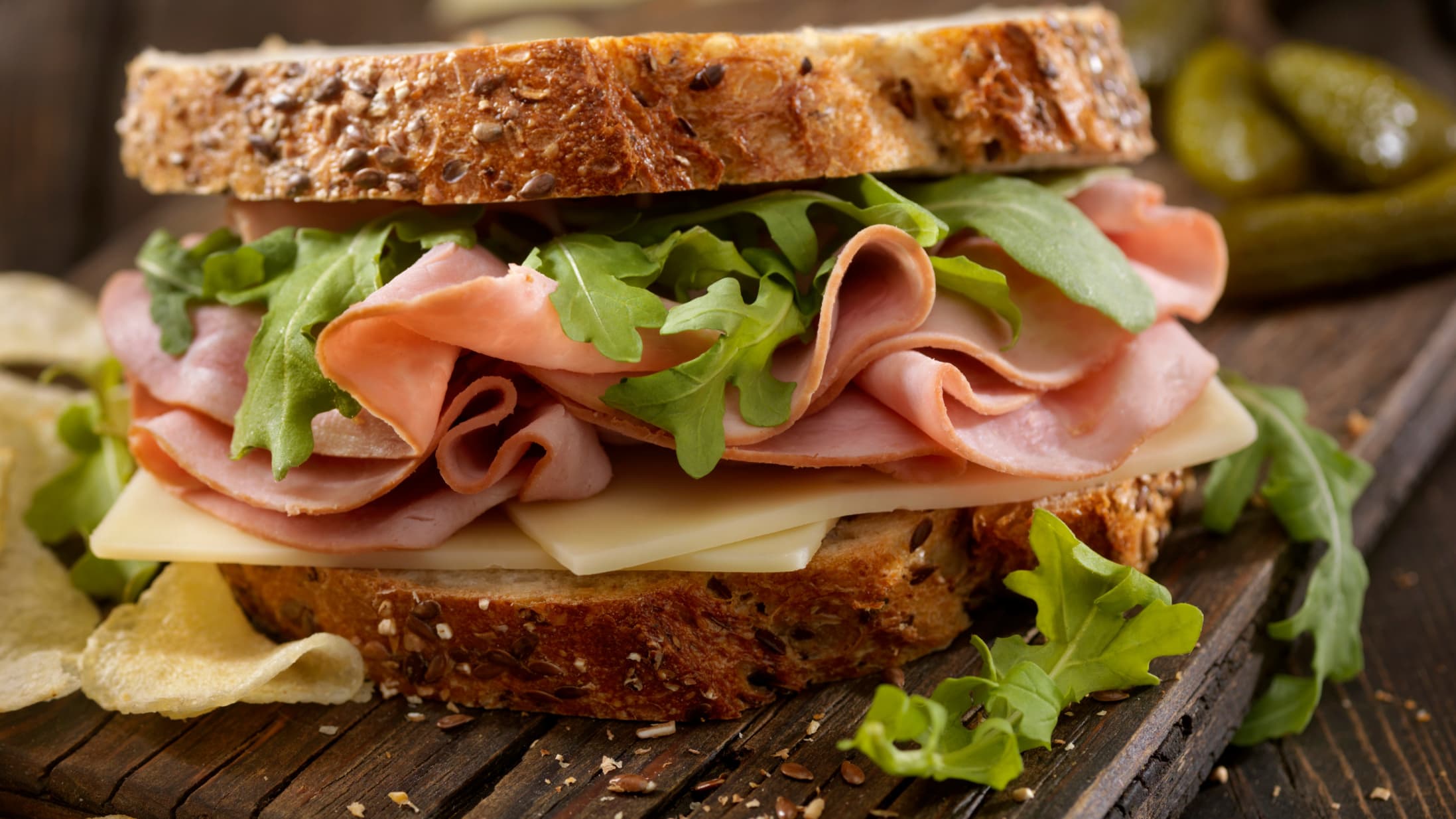 What is the Environmental Impact of Your Lunch-Time Sandwich? 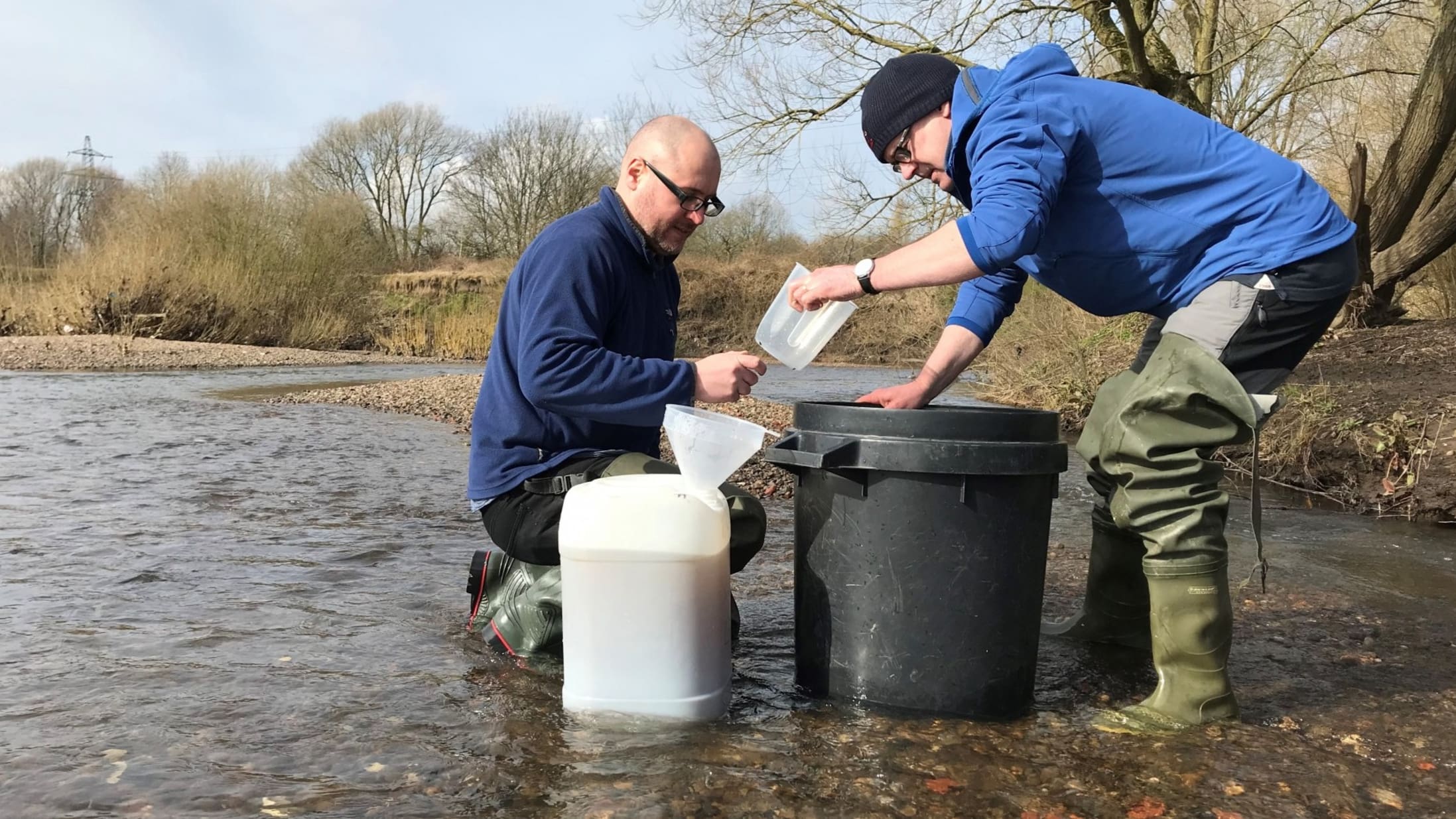