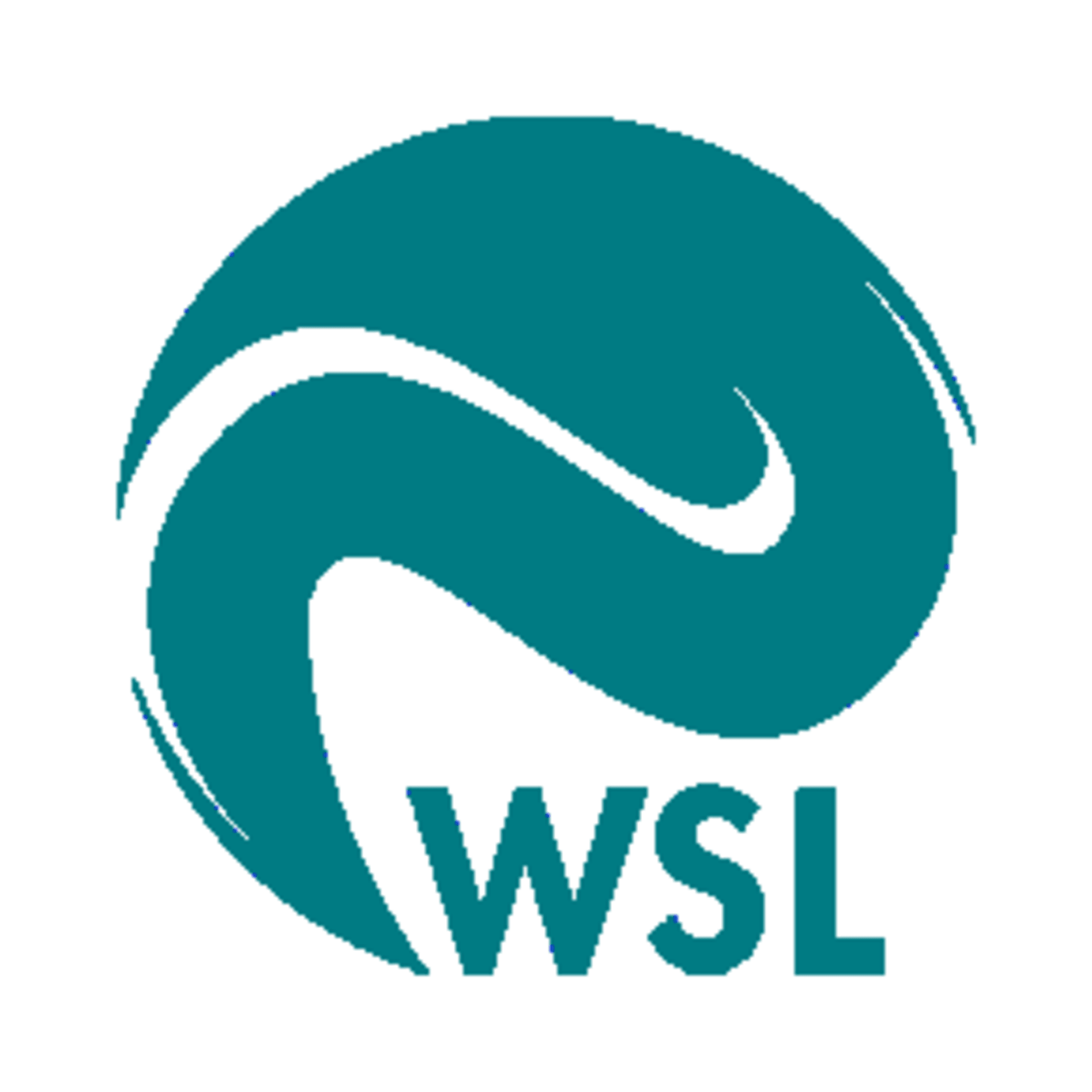 The amount of sulphate, nutrients and aluminium have decreased in the water present in Europe’s forest soils, due to reductions in sulphur emissions to the atmosphere. This shows a study published in the journal Global Change Biology with the participation of the Swiss Federal Research Institute WSL.

In a recent study published in Global Change Biology, scientists, from 10 different countries, examined changes in the chemistry of water present in the soil from 171 forests across Europe for the period 1996-2012. Soil water chemistry contains essential information; it tells for instance whether nutrients in the soil are available for trees to take up, and how much nutrients are being leached from the soil.

The scientists found that the amount of sulphate in soil water dropped, a reflection of the sulphur emission reduction. This was accompanied by a decrease in mineral nutrients such as calcium, magnesium and potassium. Jim Johnson from the University College Dublin (UCD), the lead author of this study, says: “This suggests the rate at which these nutrients are being lost from the soil has slowed. This is good news for forest soils as it will help maintain their nutrient pools.” Johnson adds: “Also, there is less aluminium in soil water now, which is important as it can damage tree roots in high concentrations”.

Acid rain was one of the major environmental issues in the 1980s in Europe. Widespread concerns about damage to forests, rivers and lakes led to international agreements curbing emissions of sulphur and nitrogen – the air pollutants that acidify rain. But what has been the effect of these reductions on forests soils? This is the key question raised by the group of scientists coordinated by Jim Johnson, Elisabeth Graf Pannatier from the Swiss Federal Institute for Forest, Snow and Landscape Research WSL and Mathieu Jonard from the University of Louvain (UCL), in Belgium.

For their study, the researchers used data collected from a forest monitoring network in Europe called “International Co-operative Programme on Assessment and Monitoring of Air Pollution Effects on Forests” (ICP Forests). The programme operates under a UN-ECE Convention, in close co-operation with the EU. It is one of the largest ecosystem monitoring networks in the world. Across Europe, each country follows the same procedures in collecting and analysing samples and has done so on a long-term basis. In addition, it allows scientists to see what effect air pollution is having across the entire continent.

Soil acidification is slowing down

The scientists could see a decrease in the amount of nitrate in the soil water which is also positive for those forests soils that were previously saturated with nitrogen. “However, nitrogen pollution from traffic emissions and agriculture still is an important issue for forests and soils in many parts of Europe”, says Elisabeth Graf Pannatier from WSL. Too much nitrate in soil water, like sulphate, leaches nutrients from forest soils. Nitrate, a form of nitrogen, contaminates groundwater when present in large amounts which endangers its use as drinking water. Mathieu Jonard from UCL adds: “The study shows that soil water acidity has not recovered from the fast soil acidification caused by acid rain in the past. Indeed, this acidification process, naturally occurring in soils, continues but now at a slower rate”. Because of the large amounts of sulphur and nitrogen that have been deposited to forests and the capacity of soils to store them it may take several more decades before soil water chemistry adjusts to current rainfall chemistry. As such it is important to keep monitoring the situation.

Still too much nitrogen pollution

The study highlights general trends in the water quality of forest soils in Europe. “In Switzerland there are the same trends ; still, local conditions such as soil type and degree of pollution play an important role”, elaborated Elisabeth Graf Pannatier. For example, nitrogen pollution is a problem in Ticino and on the Swiss plateau. It is therefore important to continue analysing soil water chemistry on a regular basis because surplus of nitrate depletes the soil of nutrients. This is problematic, especially in already depleted soils.

The Swiss Federal Institute for Forest, Snow and Landscape Research is concerned with the use, development and protection of natural and urban spaces. The focus of our research is on solving problems to do with the responsible use of landscapes and forests and a prudent approach to natural hazards, especially those common in mountainous countries. 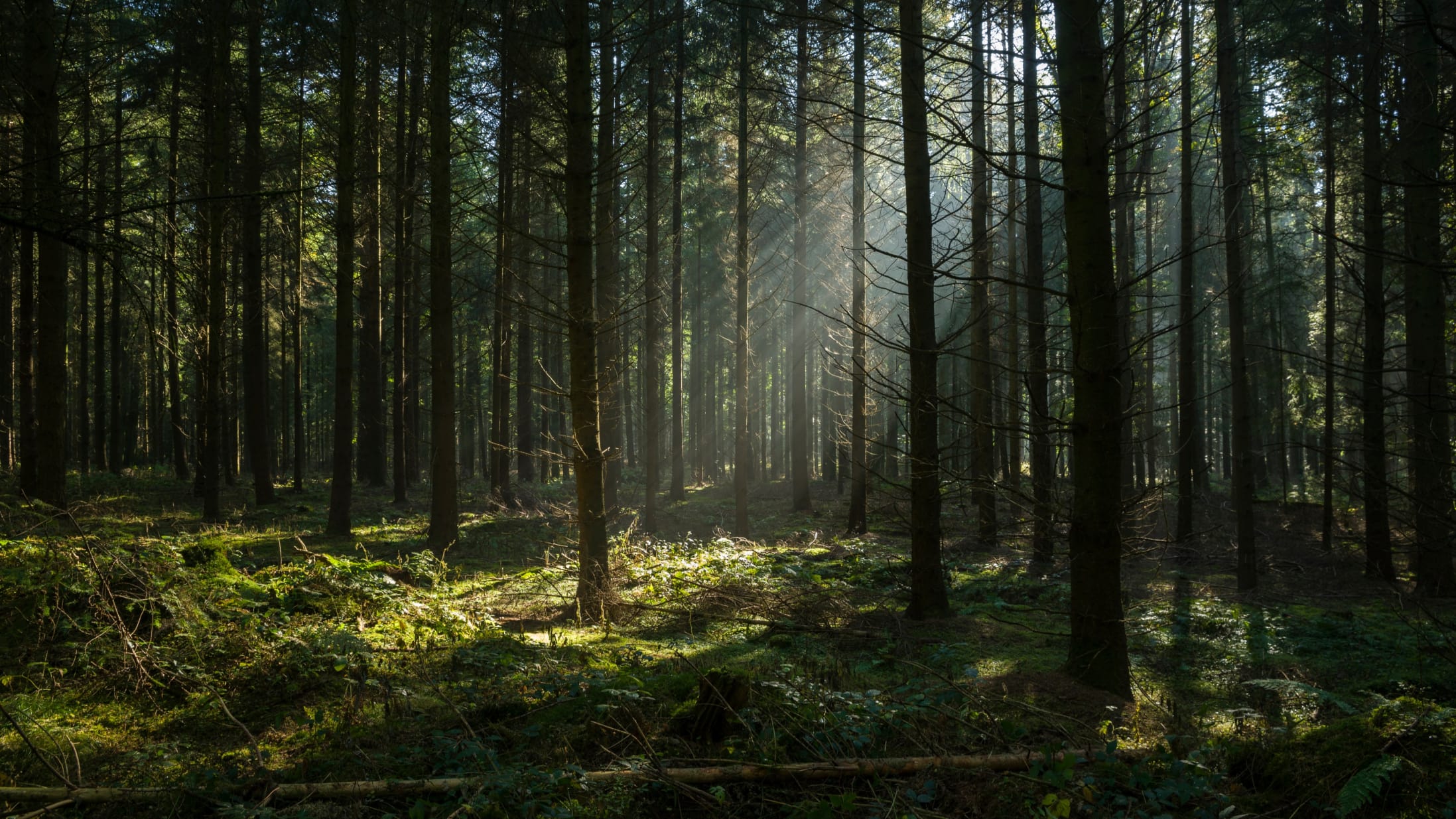