In September 2018, inge GmbH – a German company specializing in ultrafiltration (UF) technology – received a contract to supply its UF solutions as part of a sea water desalination project in Oman commissioned by Al Asilah Desalination Company SAOC + OPWP. Although not specified in the original tender, the system integrator for the project, Doosan, ultimately decided to use UF instead of conventional methods such as sand filters because they were so impressed by UF’s superior reliability, longer lifetime and better membrane maintenance. Having spent many years cooperating with inge® on a number of pilot projects, the OEM was already familiar with inge®’s portfolio. Based on its satisfaction with inge®’s excellent products and services in the past, it has now opted to deploy tried-and-tested T-Rack® 3.0 racks equipped with state-of-the-art dizzer® XL UF modules as a reverse osmosis pretreatment stage. This is the first major collaborative project between inge GmbH and Doosan. It is also the first time that inge® has been involved in such a large-scale sea water desalination project in Oman. The German UF specialists will supply 12 racks with a total of more than 1,400 dizzer® modules in the XL 0.9 MB 80 WT format. The new plant is expected to be commissioned early in 2020.

The company inge GmbH develops innovative ultrafiltration technologies used in the treatment of drinking water, process water, sea water and waste water. Our systems purify water by reliably removing bacteria, viruses, particles and suspended solids. Our goal is to set new standards in the field of ultrafiltration in order to develop exciting new solutions and safe, reliable applications. inge® is constantly reaffirming its goal of ensuring consistently high quality for both our existing, satisfied customers and potential future clients.

BASF to Sell its Ultrafiltration Membrane Business to DuPont 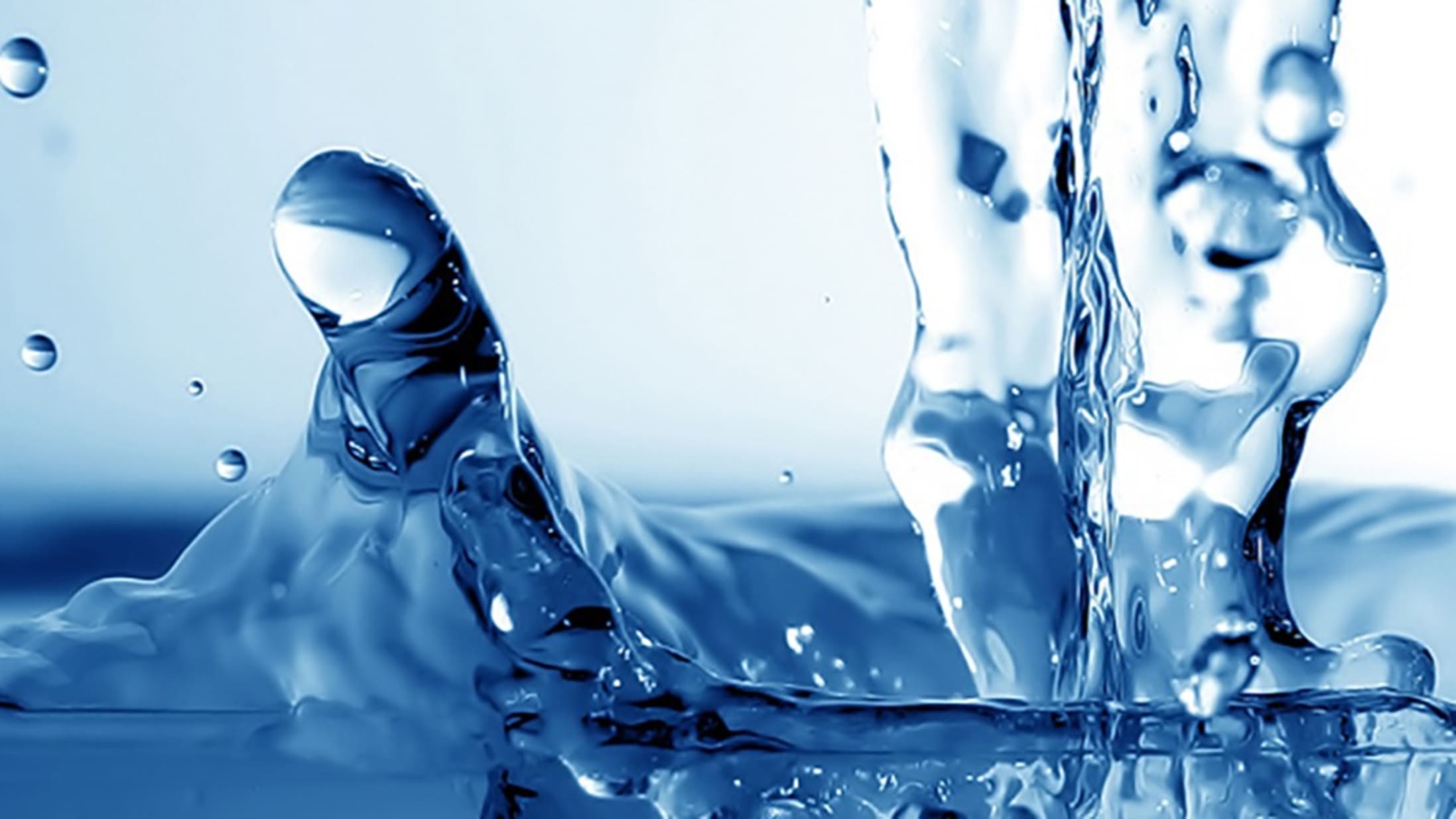