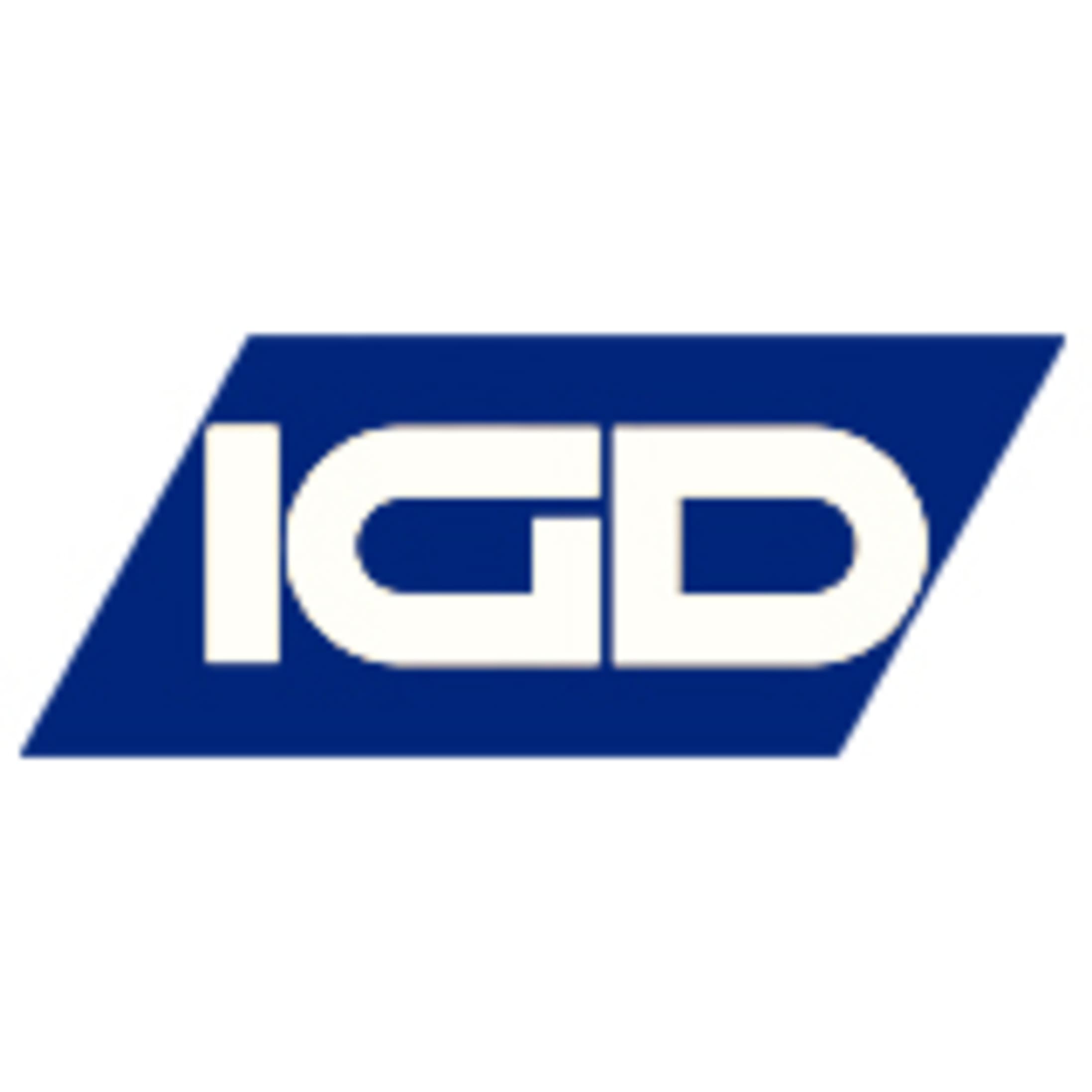 Benzene gas is found in a wide range of applications, mostly being environmentally related such as petroleum and process industries. It is a liquid at room temperature but quickly turns vaporous in the atmosphere, meaning this can be highly prevalent in these industries. Benzene gas is very carcinogenic and is a mutagen, thus it is vital to implement a Benzene Gas Detector in applications where Benzene gas be present, including as a by-product of your process. This is because very low levels of this gas could be detrimental to the health of personnel (just 1 parts per million). This article will delve into where benzene gas is found, the dangers associated with this substance. Also discussing IGDs detectably better Benzene Gas Detector solutions to help mitigate the risks of this gas.

Where will I find Benzene Gas?

Benzene is characterised as a colourless or light yellow liquid that evaporates quickly in the atmosphere. Its vapours are generally heavier than air, thus will sink into low-lying areas. This gas can be produced both naturally and by human processes, from smoking a cigarette to being found in volcanos. It is constantly present at safe levels in the air but can be produced in mass amounts in industry.

Benzene gas is most commonly found in the oil and gas and petrochemical industries. This is because it is a natural part of crude oil and gasoline. Due to the processes performed, such as drilling and refining, a large amount of Benzene gas can quickly be released into the surrounding area. Therefore, it could easily drift into confined spaces and areas with a lot of foot traffic unnoticed. Quickly becoming a hazard to personnel. To mitigate this, a Benzene Gas Detector should be employed into the area to help control the amount released or alert to a hazard.

Additionally, portable Benzene Gas Detectors can be used in soil remediation and hazmat applications, as Benzene gas can be found for a number of reasons. Industrial accidents, improper disposals, leaks and spills of dangerous chemicals, oils and petrol’s can lead to an accidental release of a potentially high level of Benzene gas. This substance can be present from the moment of the spillage to months and years after. So, when hazmat teams visit these areas, they need to ensure their team aren’t put into any unnecessary danger. Therefore, a portable Benzene Gas Detector will be employed to help in mitigating these risks.

Moreover, Benzene gas can be found in a variety of other industries, including manufacturing and potentially construction. Thus, requiring the implementation of a Benzene Gas Detector. But why is Benzene gas so dangerous?

What are the risks associated with Benzene?

With a TWA of 1ppm over 8 hours, Benzene can quickly become a very dangerous substance to personnel. Ultimately causing a plethora of health issues.

People exposed to high levels of Benzene for a short amount of time can develop symptoms such as headaches, tremors, tiredness and nausea. This can also happen when ingesting Benzene or when exposed to your eyes, skin or lungs. Benzene is also highly carcinogenic and a mutagen, thus long-term exposure can cause leukaemia and various other cancers. In addition to excessive bleeding and circulatory issues. Therefore, even low exposure can be very dangerous.

It is a requirement under the UK COSHH standards to implement a mitigation technique based on the level of protection required. This is commonly in the form of a Benzene Gas Detector as this is the most effective way to mitigate Benzene exposure.

IGD have recently partnered with mPower, allowing us to offer the NEO portable Benzene Gas Detector. The Benzene NEO comes with 10 easily replaceable Benzene filter tubes at no additional cost. This measuring in a range of 0.05-200ppm. Our Benzene Gas Detector offers the most accurate Benzene detection available on the market, easy cleanability and field serviceability. This revolutionary new product from mPower is more durable than any alternatives on the market. Equipped with a full range of approvals to ensure your competence in the product.

The NEO Benzene Gas Detector offers a 45 second sampling time compared to the market standard of 130 seconds: the fastest on the market! Offering a flow rate of 400cc/min compared to the market standard of 220cc/min. This feature is vital in industries such as oil and gas where every second counts. With a 35cm length (including the tube holder) the NEO Benzene Gas Detector provides clients with a smaller monitor size. This massively increases portability and ease of use.

This device also boasts an efficient pumping system, ensuring the tube doesn’t become overly saturated if used for a large period of time, whilst offering reliable sampling for up to 30 meters. Additionally, this Benzene Gas Detector comes equipped with a stainless steel cap and tube holder. Thus, ensuring your tube holder is safe from breaking in more dangerous environments. With 5x the datalogging capabilities compared to the market leader, this Benzene Gas Detector is the perfect device for detectably better Benzene detection.

IGDs aftercare team can provide all clients with a full demo, servicing and training on this Benzene Gas Detector. All from the UKs mPower approved distributor. This is backed by our century of expertise in gas detection, guaranteeing a detectably better gas detection experience. Our knowledgeable service team span across the UK and Ireland to ensure clients are cared for with IGD. Contact our team today to find out more about our Benzene Gas Detector range.

What Is A Sewer Gas Detector?

Are You Using A VOC Gas Sensor To Monitor Effluent?

How Do We Monitor VOCs And Why Do We Use VOC Detectors?