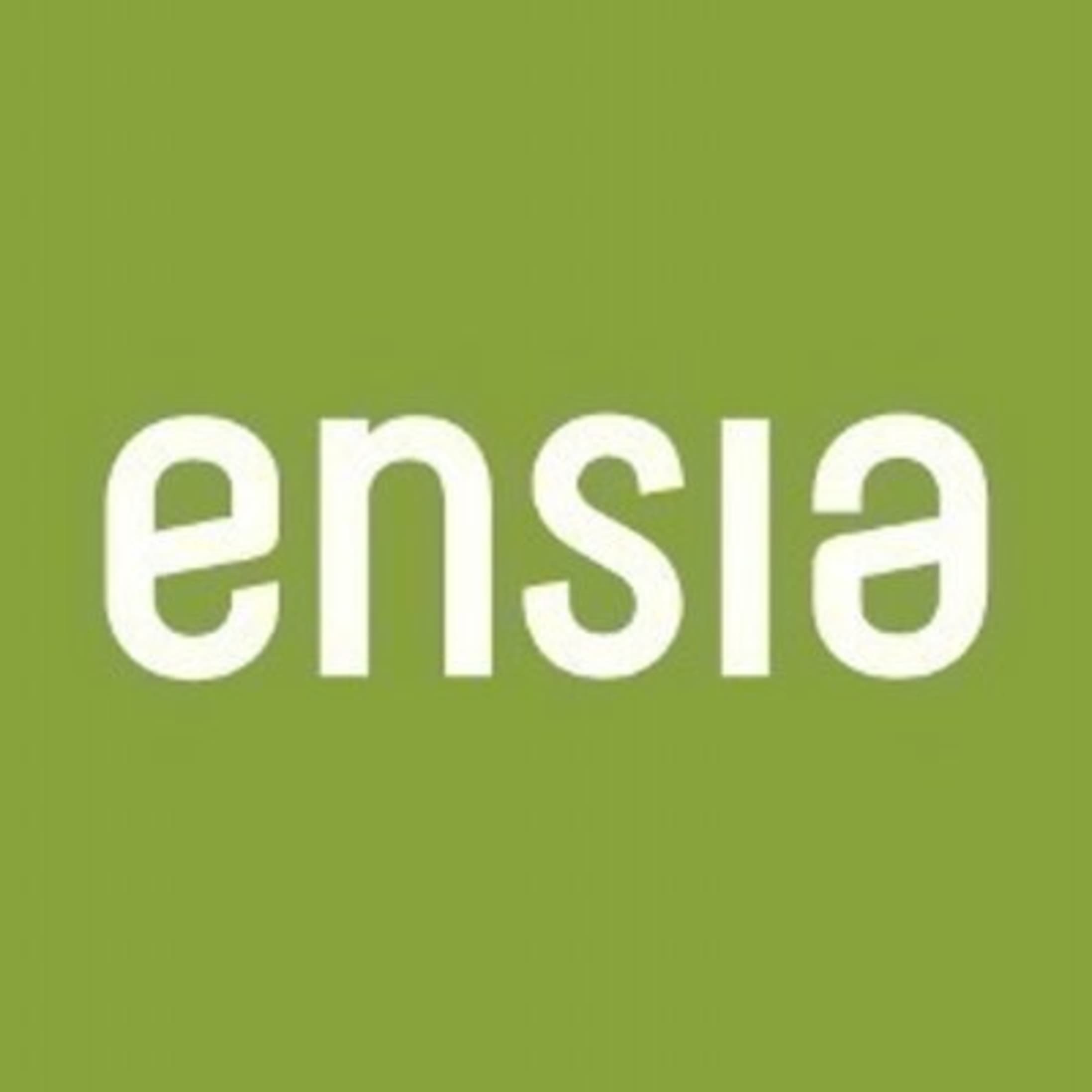 Wastewater treatment plants are energy hogs. A 2013 study by the Electric Power Research Institute and Water Research Foundation reported that they consumed about 30 billion kilowatt-hours of electricity per year, or about 0.8 percent of the total electricity used in the United States. Wastewater treatment’s high energy footprint is ironic because the organic matter in wastewater contains up to five times as much energy as the treatment plants use, according to the American Biogas Council. Reducing treatment plants’ energy footprints through energy efficiency and using the currently wasted energy could save money and reduce greenhouse gas emissions.

Despite all that energy seemingly there for the taking, reducing the fossil fuel demand of treatment plants is challenging and requires myriad approaches. Around the world, the industry is experimenting with new technologies, evaluating them for not just energy benefits but also cost and unintended consequences, such as additional waste streams to be managed.

The Metropolitan Water Reclamation District of Greater Chicago — MWRD — has set a target to be energy neutral by 2023, following the lead of plants in the United Kingdom, Denmark and the East Bay Municipal Utility District in Oakland, Calif., which has moved beyond net-zero energy to actually selling energy back to the grid. These innovators are using a variety of technologies to reduce the electricity they use through energy efficiency and to generate electricity onsite to offset what they do use.

Wastewater treatment in developed countries often involves four main steps: primary treatment, which separates solids from liquid waste; secondary treatment, in which bacteria break down dissolved waste that contains ammonia and other pollutants and remaining solids are separated from the treated liquid; an anaerobic step, in which solids from the primary and secondary steps are digested by microorganisms in a sealed tank without oxygen; and, finally, a disinfection phase.

“Getting bacteria the oxygen they need accounts for one-quarter to more than half of the energy used by a wastewater treatment plant.”

Bacteria play a key role in breaking down our sewage and industrial wastewater by consuming organic pollutants and inorganic nutrients such as ammonia. But keeping them happy isn’t easy. They require particular conditions to thrive: optimal temperature, food and oxygen. Getting bacteria the oxygen they need accounts for one-quarter to more than half of the energy used by a wastewater treatment plant. So plant operators are focused on reducing energy use in this step to boost energy efficiency.

Traditional plants pump air into the tank where the bacteria do their work, diffusing it through small holes to create little oxygen bubbles the bacteria can easily access. This process wastes a lot of energy because most of the bubbles rise to the top and pop without the bacteria using them.

The industry has been trying to reduce this energy drain for decades. One of the most promising approaches is something called a membrane aerated biofilm reactor, or MABR.

Instead of forcing air into the bacteria tank, operators insert massive cubes full of porous membrane tubes. A blower moves low-pressure air into the tubes. Bacteria congregate on the outside of the tubes, sucking up the oxygen that passes through them and creating an oxygen concentration differential that helps more oxygen diffuse.

“Bacteria are actually demanding the oxygen and causing the gradient,” says Glenn Vicevic, executive of product management for General Electric’s Water & Process Technologies, which makes a version of the technology, ZeeLung, that MWRD tested at its O’Brien Water Reclamation Plant in Skokie, Illinois. GE estimates that, depending upon existing plant design and operation, ZeeLung is four times more energy efficient than conventional forced draft aeration.

Capturing energy from waste in wastewater is now standard practice at large plants, which use tanks called anaerobic digesters or biogas digesters to break organic solids from the primary and secondary steps into methane gas and carbon dioxide. Bacteria do the work again, but this time without oxygen. The resulting methane can be captured and burned in a biogas engine to produce electricity and heat that can be used in the plant’s operation. Or it can be upgraded to natural gas quality and put into a pipeline.

Only 35 percent of U.S. plants generate electricity from biogas, in part because most wastewater treatment facilities in the United States are relatively small. “In order to be cost effective, you have to be a fairly large facility, at least 5 million gallons a day of wastewater treatment,” says Virginia Lew, manager of the Energy Efficiency Research Office at the California Energy Commission.

Plants that do not produce enough gas to bother generating electricity often burn it off instead. Adding battery storage could allow them to store enough energy to make using it worthwhile, Lew says. “I think there’s going to be greater emphasis on trying to utilize as much biogas in the future as possible to offset any purchased electricity and to reduce their carbon footprint.”

Another way MRWD is reducing its energy use is with a bacterium called anammox. Ammonia, a pollutant found in wastewater, has been challenging to neutralize in wastewater treatment. It is normally broken down by bacteria during the aeration process in secondary treatment but requires more energy to deal with it than any other pollutant. “Ammonia is your highest air demand in your aeration process,” says MWRD executive director David St. Pierre.

“If you can break down that ammonia in an anaerobic process, your demand for air significantly decreases”

Krüger, a subsidiary of Veolia Water Solutions & Technologies, has trademarked a process called ANITA Mox to better deal with ammonia. It sells plastic carriers that looks a little like Honeycomb cereal, with myriad surfaces to host anammox and ammonia-oxidizing bacteria. Both types of bacteria are needed to remove most of the ammonia — about 80 to 85 percent. MWRD is using the ANITA Mox to break down ammonia in liquid sludge before putting it into the aeration step.

“If you can break down that ammonia in an anaerobic process, your demand for air significantly decreases,” says St. Pierre. “It has the promise to reduce your electrical uses by 60 percent in your plant. So it’s huge.”

MWRD was inspired by Marselisborg Wastewater Treatment Plant in Denmark, says St. Pierre, which in 2015 was able to generate 153 percent of the energy it used, thanks to ANITA Mox and other efficiency measures as well as biogas generation. ANITA Mox is also being used at another plant in Denmark; two in Sweden; and in Newport News, Virginia; and Durham, North Carolina.

Combined with other energy generation efforts, including solar panels on one plant, MWRD expects to soon be generating 90 percent of the energy it uses.

Ensia is an independent, nonprofit magazine presenting new perspectives on environmental challenges and solutions to a global audience. We cover a broad spectrum of issues and ideas at the crossroads of different sectors, disciplines, ideologies and geographies.

Our mission is to share stories and ignite conversations that motivate and empower people to create a more sustainable future. 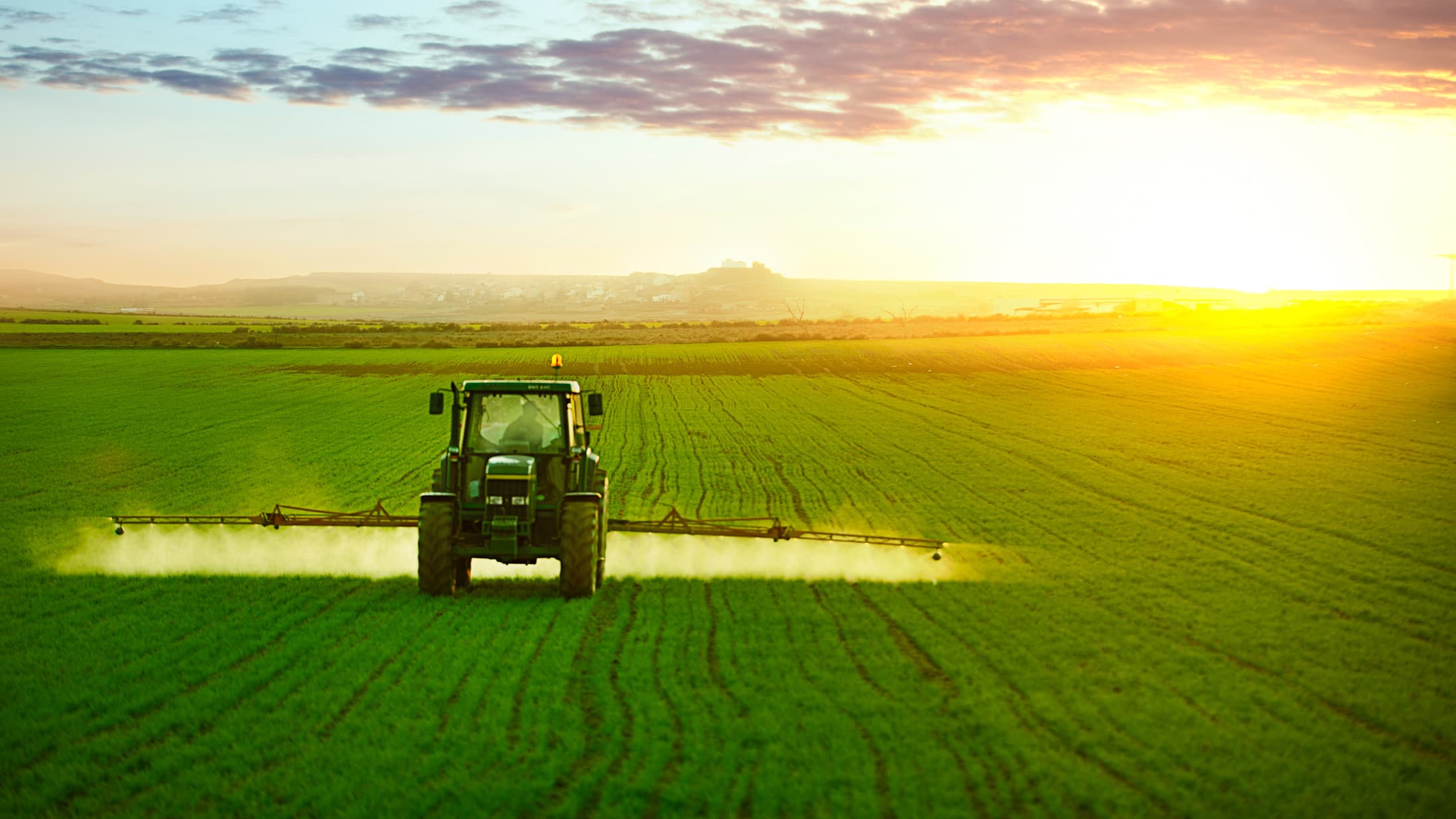 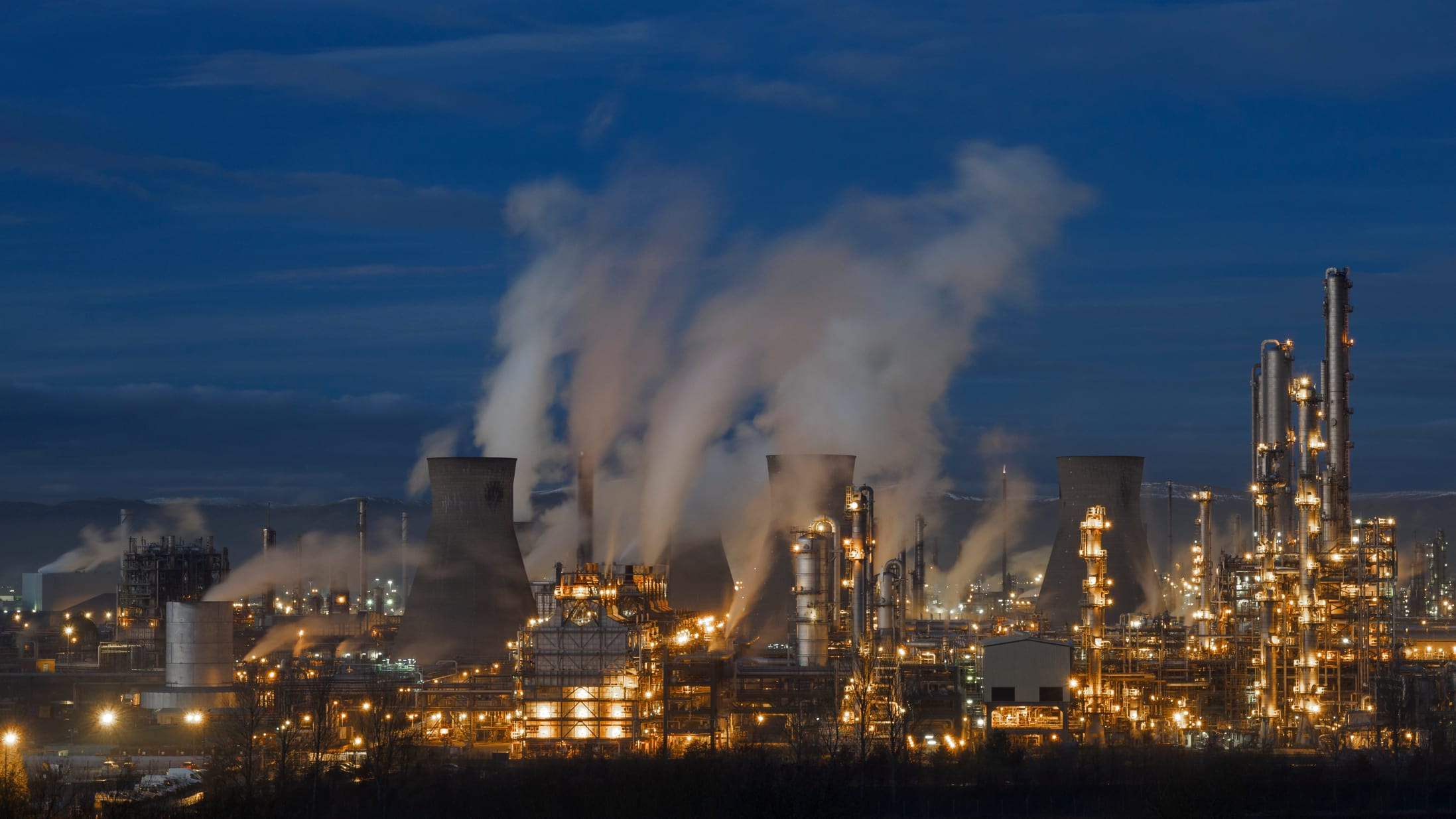 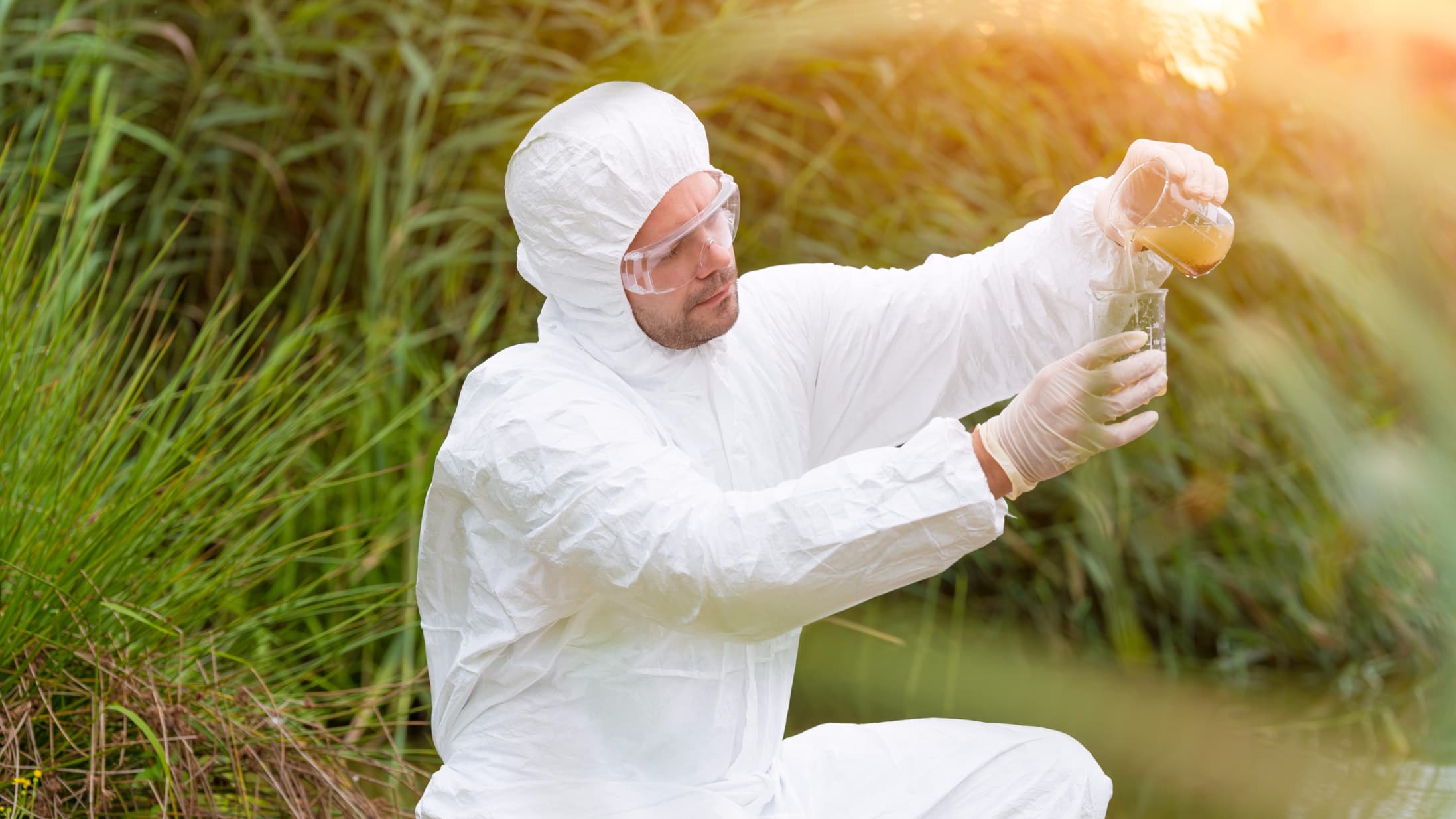 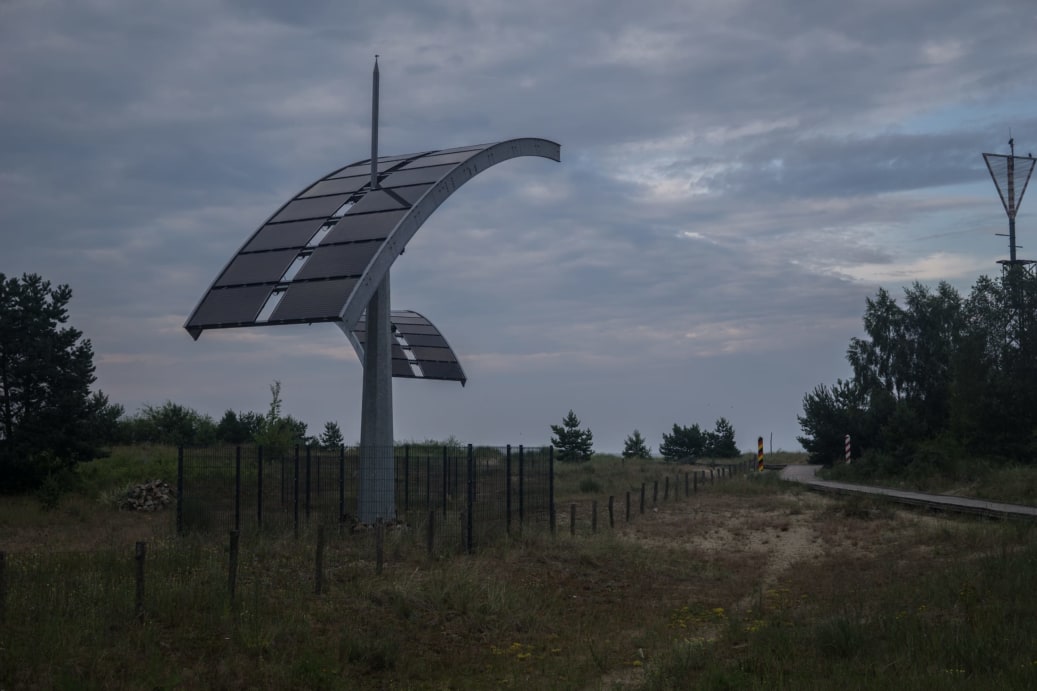 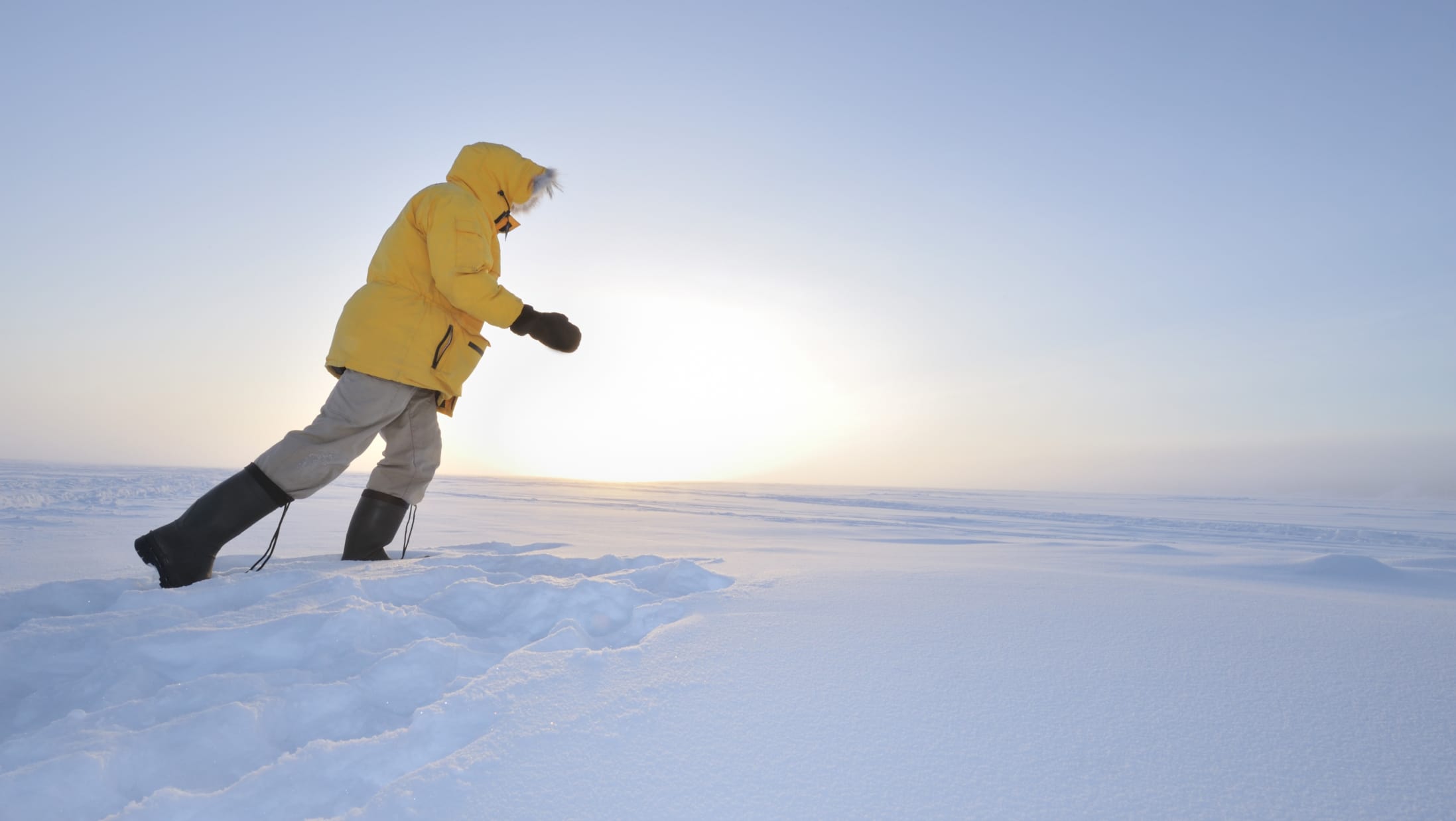 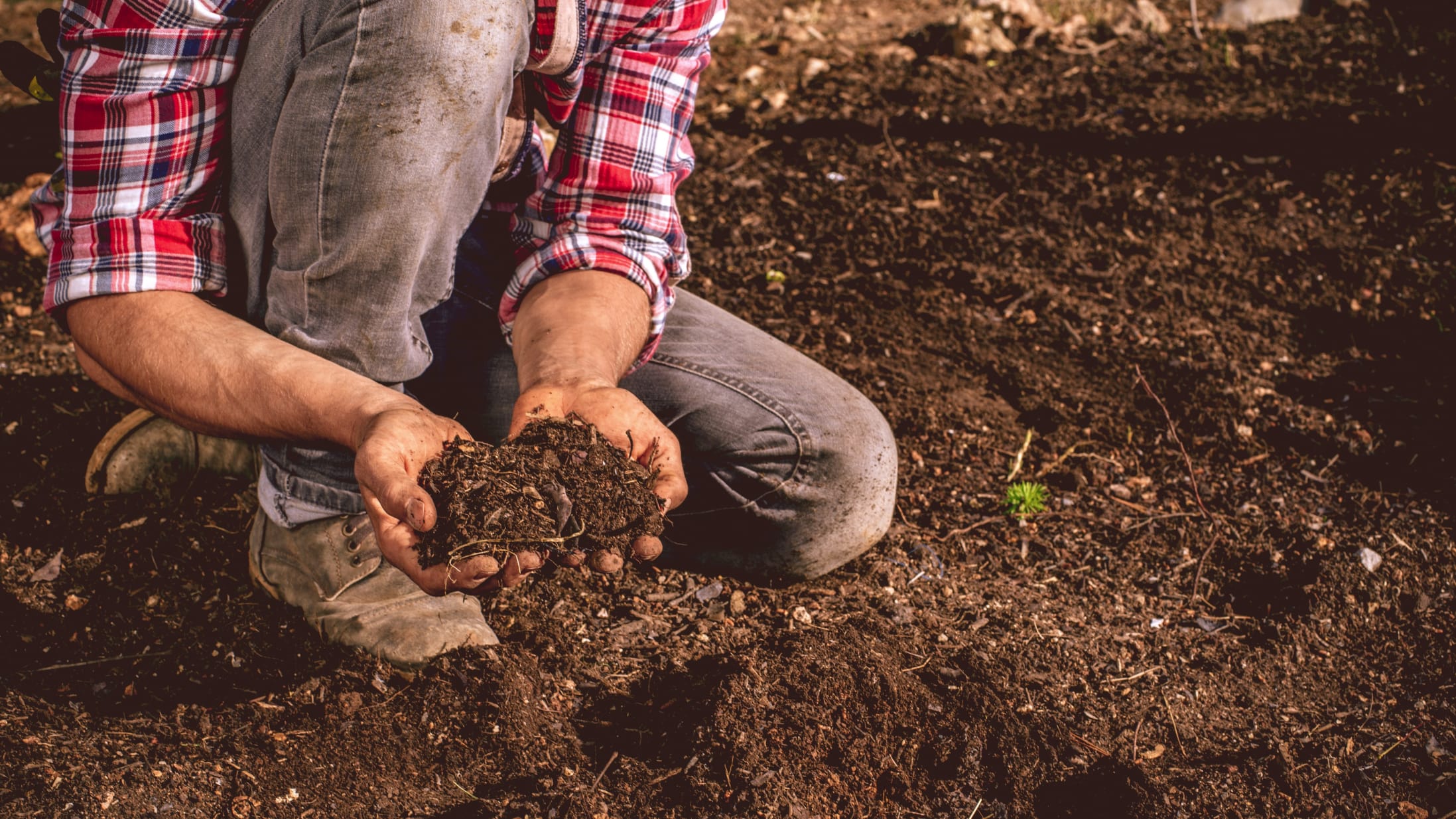 Soil, A National Movement in Agriculture