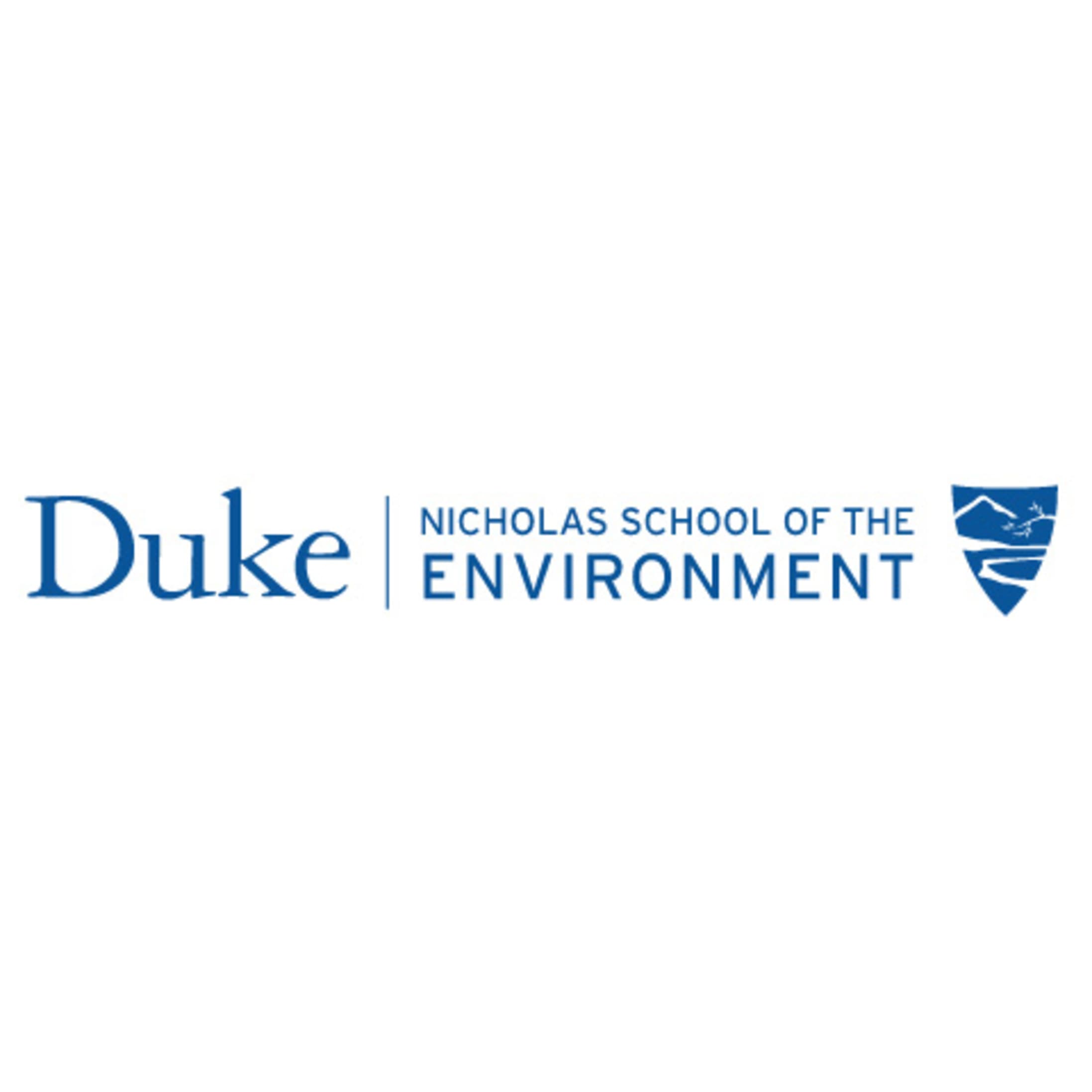 By Duke's Nicholas School of the Environment

Human emissions of the potentially harmful trace metal vanadium into Earth’s atmosphere have spiked sharply since the start of the 21st century due in large part to industry’s growing use of heavy oils, tar sands, bitumen and petroleum coke for energy, a new Duke University study finds.

“Human emissions of vanadium to the atmosphere now exceed those from all natural sources combined — by a factor of 1.7,” said William H. Schlesinger, James B. Duke Professor Emeritus of Biogeochemistry at Duke’s Nicholas School of the Environment, who led the study.

“Less than two decades ago, the ratio of human to natural emissions was 0.59 to 1, or less than half the current level,” Schlesinger said. “Our analysis suggests that much of this rapid rise can be traced to the increased use of unconventional heavy-petroleum fuels.”

Vanadium is a trace metal found in many earth materials, including petroleum and coal. It is emitted as particulate matter when these materials are burned, and can also be released as accidental, or “fugitive,” emissions during mining, extraction and processing.

Natural sources of vanadium emissions include volcanic eruptions and the weathering of rocks.

The health risks of exposure to airborne vanadium particles are not as well documented as those for other metallic airborne contaminants such as mercury or lead, but growing evidence suggests breathing vanadium-rich aerosols can impair respiratory functions and exacerbate conditions such as asthma and chronic obstructive pulmonary disease (COPD).

Oil and coke refineries are generally built in areas where residents don’t have the political or economic clout to fight back, Schlesinger noted. For instance, one of North America’s largest coke refineries is on the southeast side of Chicago. “We’re still in the early phase of understanding the risks people living in these areas face,’ he said, “but I suspect we’ll see a growing focus on the issue as the use of heavy oils and petroleum coke continues to rise in coming years.”

They published their peer-reviewed findings Dec. 11 in The Proceedings of the National Academy of Sciences’ online Early Edition.

The new paper is the first to quantify the amount of inputs to the global vanadium cycle coming from all sources, natural and human.

“About 10 years ago, another team of researchers tried to do this but with much less data,” Schlesinger said. “Our analysis builds on theirs by providing the first quantifiable numbers for the release of vanadium from unconventional heavy-petroleum fuels, and updating numbers for all other sources to put these human impacts into context.

“Seeing all these numbers together for the first time, the unescapable takeaway is that human impact on the vanadium cycle is greater than our well-publicized impacts on the movement of lead through the atmosphere or the release of mercury from coal,” he said.

Duke's Nicholas School of the Environment

Duke’s Nicholas School is a School of the Environment – not Environmental Sciences, or Environmental Studies, but the Environment. We strive for a new paradigm, one that views and attempts to understand the earth and the environment including humans as an integrated whole. And one that advances a more sustainable future by strategically focusing its resources on addressing the major environmental issues of our times and by training a new and environmentally-informed generation of global leaders.

Connect with Duke's Nicholas School of the Environment

POPULAR POSTS BY Duke's Nicholas School of the Environment 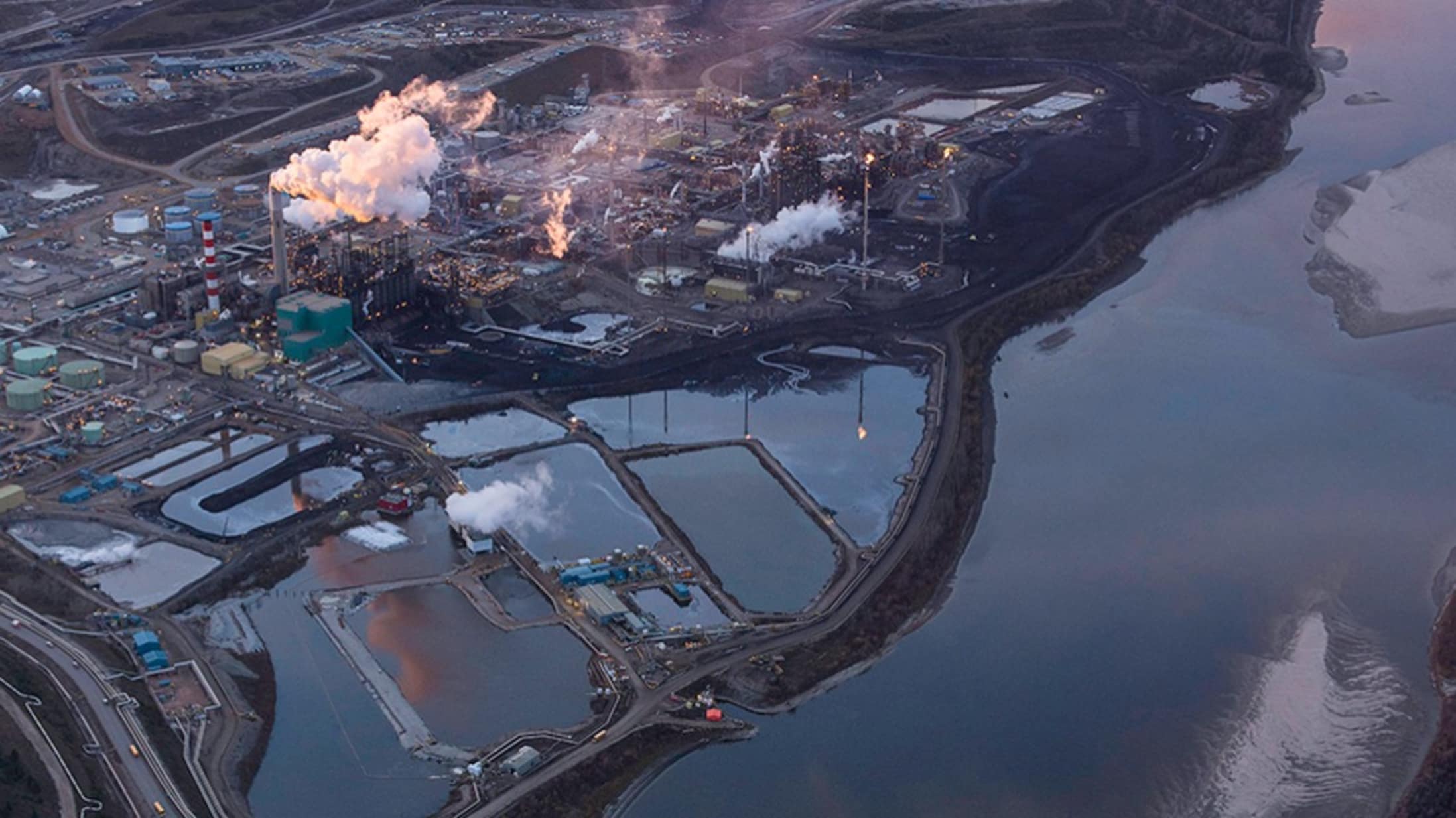