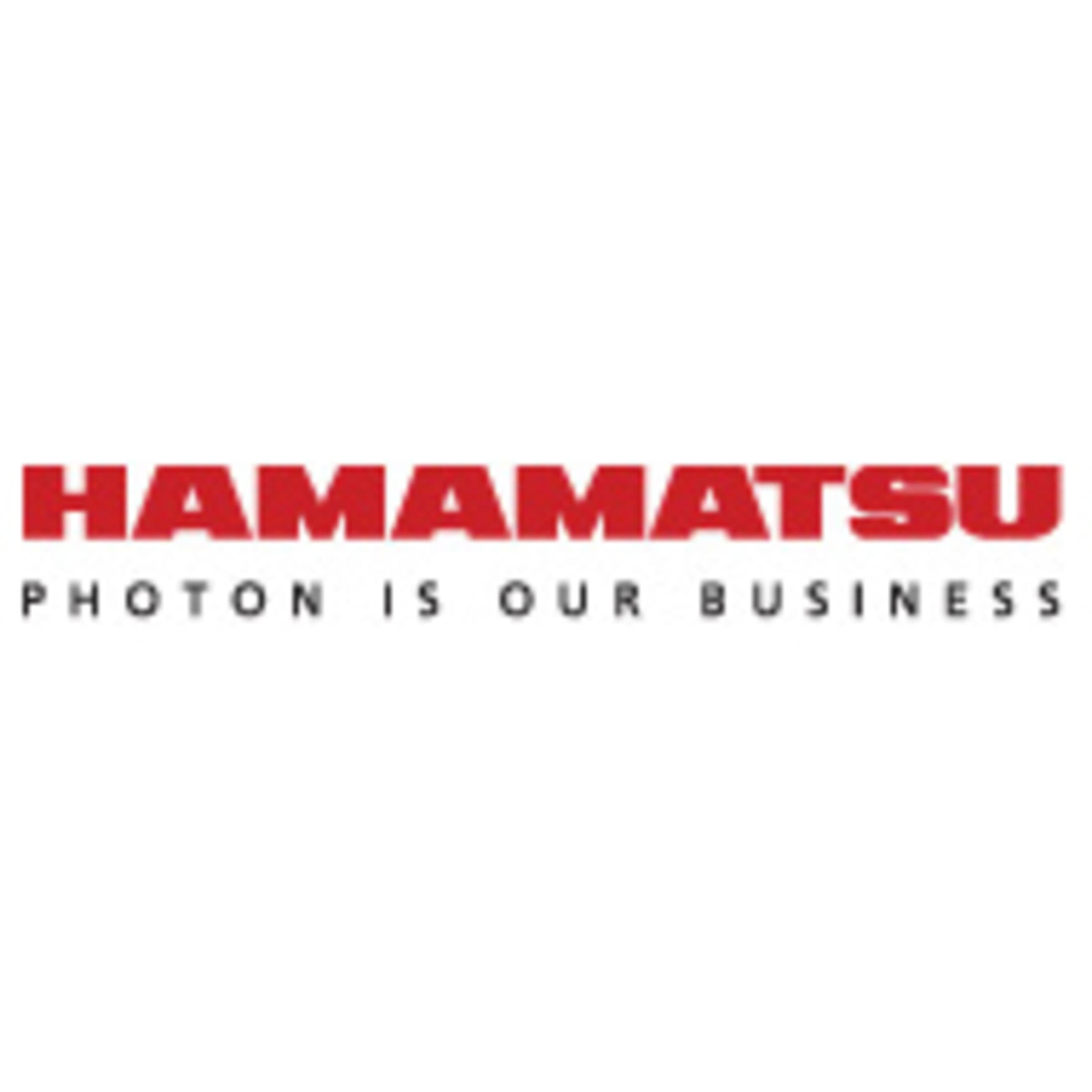 Hamamatsu Photonics K.K. has developed a new streak camera, FESCA-100, that achieves the world’s highest level of temporal resolution as a result of a newly developed structural design.

The FESCA-100 can measure optical phenomena in 100 femtoseconds (one-quadrillionth of a second) with a temporal resolution twice as high as conventional products.

The FESCA-100 was developed for applications including the tuning of accelerators, where the measurement of light emission phenomena occurs in extremely short time periods by irradiating an accelerated block of electrons to a metal plate.

We will begin accepting orders from the 21 August 2017, initially our focus will be with institutions and universities which have accelerators. We will then extend our promotion to institutions, universities and companies who are conducting research on ultrashort pulsed lasers.

Hamamatsu will exhibit the new FESCA-100 at the International Beam Instrumentation Conference (IBIC) 2017 in Grand Rapids, Michigan, USA from 20 to 24 August 2017.

We, the members of Hamamatsu, consider ourselves a research and development company. As a company, we believe that the only way to achieve sustainable growth is to maintain our technological advantages. It is our job and passion to advance photonic technologies. Hamamatsu has been working with the Photon for more than 50 years. We have established ourselves as the top company of photoelectron conversion technologies in the world. However, we have yet to fully grasp the nature of the Photon and its potential. The more you study, the more you realise how little you know about the Photon and its applications. That is why we continue to move ahead vigorously with basic research and apply what we learn to photonics. We realise that pursuing the knowledge of photonics technologies alone, by ourselves, is like reaching for the stars with a ladder. Thus we will work together with colleagues around the world, be they researchers, customers or stockholders, who share our passion and the belief that understanding photonic technologies will lead to broader applications and also generate new industries for the advancement of humankind. 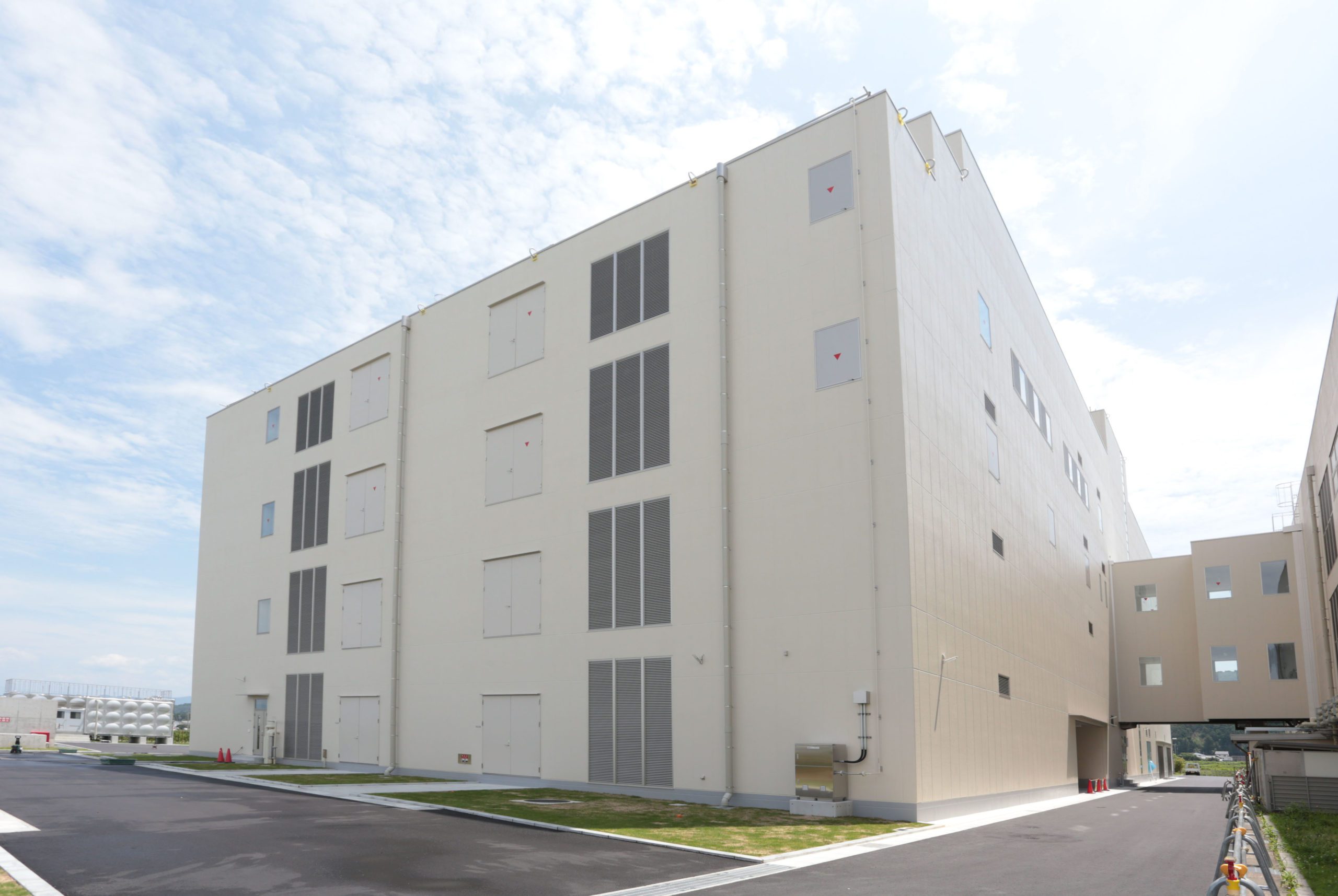 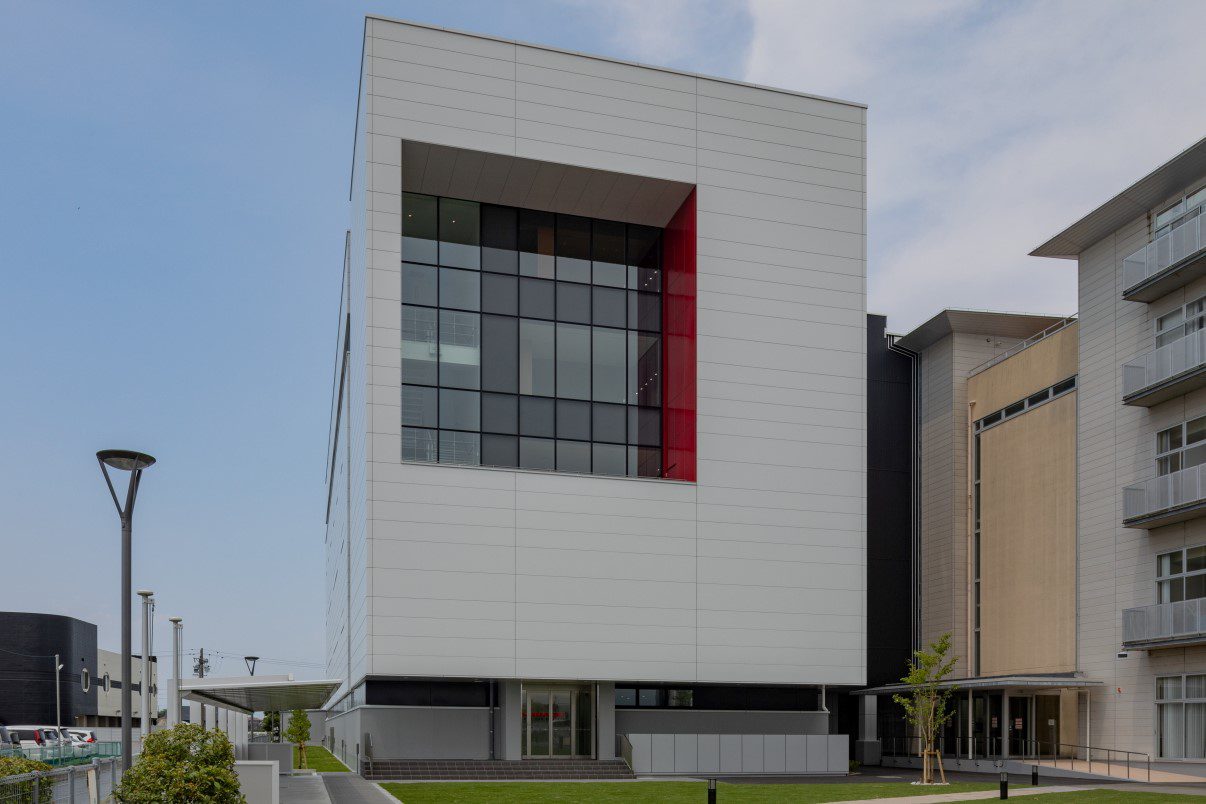 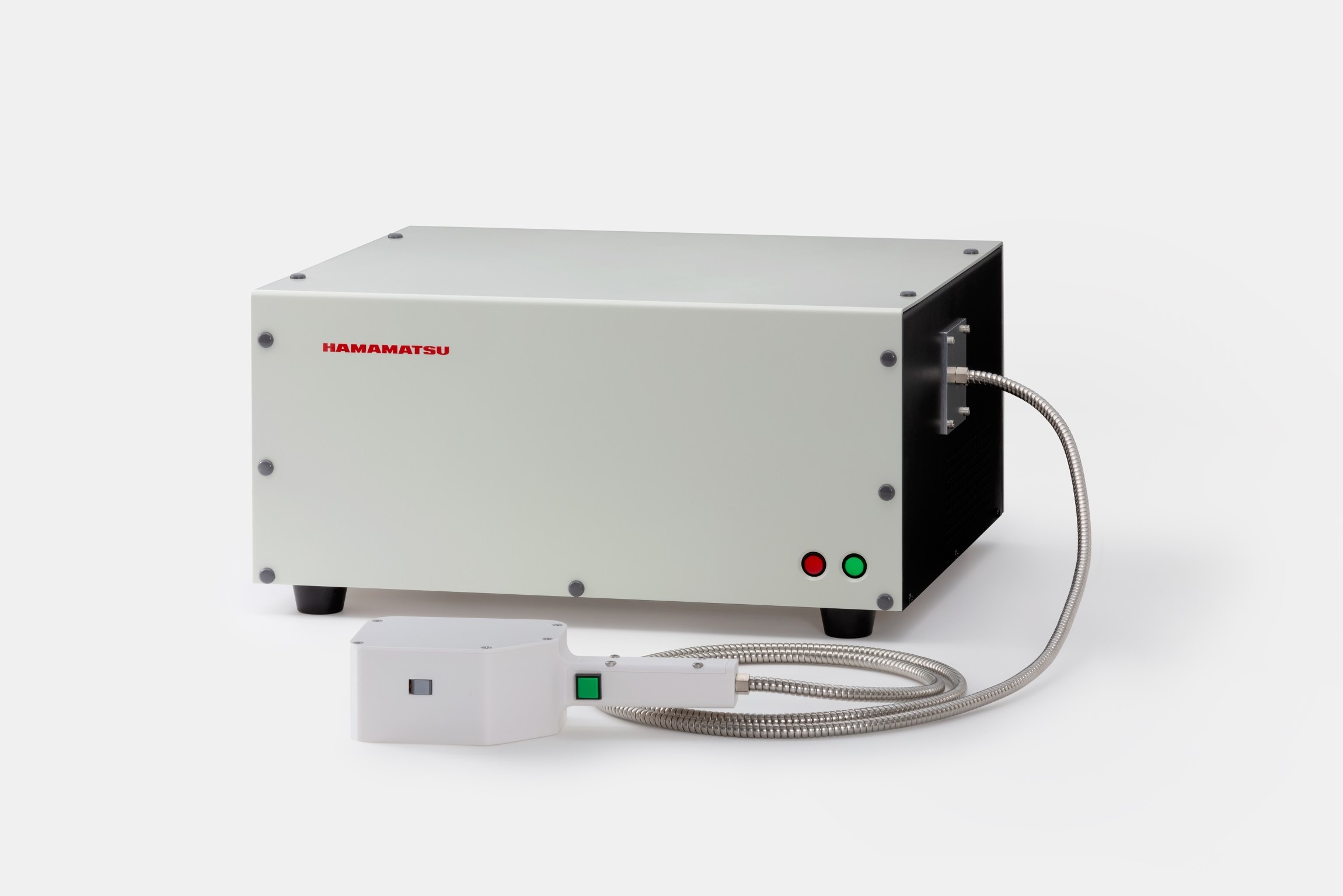 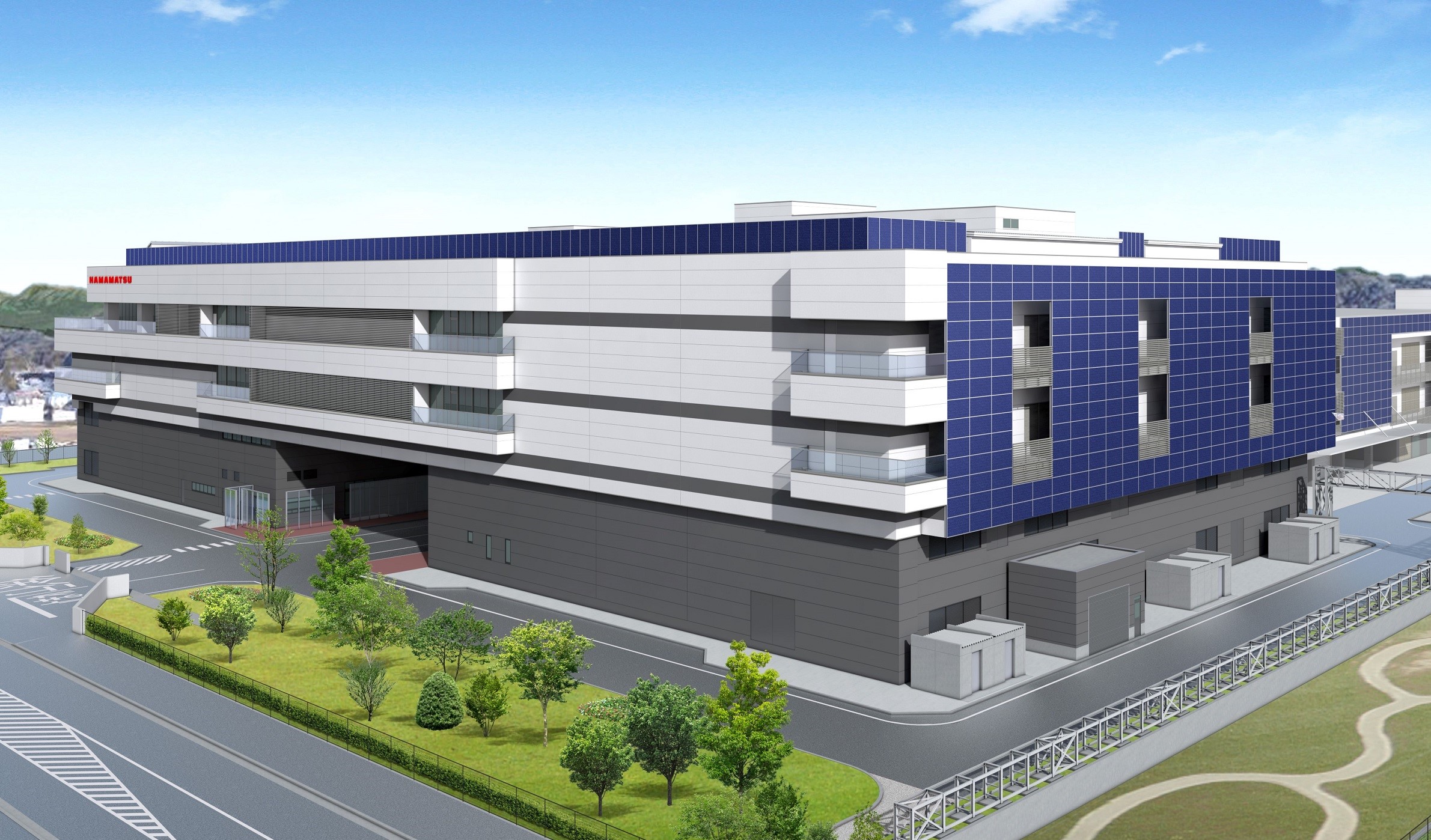 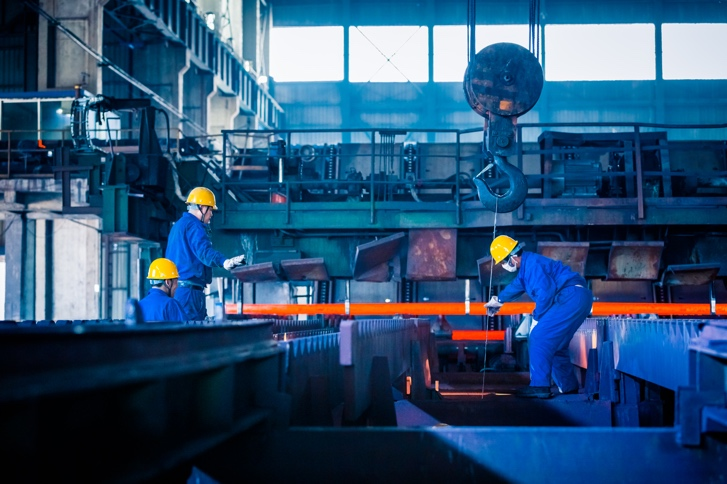