The most wide-ranging environmental tally undertaken of mining and farming has found that extraction industries are responsible for half of the world’s carbon emissions and more than 80% of biodiversity loss.

Resources are being extracted from the planet three times faster than in 1970 – the population has only doubled since then.

The world consumes more than 92b tonnes of materials every year. This is made up of biomass (mostly food), metals, fossil fuels and minerals. This figure increases by 3.2% per year.

While this used to be a huge boost to the global economy, since the year 2000 a diminishing rate of return has arisen as resources become more expensive to extract and environmental costs become hard to ignore.

Land use change, mostly for agriculture, accounts for over 80% of biodiversity loss and 85% of water stress as forests and swamps are cleared for cropland that needs irrigation. Extraction and primary processing of metals and other minerals is responsible for 20% of health impacts from air pollution and 26% of global carbon emissions.

“I would never have expected that half of climate impacts can be attributed to resource extraction and processing,” said Stefanie Hellweg, a co-author of the study. “It showed how resources are hiding behind products. By focusing on them, their tremendous impact became apparent.” The biggest shock was the huge impact of taking materials out of the ground and preparing them. All sectors combined accounted for 53% of the world’s carbon emissions – even before any fuel is burned.

The paper pointed out huge inequalities. People consume an average of 9.8 tonnes of resources a year in rich countries. This is 13 times higher than in poorer countries. A lot of this is due to massive amounts of materials are needed for small end products, such as mobile phones.

Izabella Teixeira, former environment minister of Brazil, said, “Currently decisions are being based on the past but we need to base them on the future. That means leadership.”

This is a very knotty problem to untangle. The US and Brazil are slashing regulations, China has improved renewables and pollution, but growth is more material-intensive than developed nations. Upper-middle income countries in Asia have the highest demand for minerals, and now have a greater combined material weight than wealthy nations because of the size of their populations.

The world has to decouple its economic growth from material consumption. Otherwise demand would more than double to 190bn tonnes a year, greenhouse gases would rise by 40%, and demand for land would increase by 20%!

How can this situation be avoided?

“It is possible to grow in a different way with fewer side-effects. This report is clear proof that it is possible and with higher growth,” said Janez Potočnik, co-chair of International Resource Panel and former environment commissioner for the European Union. “It’s not an easy job to do, but believe me the alternative is much worse.”

Bay Publishing started in 2002 with the launch of our first title, Health & Safety International. Since then we have established ourselves as creators of beautifully designed, effective and market-leading products. If you are looking for magazines or websites to increase your knowledge, want to speak with publishers about articles you have written, or need a place to increase the profile of the products you manufacture, then look no further. 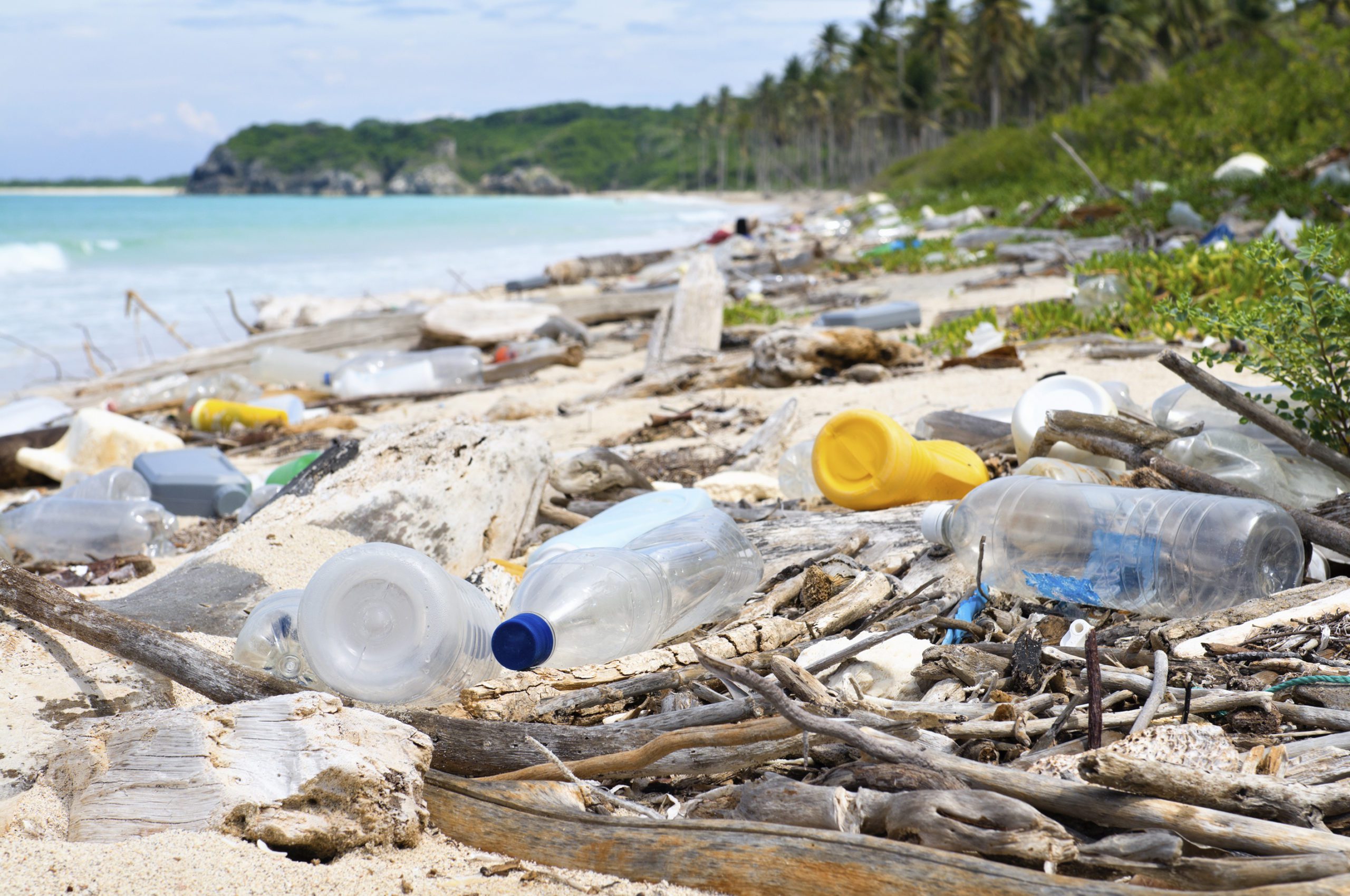 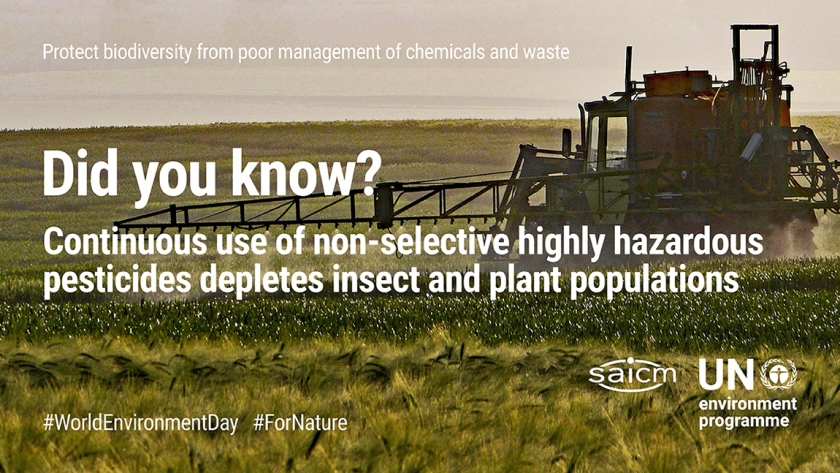 Safer Use of Chemicals Can Help Protect Biodiversity 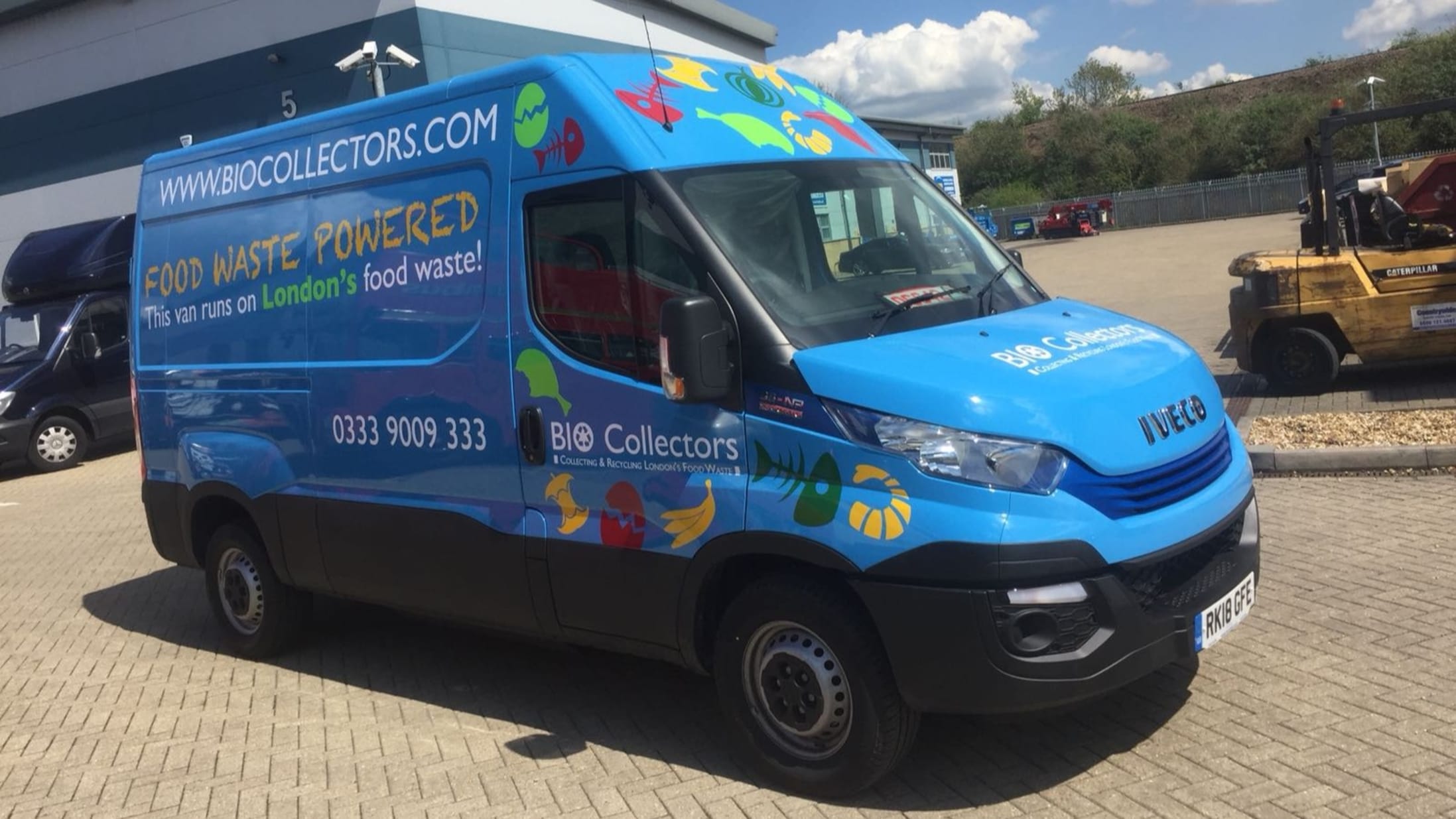 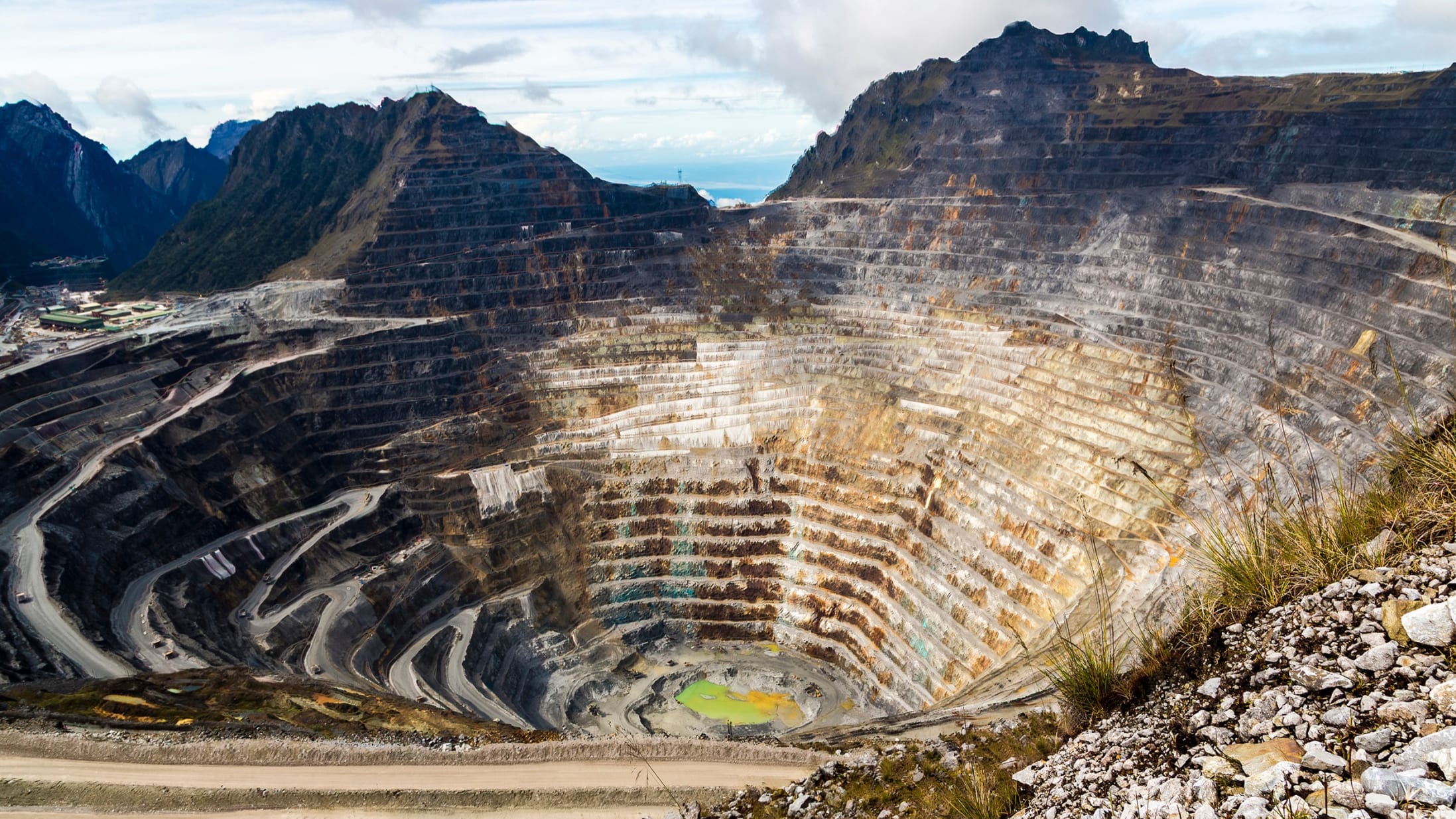