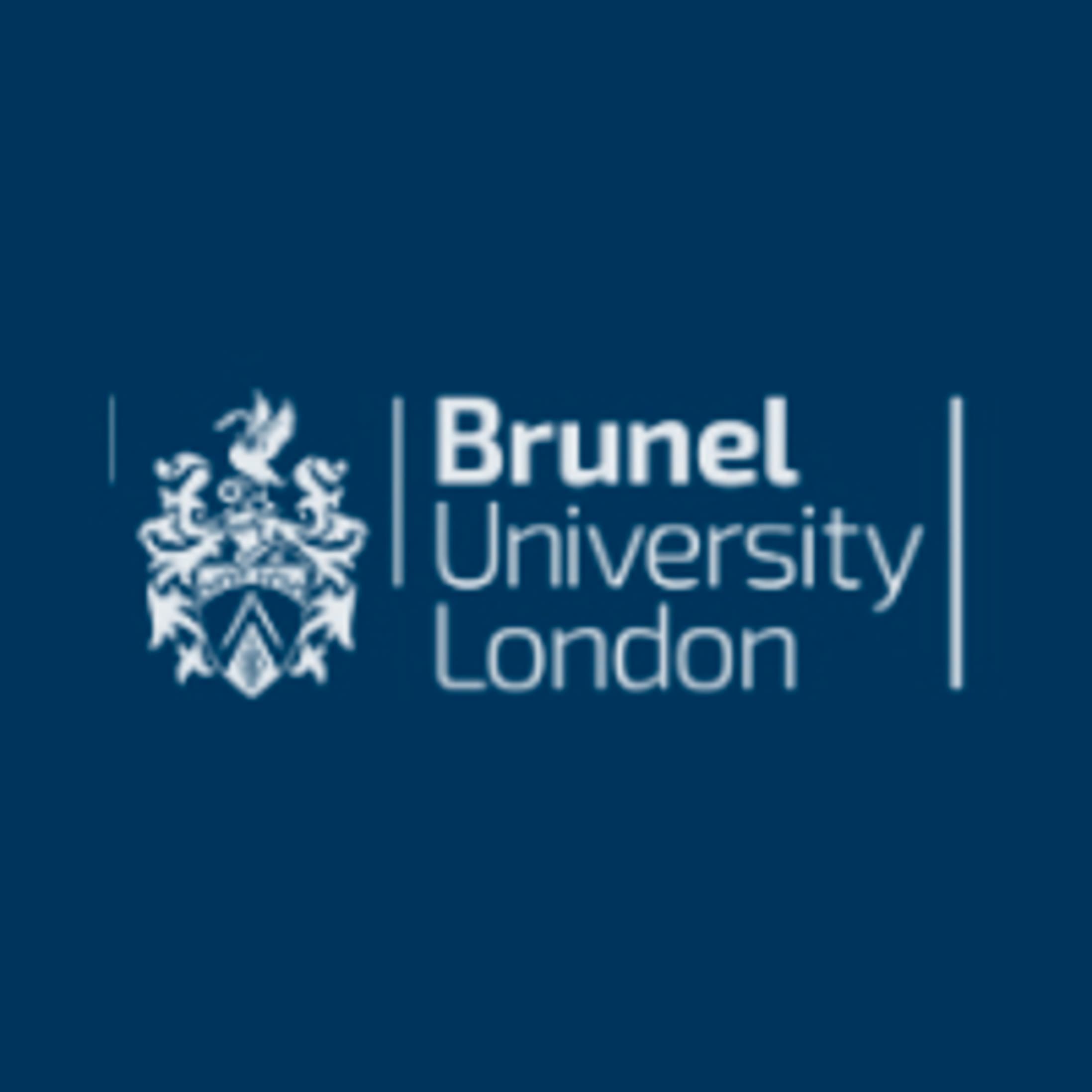 Global funding to revolutionise waste management in the world’s worst polluting countries could clean up ocean plastic by 77% by 2025.

That’s the claim in an exclusive report urging immediate action to step up waste management worldwide.

It comes a year after David Attenborough’s BBC series, Blue Planet II horrified the nation with powerful images of wildlife harmed and slayed by plastic pollution.

“We have no right to harm the lives of other creatures by allowing plastics to get into the ocean,” said Brunel University London Professor, Edward Kosior.

Launching the report at this week’s Ocean Plastics Crisis Summit, Prof Kosior said: “This dire situation calls for strong immediate action to slow the rate at which waste is produced.”

“We have to end this dig-use-discard mentality. Every package that’s made should be recyclable. There’s no excuse. It is a must for all.”

The report says caps on plastic waste and stamping out waste mismanagement by the top 10 polluting countries, could cut ocean plastics by 77%. That would reduce yearly volume of plastic going into the oceans to 2.4 to 6.4 million tons by 2025.

“Developed countries need to invest in developing countries with global support from the UN,” he said, to help poorer countries better manage their waste.

Calling for ‘a paradigm shift in waste management,’ Prof Kosior added: “The global magnitude of the problem means it needs to be on the agendas of international leaders such as the G20 summits, UN Assembly and World Economic Forum.”

What the report says

Co-written by Irene Crescenzi, Stopping Ocean Plastics an Agenda For Action highlights how:

When Brunel was awarded its Royal Charter in 1966 we were given a distinct purpose and an incredible opportunity. The campus was to be the home of technological education, championing innovation and advancement, and giving the UK the knowledge base it needed to compete on the international stage. We conceived a brand of education, and later research, which was overwhelmingly geared towards the needs of industry and, echoing the spirit and vision of our namesake Isambard Kingdom Brunel, we did so with flair and rigour. Our ambition was to equip students for the world of work and to address society’s challenges on a global scale. 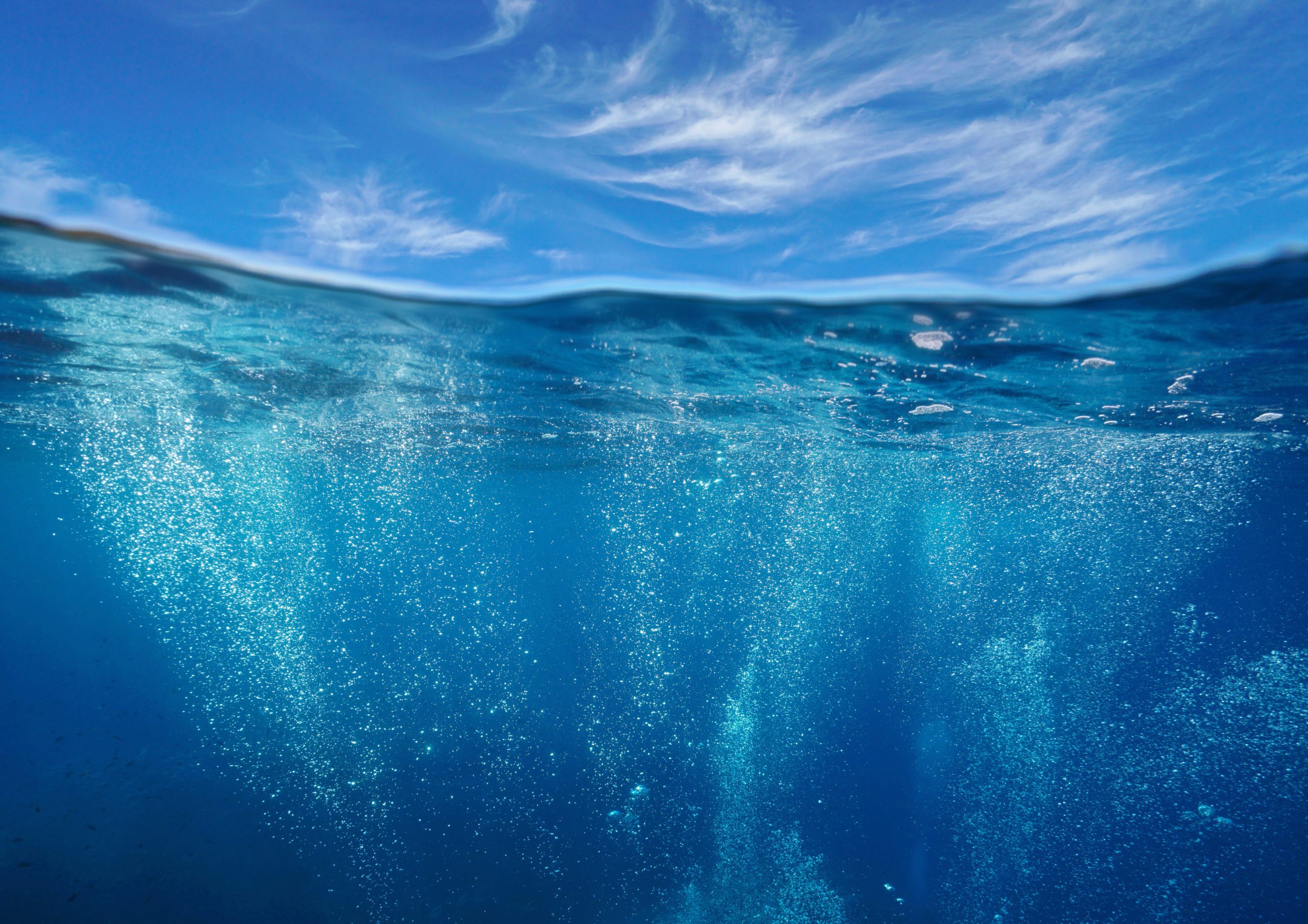 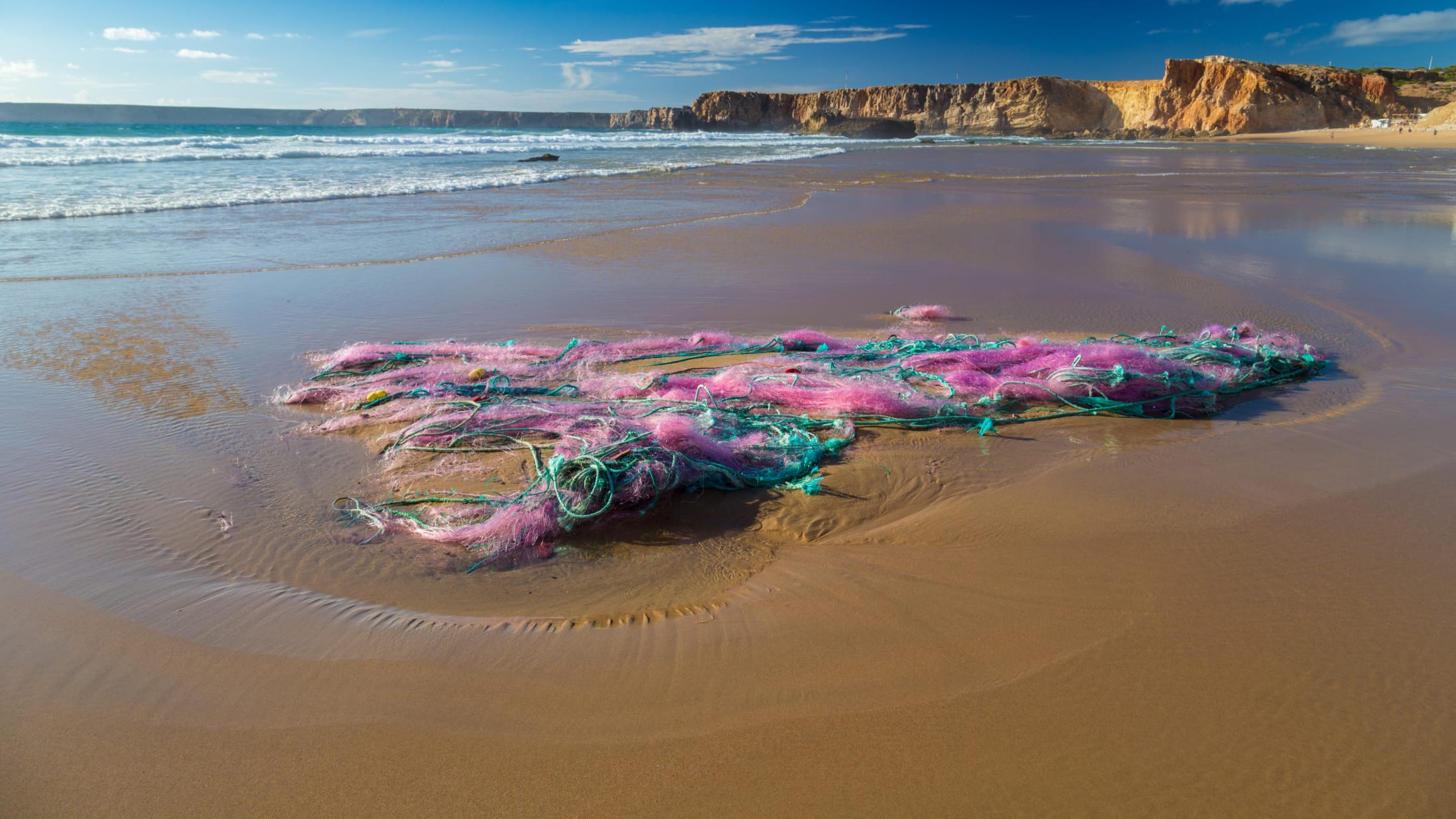 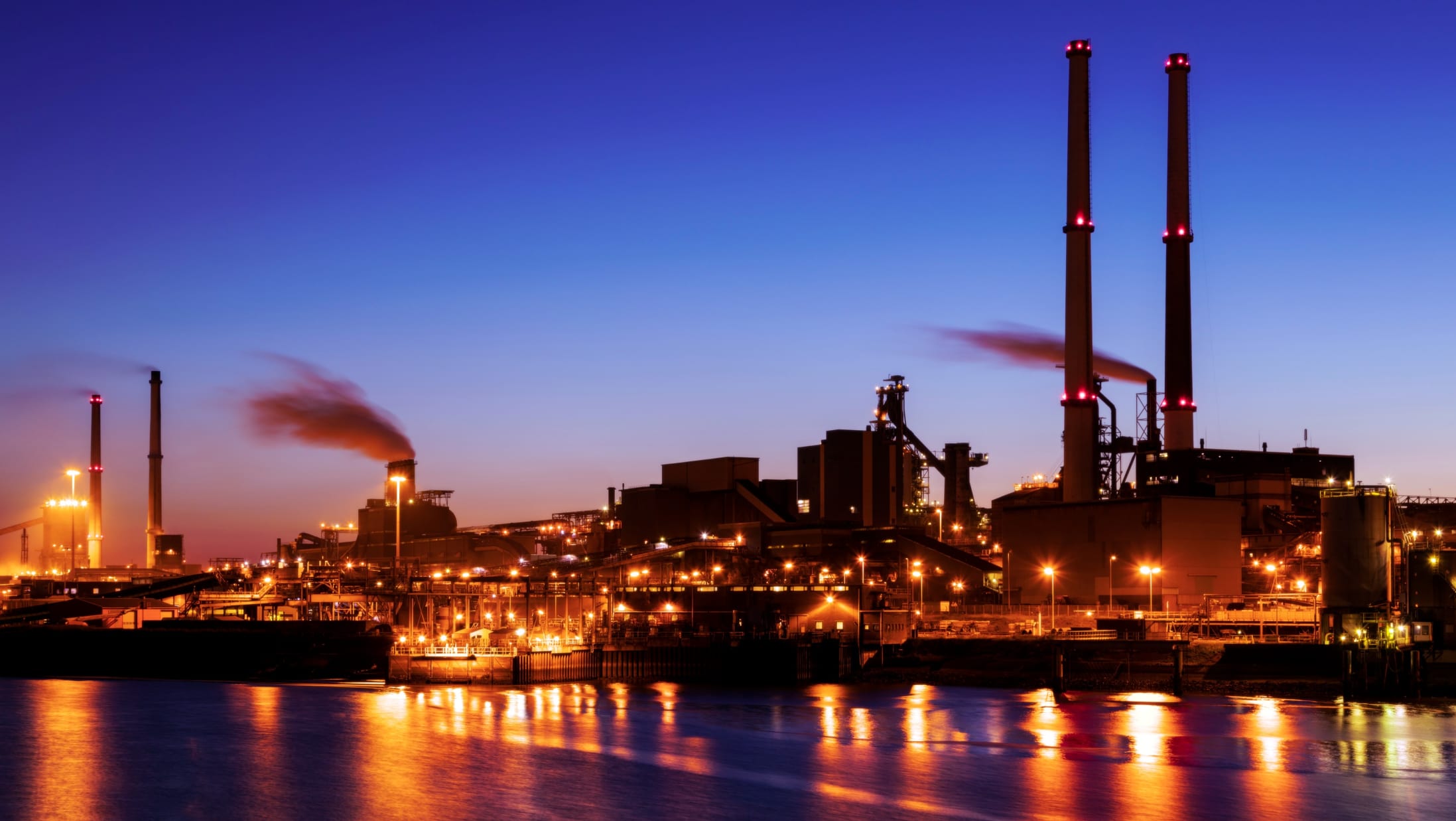