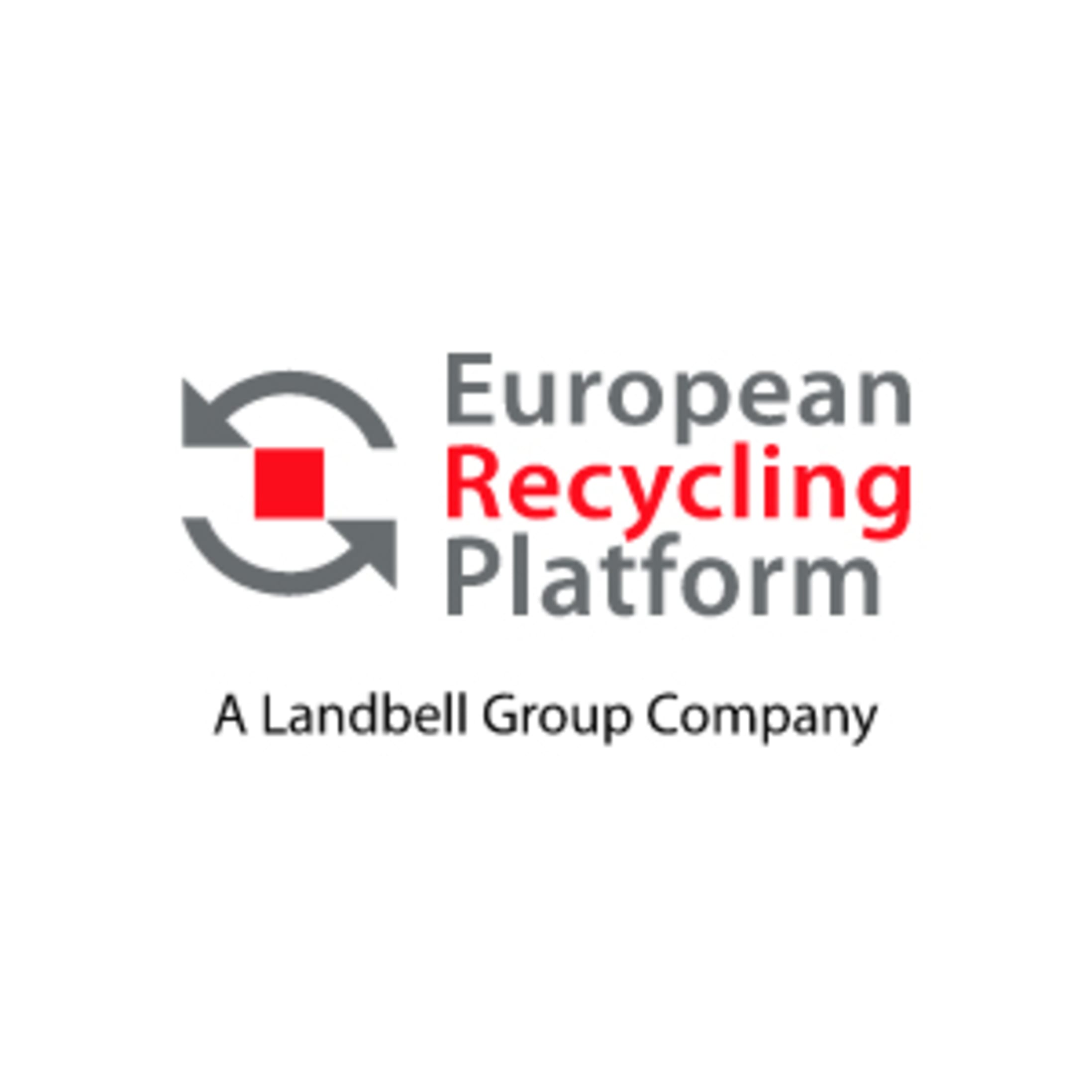 European Recycling Platform (ERP) has reached a significant milestone by collecting and treating more than 3 million tonnes of waste electrical and electronic equipment (WEEE) across Europe since its foundation in 2002.

This number equals the amount of WEEE generated by the entire European Union in one year. The recycling of WEEE not only saves valuable natural resources, but also contributes to improving both the environment and human health. ERP has produced an infographic to highlight some of the environmental benefits of recycling 3 million tonnes of e-waste, including preventing the emission of more than 32 million tonnes of CO2.

The amount of WEEE continues to grow, not only in Europe but worldwide. In 2021, global production will reach 52 million tonnes, according to the recently released Global E-Waste Monitor report. The hazardous substances leaching from landfill and contaminating soil and groundwater have huge impacts on our environment and health, and the loss of valuable resources is also detrimental to the economy. To reduce the environmental harm of e-waste and save resources, a transition from a linear to a more circular economy is essential.

“European Recycling Platform welcomes the EU initiatives to strengthen the principle of extended producer responsibility and to create competition in the waste market”, says Umberto Raiteri, CEO of ERP. “Treating 3 million tonnes of WEEE shows that ERP has contributed significantly to the EU circular economy and proves that extended producer responsibility in a competitive environment brings huge benefits for the environment at reasonable cost to producers. It also promotes innovation, which leads to higher quality treatment – preventing the release of hazardous substances – and higher quality resources for the circular economy.”

Regarding the Waste Package, ERP particularly welcomes the clear definition of roles and responsibilities for all relevant stakeholders. Furthermore, the introduction of extended producer responsibility for distance sellers, selling from one Member State to another, is an important measure for combatting free-riding and creating a level playing field among producers. However, ERP would like to point out that the recent compromise lacks a clear definition of the organisational responsibilities of producers. This may hamper competition as producers may be bound in some Member States to a specific producer responsibility organisation instead of being free to choose from multiple competing schemes. Regarding the Plastics Strategy, ERP welcomes the proposed revision of the Packaging and Packaging Waste Directive which aims to harmonize the rules to ensure that all plastic packaging can be recycled in a cost-effective manner and further strengthen the principle of extended producer responsibility.

The achievement of collecting and treating more than 3 million tonnes of WEEE once again underlines the important role ERP is playing in the European recycling market. Thanks to its unique pan-European scope (a network of 35 compliance schemes in 15 countries), its unrivalled experience and expertise, its innovative recycling strategies, and its creation of opportunities for pan-European recycling services, ERP is making a significant contribution to developing a more circular economy in Europe.

European Recycling Platform was founded in 2002 in response to the introduction of the European Union’s Waste Electrical and Electronic Equipment (WEEE) Directive. ERP’s mission is to ensure high quality and cost effective implementation of the Directive, for the benefit of its customers and the environment. 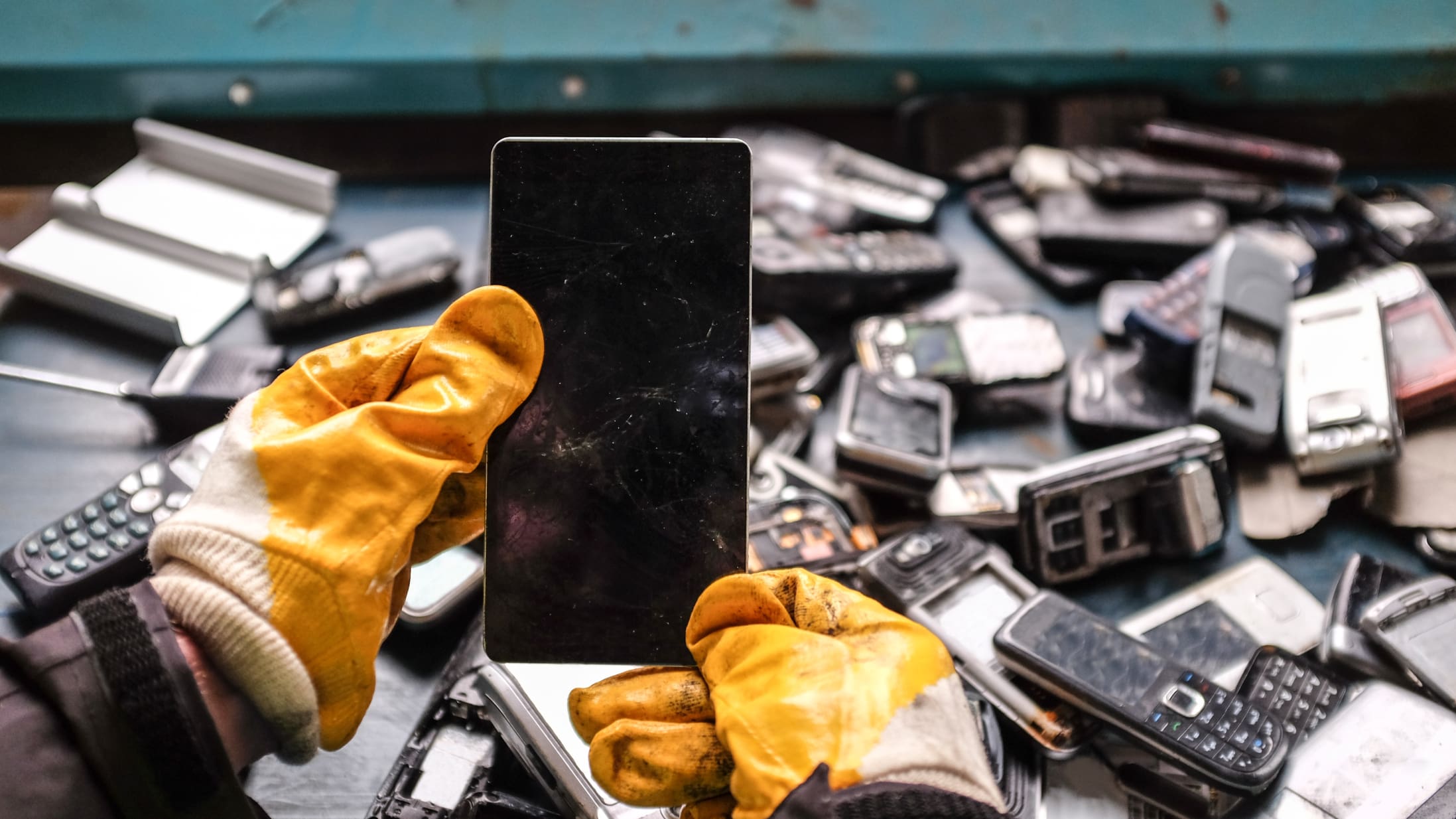