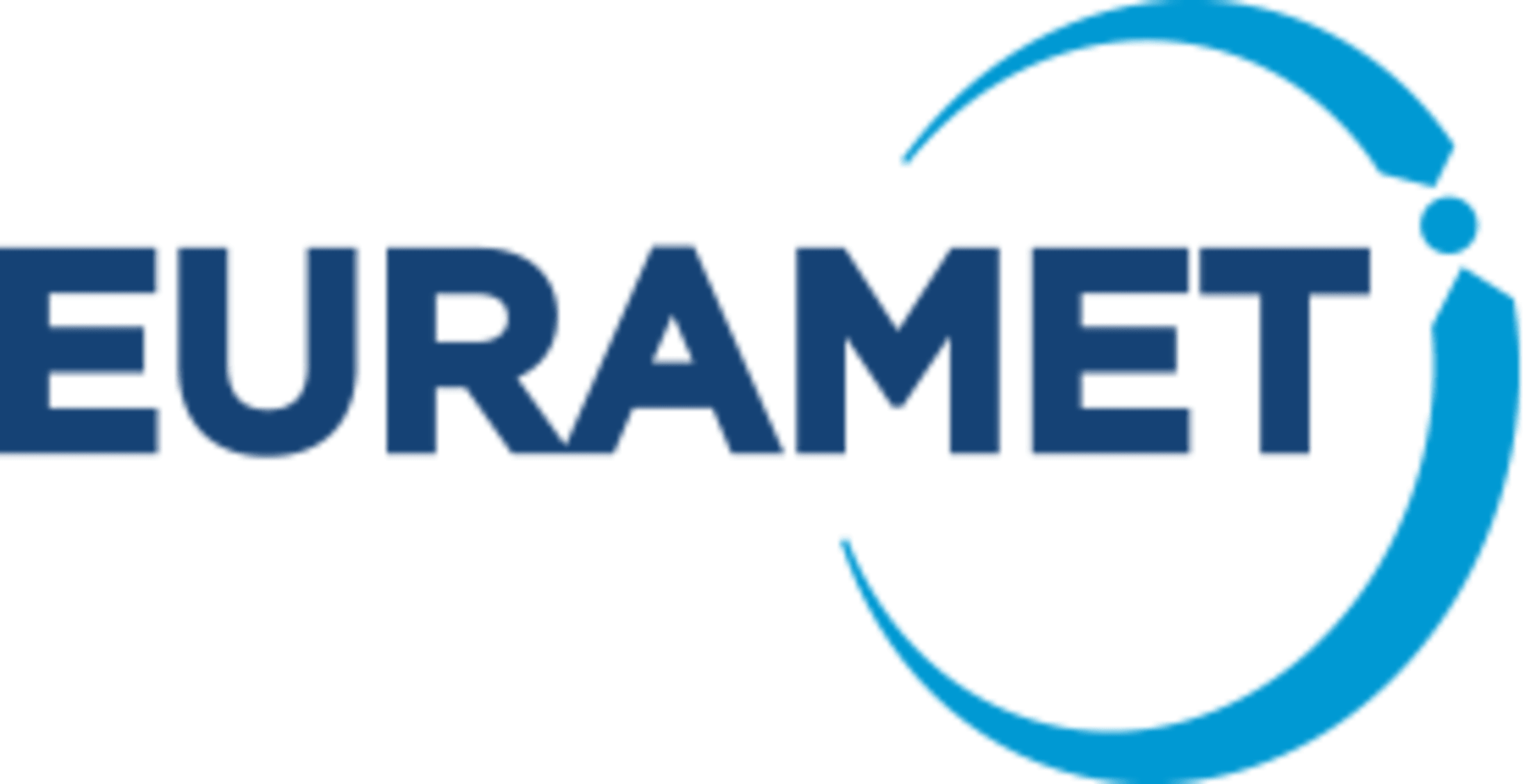 From the 15 to 19 May 2017 Europe’s measurement community met in Madrid and Tres Cantos, Spain, for the 11th General Assembly of EURAMET. The assembly is the main event in the calendar for EURAMET and offers the opportunity to discuss and decide on the future development of the organisation.

The 5-day event was hosted by CEM, the Spanish National Metrology Institute, and had up to 150 participants including Delegates, Technical Committee Chairs and representatives from Liaison Organisations. The participants discussed EURAMET’s achievements over the last year and proposals to improve collaboration amongst Europe’s measurement community.

Topics on the agenda included the possible development of ‘European metrology networks’ and metrology support for regulation. “The overall objective of the networks is to improve the coordination amongst EURAMET members, and to create sustainable structures in areas of strategic importance for European metrology. They would include not only research activities but also activities to foster knowledge and technology transfer”, explains Beat Jeckelmann, EURAMET’s Chairperson. The networks would consist of National Metrology Institutes, Designated Institutes and stakeholder organisations.

In a workshop for Task and Working Group Convenors and Technical Committee Chairs options to improve the efficiency and reduce the duration of comparisons were discussed. One option consisted of a new ‘comparison toolbox’, a web based application developed within EURAMET for the management of comparisons. The Technical Committee for Metrology in Chemistry reported positive feedback from a workshop prior to the GA to support DIs on the way to their first Calibration and Measurement Capabilities. Such workshops are part of EURAMETs initiatives to support the closer integration of Designated Institutes.

Elections took place in a closed session for Delegates only. Hans Arne Frøystein (JV, Norway) was elected as future EURAMET Chairperson starting his term in May 2018. The Board of Directors welcomes one re-elected and two new members: Zijad Dzemic (IMBiH, Bosnia-Herzegovina), Robert Edelmaier (BEV, Austria) and Hugo Vos (VSL, Netherlands). In addition, the terms of five Technical Committee Chairs ended and all were re-elected for a second term of office until May 2019, a further three TC-Chairs started their first term in 2017. EURAMET congratulates the new Chairperson-elect, the re-elected and new BoD members and the re-elected and new Technical Committee Chairs and wishes them all the best in their positions.

EURAMET also welcomed three new institutes: INM-Moldova was accepted as Corresponding Applicant and the Designated Institutes LABSAGAS and IW, both from Bosnia-Herzegovina, were accepted as Associates (A-DI).

This year’s General Assembly was heavily influenced by EURAMET’s anniversary. At CEM, 30 years earlier, the Memorandum of Understanding was signed founding EUROMET, EURAMET’s predecessor. To mark the occasion, a special symposium was devoted to the celebration of the 30th anniversary. Besides the General Assembly several other meetings took place during the week such as the Research Council and EMPIR Committee meeting and the inaugural meeting of a new BoD working group for Designated Institutes. 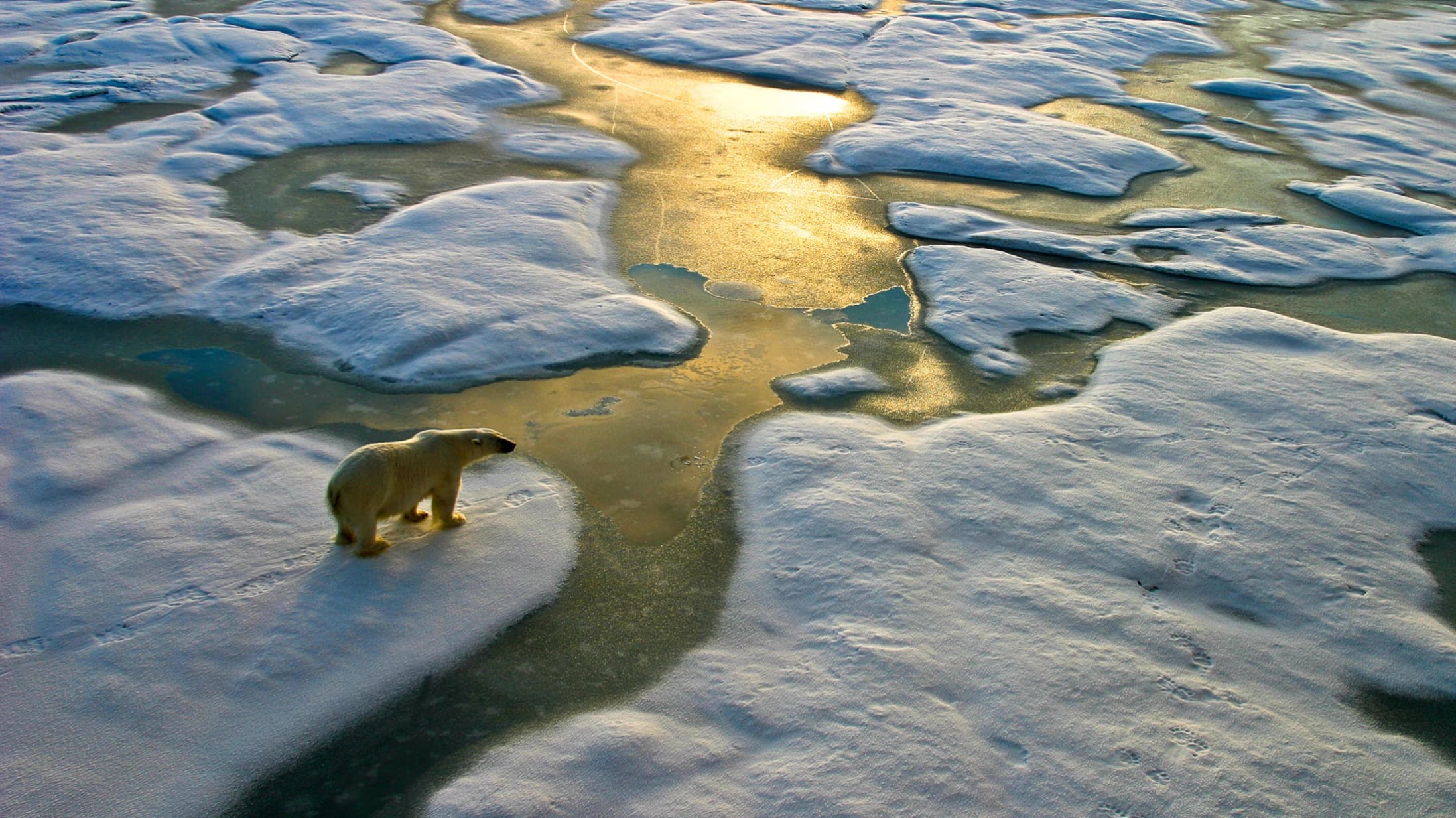 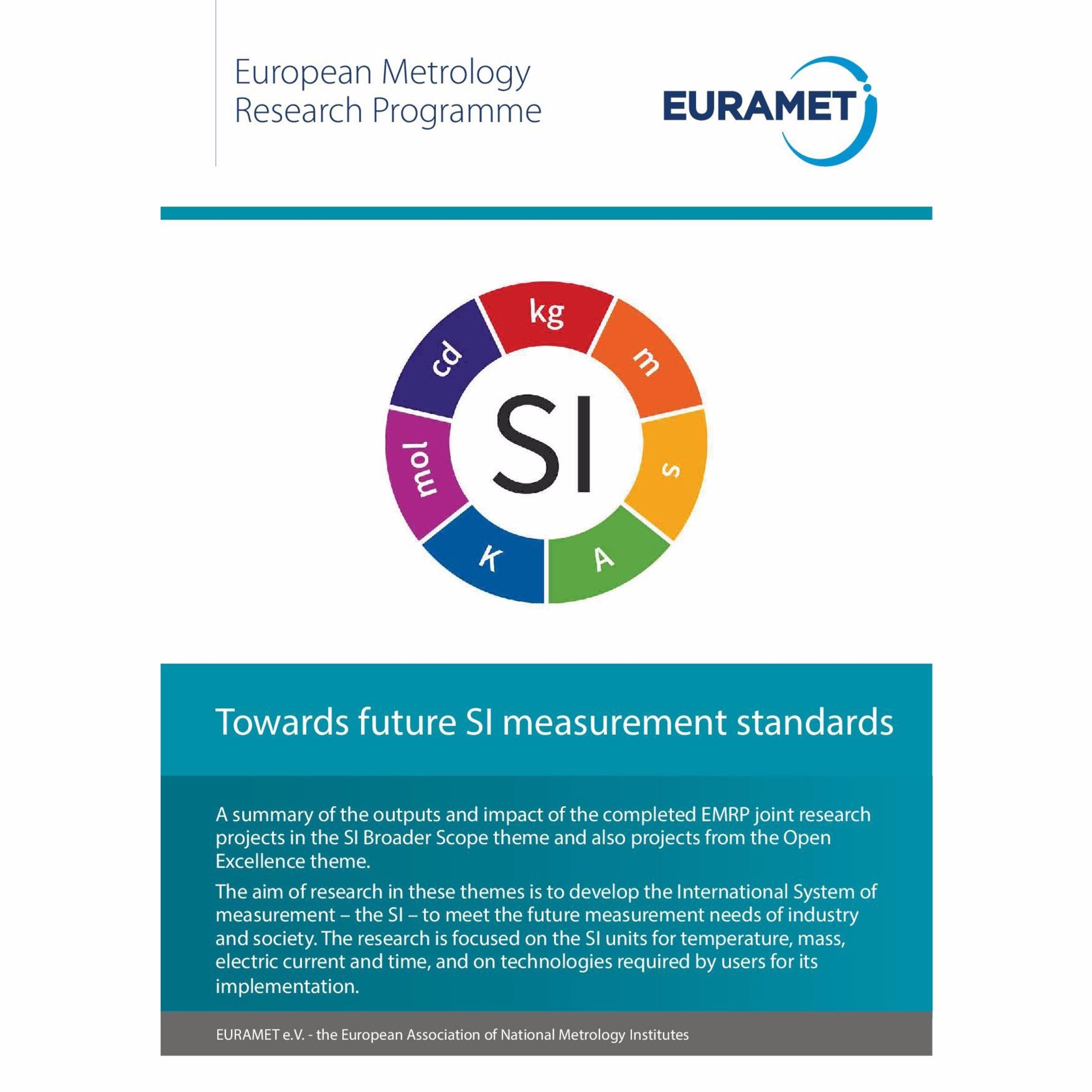 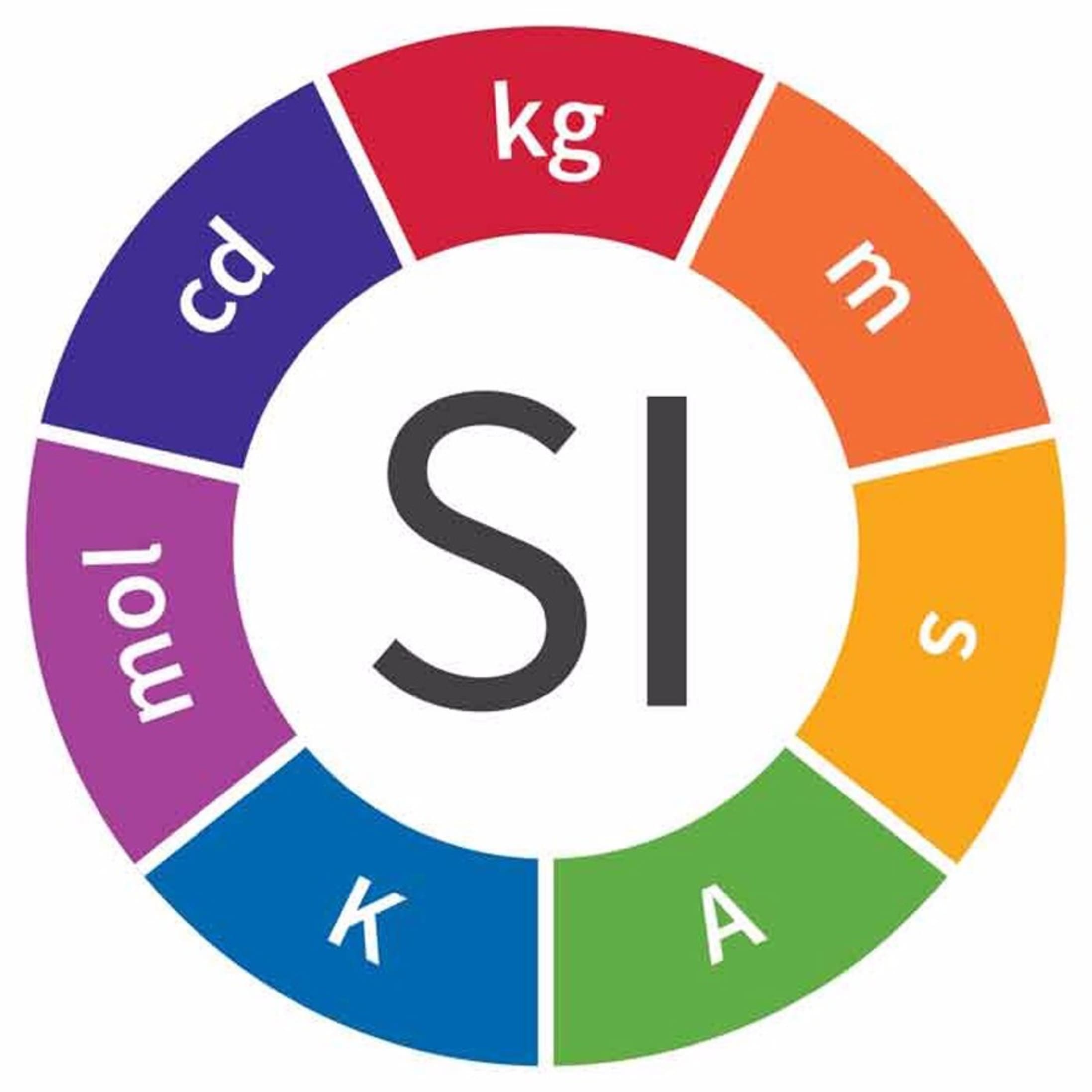 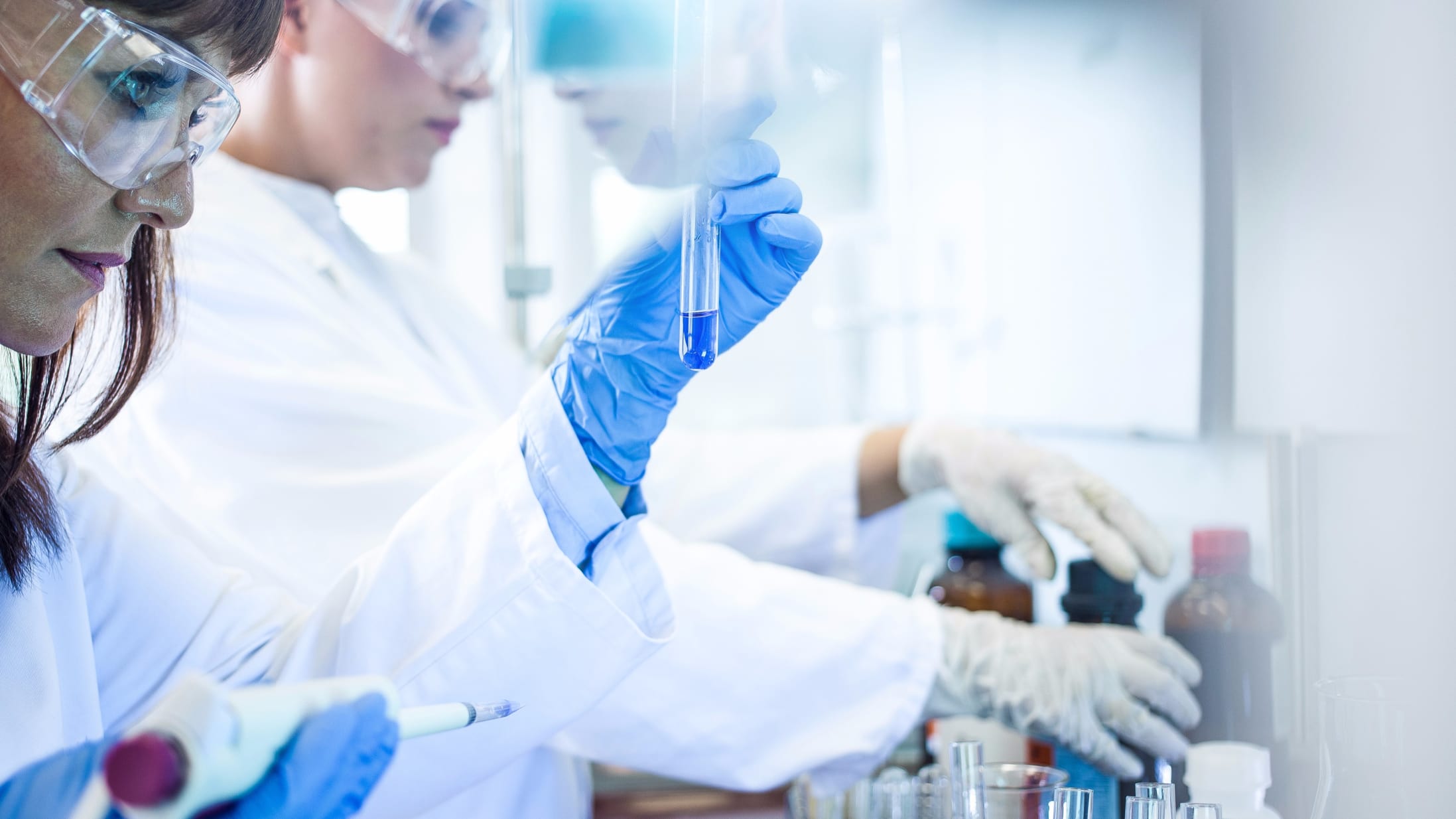 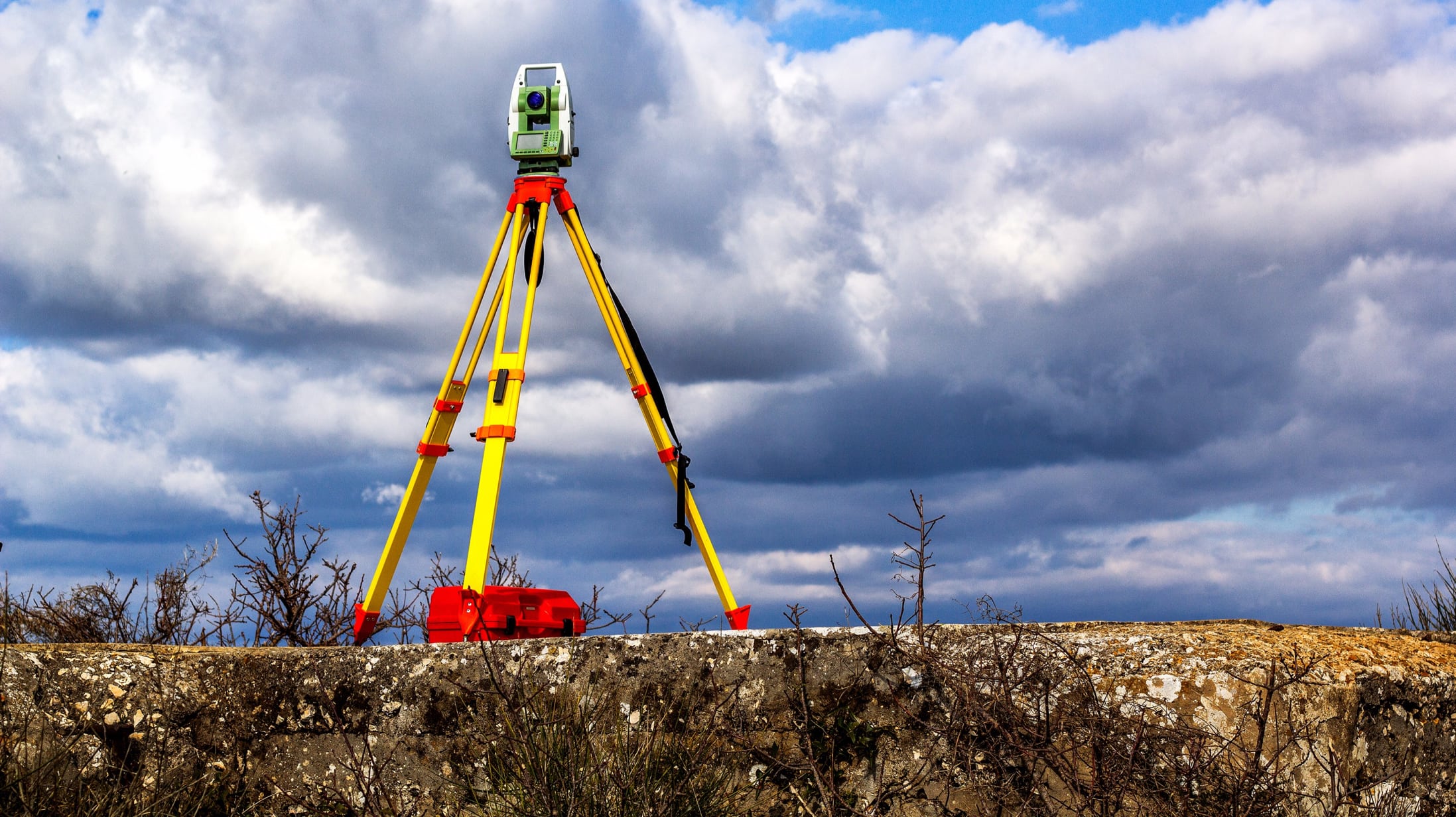 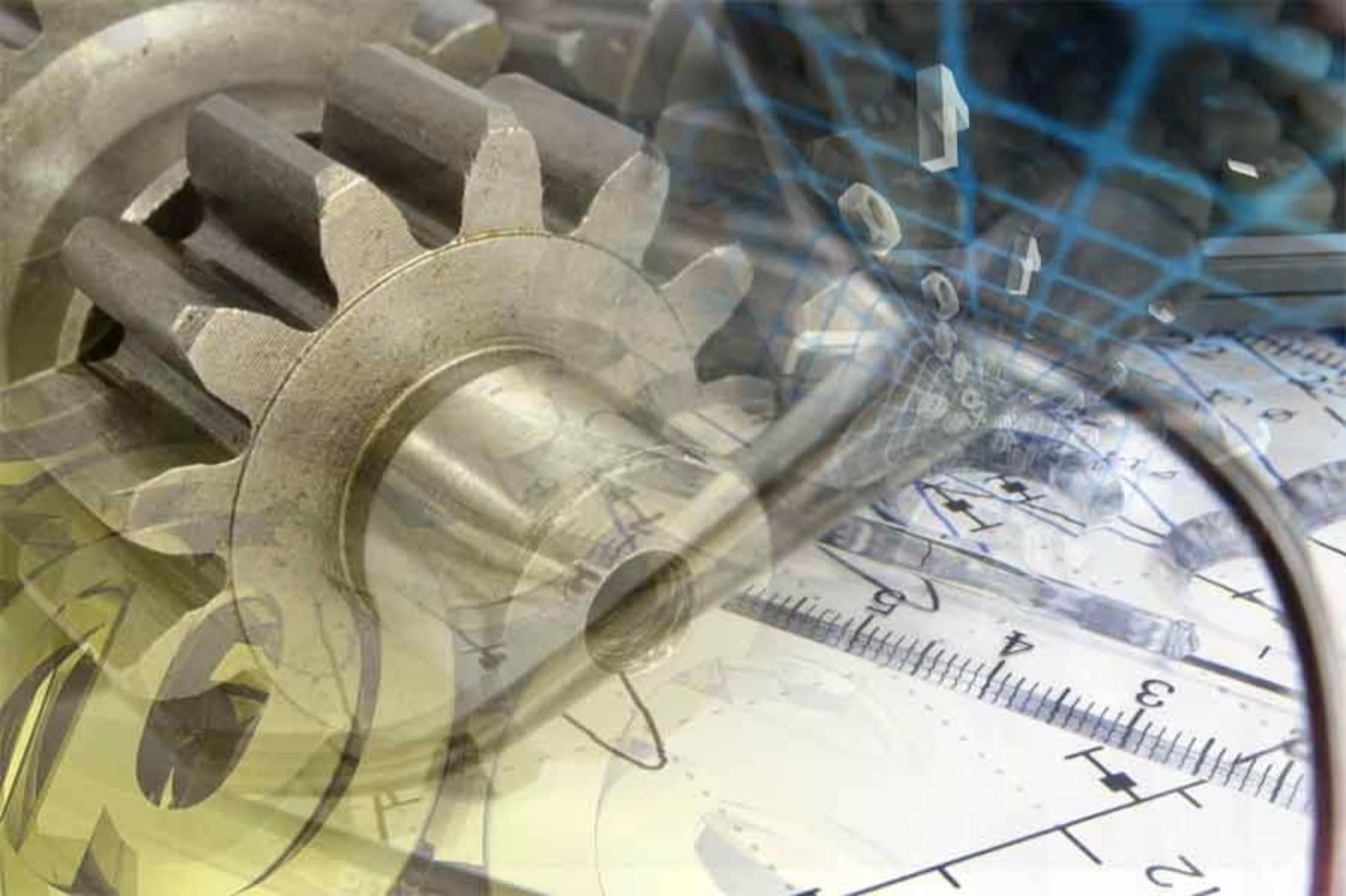