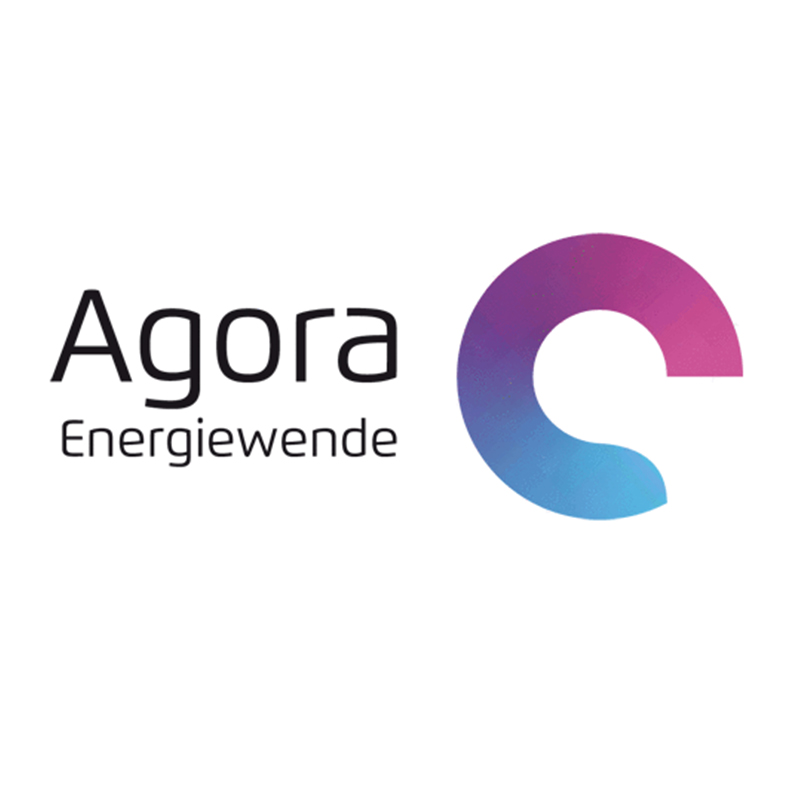 (lifePR) (Berlin, 05.02.20) In 2019, the EU electricity sector emitted 12 per cent less CO2 than in the previous year. At the same time, the share of renewables in electricity production rose EU-wide to 35 per cent, a new record. These are the main findings in a study of current electricity data carried out by Agora Energiewende and climate think-tank Sandbag.

Greenhouse gas emissions from EU power plants declined more sharply in 2019 than in any year since at least 1990. All in all, emissions fell by 120 million tonnes, a decrease of 12 per cent relative to the previous year’s level. The cause for the decline was a collapse in generation from hard coal- and lignite-fired power plants which decreased 24 per cent across the EU. To large extent, this collapse was triggered by an increase in the price of CO2 emissions to around 25 euros per tonne, making carbon-intensive coal electricity more expensive than electricity from natural gas, nuclear power and renewable energy. Half of the electricity that would have otherwise been produced from coal came from gas-fired power plants and renewables instead. The share of green energy in electricity generation grew across the EU to 34.6 per cent, 1.8 percentage points higher than in 2018. For the first time, wind and solar power plants thus delivered more electricity than coal-fired power plants. Agora Energiewende and the British think tank Sandbag recently published these figures in their co-authored report “The European Power Sector in 2019.”

All EU countries with coal power plants recorded a drop in their share of coal electricity. The total volume sank by 24 per cent, or around 150 terawatt hours. Relative to 2018, electricity generated by hard coal-fired power stations fell by 32 per cent across Europe, while lignite-based electricity generation decreased by 16 per cent. Together, Germany, Spain, the Netherlands, the United Kingdom, and Italy accounted for 80 per cent of the decline in electricity from hard coal. For lignite, almost two-thirds of the decline occurred in Germany and Poland alone. Electricity from nuclear power plants declined slightly, falling 1 per cent. Gas-fired plants were the only conventional power stations that produced more electricity than in the previous year, seeing a 12 per cent rise in generation levels.

“Europe is leading the world in rapidly replacing coal generation with wind and solar,” Dave Jones, a European power analyst at Sandbag, says. “As a result, CO2 emissions from the electricity sector in the past year have fallen faster than ever.”

Electricity from wind and solar grew by 64 terawatt hours over levels in 2018 and, with a total of 569 terawatt hours, exceeded the amount of coal-fired electricity by 100 terawatt hours for the first time. Wind turbines delivered 14 per cent more electricity, thanks in part to favourable wind conditions. Power from solar installations increased by 7 per cent. All EU member states except the Czech Republic saw a growing share of solar and wind power in their electricity mix. By contrast, electricity generation from hydropower fell by over 6 per cent due to ongoing drought. Nuclear power plants, which depend on river water for cooling, were likewise affected by drought, particularly in July. Lower river levels also hampered coal deliveries to power plants via waterways.

For wind power, plants with a total output of 16.8 gigawatts were added across Europe – 5.1 gigawatts more than were added in 2018. In the case of photovoltaics, the expansion doubled, from 8.2 gigawatts in 2018 to 16.7 gigawatts last year. “Despite the positive trends,” Matthias Buck, the head of European energy policy at Agora Energiewende, cautions, “the pace of expansion must accelerate even further.” By 2030, almost one-third of total energy in the EU must come from renewables. This requires a growth of 97 terawatt hours annually through 2030 – 33 terawatt hours more than were added in 2019.

“Last year’s decline in EU greenhouse gas emissions is thanks largely to the CO2 emissions price, which continued to drive climate-damaging energy sources from the market,” Buck says. “In order to ensure the continued mitigation of global warming,” he adds, “it is important that the price of CO2 emissions remains at the current level.” The EU Emissions Trading System sets the total number of yearly permits for greenhouse gas emissions in the energy, industrial, and intra-European aviation sectors. However, it issues around 300 million more permits than emitters currently consume. According to Buck, the EU must reduce the number of issued permits faster than previously planned if it wants the emissions trading system to be effective and to encourage investment in renewables. He concludes, therefore, that “this is a topic that must figure centrally in discussions about how to increase European climate targets for 2030.”

The countries that have been most ambitious in expanding wind and solar power – with the United Kingdom, Ireland and Spain leading the way – experienced the greatest drop in electricity market prices. “The trajectory of electricity market prices shows that countries developing renewable energies are less dependent on imports, raw material costs, and of course CO2 prices,” Buck says.

Agora Energiewende and Sandbag believe that the prospects for 2020 are good. “The downward trend in coal electricity will continue,” says Buck, “21 European member states and the United Kingdom have adopted phase-out plans for coal or no longer use coal-fired power plants in their domestic electricity mix, and 2 other countries are holding discussions about a coal phase-out. Societal demands for faster progress in climate protection shaped 2019. Over the course of this year, Europe will increase its climate targets for 2030. At the same time, prices for renewables will continue to fall and, given the right framework, CO2 emissions prices should remain high. In other words, the post-fossil fuel age is coming. This is something that all EU member states must accept.”

“Europe must become a global leader showing the rest of the world how it can transition rapidly and fully away from coal. Poland, the Czech Republic, Romania, and Bulgaria continue to depend heavily on lignite power and have yet to develop phase-out plans. Such plans are necessary not only to create a coal-free EU but also because lignite power plants have swung from being an asset to a liability as lower electricity prices and higher carbon prices in 2019 have crushed their economics,”

“The European Power Sector in 2019” (48 pages) is available for download at www.agora-energiewende.org. All figures in the report are free for anyone to use and come in a variety of file formats.

Agora Energiewende develops academically rigorous and politically feasible pathways for transforming energy systems toward clean energy in Germany and across the globe. Because its core funding comes from philanthropic organisations, Agora is fully autonomous, operating independently of business interests and political pressures. Agora Energiewende is a joint initiative of Stiftung Mercator and the European Climate Foundation.