European Union efforts to phase-down the production and import of fluorinated greenhouse-gases (F-gases) made good progress in 2016, according to the latest annual update published by the European Environment Agency (EEA) today.

The EEA report ‘Fluorinated greenhouse gases 2017,’ tracks progress in the phase-down based on data reported by European companies on their activities involving F-gases in 2016. It assesses the progress made under the ongoing EU-wide hydrofluorocarbons (HFC) phase-down and provides an outlook towards the global HFC phase-down, which is due to begin in 2019 under the Kigali Amendment to the Montreal Protocol. The report also details the amount of F-gases supplied to industry. The report assesses both the physical amounts (in tonnes) and in amounts weighted by the global warming potential of hydrofluorocarbon gas, which is measured in CO2-equivalent tonnes (CO2e).

Hydrofluorocarbons are synthetic chemicals mainly used in refrigerators, heat pumps and air conditioners in buildings and cars. They were in many cases introduced to replace other chemicals that were found to be harming the ozone layer. However, these F-gases have also been found to be harmful to the environment and to contribute to climate change. Curbing F-gas emissions is an important part of the EU’s commitment to reduce greenhouse gas emissions by 40 % by 2030, compared to 1990 levels.

Phase-down of HFCs under the EU F-Gas Regulation

The phase-down of F-gases is implemented through a system of annual quotas allocated to producers and importers. In 2016, EU-wide placing on the market of HFCs was 4 % below the 2016 market limit. By comparison, in 2015, companies remained 8 % under the limit.

In 2016, HFC consumption in the EU was the lowest since reporting started in 2007 and was already 14 % below the first limit for the EU under the Montreal Protocol’s Kigali Amendment. The Montreal Protocol to reduce the production and consumption of ozone depleting substances, was amended to regulate HFCs, in October 2016. 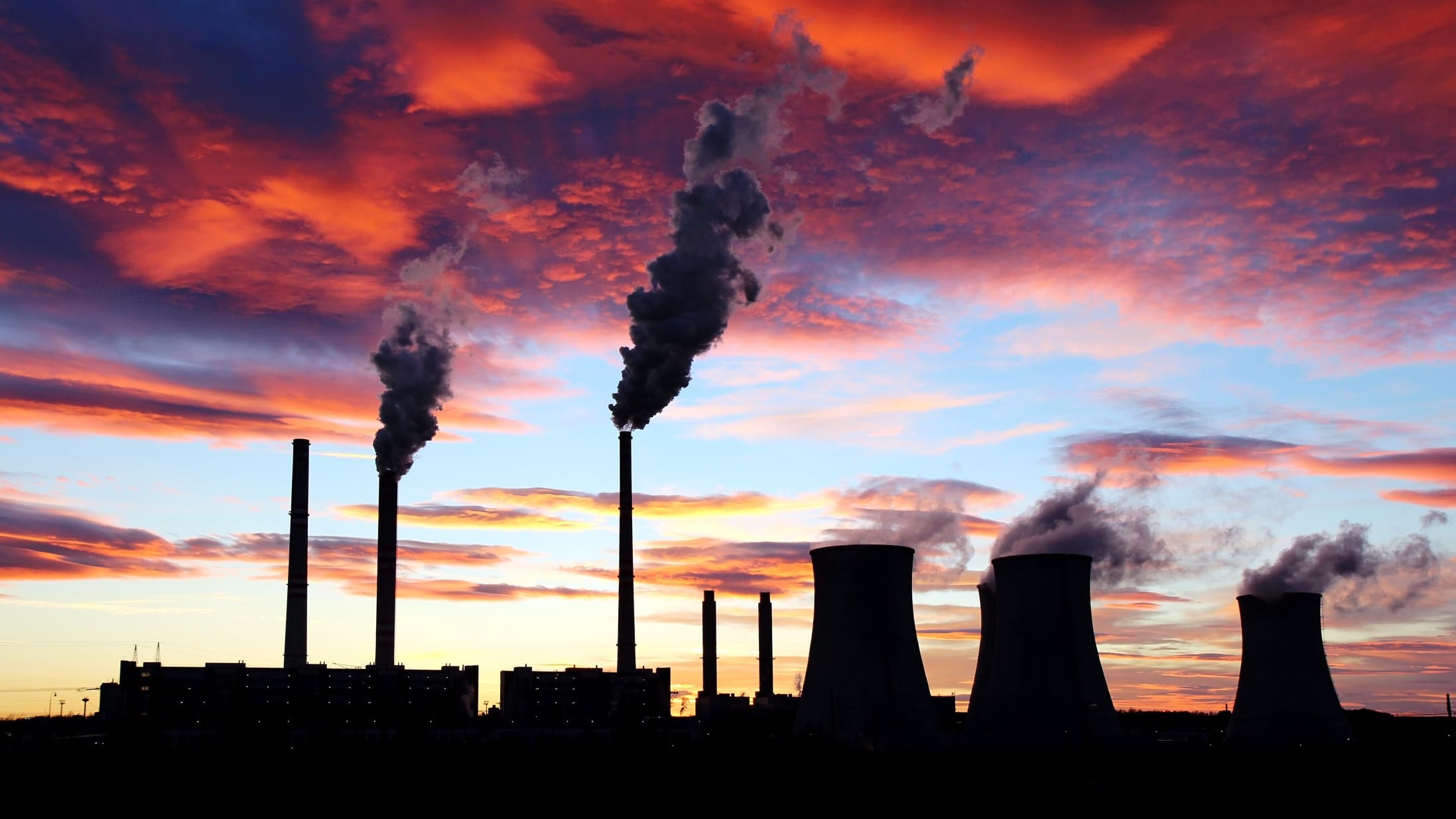