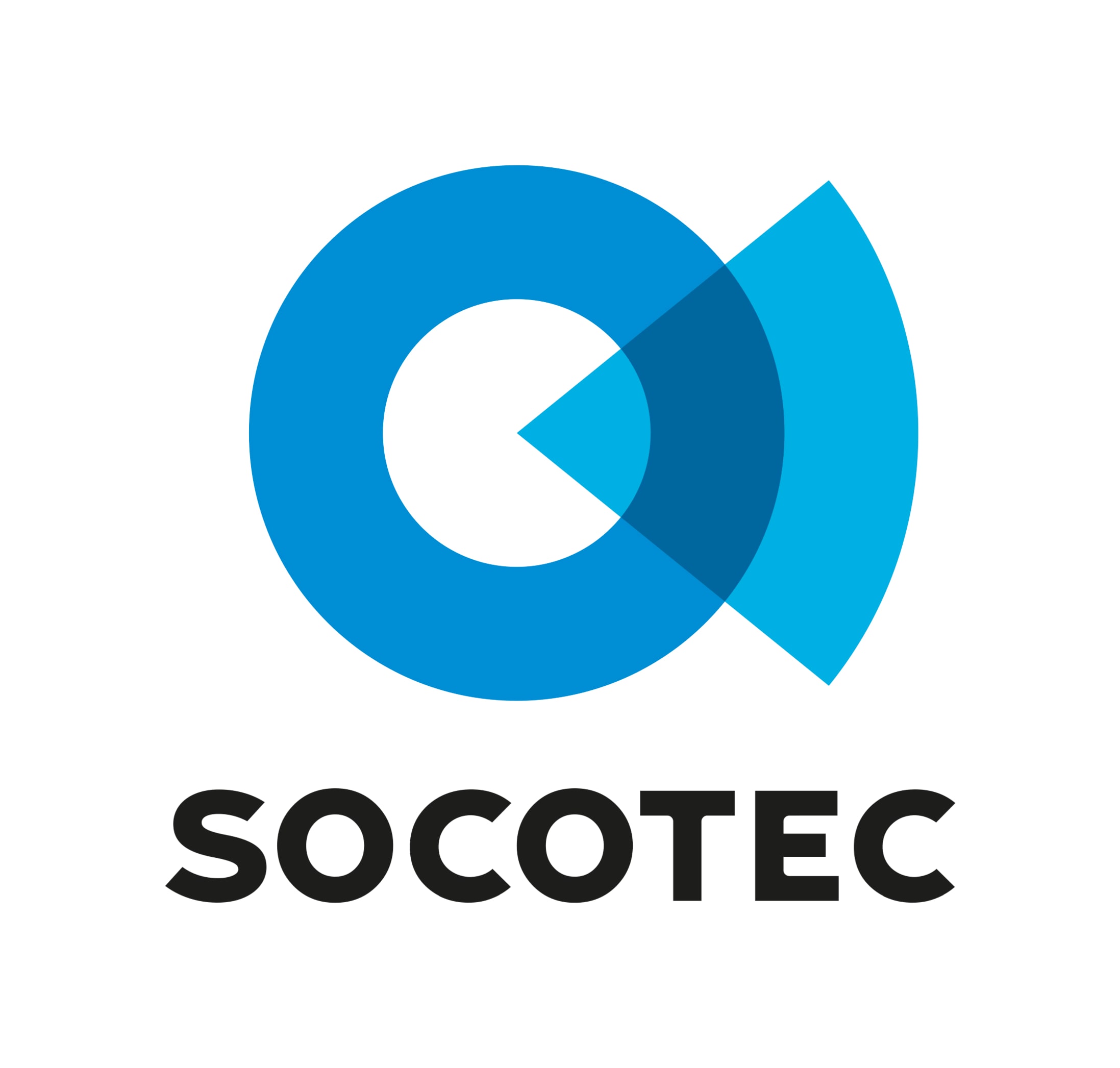 ESG, the UK’s leading provider of testing, inspection and compliance services, has changed its name and identity to SOCOTEC, following the acquisition earlier this year by the SOCOTEC Group, a major player in risk management and performance optimisation.

Ian Sparks, Chief Executive Officer of SOCOTEC in the UK, said: ‘It is important that our UK operations reflect the ambition and vision of the wider SOCOTEC Group, who share our drive for ambitious growth through a client-driven strategy, that is why we have adopted the SOCOTEC name and identity. With SOCOTEC global footprint, we will be able to provide a wider geographic offering, and also an even broader technical service provision, while still delivering the high level of service and commitment that our clients have come to expect from us.”

The SOCOTEC Group is revealing its new logo today. This new version reflects the Group’s positioning and expansion goals. The new logo builds on the main elements of SOCOTEC identity while bringing a new dimension. The new identity conveys interaction, dialogue and SOCOTEC’s resolve to act as a trusted partner and a role model for TIC1. It communicates the SOCOTEC Group’s values of commitment and responsibility.

In France, where the SOCOTEC Group is No. 1 in construction inspection and No. 3 in verification of in-service facilities, the Group is continuing to build new momentum for its activities.

In the UK, the Group’s second European platform, SOCOTEC UK generated 2016 revenue of €110 million and employs 1,400 people from its services in the Infrastructure & Energy and Environment & Safety sectors. The company operates 28 sites in the UK and Ireland, including 20 UKAS-accredited testing and measurement laboratories.

In Germany, where the Group was already present through Canzler Ingenieure, SOCOTEC strengthened its position in 2017 by acquiring Pielok Marquardt in May and ZPP Ingenieure at the end of September. Germany is now SOCOTEC’s third European platform, with revenue of close to €40 million.

Hervé Montjotin, Chief Executive Officer of the SOCOTEC Group, said: “The changes to our visual identity and the deployment of the SOCOTEC brand are in phase with developments within our Group and our ambitions for growth in Europe with a particular focus on France, The UK and Germany. The acquisitions made since the beginning of the year have added €130 million in full-year revenue, and the SOCOTEC Group is now looking to become the European leader in TIC for the construction and infrastructure sectors by 2020. Our goal is revenue of €800 million, with 40% to be generated outside France.”

The SOCOTEC Group, headed by Hervé Montjotin, has built its reputation over more than 60 years as a trusted partner assisting companies in the areas of quality, health and safety, and the environment. SOCOTEC’s mission is to ensure the integrity and performance of assets and people’s safety. Through its inspection and measurement, assistance and consultancy, and training and certification services, SOCOTEC helps to optimise the performance of companies in every sector by managing the risks inherent in their activities. Drawing on its expertise and positioning itself as a long-term partner, SOCOTEC supports its clients throughout their project’s lifecycle. 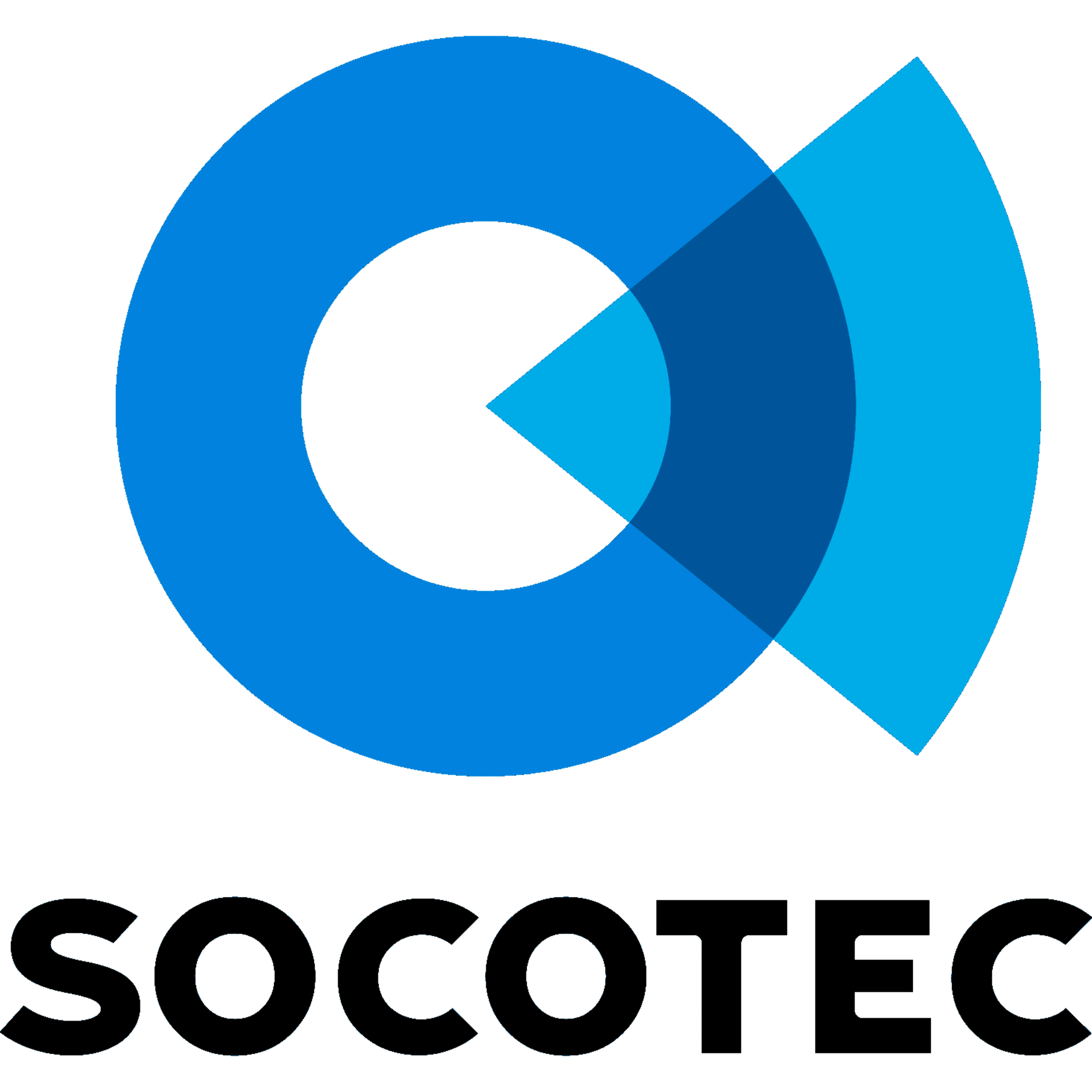 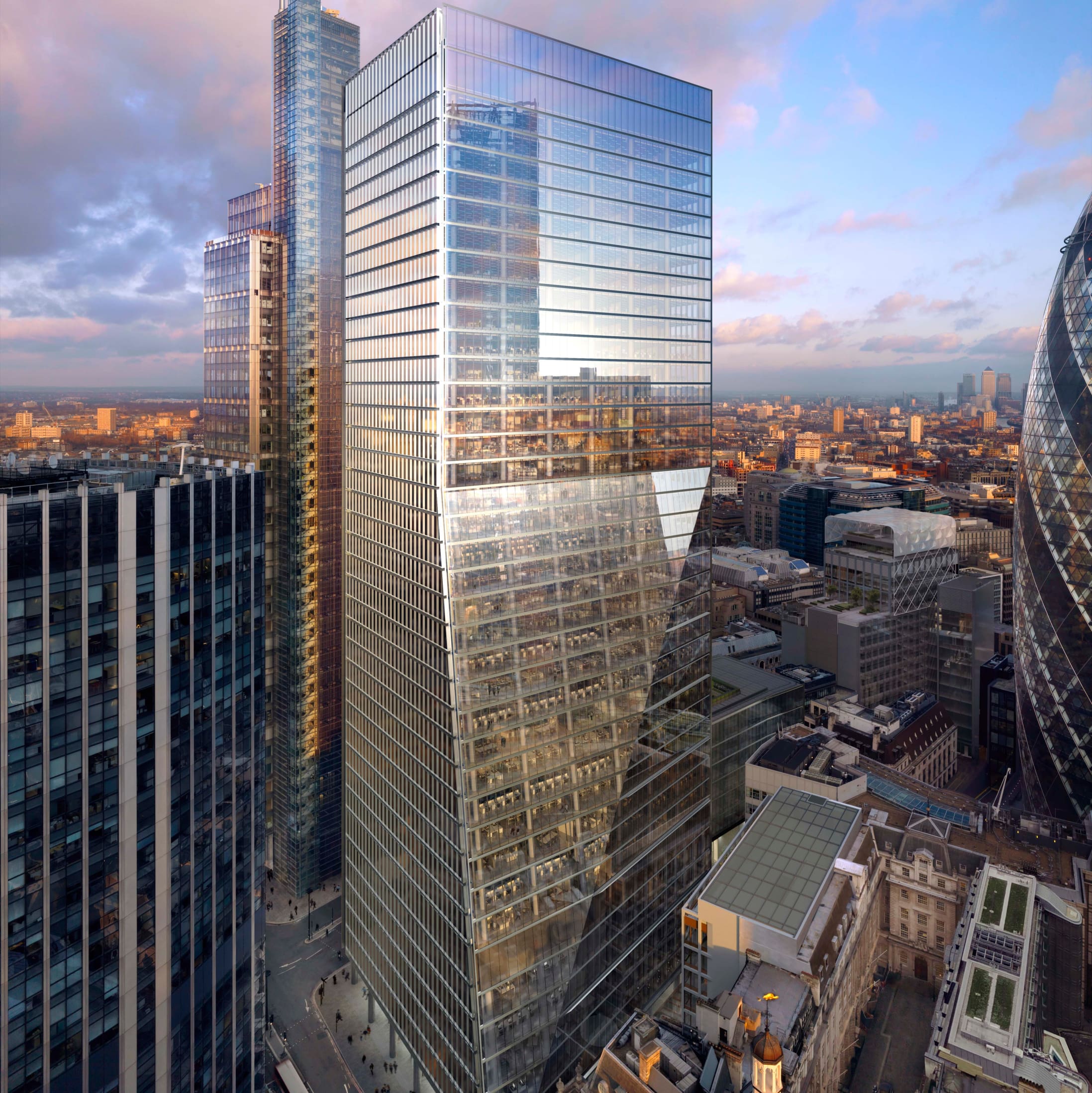 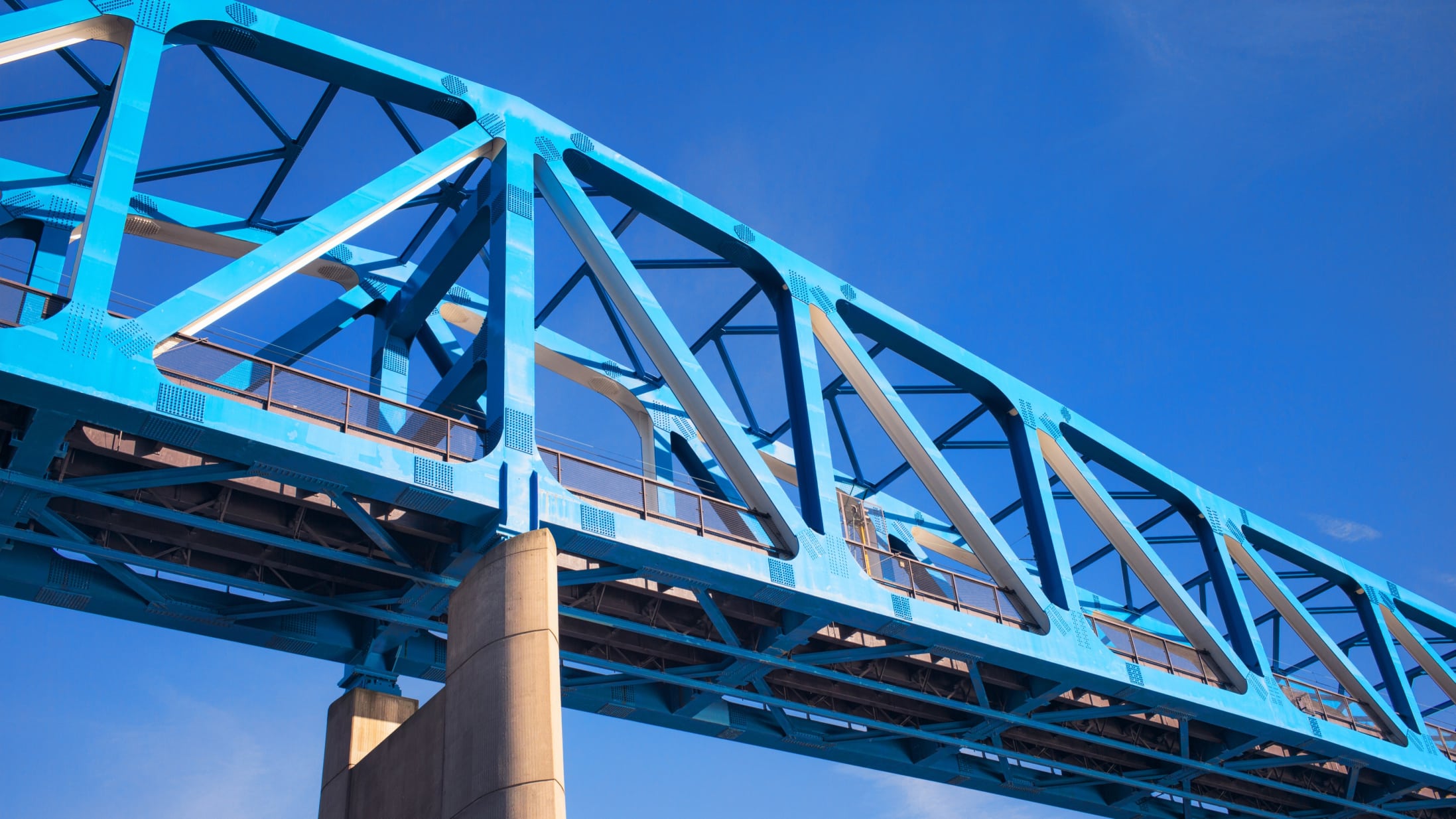 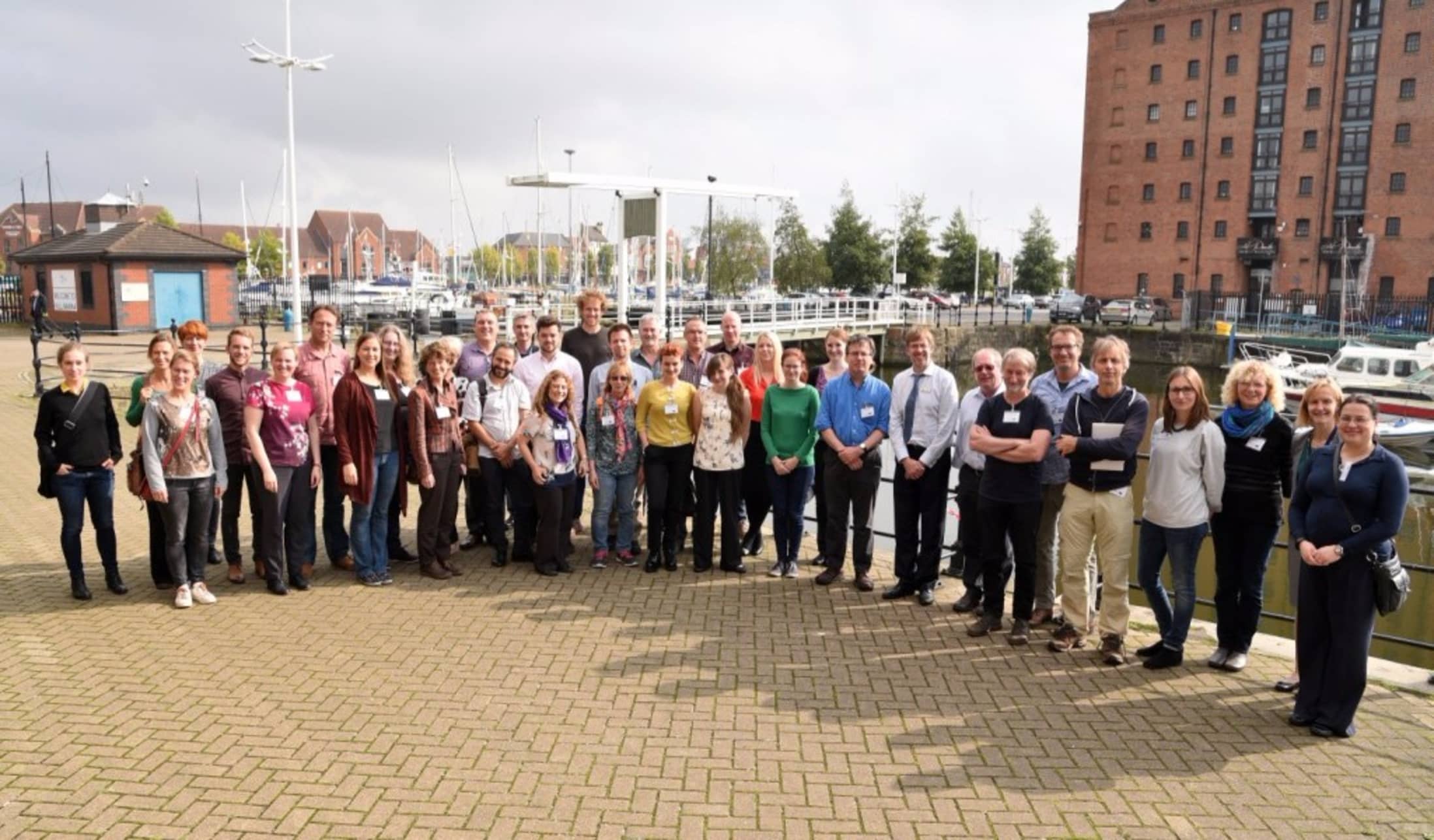 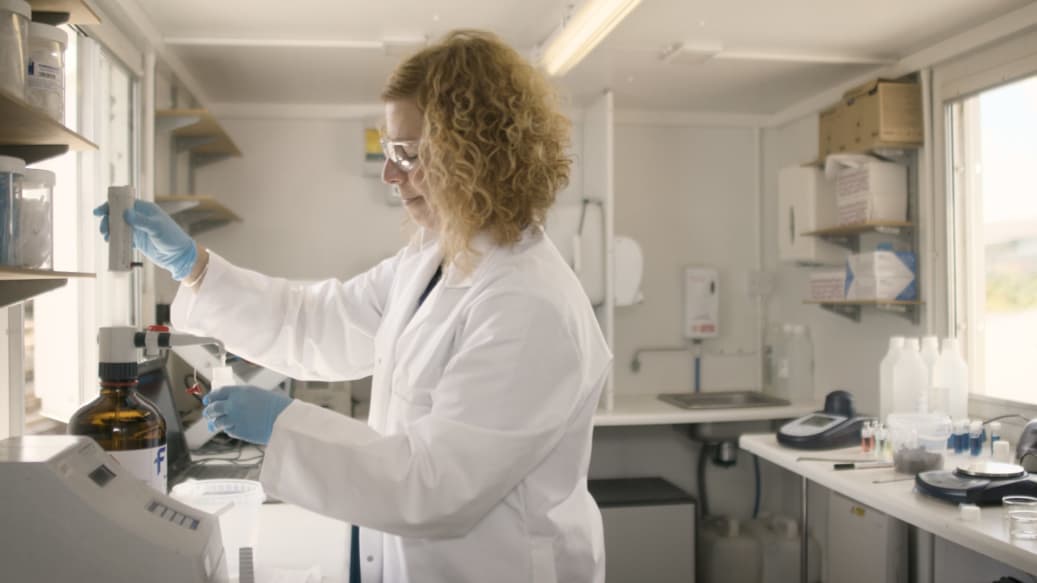 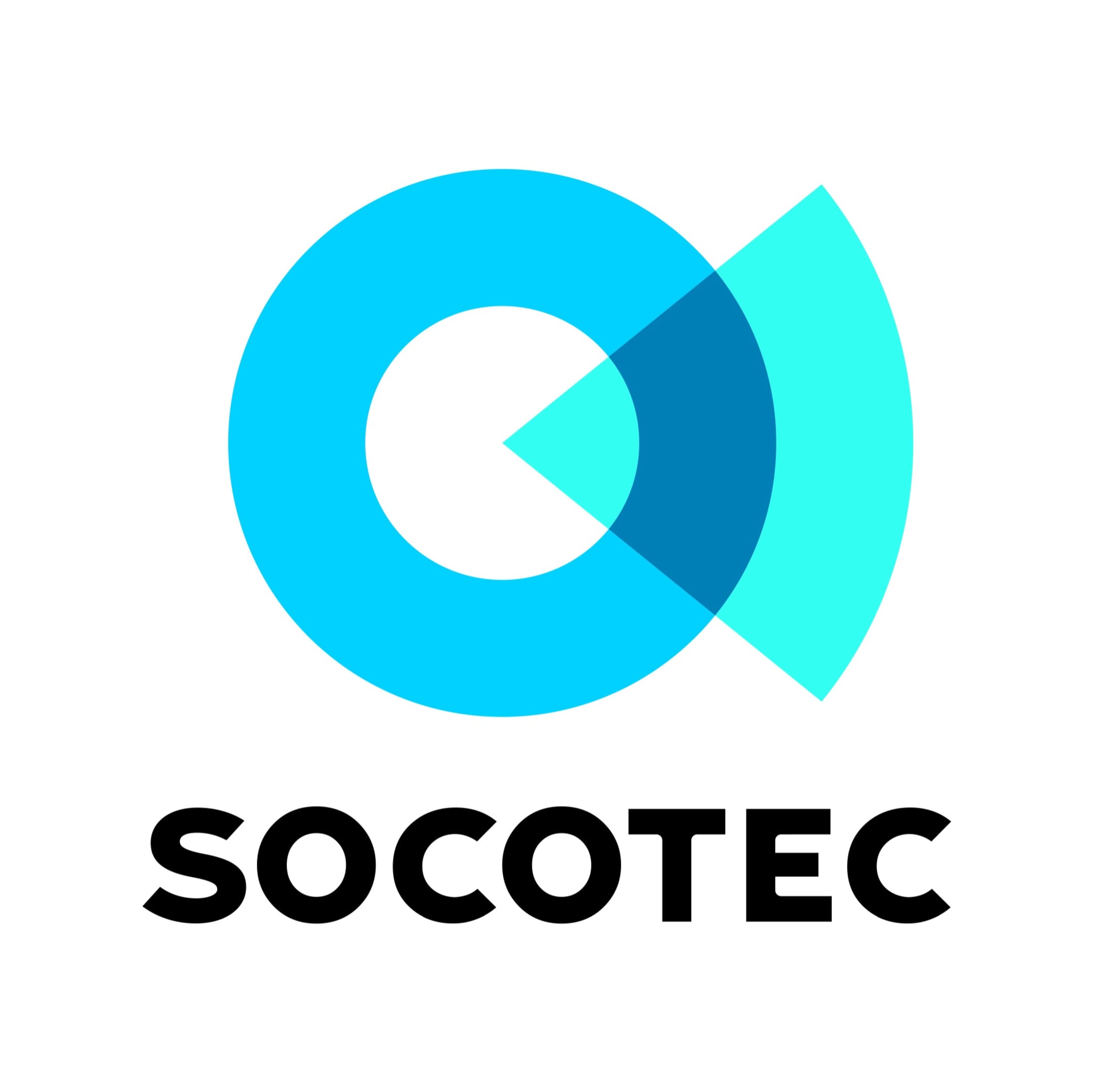