By King Abdullah University of Science and Technology

By observing the soot particles formed in a simple flame, researchers at KAUST have developed a computational model capable of simulating soot production inside the latest gasoline automobile engines1.

Although today’s passenger vehicle engines are cleaner than ever before, their exhaust can still contain significant numbers of nanoscopic soot particles that are small enough to penetrate the lungs and bloodstream. This new computer model should help car makers improve their engines to cut soot formation.

Gasoline engines are not traditionally associated with soot—it’s a problem usually linked with diesel vehicles. But over the last decade, to boost fuel efficiency, manufacturers have made their gasoline engines more diesel-like, adopting “direct injection” technology that sprays fuel directly into the engine cylinder.

“Sometimes you get fuel-rich pockets where there’s not enough air for complete combustion or sometimes the fuel hits the cylinder wall and forms a pool fire,” said S. Mani Sarathy from the KAUST Clean Combustion Center, who co-led the work. Both of these scenarios generate soot.

Working out how to minimize soot is a challenge because it is difficult to see inside an engine cylinder as fuel combustion takes place. Sarathy and his coworkers tackled the problem by burning a chemically simplified “gasoline surrogate” mixture in an experimental setup called a counterflow diffusion flame. By shining lasers into this open flame, they could monitor soot and its precursors as the fuel burns. “These experiments have been done previously with gaseous fuels, but this is the first time they have been done with gasoline-relevant liquid fuels,” Sarathy said.

The team varied the composition of the fuel and observed particle production to build a model of the basic chemical reactions through which soot particles form and grow. “Once we have this basic kinetic model that works well in simple flames, we can utilize the model in an engine simulation,” Sarathy explained. An engine combustion simulation is essentially an ensemble of many tiny flamelets, which are combined to give a complete picture of how soot is formed in an engine.

Car makers could use Sarathy’s model in their own simulations to test whether changes, such as altering engine geometry or the timing of fuel injection, might cut soot production. “We also have industrial partners that utilize the model to see how different fuels and engine combustion strategies affect soot production,” Sarathy said.

For future engine designs, the model will help manufacturers minimize soot before the engine ever rolls off the production line.

Attracting and developing top talent from the Kingdom and around the world, KAUST invests in its people. The University allows its members to fulfill their intellectual potential in a state-of-the-art environment. KAUST is dedicated to maintaining the best academic and professional practices in its development and recruitment efforts.

Connect with King Abdullah University of Science and Technology

POPULAR POSTS BY King Abdullah University of Science and Technology 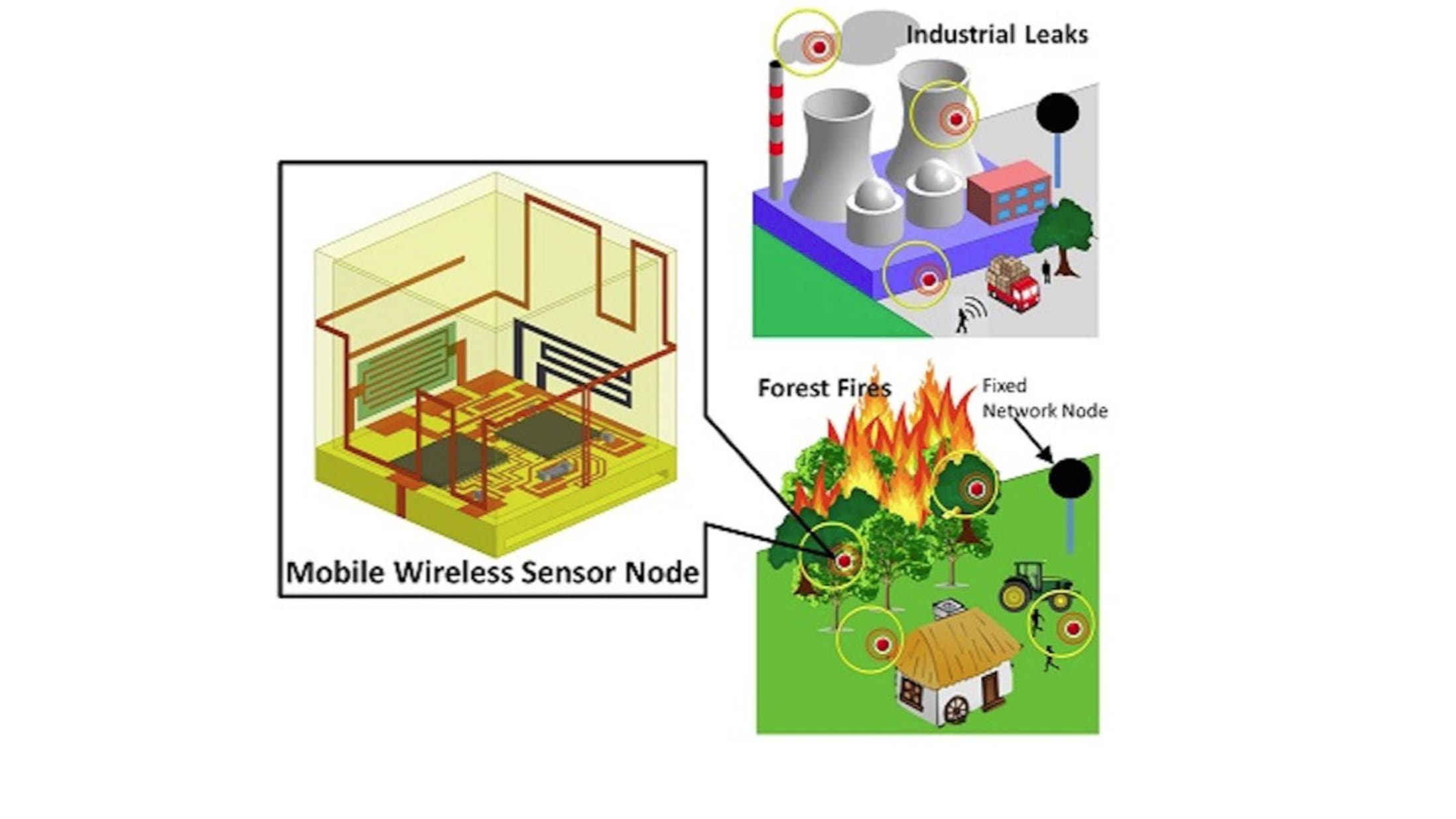 Smart sensors could save lives 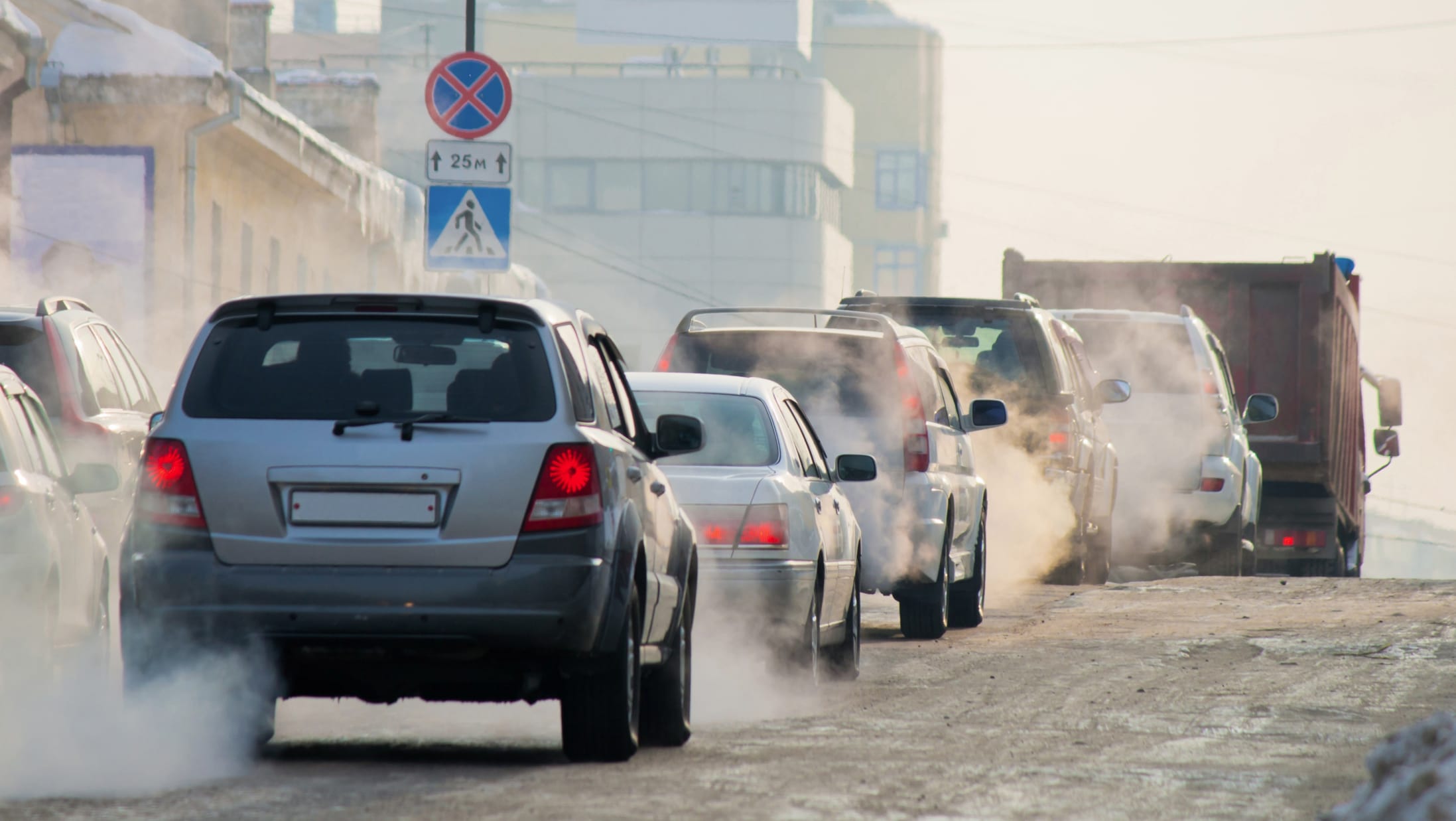