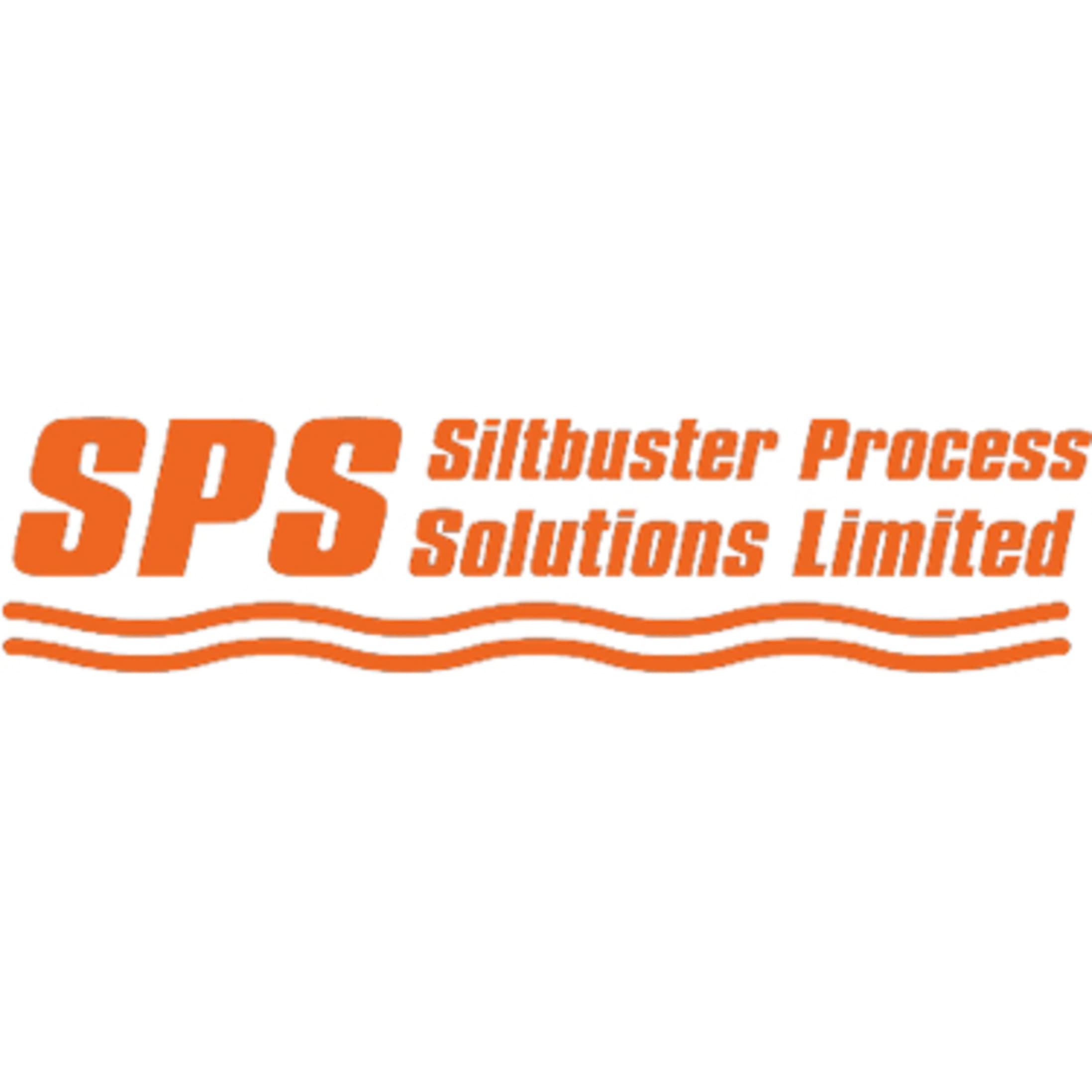 According to an independent study commissioned by Siltbuster Process Solutions, 30% of companies in a mix of industries have had a significant effluent treatment problem in the past year which has put their compliance at risk, with effluent treatment plant failure or breakdown the most common cause (31%).

The independent study – UK Industrial Effluent Treatment – among production directors and engineers responsible for over 156 manufacturing sites in the UK, identifies a lack of investment, production pressures plus poor understanding of the interplay between production and wastewater treatment as lying at the root of the problem.

A third of the companies questioned said investing in waste treatment plant is a priority, however 28% of production heads report that their treatment plant is significantly under invested in. 41% of the companies last invested in the plant more than five years ago and 23% more than 10 years ago. 15% argue that this is because the Board is only interested in investing in production lines; a further 13% say that effluent treatment is viewed as a boring area which senior management doesn’t want to think about.

The research suggests this is symptomatic of the low-profile which effluent treatment generally has within some organisations. For instance, although 64% of companies want their plants to deliver major product innovations, 31% of production heads complain that they are not involved in new product development until all the decision-making is done. This is a major issue as product innovation and effluent treatment are closely linked; a new product formulation can cause a change in effluent characteristics and for 26% in the study this leads to treatment problems.

In another example of organisations failing to consider the knock-on impact of their business decisions on wastewater treatment, 69% of companies studied are under pressure from senior management to boost plant throughput, yet one in five has no additional treatment capacity to cope with such an increase in production.

Rich Matthews, General Manager of Siltbuster Process Solutions said: “According to our research 28% of production sites routinely suffer from treatment problems which are directly due to spikes in production. These companies don’t have enough effluent treatment capacity, yet most are under pressure to further boost production. In such a situation, something has to give – and if care isn’t taken that could be compliance!”

The research identifies a myriad of other causes of effluent problems including changes in: cleaning chemicals (18%), unreported spillages (18%), staff error (15%), production methods (10%) and shift patterns (5%). 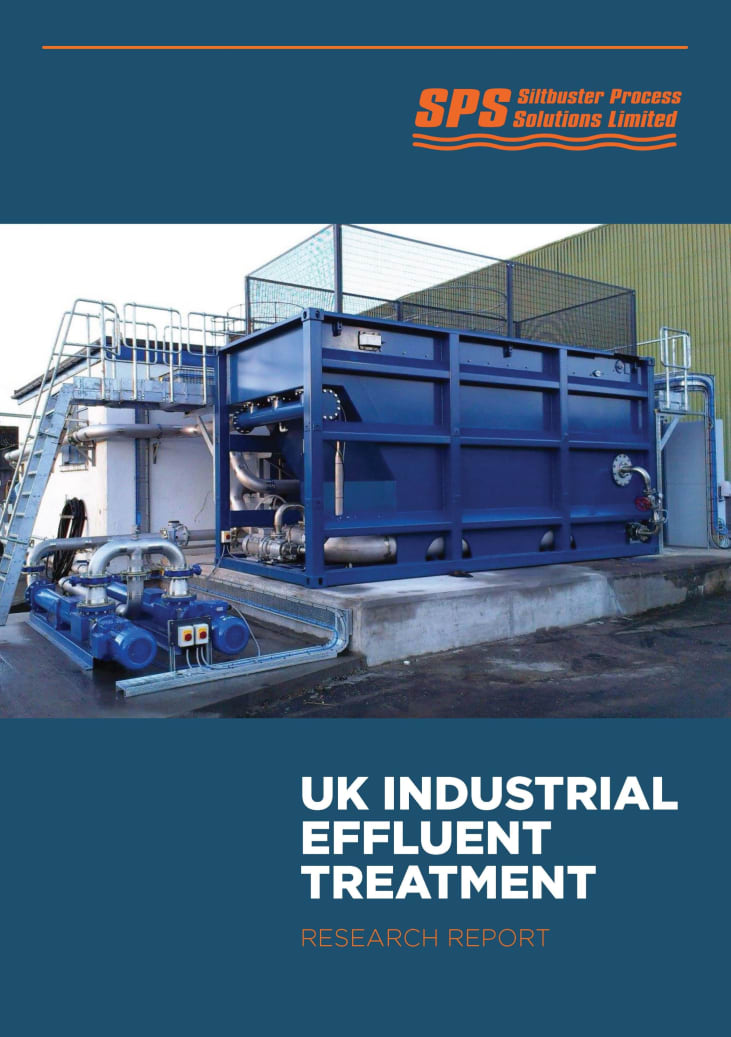 According to Siltbuster Process Solutions many of these could be anticipated, Rich Matthews again: “Greater consideration needs to be given to the effect of production decisions – such as changing shift patterns and chemicals or introducing new product formulations – on the treatment plant. The businesses also need to spend some time contingency planning, thinking about how they’d respond to problems, should they arise. At the moment unexpected effluent treatment problems currently cause considerable disruption and incur huge costs.”

Siltbuster’s research bears this out. Over a third of companies interviewed are so unprepared when problems strike that they resort to expensive tankering to take effluent off site until issues are fixed. A further 20% reduce, pause or even stop production. Only 1 in 10 thinks to use temporary treatment equipment, despite the fact that it can provide a substantial net cost saving when compared with the alternatives.

“Stopping production is an absolute last resort which no company wants to face. Contingency planning not only helps prevent and manage the effects of emergencies, but by making companies better aware of the options open to them, the financial impact can be reduced when they do occur,” concluded Rich Matthews.

To help companies Siltbuster Process Solutions is running a series of training courses on contingency planning around the UK from October. To find out more about the courses or to get a free copy of the UK Industrial Effluent Treatment Report visit www.SiltbusterProcessSolutions.com or call 44(0)1600 772256

The UK’s number one solution provider for modular and packaged treatment systems for the municipal and industrial wastewater sectors.

We offer an unrivaled range of rapidly deployable solutions available either for hire or purchase.
The extensive range of modular treatment systems, coupled with the highly experienced team enable effective and responsive solutions to be delivered to ensure compliance and production levels are sustained.