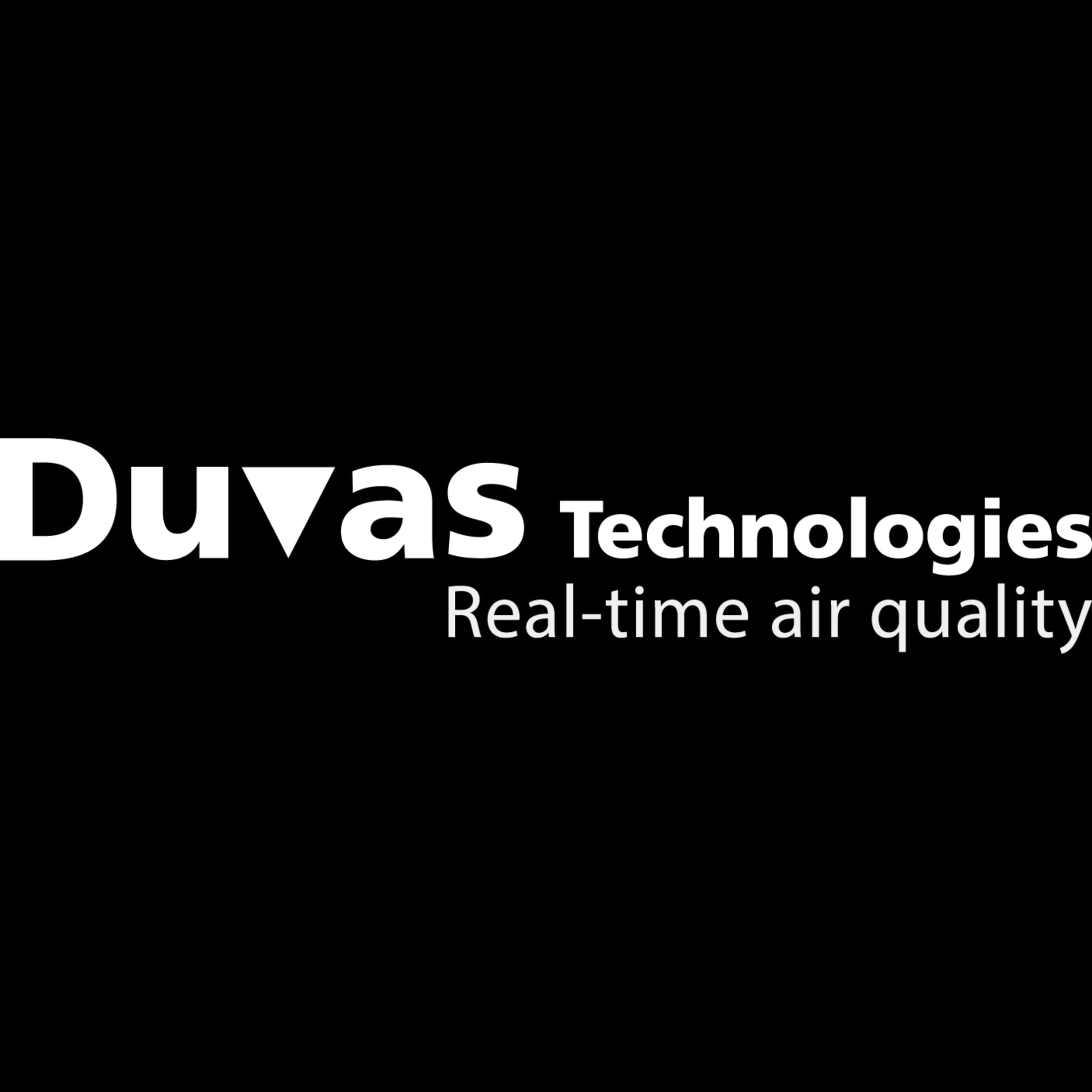 Earlier this year, Europe’s Committee for Risk Assessment (RAC) called for an occupational exposure limit (OEL) for those working with benzene. Here, Steve Billingham, chief executive of air quality specialist Duvas Technologies, backs calls for the introduction and makes the case for a consistent approach to air quality monitoring.

First announced at the RAC annual conference in March, recommendations for an occupational exposure limit (for a variety of harmful substances including benzene), is ground-breaking news for the oil and gas sector. An OEL of 0.05 parts per million (ppm) across an eight hour time weighted average (TWA) is proposed to protect workers in chemical and petroleum roles from prolonged exposure.

While it’s encouraging to see leadership on benzene monitoring, I would argue that measures don’t go far enough. The time-weighted average of eight hours assumes the benzene exposure will be at low levels and over a longer period of time, which is not always the case.

Even if the exposure is for a short period of time during the eight hour window, a level as high as 0.05ppm could potentially still be harmful. Indeed, this is corroborated by recent research from the US Environment Protection Agency, which drew a conclusive link between benzene exposure and cases of chronic leukaemia.

These findings were further compounded in April 2018, when the University of Colorado released findings revealing that those living within 500 feet of an oil and gas facility had a lifetime cancer risk eight times higher than average.

Such research makes stark reading indeed for the oil and gas industry, highlighting the need to implement rigorous gas detection procedures. Thankfully, there have been significant advancements in air quality monitoring technology over the past few years. Alongside proven photoionisation detection and gas chromatography technology, advancements in Ultraviolet Spectroscopy is providing the industry with previously unheralded levels of insight, precision and flexibility.

Businesses across the world are already implementing innovative monitoring solutions, such as the Duvas DV3000, to quickly and clearly analyse gas type and concentration to within parts per billion (ppb) concentration. Alongside benzene, the DV3000 is capable of monitoring for up to 13 hazardous additional species, meaning it can play a much more prominent role in the wider global air quality industry.

With the health risks of benzene well documented, it’s clear there needs to be a more joined-up approach between government and businesses to minimise exposure to hazardous air pollutants. California should be held up as a prime example of how this can be achieved. With pioneering legislation mandating oil and gas facilities to provide detailed information to the public about the concentrations of organic compounds (VOCs) they produce.

I’d like governments worldwide to take a similarly proactive approach to improving air quality. The RAC’s call for reduced OEL for those working with benzene is an important step forward, but we will need greater direction from such organisations, and buy-in from oil and gas facilities to make a real difference. 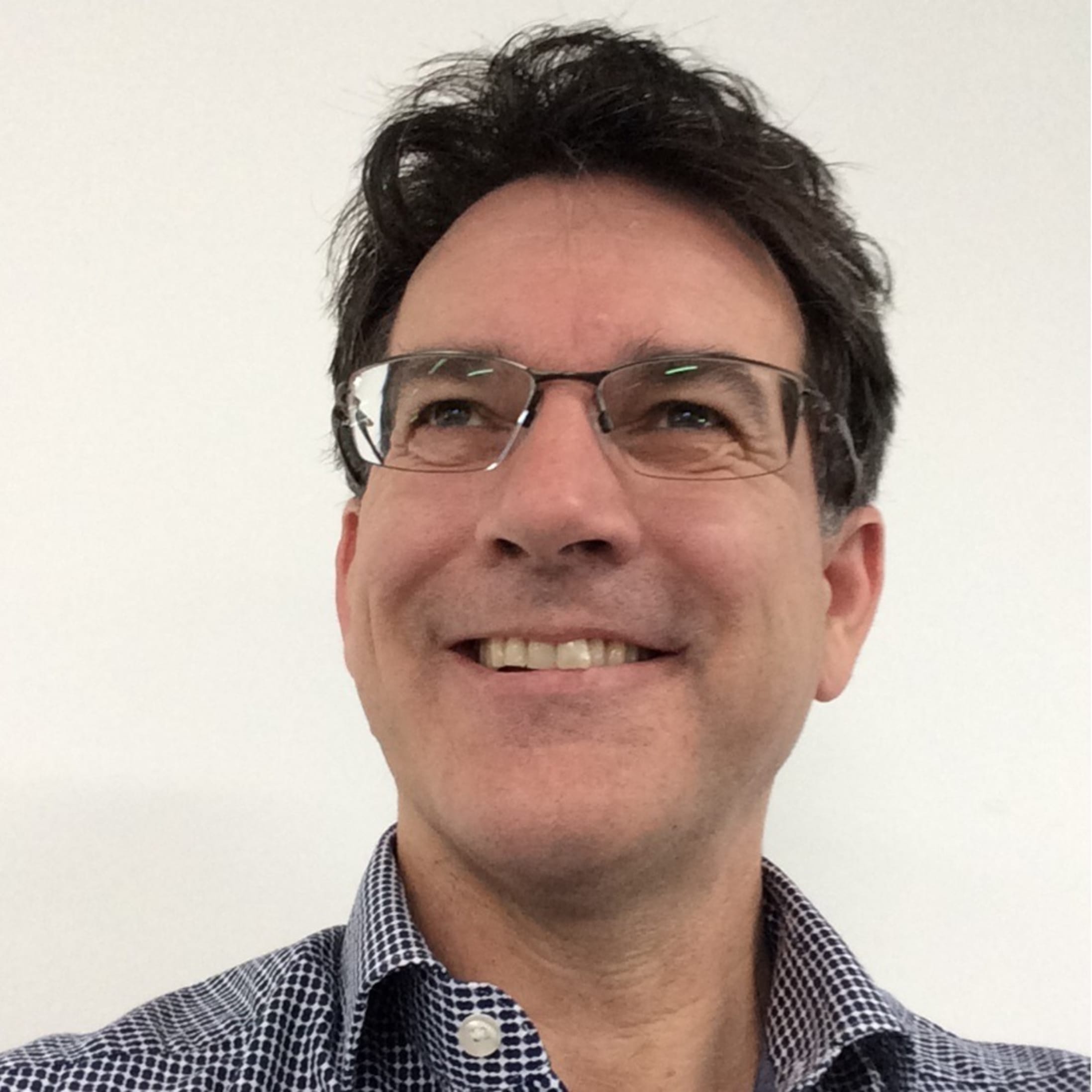