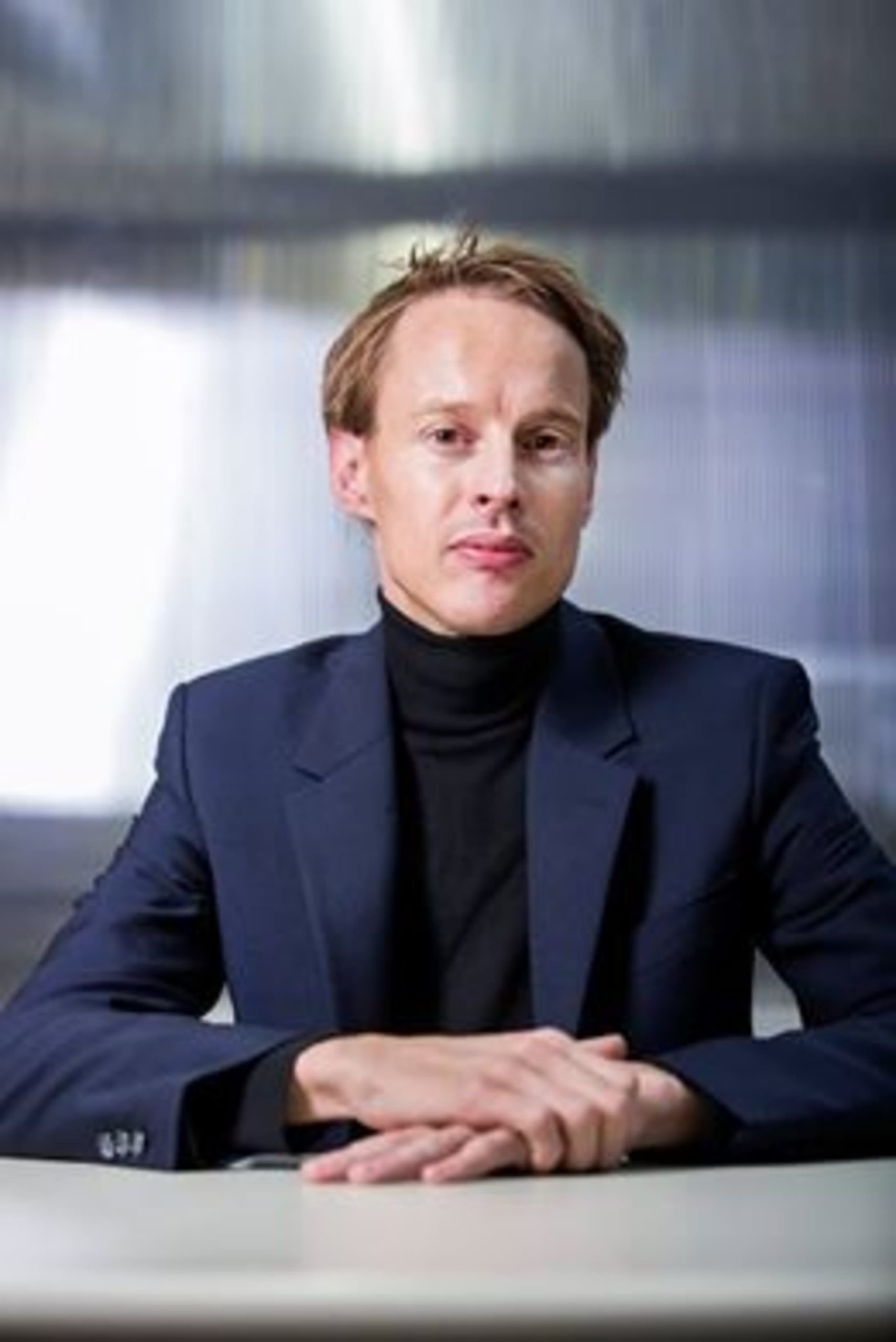 Dutch artist and innovator Daan Roosegaarde and his team of designers and engineers share new results compiled by the Eindhoven University of Technology for Smog Free Tower in China. The findings of Prof. Blocken, a renowned scientist, based on measurements conducted by a team of experts confirms the effects of the Smog Free Tower.*

Roosegaarde now presents a new addition to Smog Free Project: the Smog Free Bicycle. The concept draws its inspiration from the recent Smog Free workshop at M Woods in Beijing which featured artist Matt Hope and Prof. Yang from Tsinghua University and led to new creative output. The innovative bicycle inhales polluted air, cleans it, and releases clean air around the cyclist.

The bicycles will work in similar ways as the Smog Free Tower and provide a healthy and energy friendly solution for urbanites, combatting both traffic congestion and pollution issues in the city. It is currently in the first stage and is intended to become a medium for smog free cities, generating clean air by pedaling, creating impact on the larger urban scale. 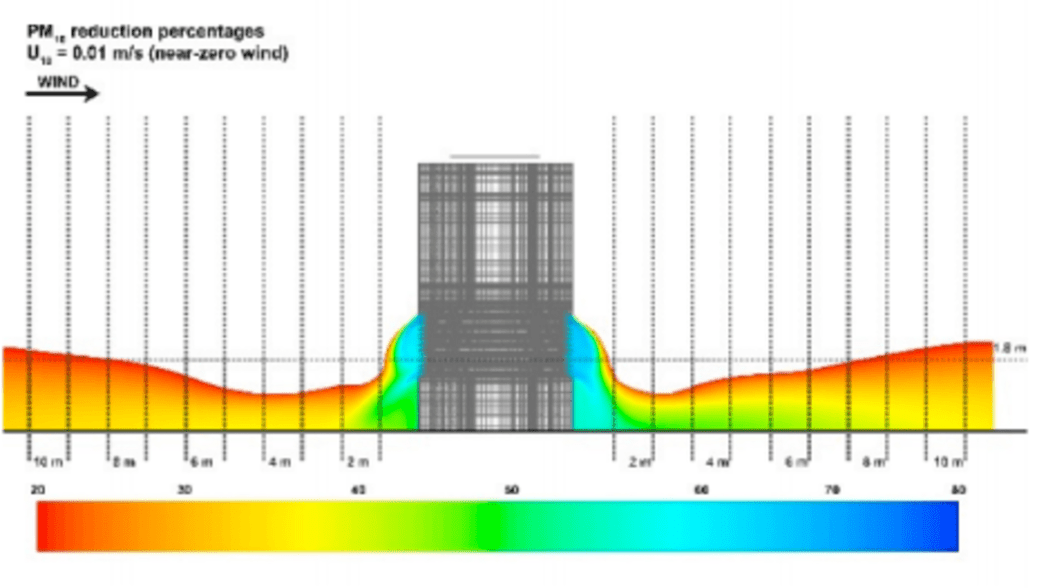 Its concept aligns with a growing attention in bike sharing programs in China such as Mobike, which is recording more than a million sharable bikes in the Beijing region. “Beijing used to be an iconic bicycle city. We want to bring back the bicycle as a cultural icon of China and as the next step towards smog free cities.” – Daan Roosegaarde

* “The Smog Free Tower works with the proven ENS technology of positive ionization to remove large fractions of particulate matter from the air in its immediate surroundings. Both the technology and the Smog Free Tower itself have been successfully evaluated with both field measurements and numerical simulations with Computational Fluid Dynamics. The results confirm that the tower captures and removes up to 70% of the ingested PM10 and up to 50% of the ingested PM2.5. For a tower in an open field in calm weather, this provides PM10 reductions up to 45% and PM2.5 reductions up to 25% in a circle with diameter of more than 20 m around the tower. When the tower is applied in semi-enclosed or enclosed courtyards, the beneficial effects can be much larger.” (Prof. dr. Bert Blocken, Eindhoven University of Technology, the Netherlands and KU Leuven, Belgium). Picture 1 – Reduction in PM10 Concentration (in percentage) by the SFT in near-zero wind conditions, up to distance of 10 m from the tower (Eindhoven University of Technology) 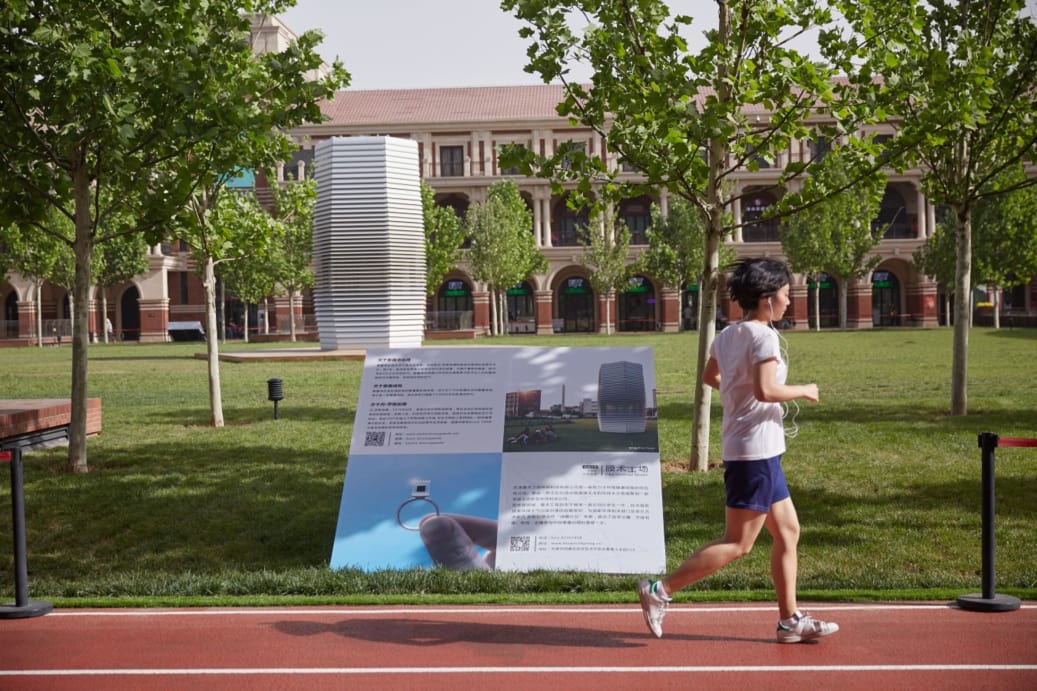 Smog Free Bicycle along with Smog Free Tower and Smog Free Jewellery are part of the larger Smog Free Project. More concepts will be added along the journey towards smog free cities. Together with long-term projects of the central government, the Smog Free Project wants to create impact now. The project follows Roosegaarde’s ethos to make people part of the solution instead of the problem, and use creativity and technology to improve life today. The Smog Free Project will be a highlight at the upcoming Tianjin International Design Week (12-17th of May) where Roosegaarde will hold a Smog Free exhibition and dialogue at the Tianjin Academy of Fine Arts. Picture 2 – Smog Free Tower Tianjin (image: Studio Roosegaarde)

Made possible with the kind support of the Chinese Central Government, The Embassy of the Kingdom of the Netherlands in China, Film Method Works, and Tianjin International Design Week. Full information and credits about the project can be found on: https://www.studioroosegaarde.net/project/smog-free-project/info/

Dutch artist and innovator Daan Roosegaarde (1979) is a creative thinker and maker of social designs which explore the relation between people, technology and space and best known for creating landscapes of the future. He founded Studio Roosegaarde in 2007, where he works with his team of designers and engineers towards a better future. Roosegaarde is Young Global Leader at the World Economic Forum and featured by Forbes and Good 100 as a creative change maker.