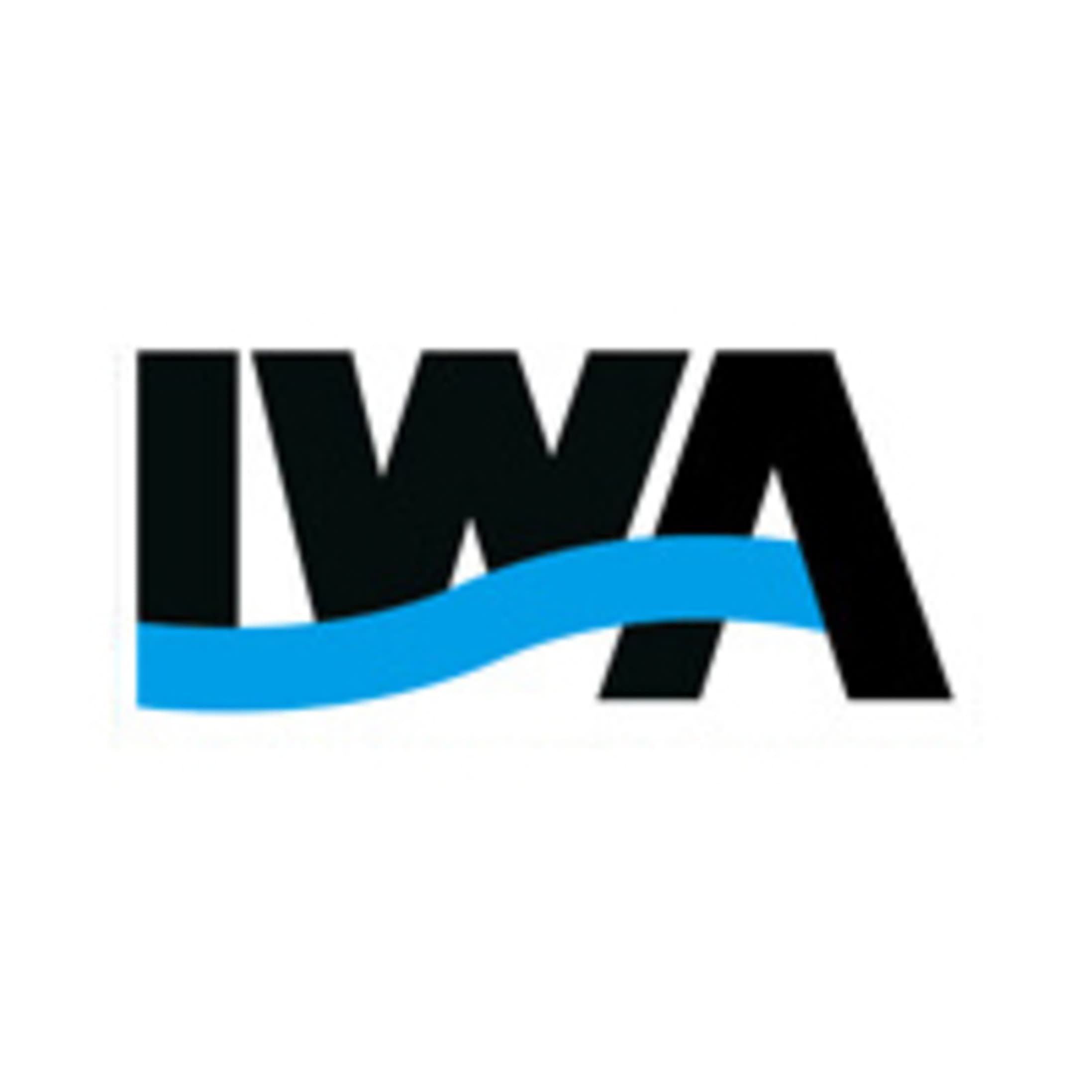 By IWA: The International Water Association

The International Water Association today announced the reelection of Diane d’Arras as the President of the Association. The Association’s Governing Assembly, meeting recently in Prague, voted unanimously to reelect her to serve a second two-year term. Diane has been an active member of the IWA for many years, and has served on the organisation’s Board for the last seven years. This includes serving one year of her initial two-year term as President.

Speaking after her reelection, Diane said, “It is a privilege to be reelected as President of the IWA and to continue working with our members around the world to address the significant challenges we face as a sector. IWA’s main role is to provide a platform for water professionals to share ideas, exchange knowledge and incubate new thinking. As a network of leaders in the sector – from science, technology and industry – IWA’s membership have played a significant role in developing new technologies such as desalination, reuse and metering, as well as developing international frameworks and standards. I look forward to building on this heritage over the next three years.”

Her reelection comes at a time of great challenges, changes and opportunities for addressing some of the most critical water issues facing humanity. Solving these challenges is one of Diane’s main motivations for working in the water sector, and for serving as IWA President. She is particularly concerned with the lack of access to water and sanitation worldwide, and on improving the participation and visibility of women in the sector.

Diane’s career in the water sector spans four decades, beginning in 1977 at the French Public Water Authority, Seine Normandie, as an engineer working on drinking water research, before joining Suez Group. She gained international experience at Aguas Argentinas in Buenos Aires, first as Manager of Water Production and Wastewater Treatment, and later as Operations Manager. In 1998, she returned to France as Technology and Research Senior Vice President at Degrémont. In 2003 she became Technology and Research Senior Vice President for Suez Environnement, where she developed an international network of research centres. In 2011, she became Senior Executive Vice President Water, Western Europe.

The International Water Association is a global knowledge hub for water professionals and anyone concerned about the future of water. It has sixty-year heritage connecting water professionals worldwide to find solutions to the world’s water challenges as part of a broader sustainability agenda. As a non-profit organisation with members in more than 130 countries, the IWA connects scientists to practitioners and communities so that pioneering research delivers sustainable solutions. It further fosters technological innovation and drives best practice through international frameworks and standards.

Water Leaders to Meet in Tokyo 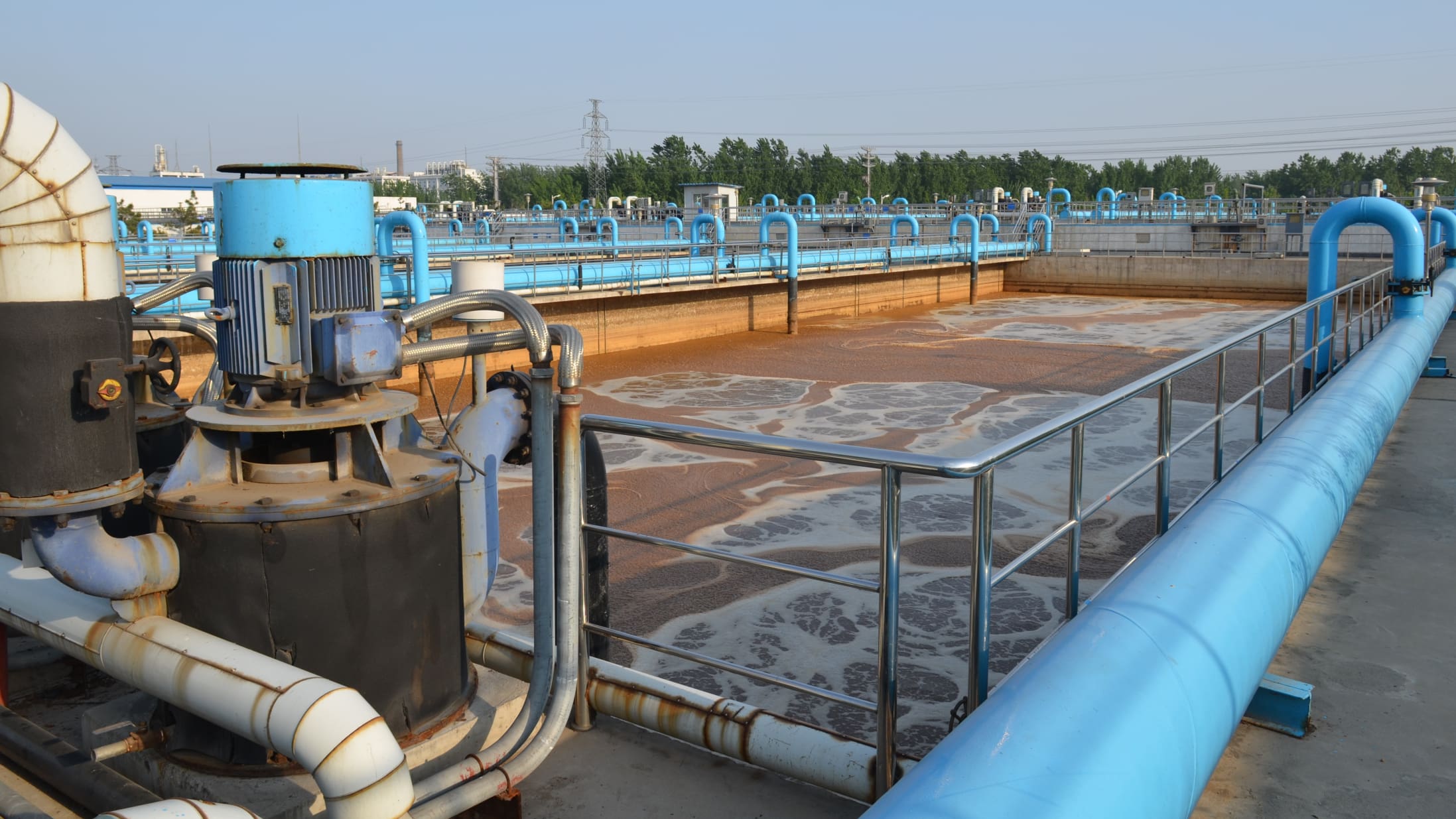 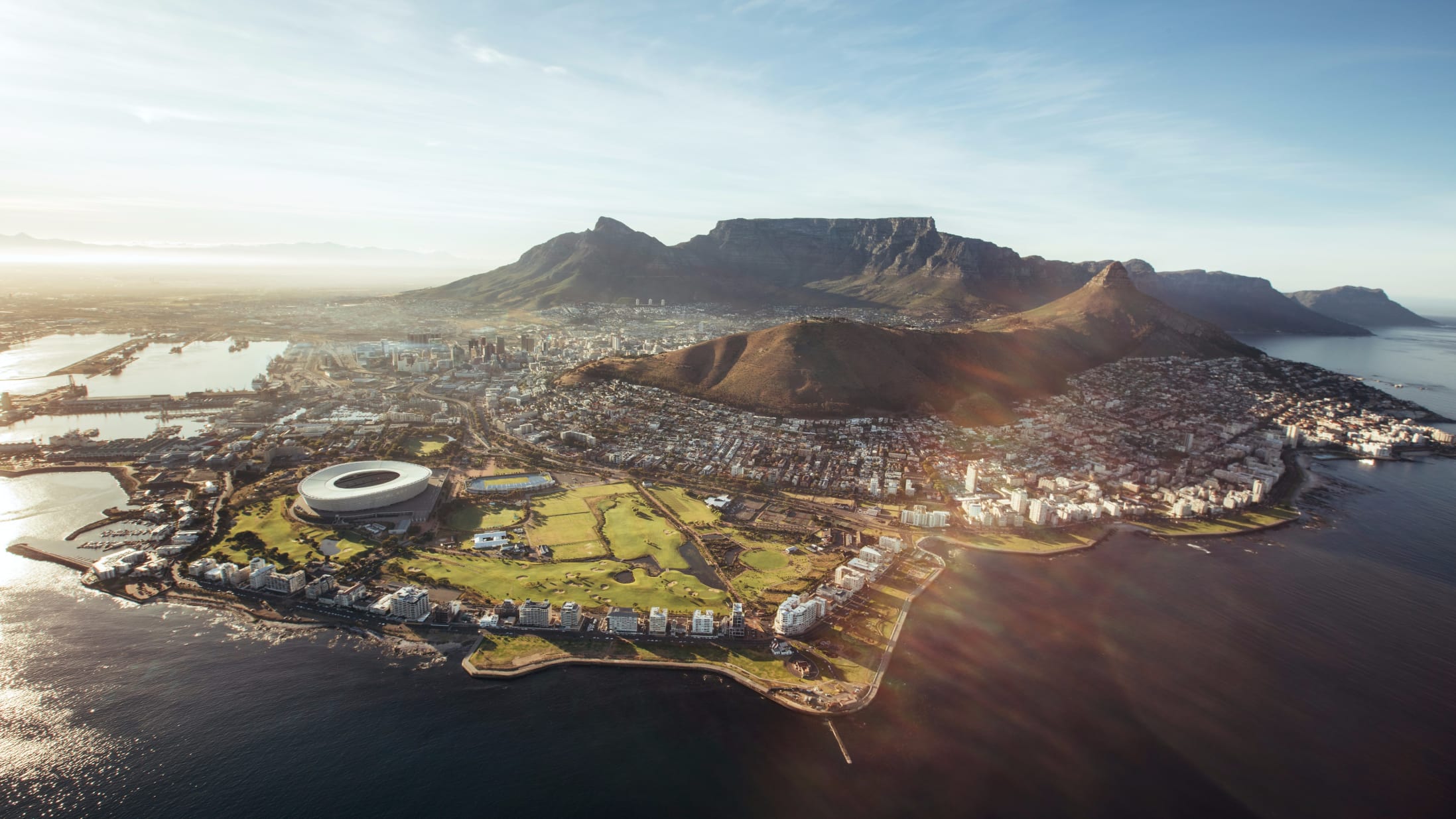 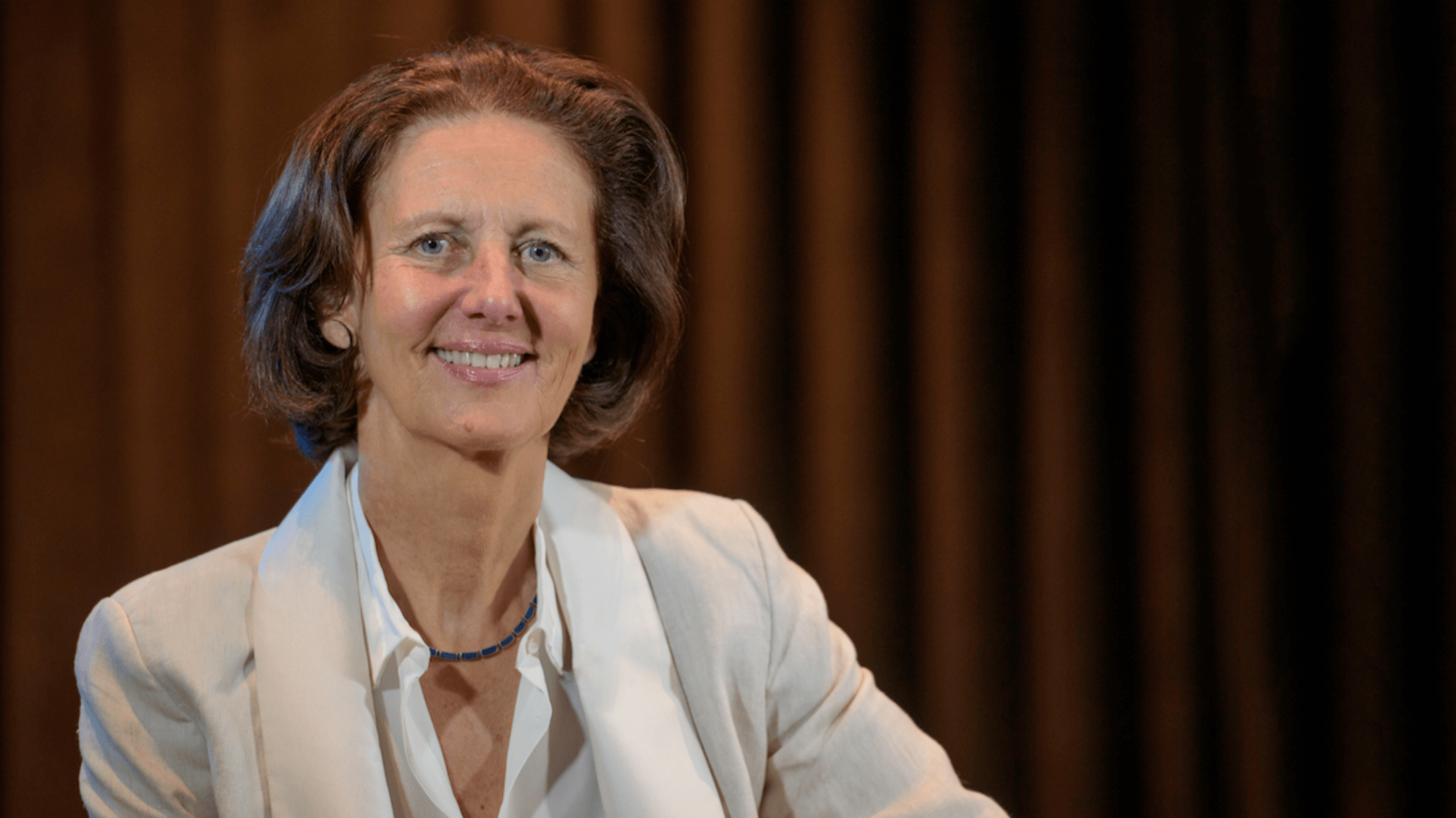