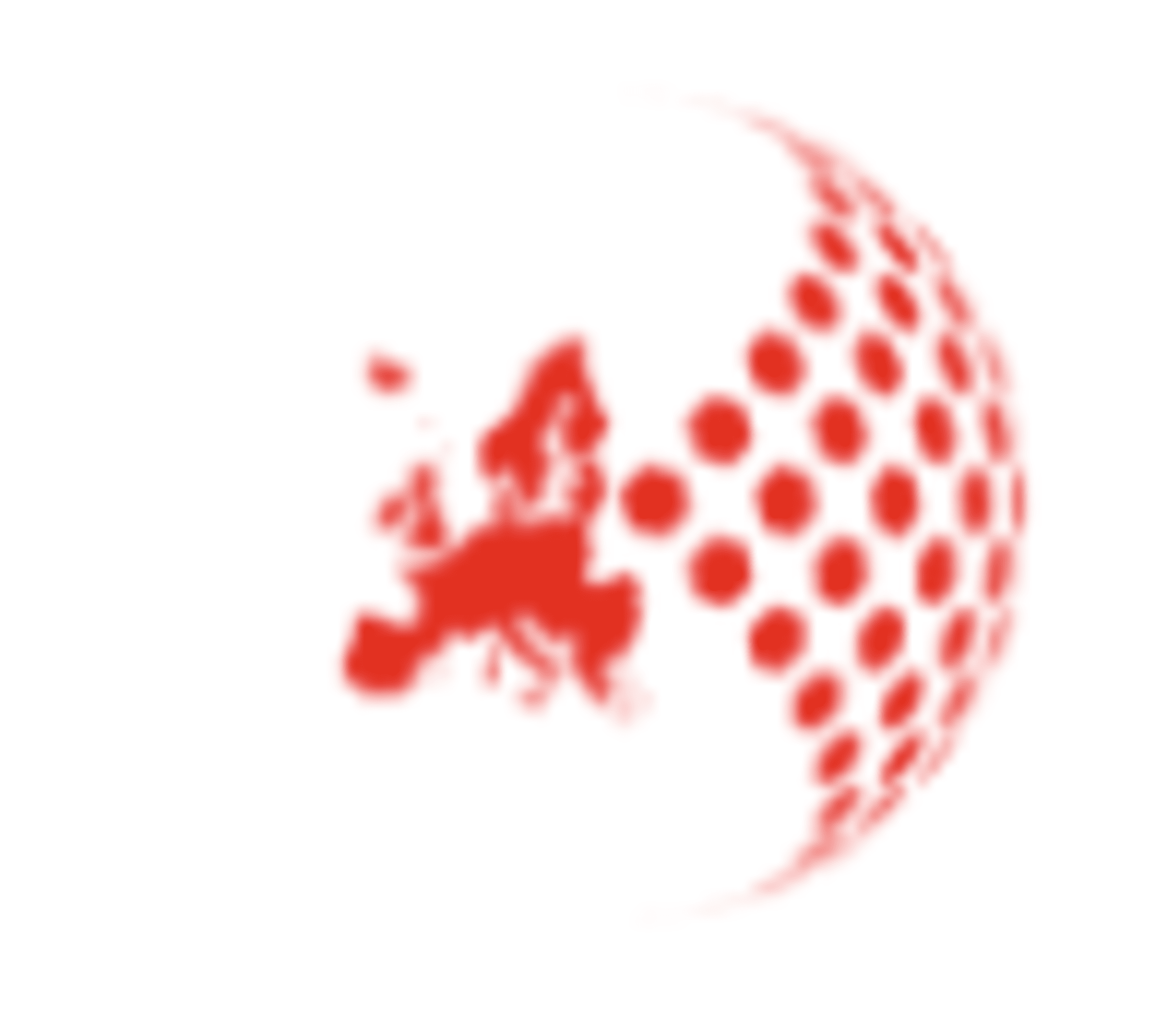 Two years ago ENF2015 welcomed Gert-Jan Gruter, CTO at Avantium and the 2014 European CTO of the Year winner. This year it welcomes back the world leader in renewable chemistry and vice president of development at Avantium, Ed de Jong.

Originating within Shell, Avantium spun out on its own in 2000. In 2005 it was entirely funded by venture capital before attracting investment from giants like Coca-Cola and Danone. Now, soon to list on European stock markets, Avantium is involved in joint ventures with key industrial partners including BASF and AkzoNobel to make PEF plastics a viable alternative to PET.

Avantium specialises in groundbreaking innovations and technologies for catalytic R&D services and systems that aim to decarbonise the global economy. Its two main strategies are the development of biomass for polymers and the conversion of CO2 into chemicals via electrochemistry. Through its YXY process, Avantium is the first company to find an economically viable route to unlocking the enormous potential of furanics-based materials. It swaps terephthalic acid (TA) used in PET for 2,5-Frandicarboxylic acid (or FDCA), obtained through the chemical conversion of plant-based carbohydrates.

The scope for using the FDCA monomer is wide, but Avantium’s lead application is polyethylene-furanoate (PEF). Hailed as the next generation polyester, PEF is one hundred percent biobased and recyclable, with superior thermal and barrier properties making it a brilliant packaging alternative.Coca-Cola and Danone have gone public with their intentions to help PEF plastics knock PET off the top spot and pursue completely renewable and recyclable materials.

In October 2016, Avantium and BASF announced a joint venture to build a reference plant at BASF’s Verbund site in Antwerp for the production and marketing of FDCA and PEF and is expected to be operational at the beginning of the next decade. Following the launch of the PEF bottles, a transitional phase has been mapped out where PEF will be mixed in the recycled PET stream, making up a small fraction of the total. In the second stage, when production is operating at much higher volumes, it is expected that PEF will be recycled on its own terms as it becomes more economically attractive to do so.

Since the last EuroNanoForum significant progress has been made regarding the PEF plant, and that’s just one of its successful ventures. Avantium’s future looks positive, but what about the EU as a whole? De Jong: “I think innovation is improving but it’s difficult from my perspective to say for sure. The industry is quite heterogeneous, after all. The European Commission emphasises the importance of SMEs and their innovative capacity but I think it’s a little bit too early to judge if the instruments it has established will fulfill their promise.”

For more information on the EuroNanoForum2017, go to the website – http://euronanoforum2017.eu/

The EuroNanoForum biannual conference series has grown since 2003 into the most significant European forum offering opportunities for discussions among scientists, industrialists and policy makers, focusing on the use of research results in the various nanotechnology fields and associated industrial sectors.

It is organised in close cooperation with the European Commission’s Directorate-General for Research and Innovation and the Member State holding the Presidency of the European Union in the respective year.

Nanotechnology, being the main topic of the EuroNanoForum, is one of the Key Enabling Technologies (KETs) of the Horizon2020’s (H2020) Leadership in Enabling and Industrial Technologies pillar, offering potential for major breakthroughs in a wide range of materials, technologies and applications. It has a strong role in supporting European competitiveness and Industrial Leadership, but also presents opportunities for the Societal Challenges of health, energy and the environment. 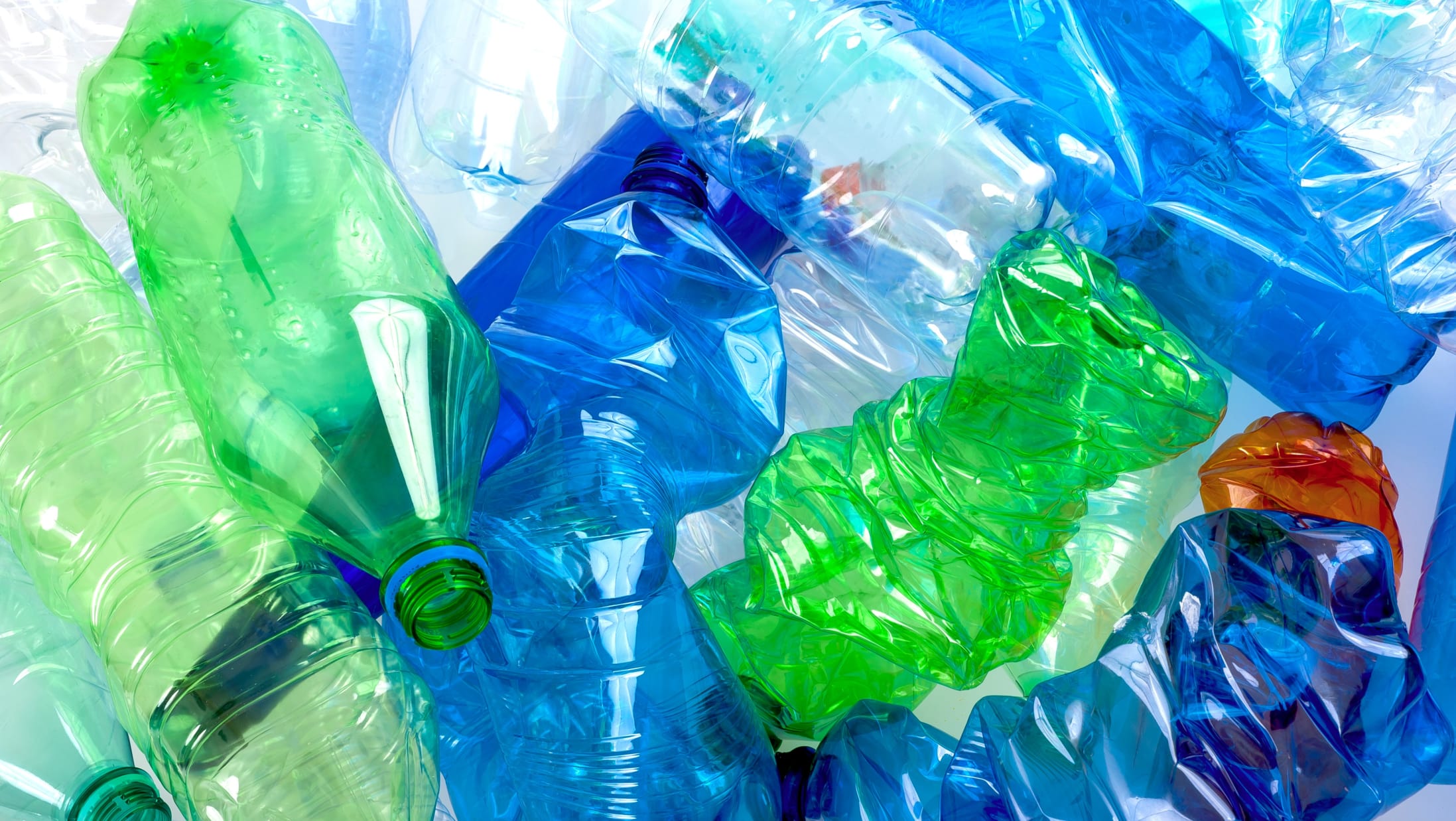