Crude oil spill researches have been largely discussed because of the environmental problems caused as a result of the interest of many oil producing nations in this natural endowments, pedogenesis yet need to take its own various perspectives on the problem. Two thirds of the earth is water and one third is soil. Oil spills affect both. Worldwide, crude oil is extracted at the rate of over 65 million barrels per day (Giovanni and Simon, 1998) and meets the bulk of world energy requirements. In Nigeria, crude oil spill accounts for about 35, 000 barrels of crude oil on the Niger-Delta marine body (Obi, 2012). Researchers (Nwilo and Badejo, 2001; Bronwen, 1999; UNDP Report, 2006; Giovanni and Simon, 1998) have concentrated efforts in making inferences about its effect in time and in space with other resources of our natural environment including, water bodies, vegetation and even the air we breathe. More often than not, cases of oil spillage have always been reported in southern parts of the Nigerian state.

Soils take time to form in space and time. It is believed that processes which affect soil formation and development are; additions, losses, transformations and translocations (Brady and Weil, 1999; Esu 2010). When crude oil spill on lands, a process of addition of course has been initiated and this goes a long way in affecting soil formation when the “time factor” of Hans Jenny (1994) is put into consideration. Oil spillage has been known to affect both soil and water. Its effect on soil includes its contribution on pedogenesis and resulting effect on fertility/nutrition. Because of the influence of chronosequence on soil formation which take ages for it to manifest, most researchers have concentrated their research efforts mainly on the influence of oil spillage on the fertility status of the soils as it transcends to immediate human consumption. Pedogenesis will always consider the influence of the soil additions on the environmental history, soil development and its influence on the pedogenic functions of the soil which include its function as a ground water filter, sink of the global carbon resource and as a support for all the biota.

Present research has concentrated efforts in studying the pedogenesis of soils where crude oil spill has occurred. This study therefore discussed how the oil spillage in the Bodo city of the Niger Delta in the Southern part of Nigeria has affected some processes of additions which in turn have a cascade effect on losses, translocations and transformations processes on the soil and its materials. For this purpose, pedons in the affected areas were extensively studied for a proper understanding of these processes. Further research may seek to understand the difference between these soils and an uncontaminated soil.

Description of the Study Area

The Study was conduced at Bodo city in Gokana Local Government Area, Rivers State which lie between Latitude 4 36′ and 4 40′ N and Longitude 7 15′ and 7 30′ E within a humid tropical climate with rainy reason extending more than the dry season. The mean annual rainfall is about 3000 mm while mean annual temperature is about 29 C. The vegetation is a mixture of swamp and rainforest with the latter dominating in upland soils of the study area. The Atlantic ocean and the River Niger Delta are major hydrological entities influencing soils. Socioeconomic activities range from capture fishery, small-scale agriculture, gathering from the wild and oil prospecting.

Four geomorphic surfaces (terrace, marsh, levee and mudflat) of the crude oil spill area were identified. A soil profile pit was dug in each of the geomorphic surface using the guidelines of FAO (2006). Soil samples were collected from the bottom most layer to the topmost to avoid contamination of the soils from horizons. In preparation for analysis of some important properties for characterizing the pedogenesis of the soils, samples were air dried using the 2mm sieve. Soil colour (using munsell colour chart) and other macromorphological features were determined in situ.

Particle size analysis was determined by hydrometer method (Gee and Or, 2002). Bulk density was determined using the core method as described by Blake and Hartge (1986). Moisture was obtained by gravimetric method while total porosity was computed based on the relationship between bulk density and particle density as follows:

Most of the soils of the terrace geomorphic units had a very dark gray (VDG) colouration in their mineral horizons (Table 1). This was as a result of the formation of pseudogleys that has formed up to the mineral soils from capillary fringes. Gleization is known to occur as a result of change in the oxidation state (Esu, 2010) of the iron mineral from sesquioxides that were the major composition of the coastal plain soils materials. Slow drainage (Table 2, microporosity ≥ 37.5 ≤ 49.5) that occurred in these mineral soils resulted to slow decomposition of the organic materials in the soil surface. Observations from most of the soil solum showed that there was evidence of illuviation as a result of eluviations of most of the decomposed organic materials.

This had occurred more in the marsh geomorphic surface which had dark grayish black to olive colouration in the solum. Oil spill could have resulted to the slow decomposition of the surface litter in most of the geomorphic units, as this affected the microporosity of the soils resulting in the reduction of the soil air that aids the survival of the aerobic microbes. Soil structure differed at the epipedons as soils of the terrace and levee geomorphic units had moderate granular structures while the marsh and mudflat had platy structures.

Results on soil structure indicate structural instability in soils of marsh and mudflat geomorphic units. It is postulated that oxidation and deposition of iron around channels increased aggregate stability (Obi, 2003) which is expected more in soils of terrace and levee unless disturbed by cultivation. The natural arrangement of the soil matrix could not have changed as a result of oil spillage, although mechanical pressure on the soil surface could alter the structural arrangement of the peds. The soil consistence ranged from moist friable to moist loose in the epipedons of the terrace and levee geomorphic units.

consistence coincided with the gravimetric moisture in these horizons which ranged between 19 g/kg to 49 g/kg (Table 2). Analysis of deliberately spilled area by Uzoije and Agunwamba (2011) showed that most of the spilled crude oil were absorbed by the soil matrix and as well were mixed up with the soil moisture. This could have contributed to the near constant moist and wet consistence of all the horizons. Most of the geomorphic units had few roots below the solum.

The anaerobic condition and higher bulk densities (Table 2) of the epipedons could have resulted to the reduced root penetration ability. Most of the horizon boundaries were diffuse except that of the terrace and levee which were abrupt and clear respectively. The distinctiveness of the horizon could be as a result of the redoximorphic reaction in the horizons which resulted to gleization and ferrolysis of most of the horizons. Ferrolysis had occurred mostly in the horizons of the marsh and levee geomorphic units. All theses were majorly as a result of changes in the redoximorphic features of the soil as a result of oil spillage and the coastal nature (wetland) of the spilled areas.

One would have expected that soils of the mudflat with least sandiness should be having highest volume of moisture but results proved the contrary, implying that other un-investigated factors influenced moisture content of soils. Soils of the mudflat had least value of bulk density (1.19 mg/m3) followed by soils of the Levee (1.23 mg/m3), while surface soils of terrace and marsh had 1.29 mg/m3 and 1.38 mg/m3, respectively.

Soils of most of the epipedons and endopedons had mostly grey colouration showing an evidence of gleization in the horizons. The soils were mostly in a reduced condition than oxidized condition because of the coastal nature of the spilled area. It was obvious that gleization of the epipedons were due to capillary fringes from the lower horizons that had an endosaturation. Some of the horizons had evidences of ferrolysis which could be due to the lower occurrences of oxidiation of iron mineral from the sesquioxides.

The soil structures were mostly unaltered having moderate granular and platy structures. Drainage of the soils would be recommended as this would go a long way in cleaning up the spilled crude oil in the sites. It is a good advice to as well apply lime or basic fertilizers when planting on the soils after drainage as acidity would be generated by not only the hydrogen ion reduced soil condition but also the hydrocarbon and micronutrients contents of the spilled crude oil. 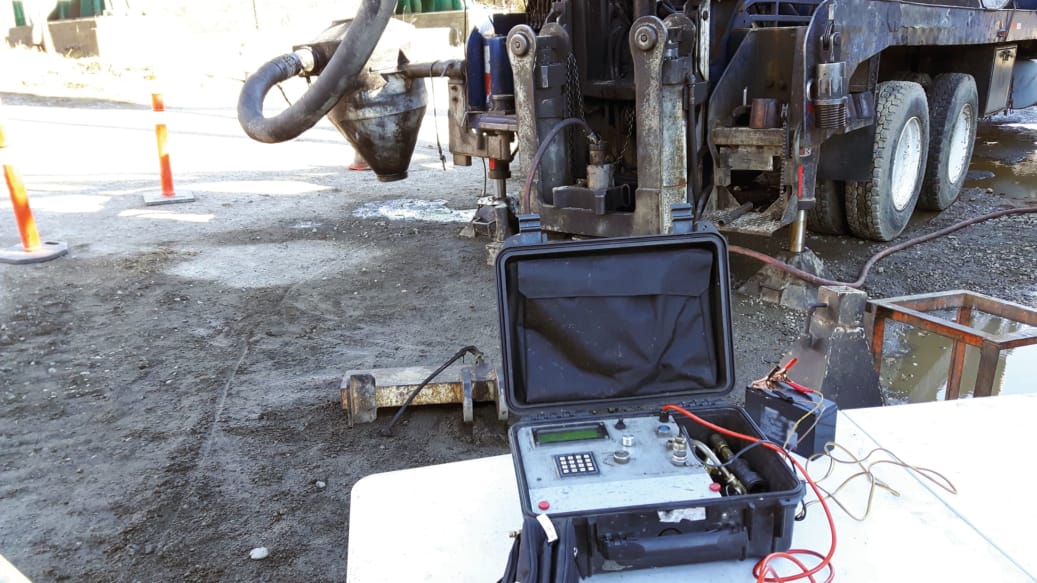 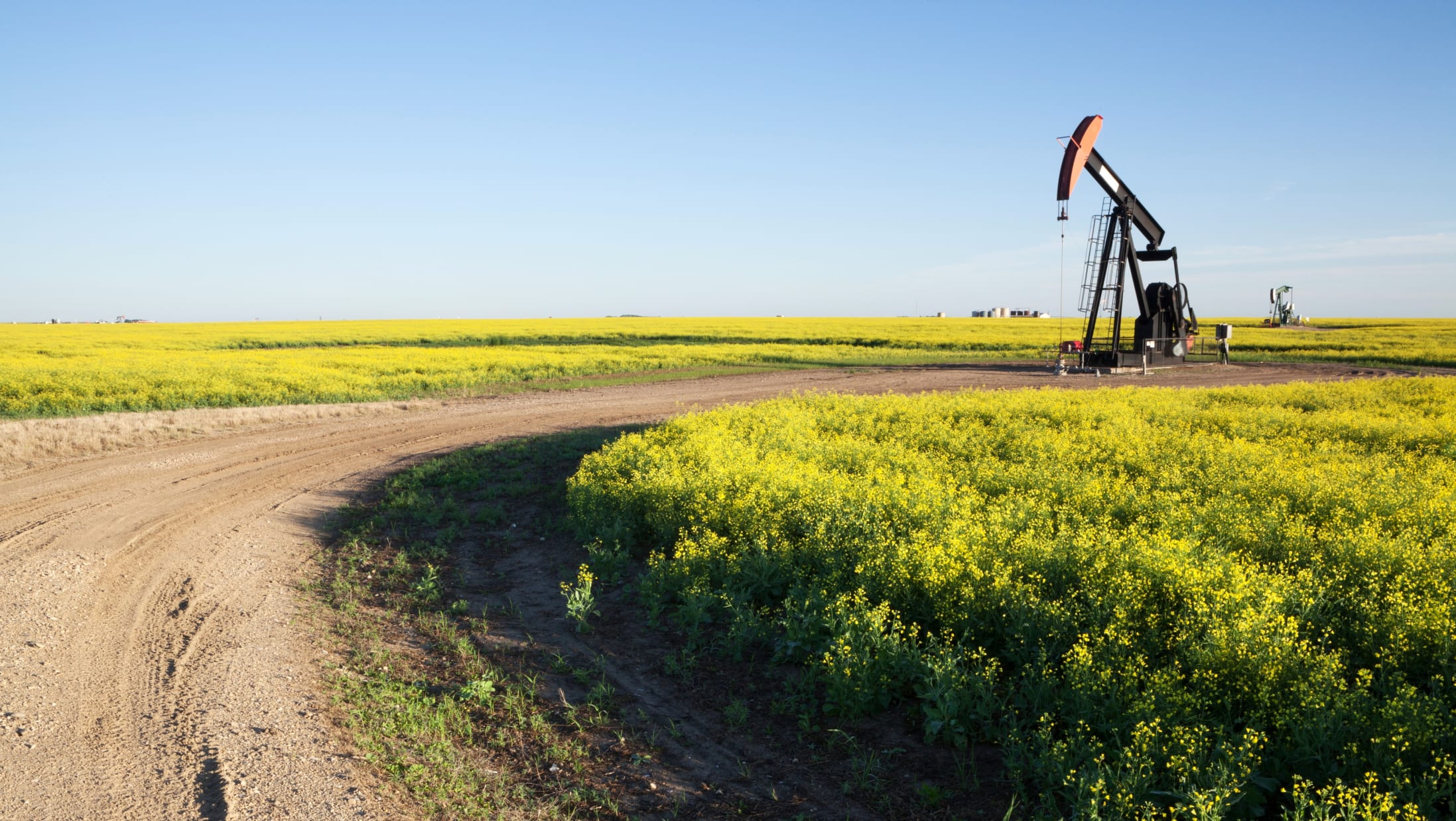 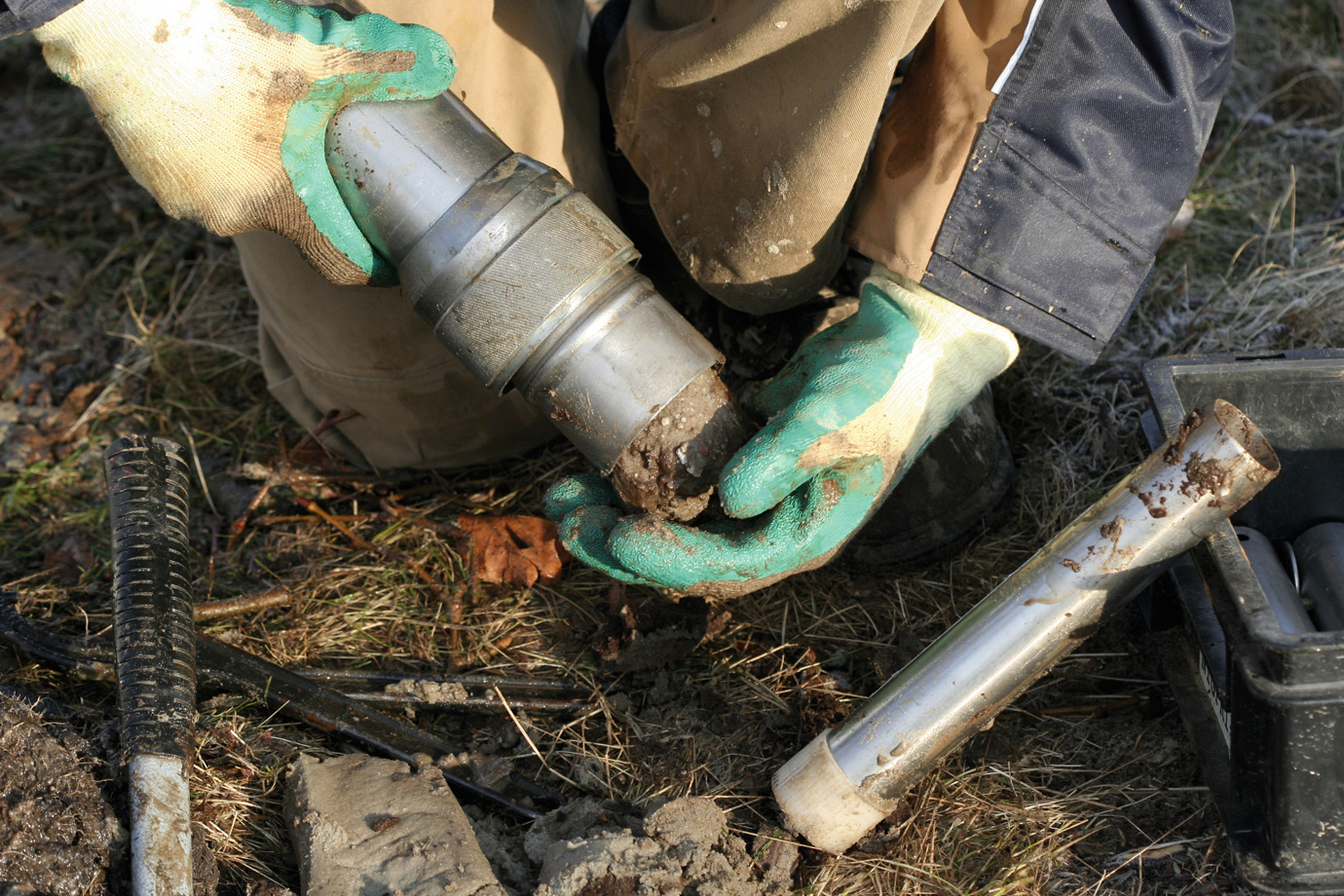