COP27: A Year On From The Glasgow Climate Pact, The World Is Burning More Fossil Fuels Than Ever

The burning of fossil fuels caused 86% of all CO2 emissions during the past ten years. Despite being the primary culprits of global heating, coal, oil and gas were barely mentioned in the official texts of previous UN climate change summits.

That all changed at COP26 in November 2021, where the Glasgow climate pact was signed. The agreement contained the first ever acknowledgement of the role of fossil fuels in causing climate change. It also urged nations to phase out measures which subsidise the extraction or consumption of fossil fuels and to “phase-down” coal power.

With COP27 beginning in Sharm El Sheikh in Egypt, it’s time for a progress update. Unfortunately, it’s not good news. The ongoing energy crisis – and the short-term responses to it by governments around the world – have made it more difficult to meet the pact’s goals of ending the dominance of fossil fuels.

US and European allies pressured developing countries at COP26 to commit to bolder action to eliminate coal power, often touting natural gas as a useful transition fuel. Now, Europe is limiting their access to alternatives by outbidding Asian and Latin American developing countries on the global LNG market while firing up their own mothballed coal-fired power stations, or extending the lifetime of operating ones.

Western leaders have also criticised China and India for buying more Russian oil and gas, financing Putin’s invasion in the process. But since the start of the war, Russia has earned €108 billion (£94 billion) in fossil fuel sales to the EU alone, accounting for over half of the country’s income from oil and gas exports.
While pipeline flows from Russia to the EU are down substantially, Russian LNG exports have actually gone up. Depressed demand for gas in China (due to ongoing COVID-19 restrictions) is the saving grace that allowed Europe to fill its storage tanks ahead of winter.

One year on from the Glasgow climate pact, emissions pledges and promises have yielded to immediate security concerns. A short-term dash for gas and coal might make sense given the shock of Russia’s invasion, but ideally sky-high fossil fuel prices would speed up the transition to renewables.

Simply swapping fossil fuel dependence from one exporter to another is bad for the climate and certainly does not make energy supply more secure and affordable. Rather than an energy price crisis, the world is grappling with a fossil fuel price crisis.

The IEA expects that demand for fossil fuels will peak within five years thanks to programmes like the EU’s RePowerEU plan, the US Inflation Reduction Act and Japan’s green transformation plan, which incentivise renewables. But despite these interventions, current emission pathways predict 2.6°C of warming by 2100 – well above the objectives of the Paris agreement.

Negotiations at COP27 should be held with the full understanding that fossil fuels are not exiting the global energy mix. Developed countries must take a leading role in phasing them out to allowing developing countries to adapt a slower pace. This is the key to a fair transition away from the fuels driving climate breakdown.

Read the full article on The Conversation: https://theconversation.com/climate-change-carbon-offsetting-isnt-working-heres-how-to-fix-it-192131 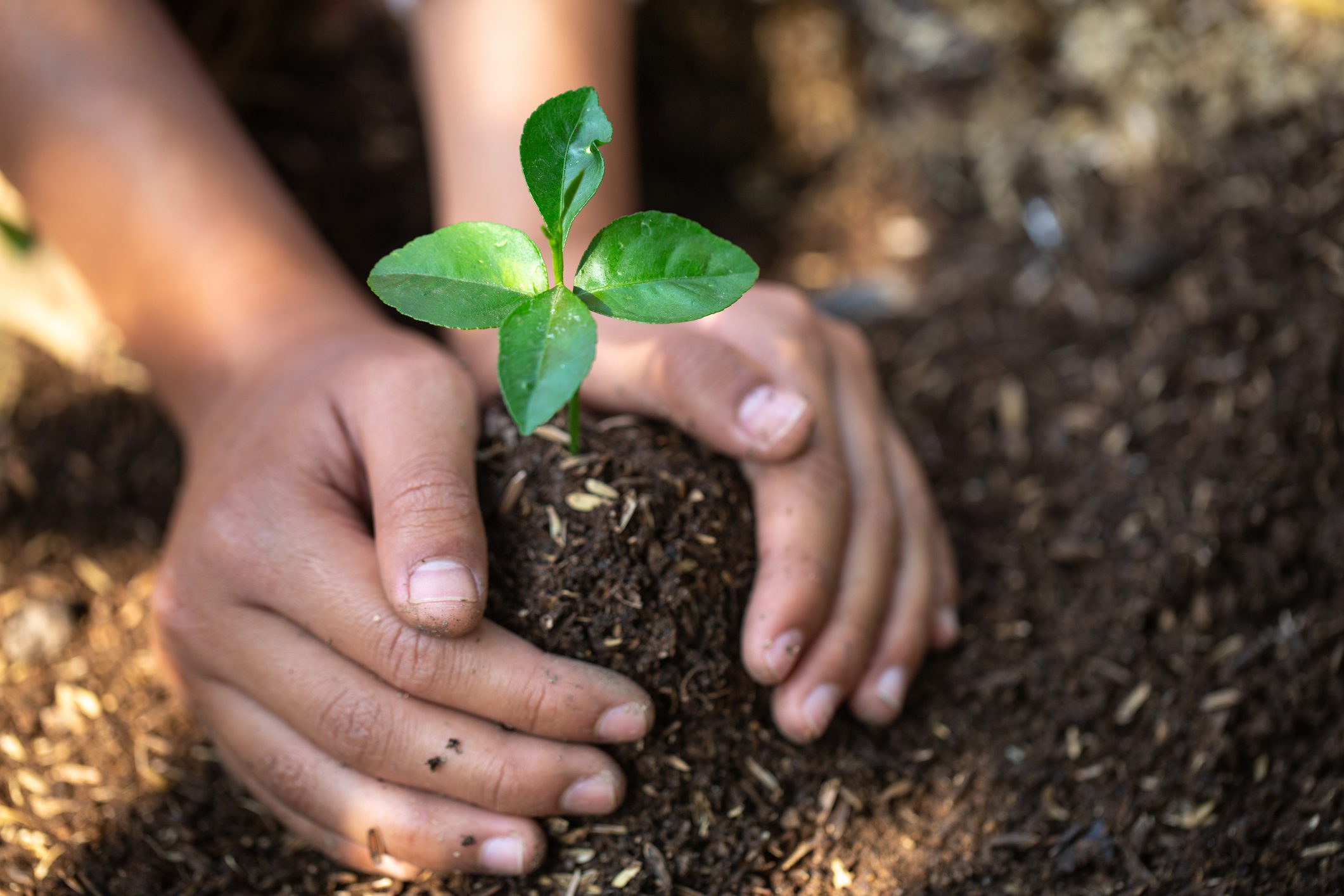 COP27: A Year On From The Glasgow Climate Pact, The World Is Burning More Fossil Fuels Than Ever