“We have nine years to halve emissions – at this rate of ratcheting, it will take us 30”

Professor Sam Fankhauser, Professor of Climate Economics and Policy at the Smith School of Enterprise and Environment, said:

‘COP26 was a significant success in big picture terms, but painful to watch on the details. For the first time, emission reduction commitments and initiatives on for example coal, methane and deforestation add up to a temperature rise of two degrees Celsius or less, if implemented to the letter. But the protracted negotiations on the nuts and bolts remind us just how difficult it will be to turn announcements into action.’

‘The latest draft of the decision drops a crucial reference requesting States to include in their long-term low GHG development strategies “pathways with plans and policies” towards just transitions to net zero emissions by or around mid-century.

‘This brings into sharp focus first, that the pathways from current NDCs to mid-century net zero emissions are not linear, and second, that (at least some) states are reluctant to offer further information on their pledges and to subject these to international scrutiny. Given current NDCs are radically inadequate, and much of the hope of reaching 1.5 degrees Celsius rests on these mid-century net zero pledges, this is a telling deletion.’

Dr Steve Smith, Executive Director of Oxford Net Zero and CO2RE at the Smith School of Enterprise and Environment, said:

‘A key part of this COP was the first five-yearly “ratchet”, encouraging countries to increase their ambition. They have, but not by nearly enough. We have nine years to halve emissions for 1.5 degrees. At this rate of ratcheting, it will take us 30.

‘The number of new net zero pledges by countries was a bright spot during COP26. But many of them are currently vague. So, it is worrying that the latest draft decisions have dropped a statement on the need for “detailed plans and policies” along with these longer-term pledges, to ensure they help drive action now.

‘We knew beforehand that COP26 wouldn’t “solve” climate change in one go. There is so much more to do. But this is such a complex effort. We should give the UK team credit for the progress they have generated.’

‘At COP26 over 100 countries pledged to end deforestation and land degradation. This has renewed attention to forests and framed land use as a global concern. The question is, will it generate a corresponding concern and accountability for the human rights, local livelihoods, and biodiverse landscapes that are at stake?’

‘Really pleased to see the commitment shown at COP to renewable technologies – such as the Glasgow Breakthrough Agenda. There will be difficulties, as with any major change, but driving down the costs of solar and wind, along with batteries and electrolysers for hydrogen, will enable a faster, cheaper, and more equitable clean energy transition.

‘The tide has definitely turned and the impression you get from listening to people at COP is that renewables are now the default solution for the energy transition. Which is a real turning point.’

‘National and international statements about net zero are not credible without a recognition of the need to stop using fossil fuels, and plans to do that.’

‘The transport day at the save-the-earth summit majored on electric cars and vans, with public transport, shared mobility, cycling and walking only squeezed into final declaration as weeny afterthought – a bit like the AOB on a meeting agenda. Verdict: it’s a start but oh boy, we could do a lot better.

‘COP26 Transport Day came and went, almost unnoticed. Unless you are in the business of selling electric cars — not e-bikes or e-buses. The final declarations on cars and vans, and on aviation and shipping, are highly inadequate — the numbers just don’t square up with what the science tells us needs to happen in this decade. Much to be decided on and do — at least they will have agreed to keep talking.’

Oxford’s list of experts covers every aspect of the COP26 agenda: 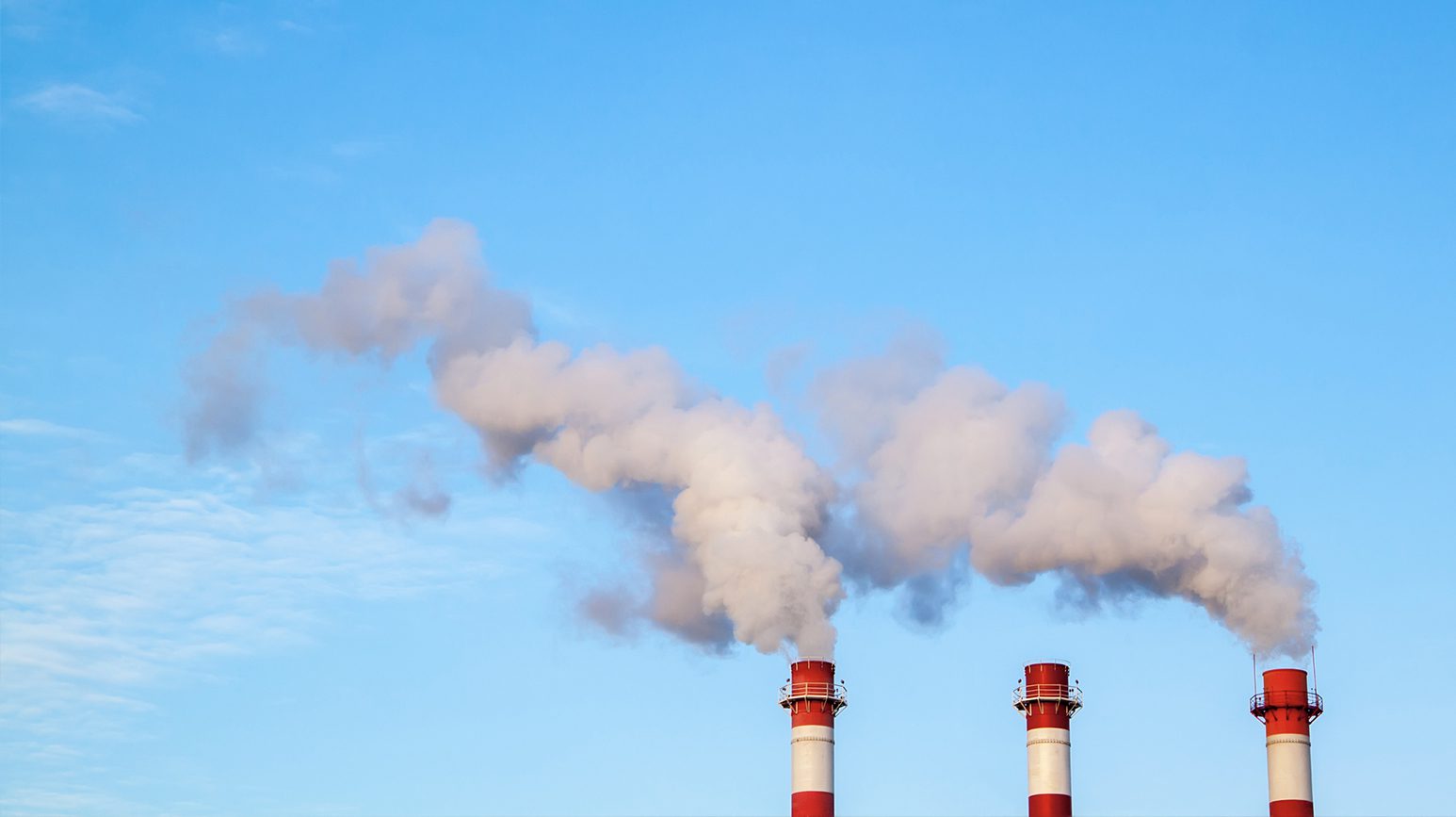 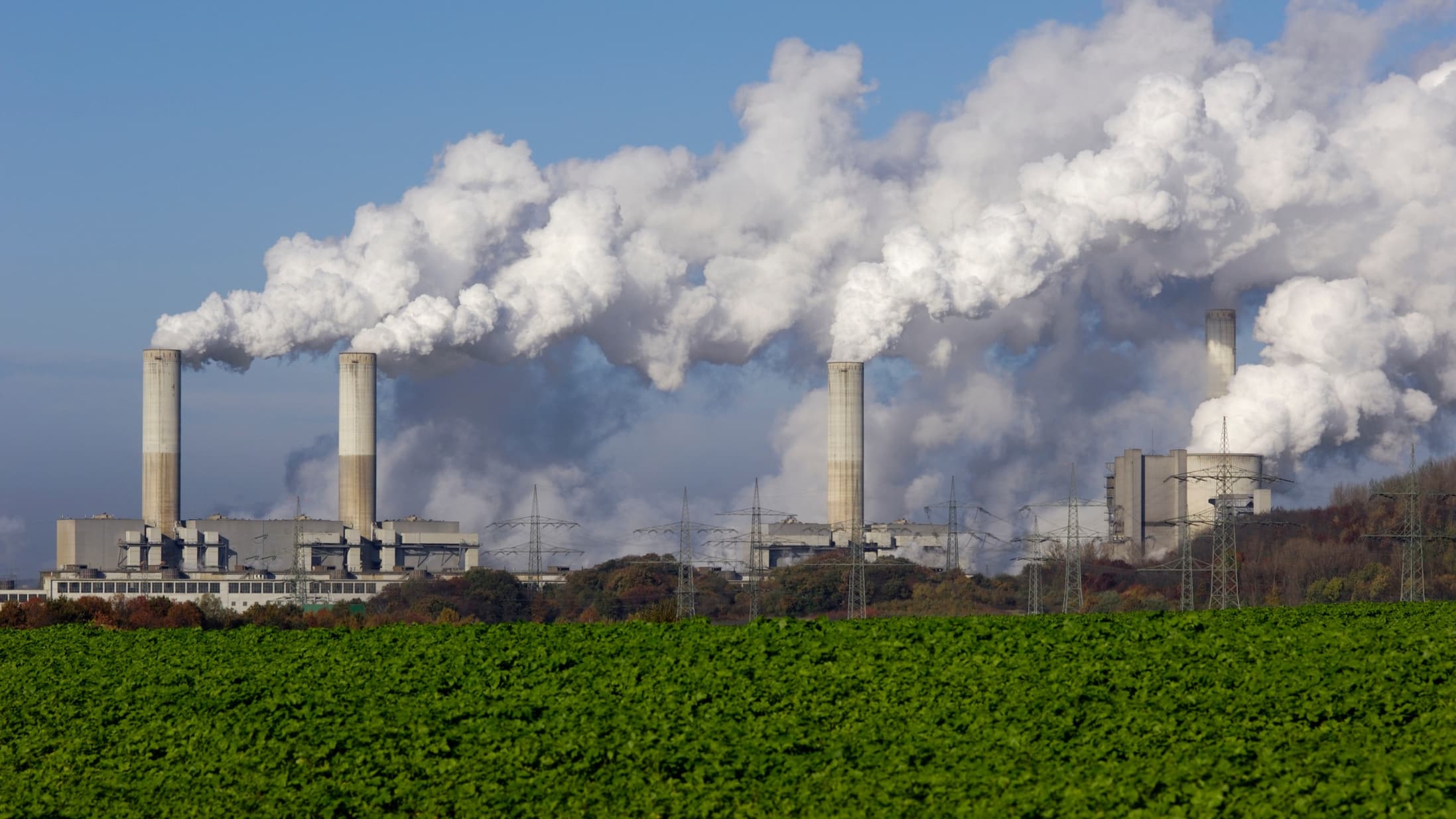 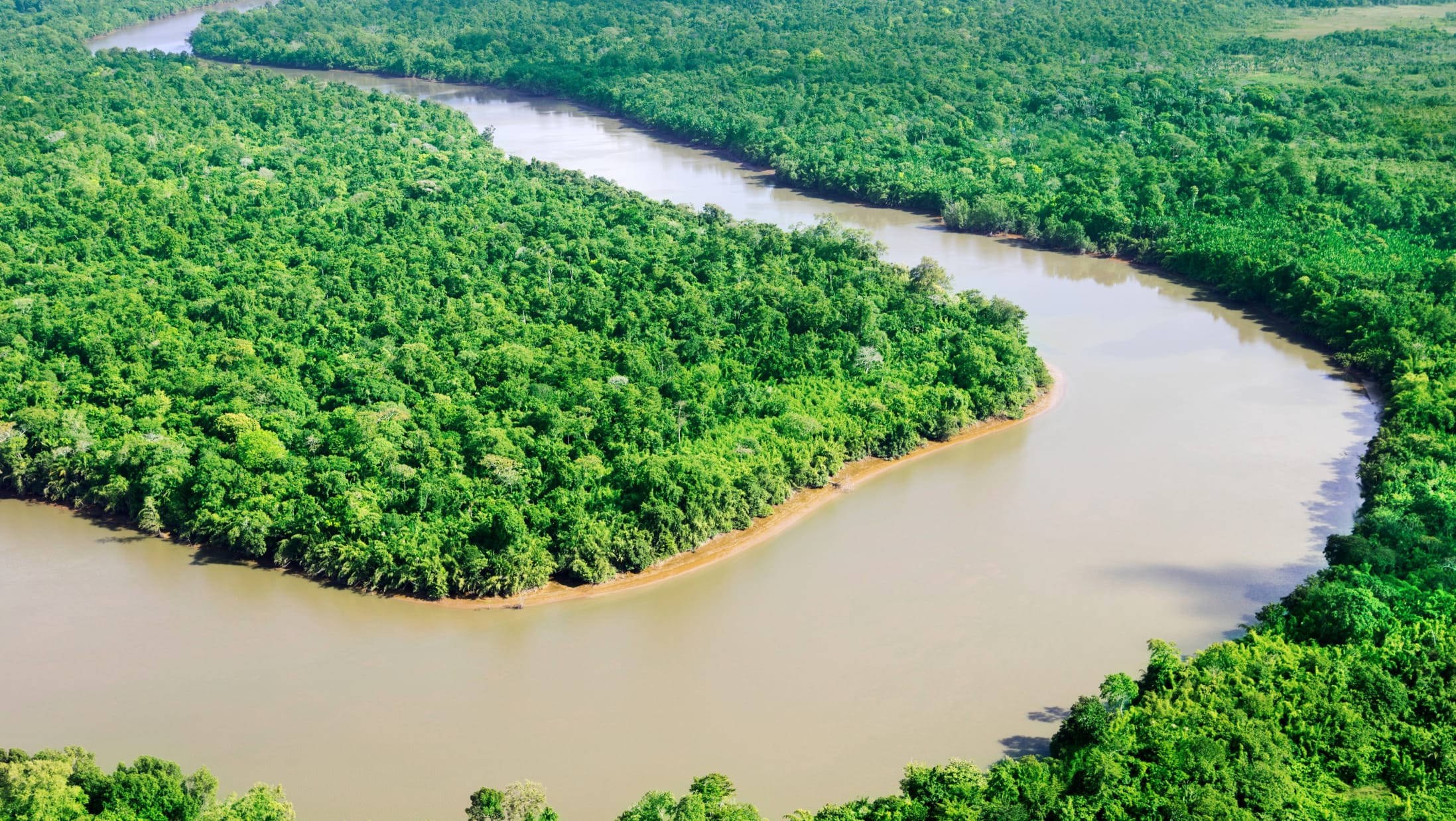