Leading renewable energy specialist, Bureau Veritas, has described the COP26 ‘coal pledge’ as ‘not nearly enough’ in tackling the challenge of meeting a low-carbon future through clean energy adoption – calling for a clear pathway to accelerate rapid change.

The comments come as world leaders gathered on November 4 to discuss accelerating the global transition to clean energy. The key commitments to have come out of day four of the global climate change summit include the introduction of a coal pledge; an agreement to ending all investment in new coal power generation domestically and internationally. The pledge has been signed by 40 countries, including major coal-users such as Poland and Vietnam; but failed to secure the backing of the US and China – the latter of which used approximately 53% of global fuel consumption in 2020[1] alone.

In addition to this, more than 20 countries – including the US – signed a further commitment to end public financing for ‘unabated’ fossil fuel projects abroad by the end of next year.

Commenting on the coal pledge, UK business and energy secretary Kwasi Kwarteng claimed that ‘the end of coal is in sight’. However, according to Mauricio Pereira, Head of Renewable Energy at Bureau Veritas, there is a long way to go before the world is ready to commit to – and adhere to – a coal phase-out and fully embrace a future of clean energy.

“Whilst the COP26 coal pledge certainly shows lip service to the phase out of our global reliance on fossil fuels, this is really just a drop in the ocean and not nearly enough in meeting the challenges ahead in our transition to renewable energy. Quite simply, we need more sign up and a quicker phase-out if we’re to keep 1.5 degrees in reach,” said Mauricio.

“A transition to clean energy is absolutely crucial in minimising global temperature rises in line with the Paris Agreement, however without a clear pathway to doing this – something the Government now needs to prioritise – we may find ourselves in a similar position to where we were following Paris; conversation, with limited action.”

Here in the UK, the power and utilities industry is rapidly reinventing itself as it moves towards a low-carbon future. Offshore and onshore wind and solar are playing a major role in the transition to clean energy – however the scale of acceleration is not based on access to technology or ability to mobilise; it’s the need to ensure the workforce is skilled enough to drive the transition.

Mauricio said: “The UK-based supply chain to support clean energy is growing at a rapid rate, and with that growth comes the need to ensure the workforce is ‘levelled up’ when it comes to competency and volume. According to the Offshore Wind Industry Council (OWIC), the amount of people working in the UK offshore wind industry is set to more than double in the next five years; a necessary increase when considering the £900m of investment going into factory facilities to support the industry.

“As a result, and along with a clear roadmap for transitioning to clean energy, the Government must also factor in the need to attract, upskill and retain a skilled workforce in this sector.”

A key takeout from COP26 so far has been a focus on ‘transparency and accountability’ across all ambitions and commitments; something Mauricio suggests was lacking from ‘Energy Day’ at the conference.

He said: “The Government runs the risk of damaging trust when it comes to seeking buy in on renewable energy commitments – particularly when you consider previous pledges made in the Paris climate change agreement, specifically around funding the transition from fossil fuel energy sources, which fell wide of the mark.

“Transparency and accountability will be absolutely key in meeting set targets for the transition to clean energy – as will a clear route to abolishing our reliance on fossil fuel sources and ensuring we are in the best position possible in terms of our workforce to deliver against one of the most pressing challenges of our time.”

Bureau Veritas is an independent renewable energy expert working with the power industry in accelerating the energy transition and moving towards a low carbon future. Bureau Veritas offers a range of solutions to support the industry, tackling immediate and future challenges around renewable energy development and operation. This includes assessment, inspection, certification and project management.

To find out more about Bureau Veritas’ renewable energy services, or to discuss individual requirements with a member of the team, call 0345 600 1828 or visit www.bureauveritas.co.uk. 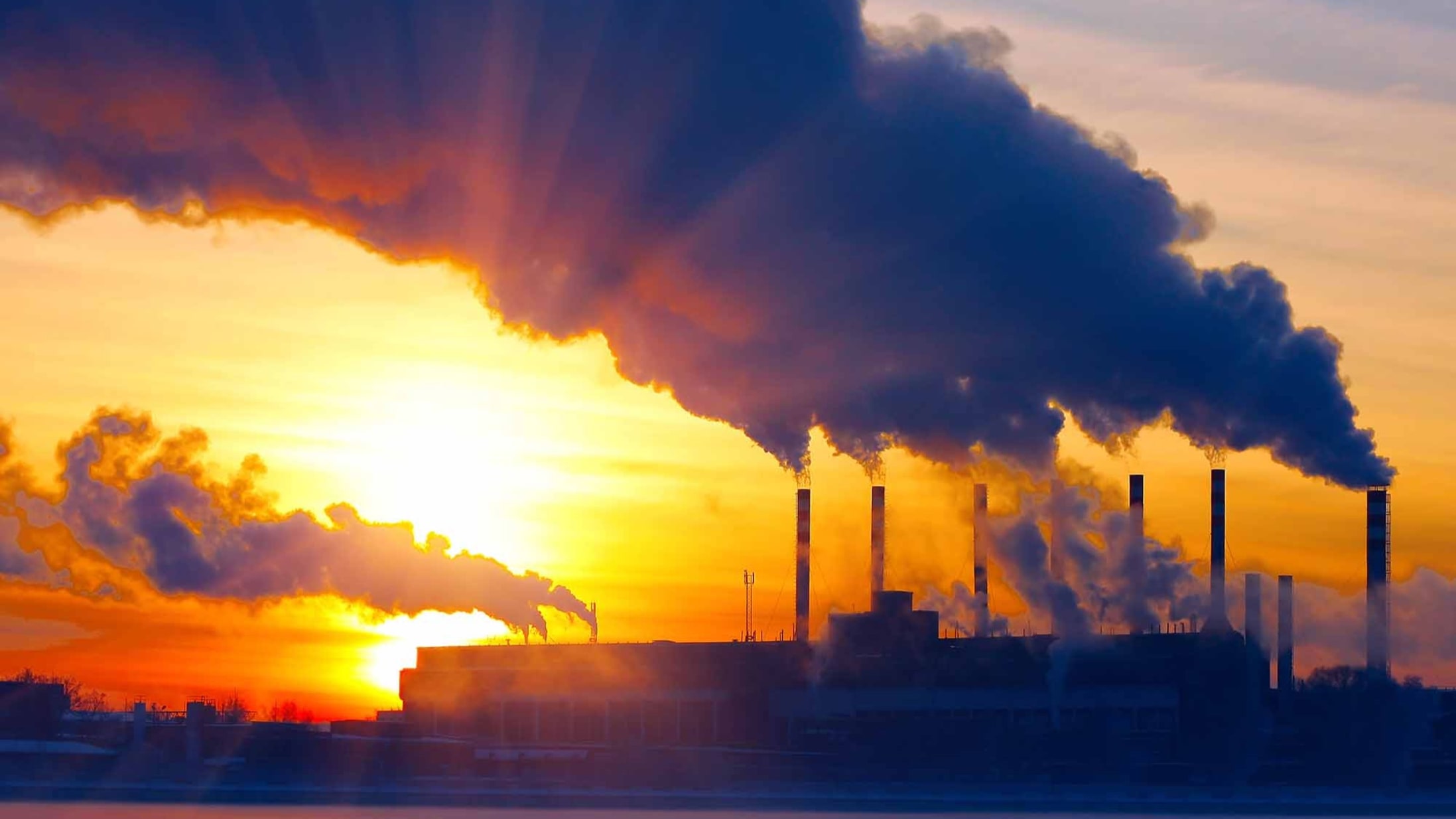 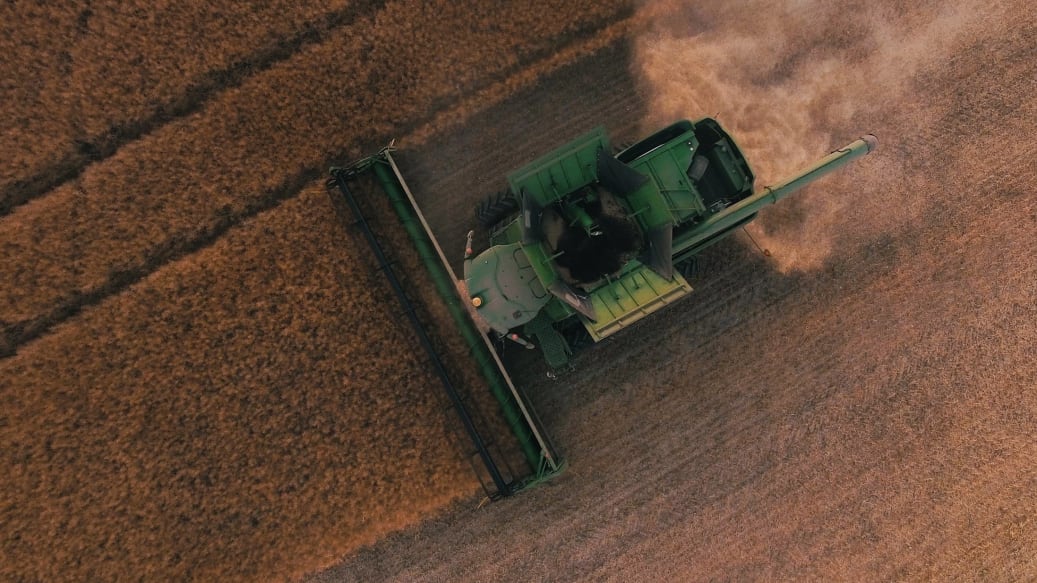 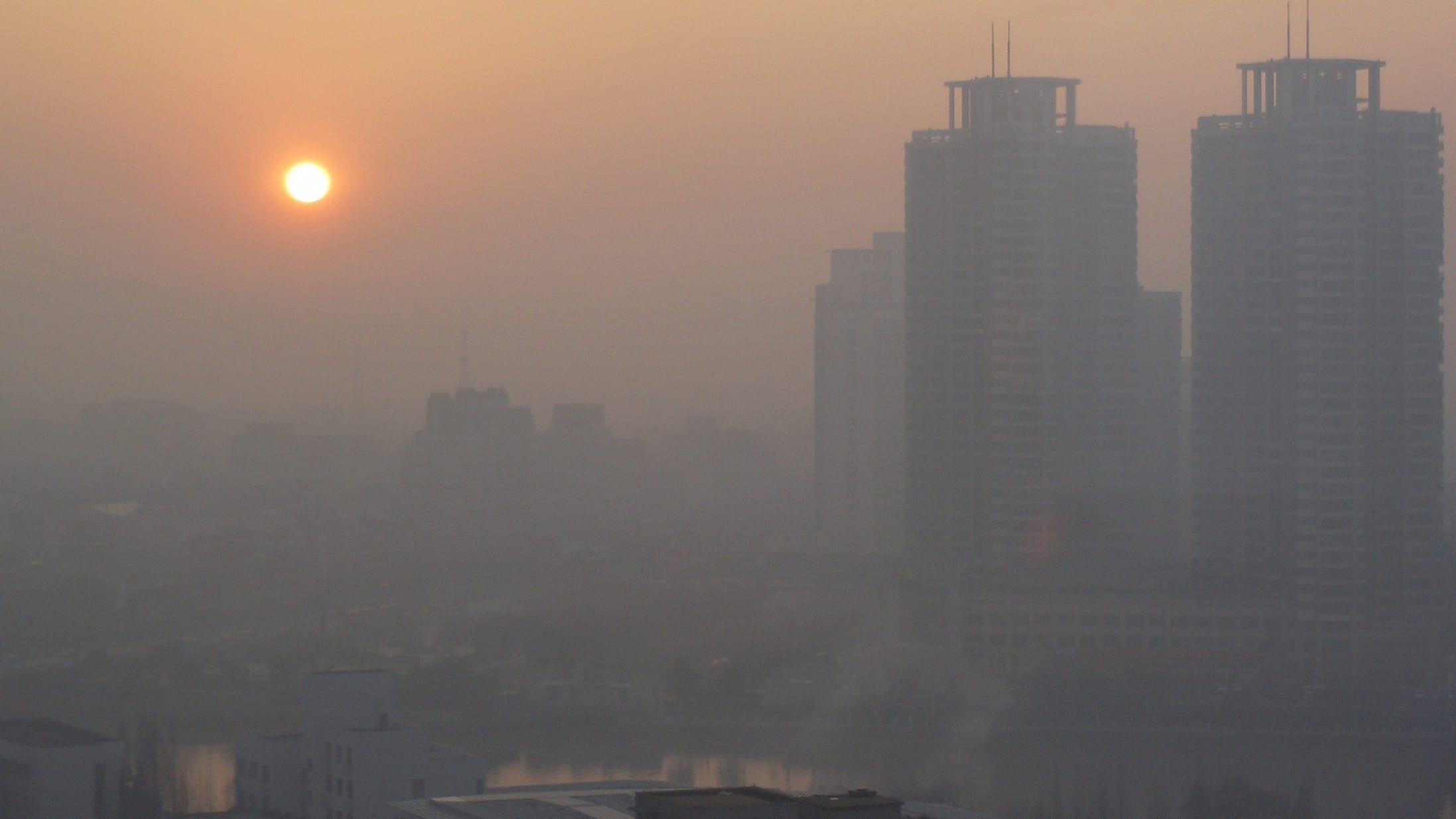