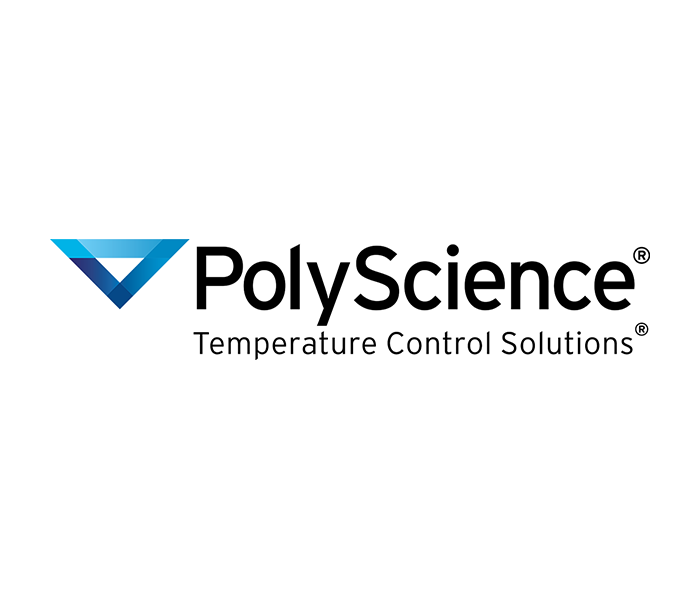 The risk of consuming pathogens from animal or human excrement is the most common and most severe of all threats to human health that come from contaminated drinking water. Fecal contamination can lead to serious, even fatal, illnesses such as acute gastroenteritis, cryptosporidiosis, amoebiasis, or giardiasis.

As the global population increases and there is subsequent pressure on drinking water supply, the power to accurately and quickly analyze the quality of water samples is crucial to ensure the safety of drinking water and public health.

Even in developed countries such as the US, drinking water contamination is surprisingly common. A recent study discovered that, in 1982 and 2015, between nine and 45 million Americans a year were exposed to water sources that did not adhere to the Environmental Protection Agency’s standards.

The WHO estimates that more than two billion people drink feces-contaminated water globally, resulting in the deaths of half a million people from diseases such as cholera, dysentery, and diarrhea.

Coliform testing is one of the most established techniques for detecting bacteria in water samples that are potentially harmful. It is the gold-standard method required by international guidelines on water safety. The technique was initially developed as a result of the difficulties of detecting individual pathogens in the water supply.

Scientists look for the presence of coliform instead, which is a class of bacteria that includes harmful bacteria such as E.coli, in addition to non-harmful bacteria. As this class of bacteria will be present in large amounts, detection of coliform suggests that fecal contamination is present. Yet, coliform testing does have some challenges. Particularly, the temperature of the bath utilized for incubation should be controlled extremely carefully.

Fecal coliform testing relies on elevated water bath temperatures to suppress the growth of non-fecal bacteria. If the water is too warm, it may cause the fecal coliform to go dormant, obscuring the level of this harmful bacteria,” says Andrew Witt, Engineering Manager, PolyScience

On the other hand, says Witt, “If the water is too cold, non-fecal bacteria may be allowed to grow and create false positives.”

For coliform tests, temperature variations as little as 0.2 °C can generate inaccurate data. For this reason, experts in temperature control, PolyScience, have developed their coliform bath with a temperature accuracy to within 0.07 °C, so that users can rely on their results.

The coliform bath, which has been designed especially for coliform and E.coli testing, can be utilized with both the most probable number or membrane filter technique. It is preconfigured to perform coliform testing at 44.5 °C, but it can be changed to a range of presets at the press of a button.

PolyScience’s signature gable lid is also featured on the coliform bath, this not only permits taller vessels to stand upright within the bath, but also allows condensation to drain quickly back into the bath, and not onto the bench.

This core belief extends to their laboratory processes, for example, dedication to recycling wherever possible and avoiding the use of solvents. In addition, they will be launching their first device to contain a UV light to circumvent the requirement for algicide, a potential environmental pollutant, later this year.

“One of the advantages of a privately held business is that I have the ability to make decisions towards either new product development or improvements in processes and environmental concerns without the spreadsheets and payback that a typical company would have to do a lot of analysis on, says Philip Preston, President, PolyScience.

He goes on to say, “It is my personal belief that we should be an environmentally responsible company… We’ve taken steps that have reduced our energy consumption annually while increasing production. I believe that we should not only provide the highest quality products, but we should leave the minimal footprint.”

This commitment to the environment, which is a core value to PolyScience, is vital to understanding why the company produces these Coliform Baths.

Although PolyScience produce a large amount of different temperature control products each year, the high number does not affect the safety aspect of their products and the quality control measures never slip. This is because precision is key in a situation which has the potential to impact the lives of hundreds of thousands of people.

Each unit created, including the smaller orders such as the Coliform Baths, is subject to the same rigorous testing and quality standards that PolyScience demands of every one of their products.

Andrew Witt discusses how PolyScience ensures that their Coliform Baths are ready to meet the exacting demands of the water treatment industry. “Our Qualtest takes any ambiguity out of the decision-making process. Qualtest has a set series of standards and only if each product meets these standards, is it allowed to be shipped to a customer. Additionally, our production associates are encouraged and empowered to raise any concern they may have in regard to quality and safety.”

Therefore, it is clear that PolyScience provides a unique, personalized, and economical approach to water safety testing, helping to face up to the public health challenges of the future.

Back in 1963, we were a startup. And like many global companies, we started out small but kept thinking big. Along the way, we pioneered innovations ranging from the first zero-switching circulators to the first refrigeration systems for DNA amplification to an award-winning line of culinary products. Over one million temperature control solutions have been sold under our brand name or as private label for large, well-respected manufacturers and distributors. Our dedication to our customers, and their needs, has helped us become a global company that spans six continents and most major cities.

All of our products—Refrigerated Circulators, Heated Circulators, Chillers, Recirculating Coolers, Water Baths, and Custom Equipment—are designed and developed by a highly trained engineering team in the U.S.A. to our own rigid standards as well as ISO 9001 quality requirements. After five decades, we’re no longer a startup. But the passion for innovation, commitment to quality, and unmatched user-focus continue to drive our enthusiasm for designing and manufacturing superior products. Making us your perfect partner for liquid temperature control. 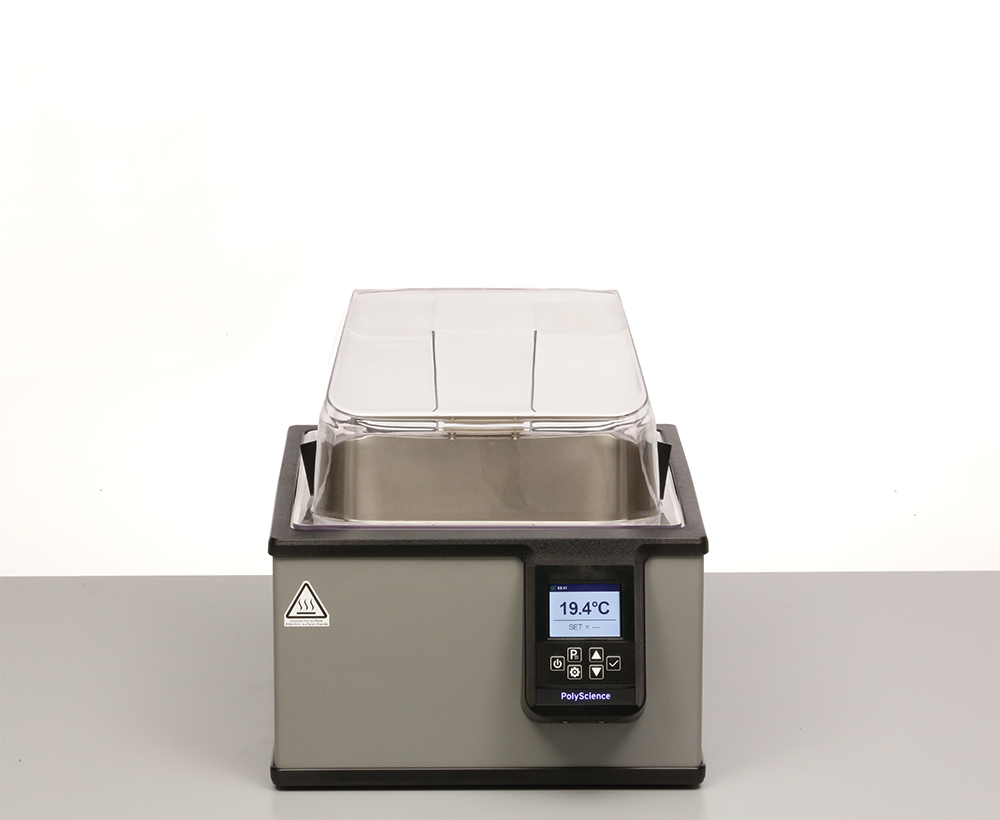 We Are Here for You 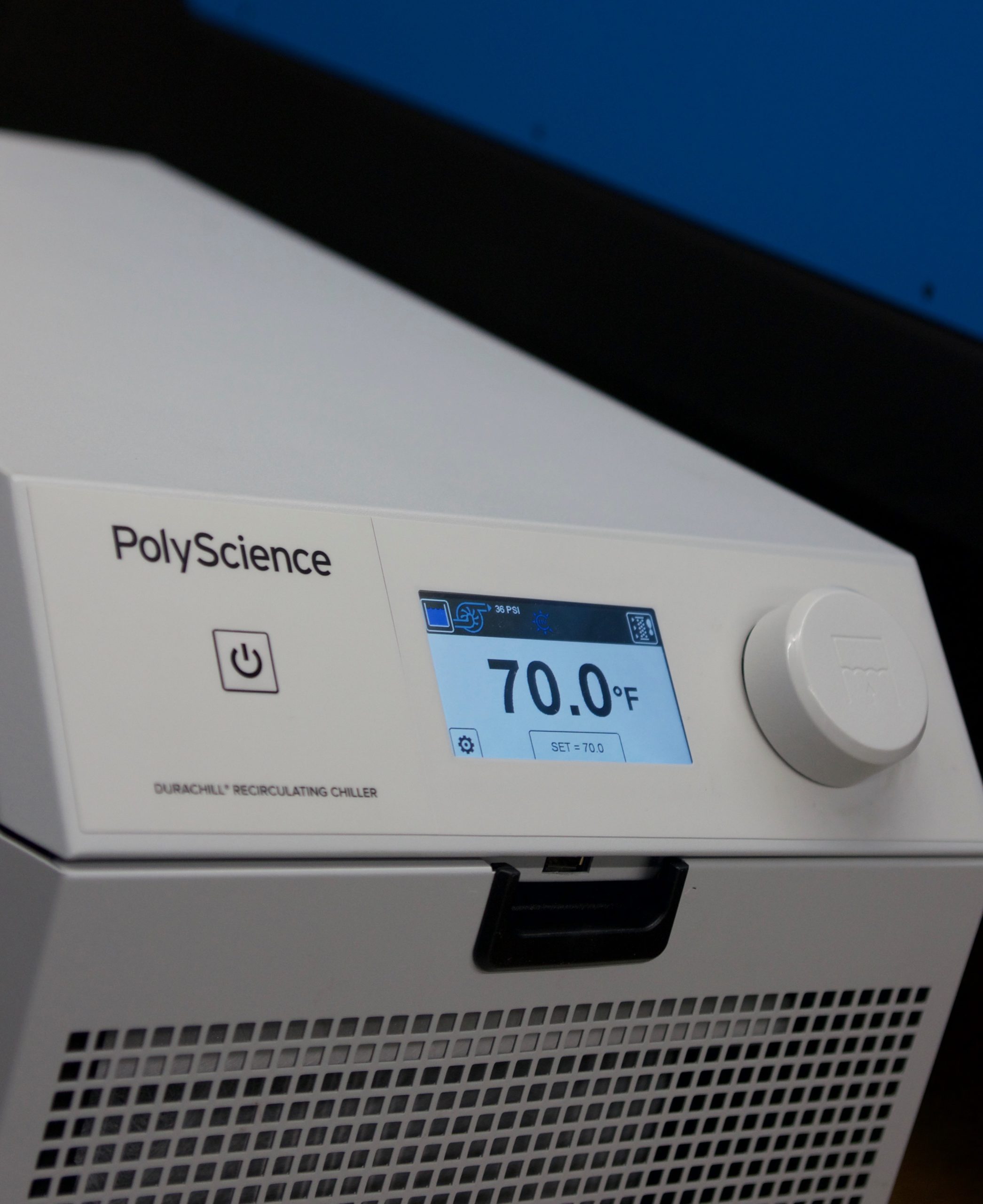 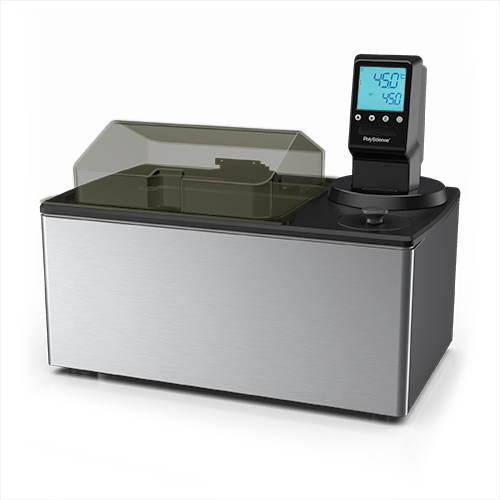 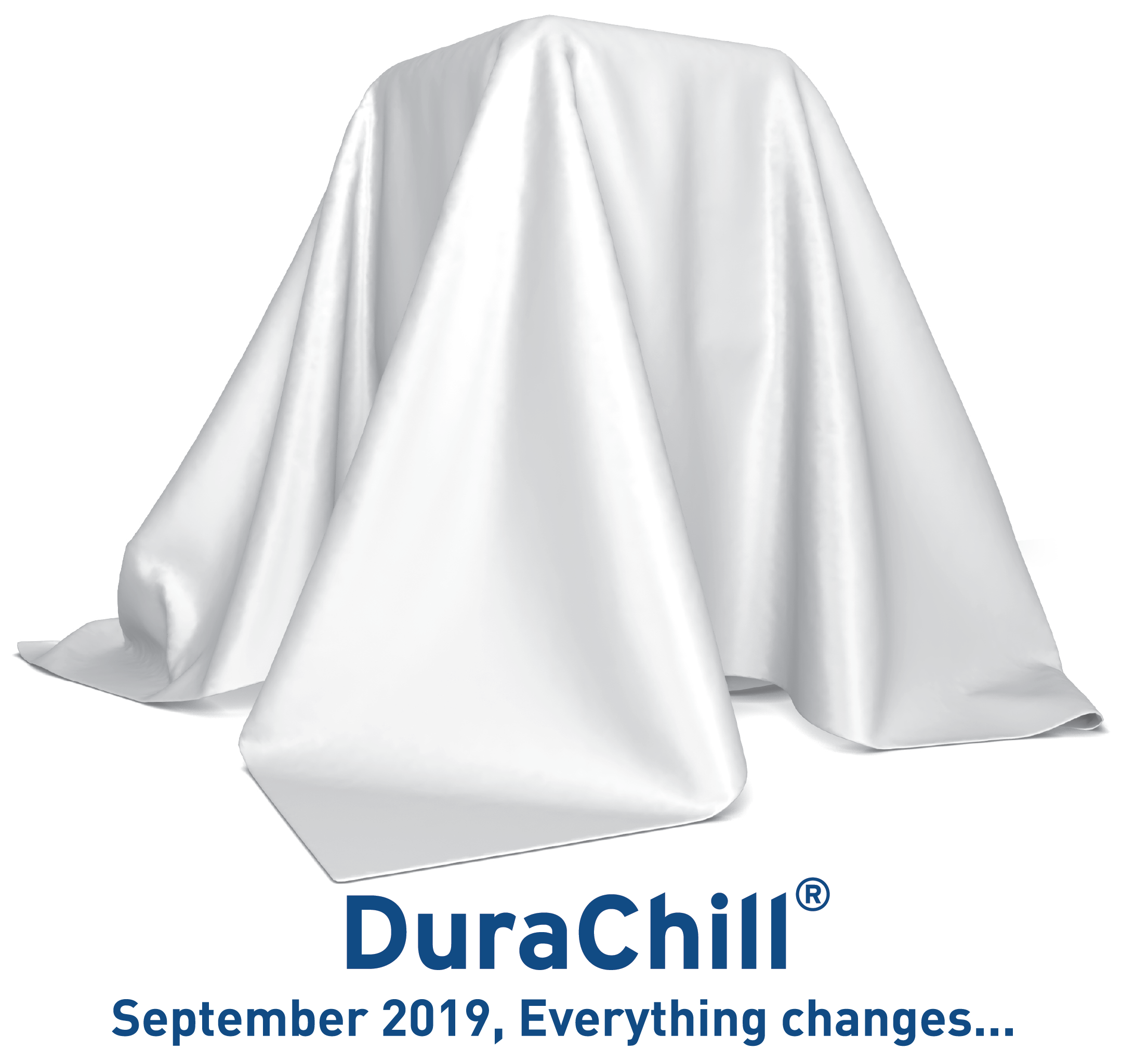