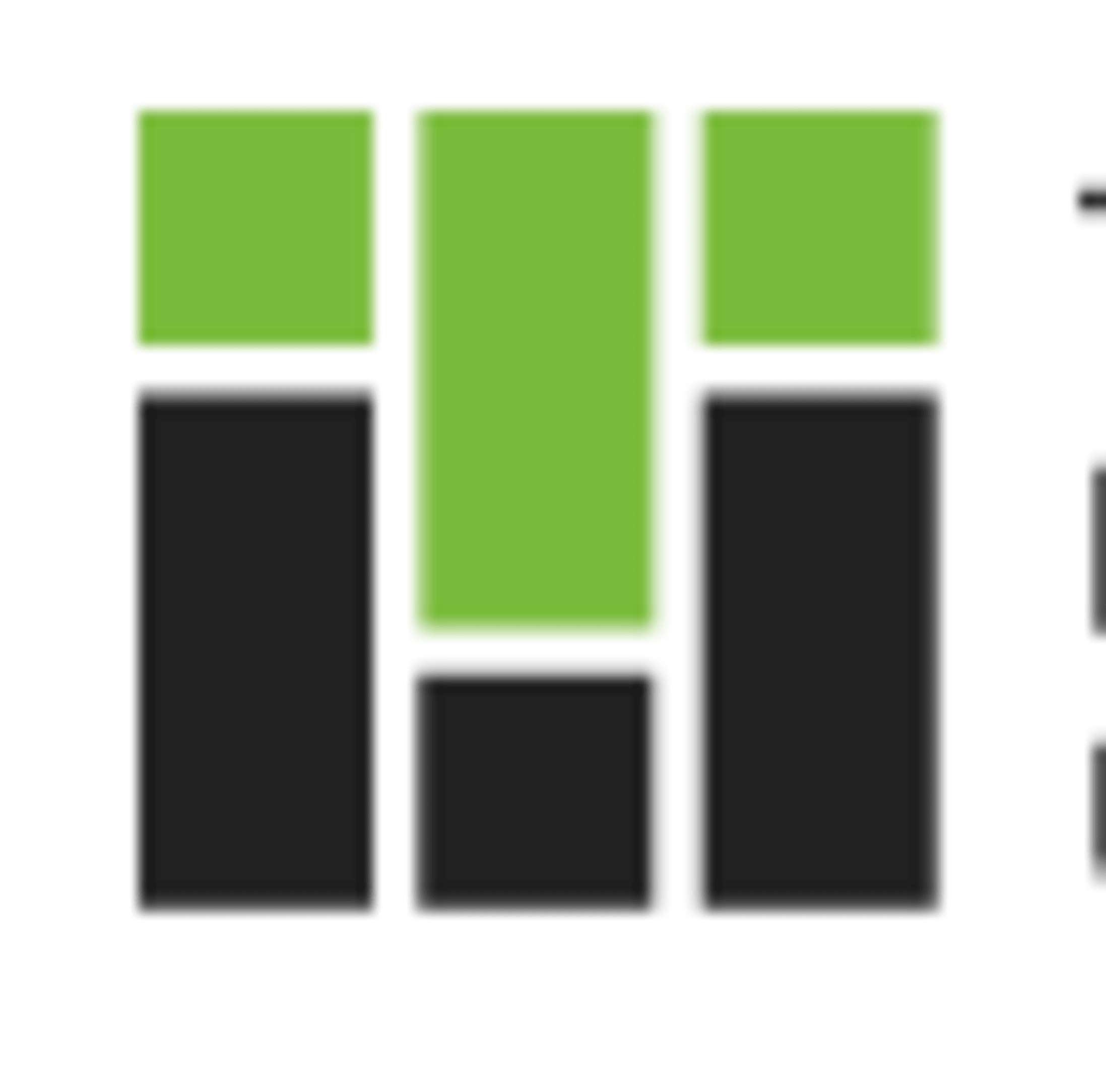 Scientists from Tomsk Polytechnic University are developing a technology for fuel production from coal processing wastes. This fuel is ten times more environmentally friendly that will make it possible to resolve two problems at once: to reduce the amount of anthropogenic emissions of TPSs and efficiently dispose wastes from coal processing and beneficiation. The research team of the Department of Automation of Thermal Power Processes led by Professor Pavel Strizhak shares its outcomes.

As Pavel Strizhak notes, thermal power plants generate up to 40-45% of the world’s electricity. Meantime, TPSs are the sources of five contaminants which account to 90-95% of all emissions to the atmosphere such as cinder particles, sulfur oxides, nitrogen and carbon oxides as well as water vapor. Operating TPSs release carbon dioxide (CO2) which scientists consider as the main cause of the green gas effect. Besides, particles of volatile cinder released into the atmosphere may contain other compounds, in particular, heavy metals. Gaseous products of organic fuel combustion may also include toxic and carcinogenic microelements, carcinogenic hydrocarbons and other harmful substances.

‘People believe the most dangerous are the emissions of sulfur and nitrogen oxides which, when merged with atmospheric moisture, oxidize thus forming weak solutions of sulfuric and nitrous acids. They are the main causes of acid rains.

The increase of concentration of nitrogen oxides contributes to the destruction of the ozone layer which protects our planet from ultraviolet space radiation,’ says Pavel Strizhak.

To reduce the impact of anthropogenic factor on the environment and the amount of pollutants emitted into the atmosphere, TPU scientists suggested the production of carbon water slurry containing petrochemical (CWSP) fuel compositions out of wastes remained after coal beneficiation or oil refinery.

‘They are liquid fuel compositions, 80% of which are coal-processing products. We use four groups of substances as major components: solid combustible components out of low-rank coals and coal-processing wastes, liquid combustible components, water and plasticizers (stabilizers). The resulted fuel represents a viscous mass which will further be burnt in boiler units,’ says Pavel Strizhak.

Each of the four components cannot be used as fuel in gross power industry, but together they form fuel that is not worse a traditional coal and its economic and environmental effect is much higher.

The outcomes of the study have been recently published in the Journal of Hazardous Materials.

The study compares the effect of combustion of hard coal and carbon water slurry containing petrochemical fuels (CWSP) based on coal processing wastes (filter cakes), which are widespread in the world power industry.

‘We burnt these two fuels at the temperature from 500 to 1000 C?. For the first time it was shown that the concentration of sulfur and nitrogen oxide is significantly lower when burning CWSP compared to traditional coals,’ shares Pavel Strizhak.

‘The results obtained open great opportunities for the wide use of CWSP suspensions as cheap, energy-efficient and environmentally friendly fuel compared to traditional coals. Using liquid fuels based on coal processing products the manufacturers will be able to reduce the volume of mining and development of new deposits. This, in turn, will save resources and reduce the damage to the environment,’ concludes Pavel Strizhak.

The development will allow coal producers to process coal beneficiation wastes and burn them directly on site, to generate power that will reduce costs for collection and transportation of hazardous wastes.

We were the first engineering school in Russia’s Siberia and Far East to open doors in 1896. Today we are one of Russia’s leading public research universities with focus on applied science and technology. Our core competencies lie in the area of engineering and applied sciences. We are a research university with a strong tradition of excellence in the areas of physics, applied engineering, and electronics. Recently, we added nanotechnologies and alternative energy to our research portfolio. Tomsk Polytechnic’s annual research budget of $30 million ranks second among technical and engineering schools in the country. Roughly ten percent of funding comes from outside Russia; we rank second to none in this category. Our research is strongly supported by investment in infrastructure: our daily budget on equipment purchases tops $20,000. 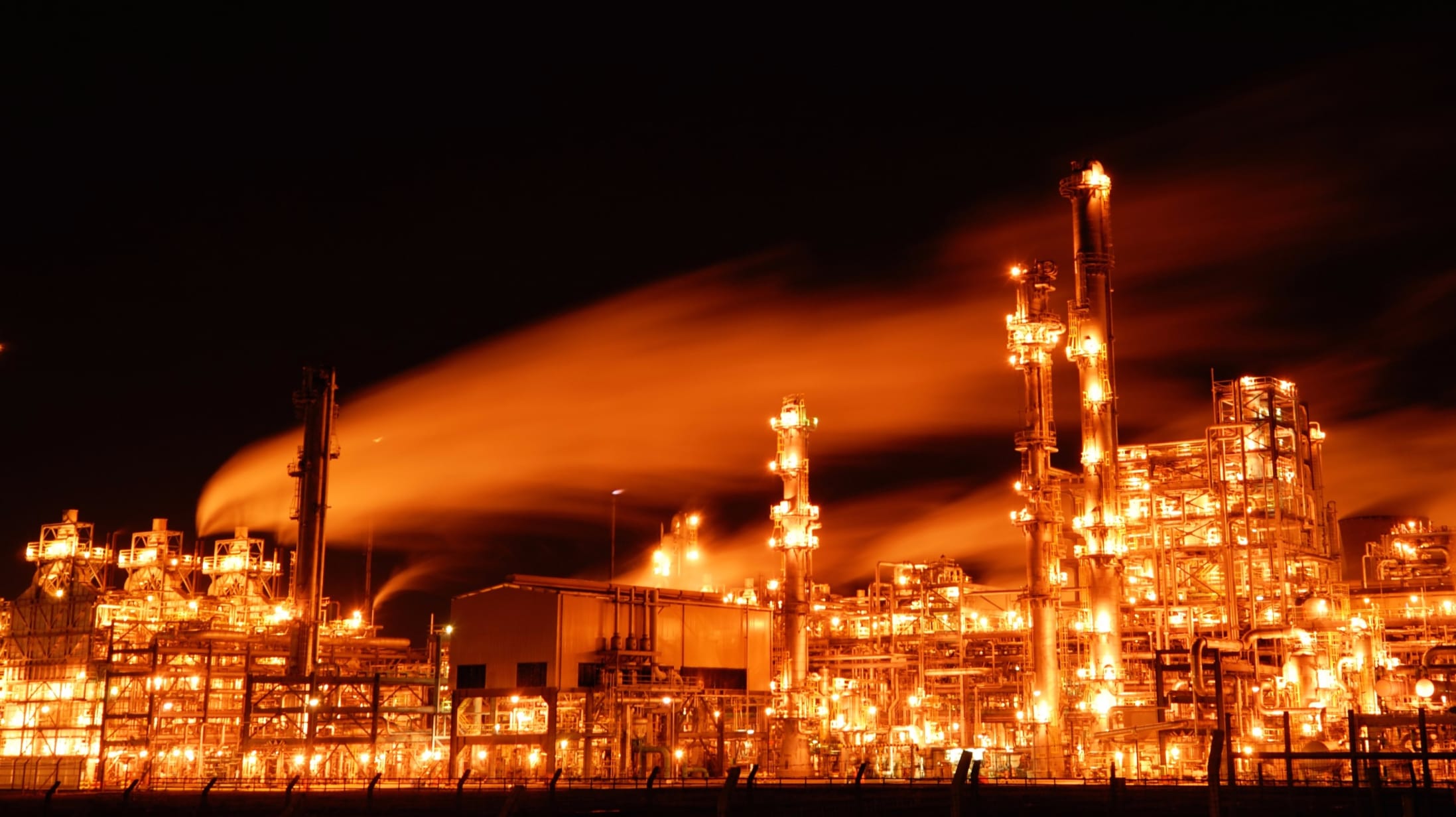