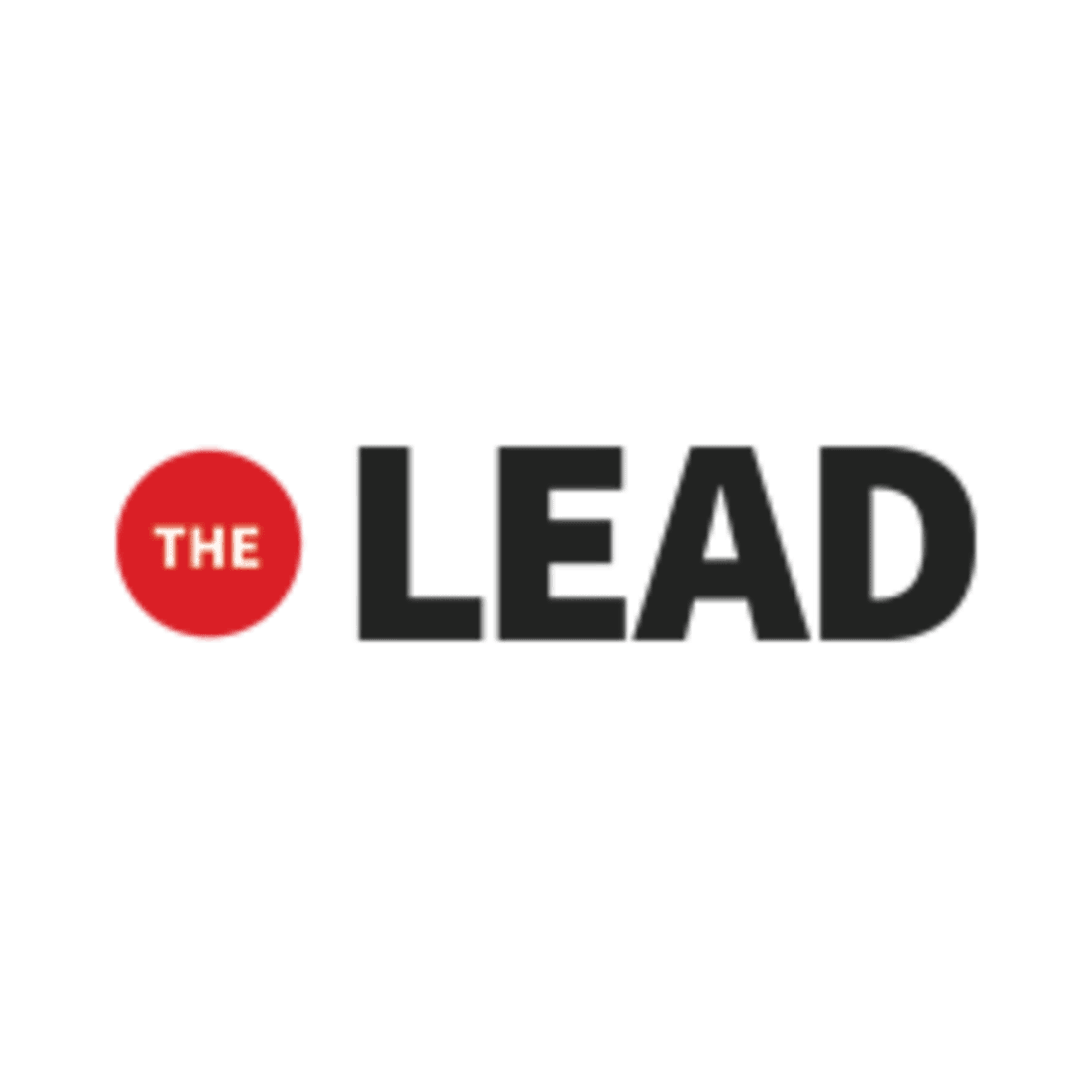 By The Lead from South Australia

In a paper published in the journal Soil Systems, the researchers from Cooperative Research Centre for Contamination Assessment and Remediation of the Environment (CRC CARE) say increasing floods and drought conditions brought about by climate change will likely lead to the increased movement of soil-based contaminants.

Dr Bhabananda Biswas, who is also a researcher with the University of South Australia’s Future Industries Institute, said toxic pollutants such as mercury, arsenic and lead were at risk of being released from soil by floodwaters or into the air through drought-induced erosion.

“We could see 70 to 300 tonnes of surface soil lost per hectare each year due to extreme climate conditions, compared with typical losses of 60 to 80 tonnes annually per hectare now,” he said.

“This could lead to the movement of pollutants bound to soil, adding to health concerns through, for example, inhalation of contaminated soil dust.

“As frozen arctic soils thaw, they expose previously frozen compounds. Flooding causes the movement of toxic pesticides stored in the soil and of chemicals such as lead, mercury, arsenic and cadmium.”

The Intergovernmental Panel on Climate Change (IPCC) predicts that global-mean surface warming by the end of the 21st century is likely to be more than 1.5 °C higher than it was from 1850 – 1900.

The difference in rainfall between wet and dry regions is also expected to increase, leading to more floods and droughts.

Warmer conditions enable an increase in the availability to plants of contaminants such as lead, mercury and arsenic, so heavy metals can be more readily taken up and enter the food chain.

Dr Biswas said the rise in temperature could also increase the toxicity of contaminants by increasing bioavailability – a measure of how easily chemicals are taken up into our bodies.

“We could face greater exposure by breathing dust-based pollutants, or through the food chain.”

Co-author Professor Ravi Naidu, Managing Director of CRC CARE, said there was conflict between the development of human civilisation, and the need to reduce chemical pollutants.

“The effect of climate change on the bioavailability of contaminants depends on the interactions between contaminants, soils, and the environment,” he said.

“The problem of contamination and climate change has been neglected for too long and it is going to get worse.

“We need research, strategies and technologies in place to help us deal with what is a potentially serious public health issue.”

The paper, ‘The fate of chemical pollutants with soil properties and processes in the climate change paradigm—a review’, is published in the September issue of the journal Soil Systems.

The Lead from South Australia

POPULAR POSTS BY The Lead from South Australia 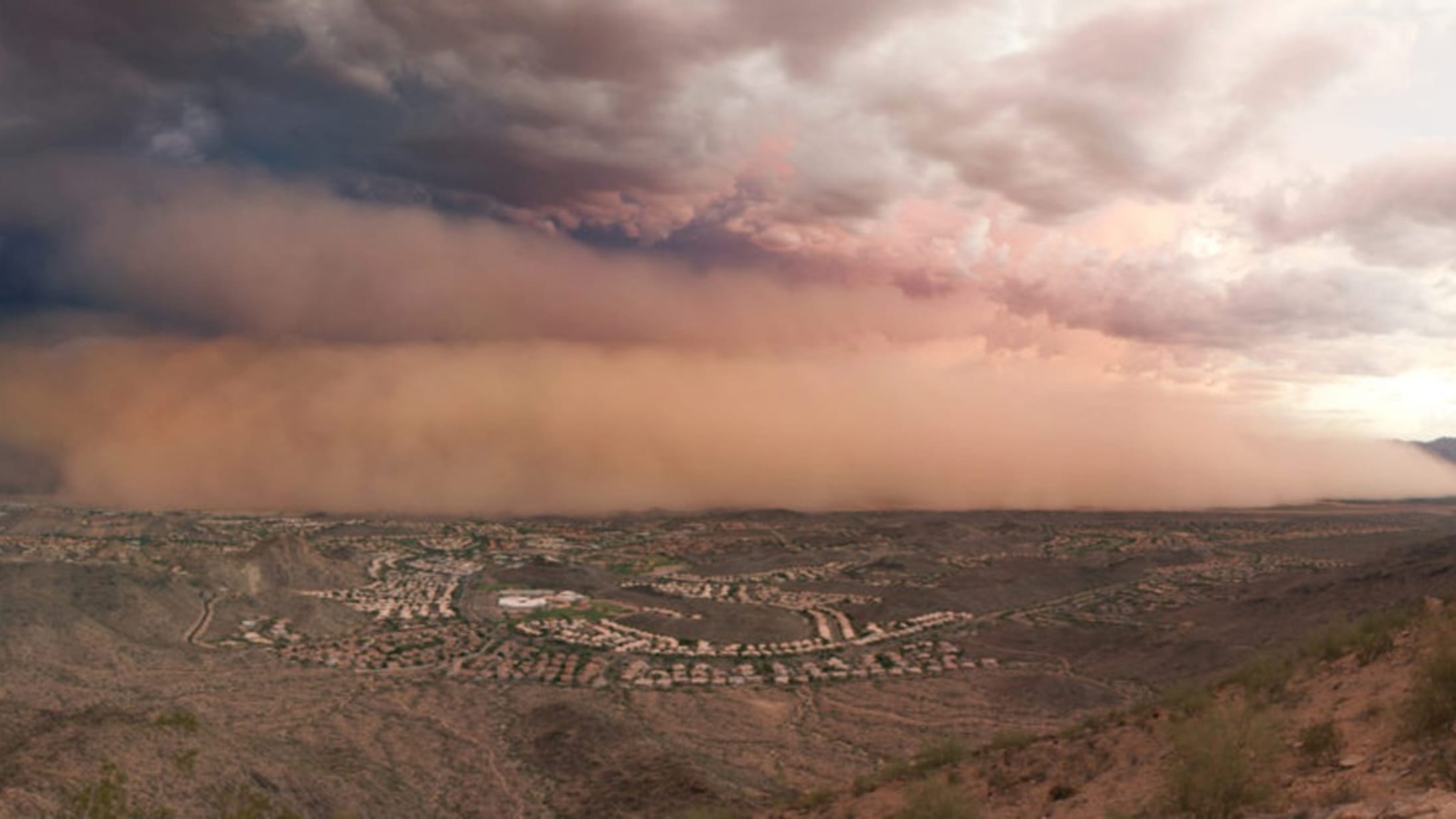