Cirrus on the Right Track and Getting Steamy With Railway Noise

To make the most of the British sunshine and to get out and enjoy the summer, the marketing team at Cirrus travelled to a heritage railway, to record some of the sounds of Britain’s glorious age of steam, and to shed some light onto the age-old question of whether steam or diesel trains are better. Now, we obviously take sound levels very seriously, but we certainly recognise the importance of the power and glory of the industrial era, of which the revolution of the railways played a vital part. For the purposes of this investigation, we looked at the maximum sound levels over a short period of time, in order to get a better picture and understanding of railway noise.

We were blessed with exceptionally good weather and good fortune, as the timetable allowed for us to catch sight of more than just one train, meaning we could get some really interesting results. Luckily for us, quite fortuitously, each service that ran on the heritage railway we visited comprised a steam train at one end and an old-fashioned diesel locomotive at the other, which meant we could compare which type of train was the loudest.

Now I’m no expert, but I’m sure there must be a raging debate amongst the train enthusiasts of the world as to which is better: steam or diesel. Well in terms of noise, I think we may be some way to finding out the definitive answer.

Using an Optimus Green sound level meter, we measured the noise levels of two steam engines and two diesel locomotives, to see which type of train was louder.

The first steam engine we measured reached 105.5 dB from the platform, as opposed to two of the diesel locos we managed to see, which measured 89.5 dB and 92.2 dB. At this early stage in the day’s proceedings, steam was granted the lead. It’s quite amazing that the steam engine was so much louder than the diesels, considering it wasn’t running at full capacity – imagine how loud it could’ve been had it been running at full pelt!

Another interesting observation we made was that in the driver’s cabin onboard one of the diesel trains, the noise level was far louder than it was outside, measuring a whopping 100.5 dB, which is getting close to the level of an average football crowd! Although I suspect the noise levels in the Luzhniki Stadium when England played in the World Cup semi-final may have been higher than that. 100.5 dB is definitely in the territory that requires someone to wear ear protection, and we’re glad to report that the driver did in fact have ear defenders and was wearing them. The noise levels in the cabin for the steam engine only measured 95.3 dB in comparison, meaning that the diesels draw back level with the steam locos, with a point a piece.

The winner of the day came not in the form of a steam train, nor a diesel engine, but an incredibly well-dressed man with a whistle. The station foreman and his whistle measured a staggering 120db, which thanks to mathematical mystery of logarithms, is 100 times louder than a pumped-up football crowd. Thankfully the whistle is only used in short bursts so there’s no real danger to anyone’s hearing, but it’s impressive to think that such a small piece of equipment is much louder than both a steam and diesel train sitting idle in a station.

So, there we have it! Steam trains are louder when idling, diesel trains are louder in the cabin and a man with a whistle is louder than both of them. We’re hoping to get back out there and visit more heritage railway sites across the country, but for now we’re just whetting your appetite for more railway noise-related goodness.

We had a jolly good time. 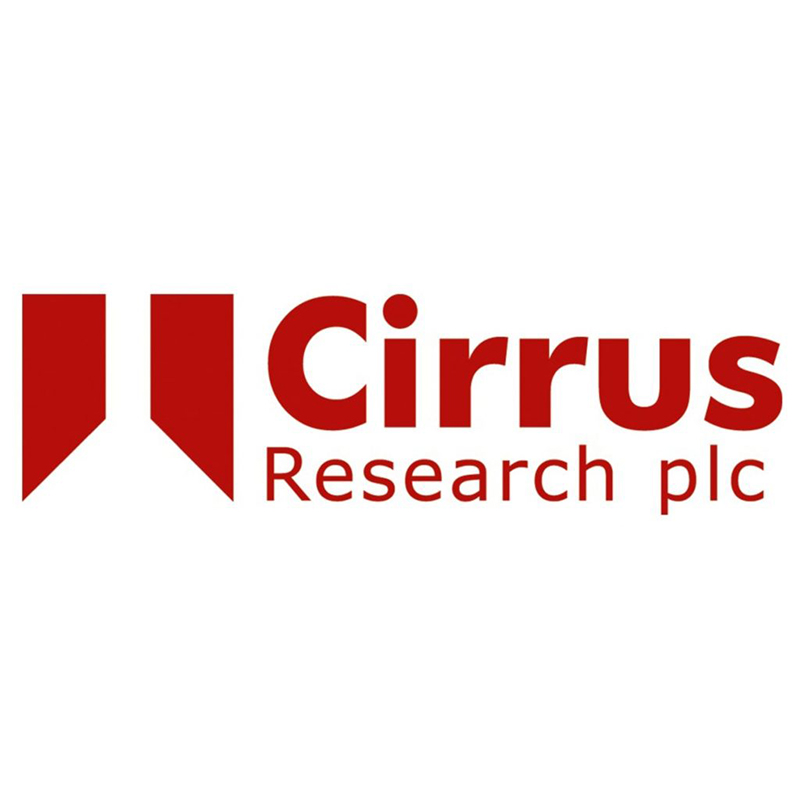 ⏮ We are throwing it back this Thursday!

In 2017 Hazel Davidson wrote an article on the analysis of wastewater. What is wastewater and how it can have a detrimental effect on the environment!