By Chartered Institute of Environmental Health

Following the news that the UK Government has now been referred to the European Court of Justice due to air pollution levels, the Chartered Institute of Environmental Health (CIEH) has heavily criticised the Government for not taking the issue seriously

With poor air quality causing over 400,000 early deaths each year across Europe, the UK, along with five other EU countries, had been given a final warning by the European Commission in January this year.

Levels of nitrogen dioxide have been illegally high in urban areas in the UK since 2010. Last year, the Government published a widely criticised plan for attempting to tackle the growing crisis, which ultimately saw it defeated on three separate occasions in the British courts, forcing it back to the drawing board.

The European Commission has now taken this a step further and referred the UK Government to the European Court of Justice for continual delay and a refusal to publish an acceptable plan.

“This has been on the cards for a very long time and simply reflects the Government’s abject response to the need to tackle the air quality crisis in our country.

There is no doubt that air quality is a growing crisis that risks the health of people across the United Kingdom.

The Government’s actions are irresponsible and exasperating. They are fully aware that legal limits apply, they know they are duty bound to comply, but are deliberately dragging their heels.

The European Commission’s action is not a surprise and is a natural consequence of the UK being a serial non-complier with legal requirements.

Failure to act is costing lives.”

We are a registered charity and the professional voice for environmental health. We set standards for the education of members and EHPs.

We provide information, evidence and policy advice to local and national government, environmental and public health practitioners in the public and private sectors.

We provide a range of eLearning courses, corporate training solutions and consultancy services. Our portfolio includes food safety, health and safety, first aid, fire safety and environmental protection and many more. We assist employers to comply with legal requirements and best practice while offering employees fit for purpose training.

As a campaigning organisation, we aim to promote improvements in environmental and public health policy. We are based in the UK with offices in London, Wales and Northern Ireland, operating globally. 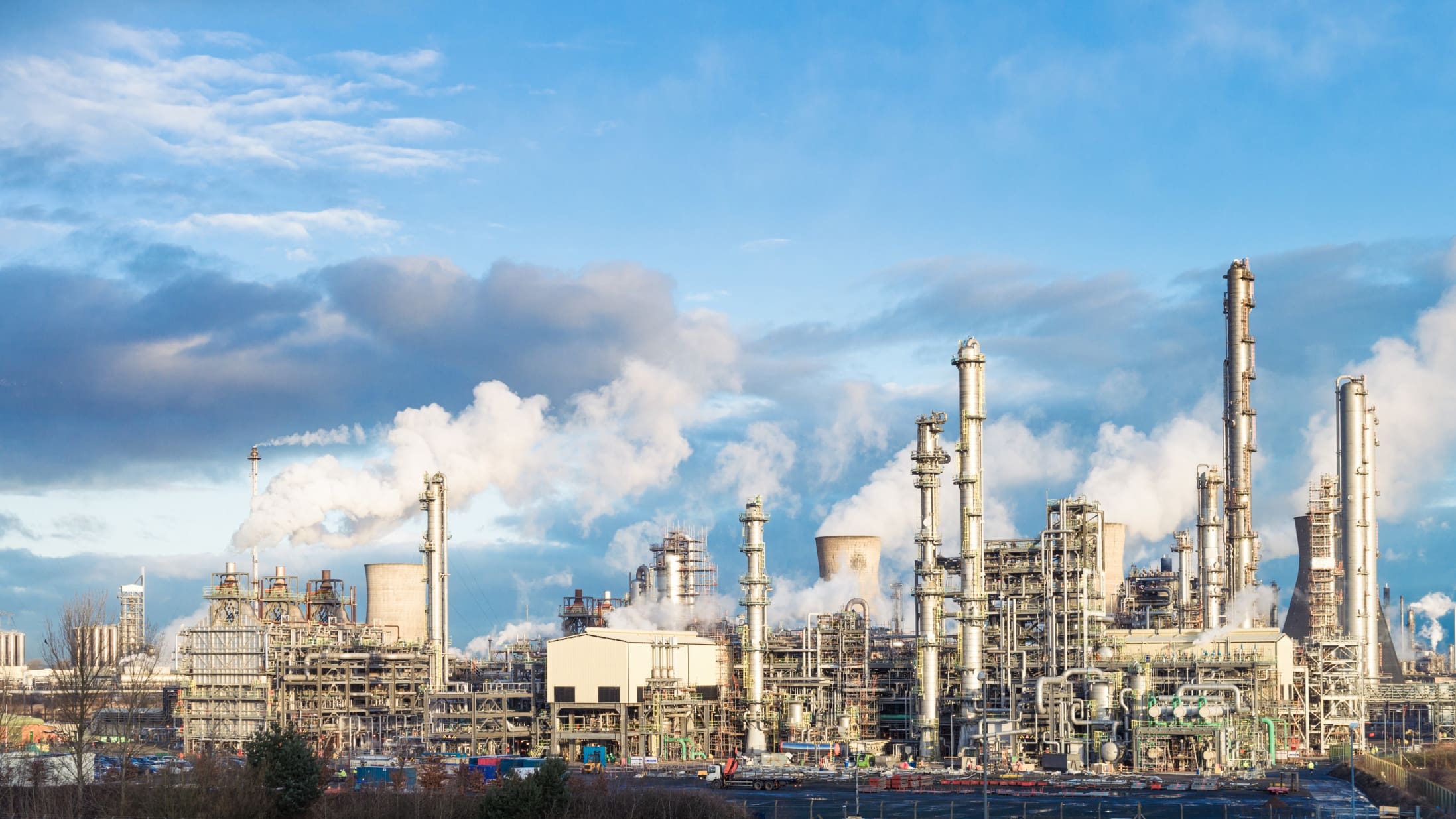 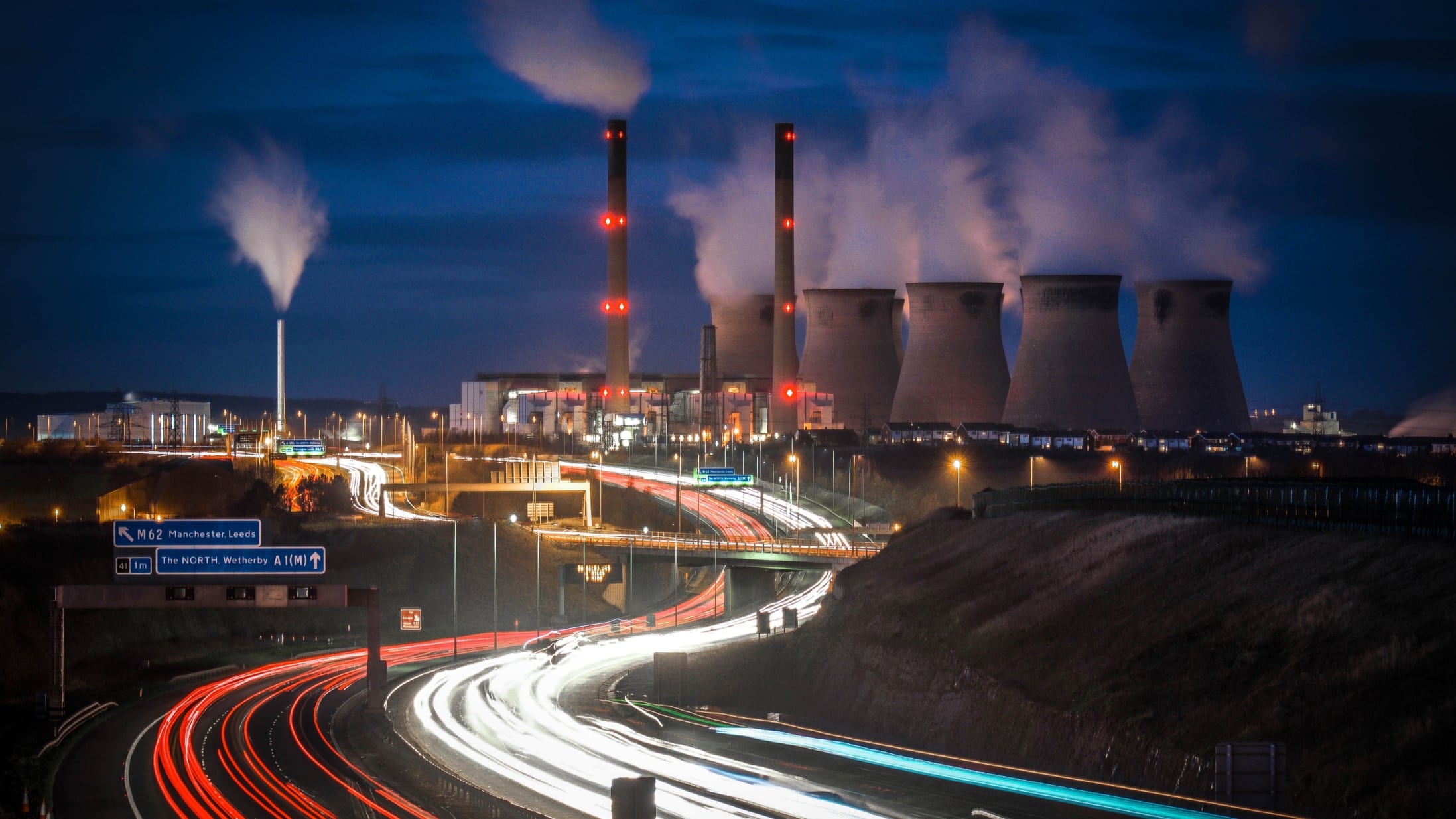 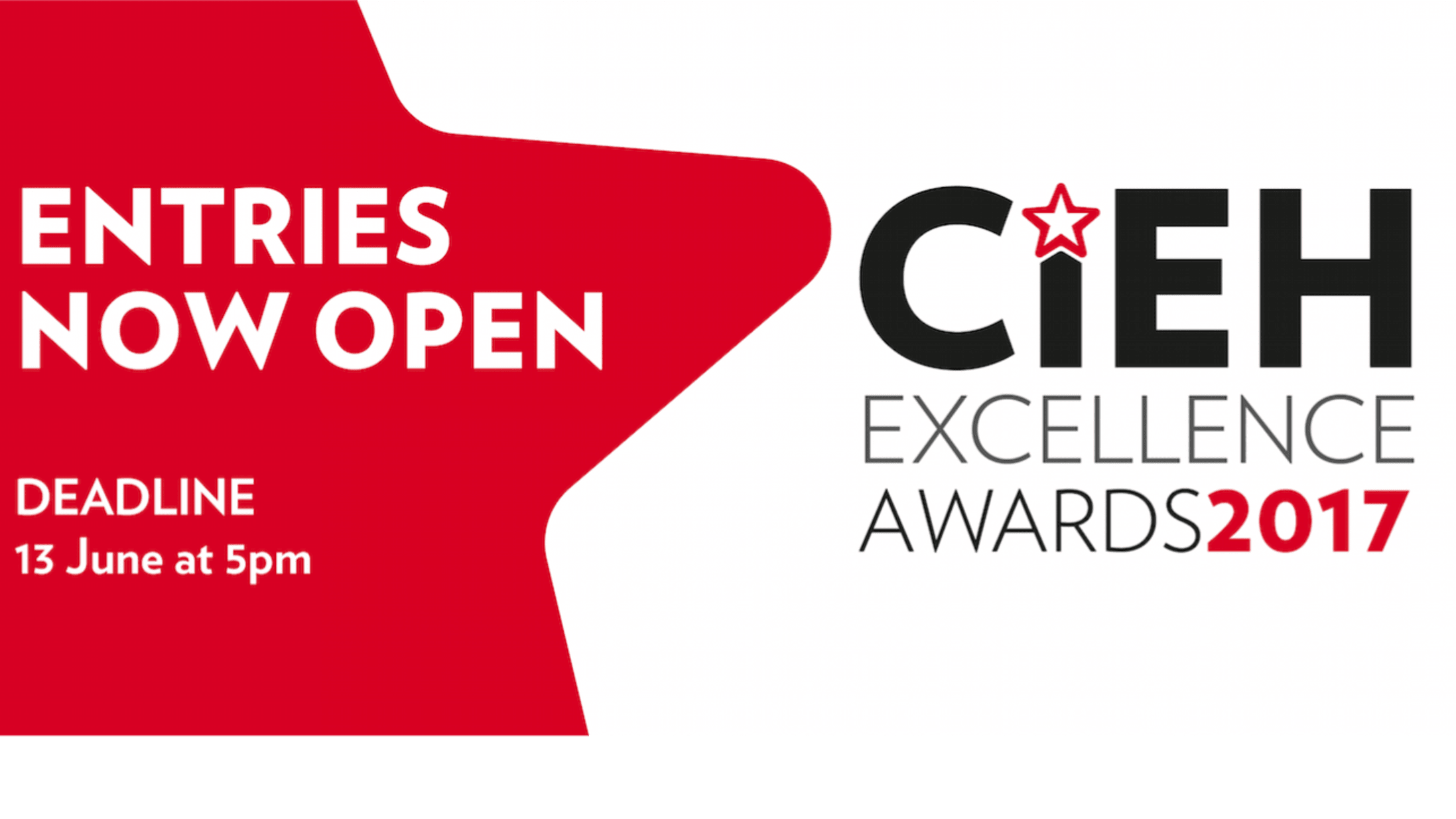 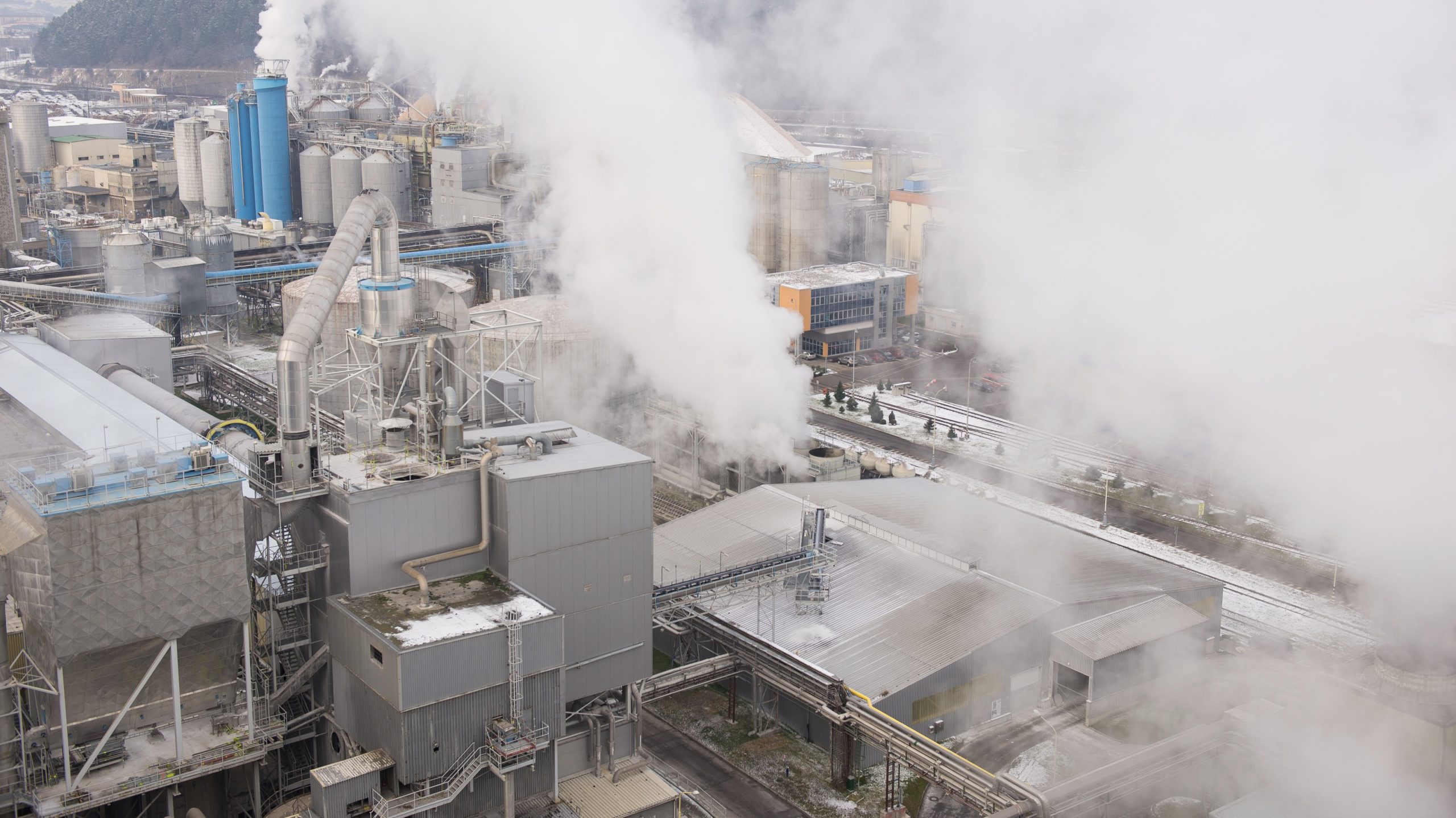 CIEH Happy to See Air Quality Plans in May