Chris is a specialist Acoustic Consultant with more than 20 years of working in events and 7 years specifically overseeing the monitoring of sound levels at outdoor festivals, events and venues across the UK. He works both on-site at the music venues and off-site within the local population where necessary. Chris is also a registered member with the Institute of Acoustics. www.sustainablefestivals.co.uk 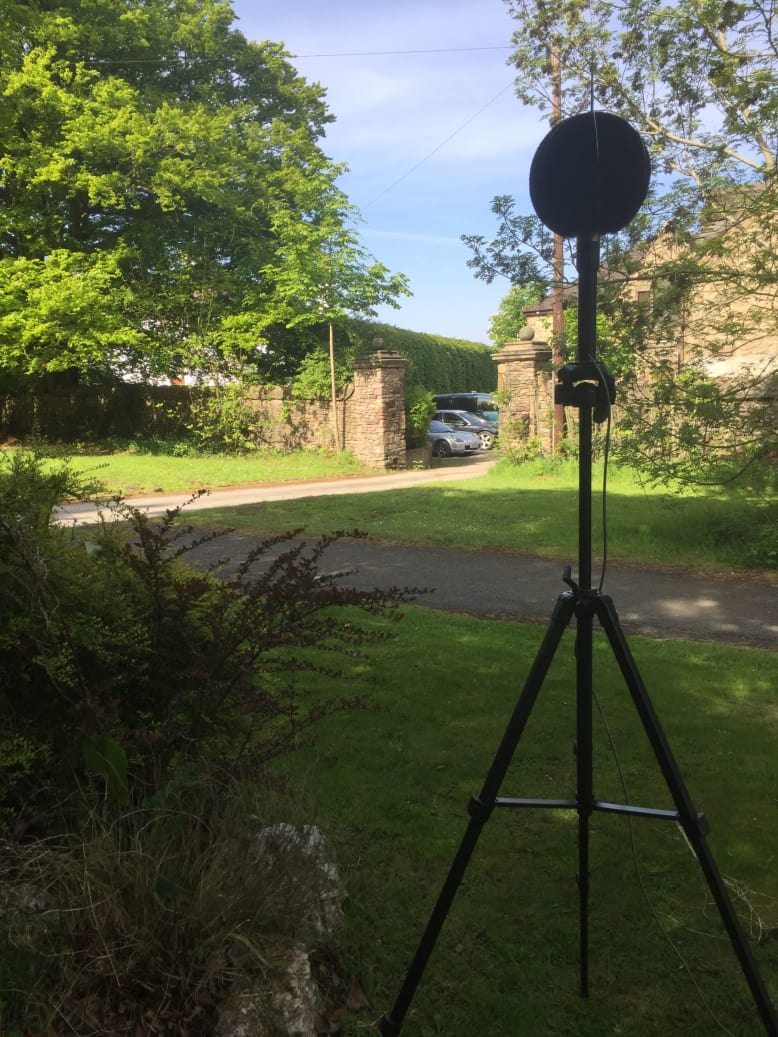 Acoustic consultant Chris Selkirk is certainly no stranger to festivals and the headaches – literally – they can bring to local residents who live within shouting or singing distance.

His latest project however had a slight feeling of déjà vu but with four times the acoustic headache to contend with. 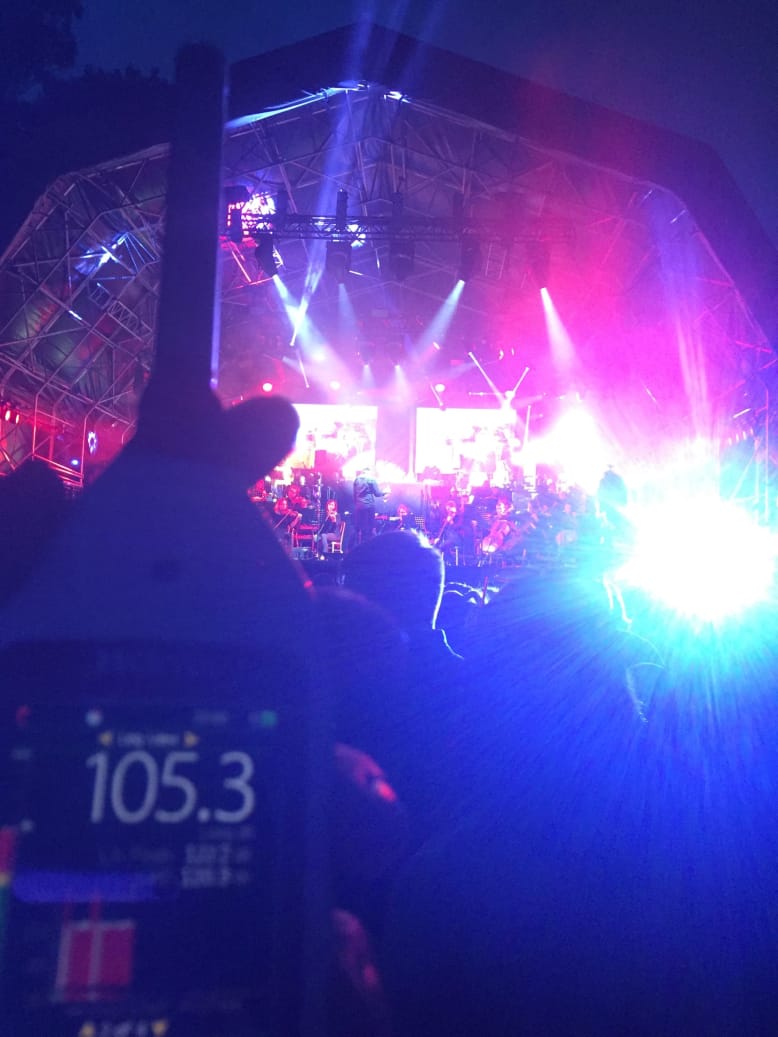 Rewind two years and you would have found Chris working on the Hacienda Classical concert in Williamson Park, the highest point of Lancaster city. The showpiece of the event was an orchestra playing sets from the Hacienda’s classic 90s house music hits to a 3,000 strong crowd.

The concert was such a success, promotors set about coming back to the city with an even bigger and better offering – cue The Highest Point Festival.

The challenges that faced Chris the first time around – a fantastic outdoor setting but surrounded on all side by some 10,000 homes within 1km and the nearest being a mere 150m away – still stood but they were compounded by the event stretching over three nights and two days, incorporating four stages, family activities and food & drink outlets.

As the site’s acoustic expert, Chris began talks with the Lancaster City Council several months before to map out what the acoustic limitations and expectations would be. This was followed by planning and site visits leading up to the May event.

Over the festival weekend, he relied upon the Invictus outdoor noise monitor and Optimus Green sound level meter to allow him to be in more than one place at one time for measurements and with four stages of sources of noise, his noise mapping technology and pre-planning came into its own. 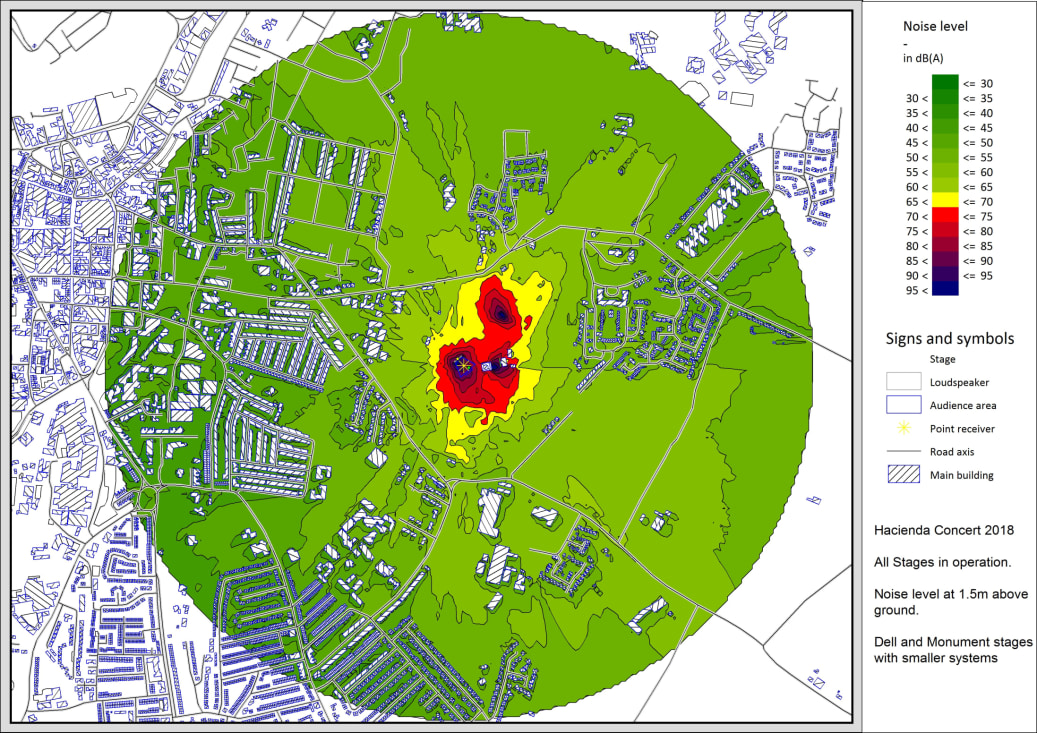 Chris explained: “Williamson Park is surrounded by residential properties as close as 100-150m in all directions. We designed an acoustic noise model using SoundPLAN software, which enables accurate 3D spot height data to be used, this allowed us to see how we could use the park to the best advantage to reduce off-site propagation and the best orientation of stages and speakers.

“We used the topography of the park, acoustic barriers and cardioid speaker set ups to create effective acoustic shadows to minimise off site noise propagation as well as any interference between the 4 stages on-site.”

One of Chris’s personal pet hates is noise clashes across the site from various sound sources; not only affecting the quality for the audience but not allowing any respite for those who want to take a bit of “time out” or live nearby.

Chris said: “Often at festival events there can be a significant issue with having multiple stages in the same environment, which causes stages to have significant sound clashes, especially with quieter stages competing with a main stage. This also creates terrible sound clashes in areas in between stages, where you can hear several stages together at once; a horrible din! With careful acoustic design, layout and planning, it is possible to not only reduce off-site noise for residents, but also reduce onsite noise issues and create an enjoyable environment, in all areas of the festival site. 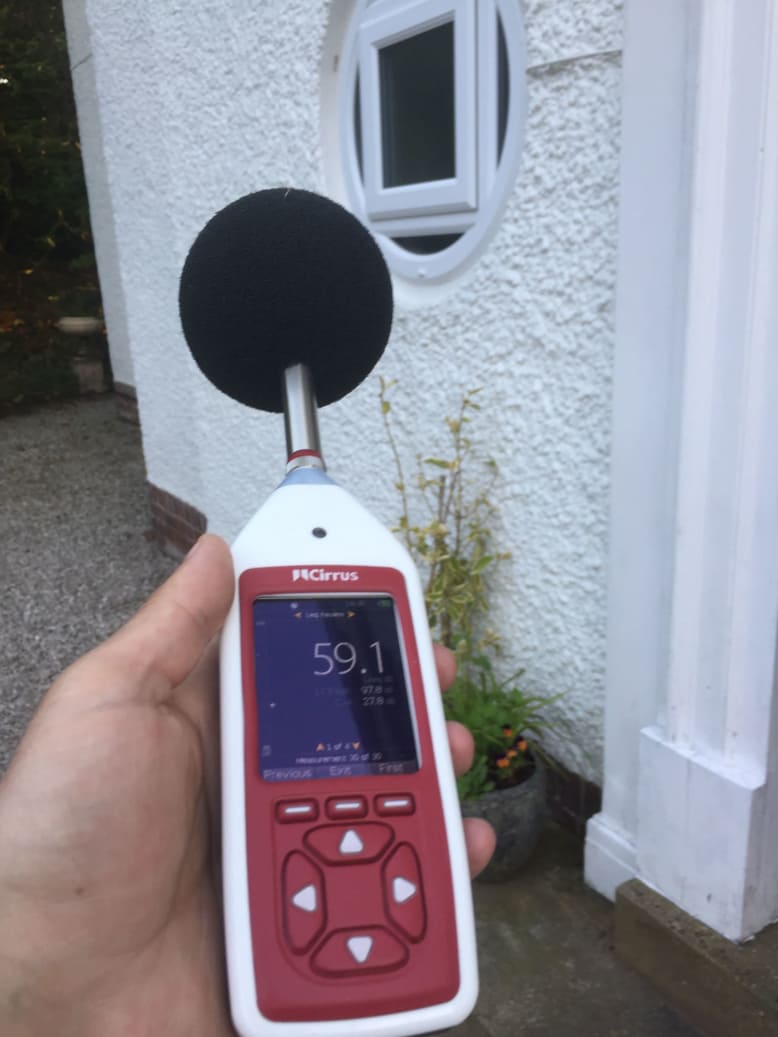 “The control measures in place and offsite monitoring devices enabled us to provide excellent on-site music levels for the audience whilst minimising any inconvenience to residents. With stages operating up to 95-100dBA on the park, this was an excellent result.”

Of the Cirrus Optimus Green and Invictus kits’ performance, Chris says both were simple to use and allowed to see all data simultaneously of both live measurements and previous measurements. “This is critical in a live monitoring situation where circumstances change quickly, and you need access to the data in order to make the right decisions efficiently,” he explained.

He went on: “The Invictus remote monitoring equipment enables multiple log in’s, so all acoustic staff, event managers or the local authority, can see the live data from the event. Whilst the Invictus is usually placed permanently at noise hotspots, it is also easily portable to move to new locations as required. You can simply log in via any internet device and see all the noise data from each device on the single screen. This provides constant peace of mind with the ability to be in multiple places at once. It saves a lot of time and money as you don’t need to keep travelling around an event site to check noise levels.”

“I am always looking for a win-win-win scenario,” added Chris. “The audience wants and deserves the right quality and level of sound from the performance; the local residents don’t want their lives disrupted above acceptable levels and the Local Authority want to ensure regulations are met and, ideally, no noise complaints to have to deal with during or after the event.

“At this event we achieved that, and the Council were delighted they only received one complaint. In fact, another resident living immediately next to the park spoke to me and said the noise was no louder than having a quiet radio on in the garden. The public opinion was overwhelmingly positive all round.”