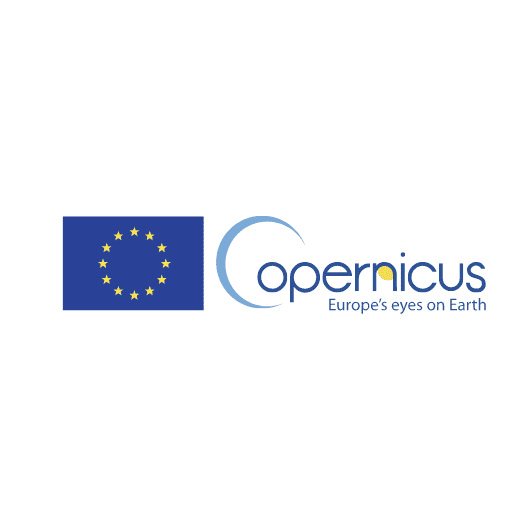 By The Copernicus Programme

As part of their continuous work on atmospheric composition and air quality around the world, scientists from the Copernicus Atmosphere Monitoring Service (CAMS) are closely tracking the plume of sulphur dioxide (SO2) from the eruption of the Mauna Loa volcano in Hawaii. CAMS forecasts, based on satellite observations of total column SO2 following the eruption, shows the plume being transport to the east and southeast over the Pacific Ocean and towards the North American mainland, before dissipating after 3-4 days. The first observations were captured by EUMETSAT’s Global Ozone Monitoring Experiment-2 (GOME-2) and the Copernicus Sentinel-5p TROPOMI on 28 November.

“Our SO2 monitoring following an eruption can be used to estimate the extent and transport of volcanic plumes and possible impacts on atmospheric composition. The impacts of the SO2 released by Mauna Loa on weather and air quality at the surface are most likely very small. Most of the emitted SO2 is higher up in the atmosphere above the surface, especially as you get further away from the source, and may just be visible as a light haze up in the sky”, says Mark Parrington, Senior Scientist for CAMS at ECMWF.

Following volcanic eruptions, CAMS assimilates available satellite observations of total column SO2assuming an initial injection height of approximately 5 kilometres. SO2 forecasts, initialized from the assimilated satellite observations, predict the plume transport over the next 5 days based on the European Centre for Medium-Range Weather Forecasts (ECMWF) Integrated Forecasting System (IFS). The forecast is updated every 12 hours based on new observations. ECMWF implements CAMS on behalf of the European Union. The CAMS forecasts show gaseous SO2 in the atmosphere, but do not provide information on volcanic ash, which is under the responsibility of the Volcanic Ash Advisory Centres (VAACs).

Mauna Loa is considered the highest active volcano in the world with 4,169 meters of altitude and an estimated surface of over 5,200 km2, around half of Hawaii’s Big Island.

At the moment of writing there is no certainty whether the volcanic activity has already come to an end. Nonetheless, CAMS scientists will continue to monitor the plumes and the air quality in the region.

Copernicus is a component of the European Union’s space programme, with funding by the EU, and is its flagship Earth observation programme, which operates through six thematic services: Atmosphere, Marine, Land, Climate Change, Security and Emergency. It delivers freely accessible operational data and services, providing users with reliable and up-to-date information related to our planet and its environment. The programme is coordinated and managed by the European Commission and implemented in partnership with the Member States, the European Space Agency (ESA), the European Organisation for the Exploitation of Meteorological Satellites (EUMETSAT), the European Centre for Medium-Range Weather Forecasts (ECMWF), EU Agencies and Mercator Océan, amongst others.

POPULAR POSTS BY The Copernicus Programme 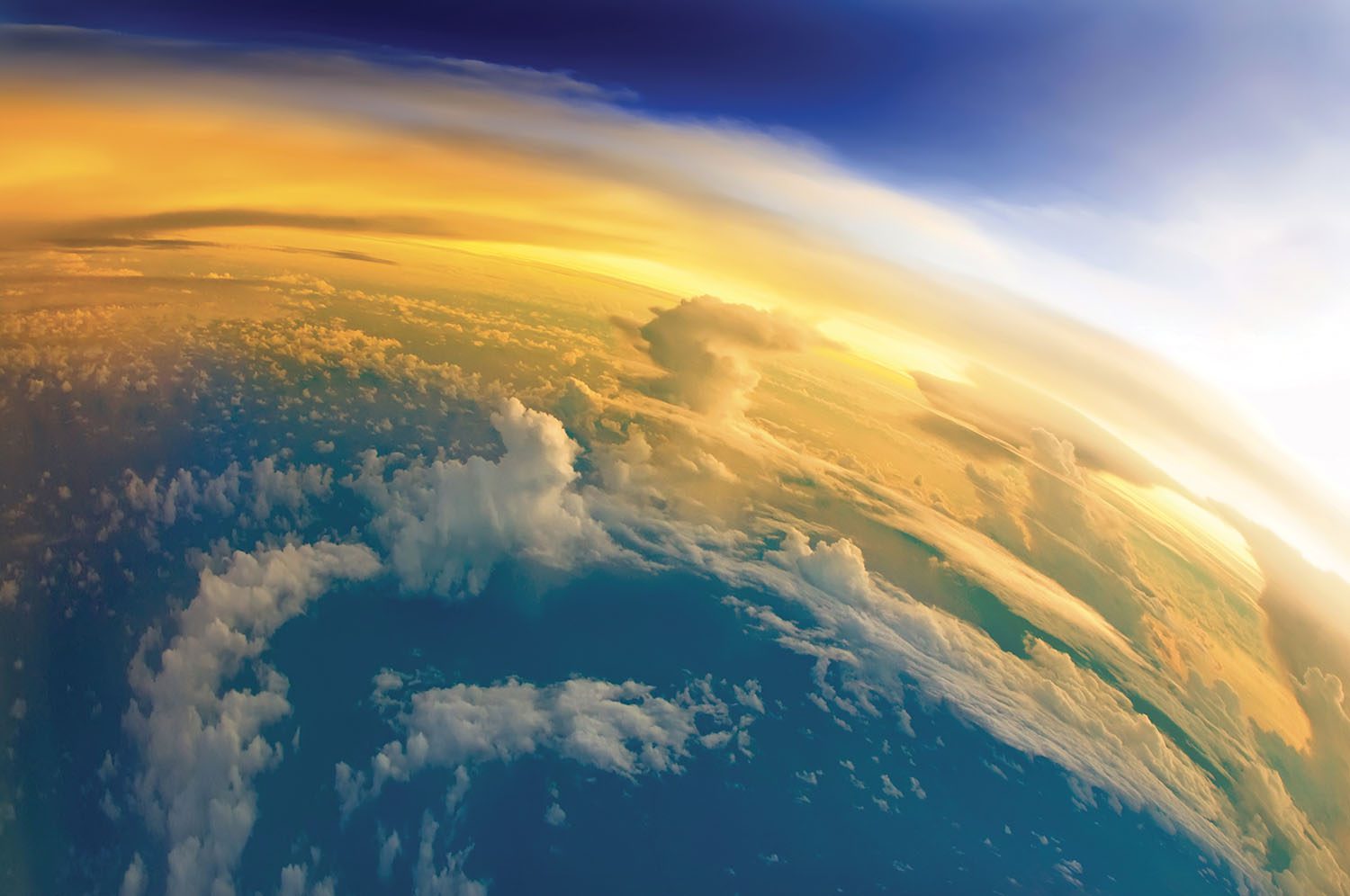