With estimations that global temperatures have risen 0.85 degrees Celsius since 1980 and the National Wildlife Foundation warning of disastrous consequences for wildlife if this trend continues, it’s clear that we have to do something about the future of our planet before it’s too late. In an attempt to educate the next generation, Peter Grenville’s new children’s book will instil important environmental messages from a young age.

“My book has a strong environmental message,” says Peter, “I hope to teach young readers to respect the environment and to protect plants and animals – even the much-maligned spider!”

In the book, the world is getting hotter as a result of the two-legs (humans) burning too much oil, creating a big blanket around Earth that threatens all living things. All around the world, trees, flowers and plants are dying. Dave the cherry tree and his fellow plants need a plan, but they don’t know where to turn. A year passes and the plants grow increasingly desparate. They are ready to give up until help arrives unexpectedly in the form of a huge, menacing spider and his loyal army. The spider says he has a plan to save the world, but the plan will involve hard work, pain – and some deaths. The plants team up with the spiders to save the world from destruction, but will their plan work? And will any of the plants survive their attempt to save the world?

“I want my readers to learn how important our plants are as they enjoy my book. If we can convince them that plants have feelings just like us, then there might be hope for a greener future,” says Peter, who plans to tie the publication of his book in with a number of significant environmental projects, including the launch of the first hydrogen producing clean energy plant.

“Ever since Prince Charles revealed he talked to his plants, I realised that we should try to respect the things we take for granted,” says Peter, who then chose to weave this into his book. Peter is involved in a variety of environmental organisations, including the Hartlepool solar school which is approaching it’s first anniversary.

Troubador is an independent UK publisher which also offers a self-publishing service through Matador. We enjoy the business of publishing, and strive to make the most of our authors’ titles using our 25 years’ experience. We are constantly adding to our author services using new production, distribution and marketing opportunities. 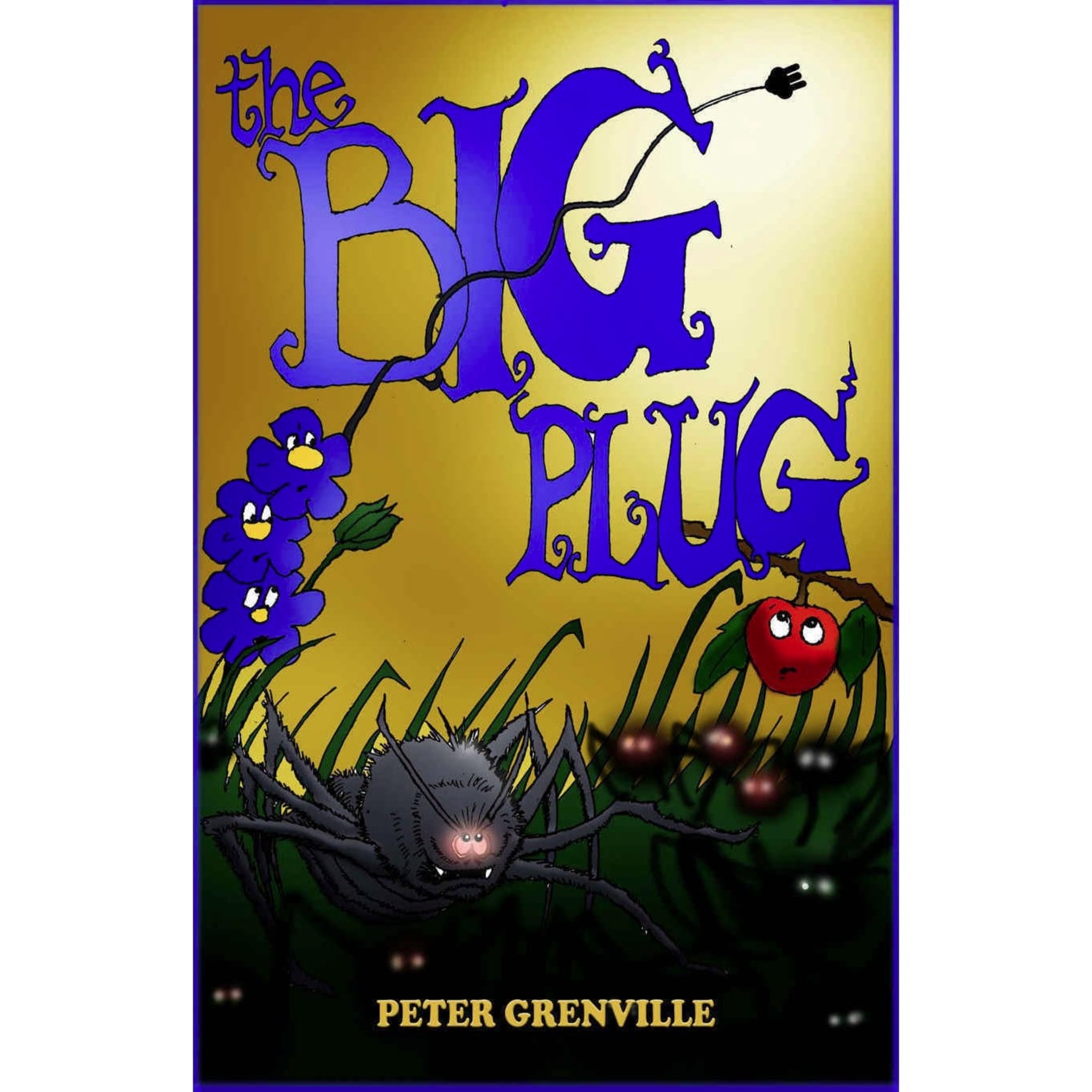