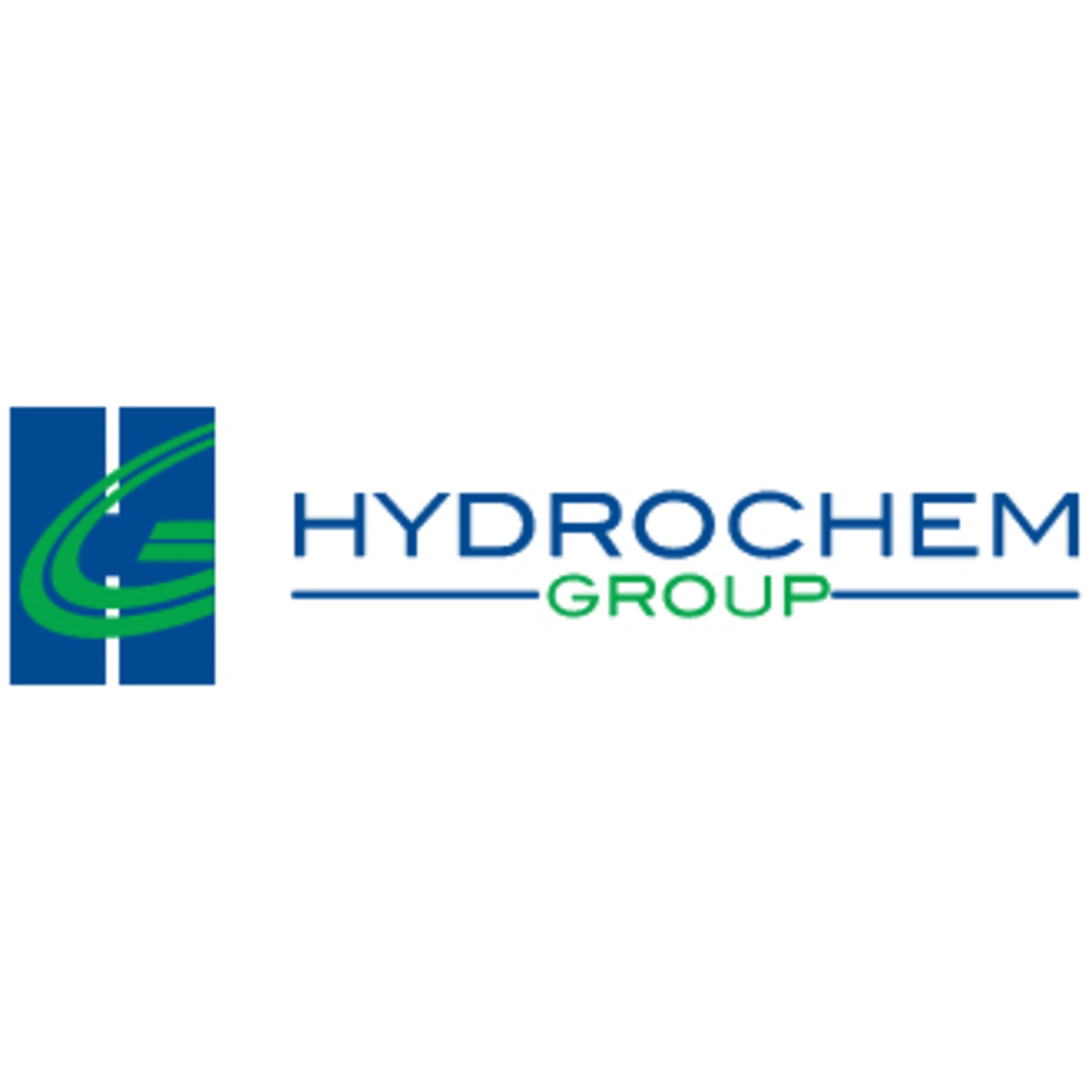 A Legionella Awareness Day campaign has uncovered that over 1300 cases of legionella have been reported in the UK since 2014, listing Greater London, Greater Manchester and Nottinghamshire as three of the areas most affected.

In the run up to Legionella Awareness Day, held by national water treatment company HydroChem UK, the company submitted 317 Freedom of Information requests to councils across the UK.

In Greater London 163 cases have been reported over the last three years while in Greater Manchester 61 were reported and 44 in Nottinghamshire. 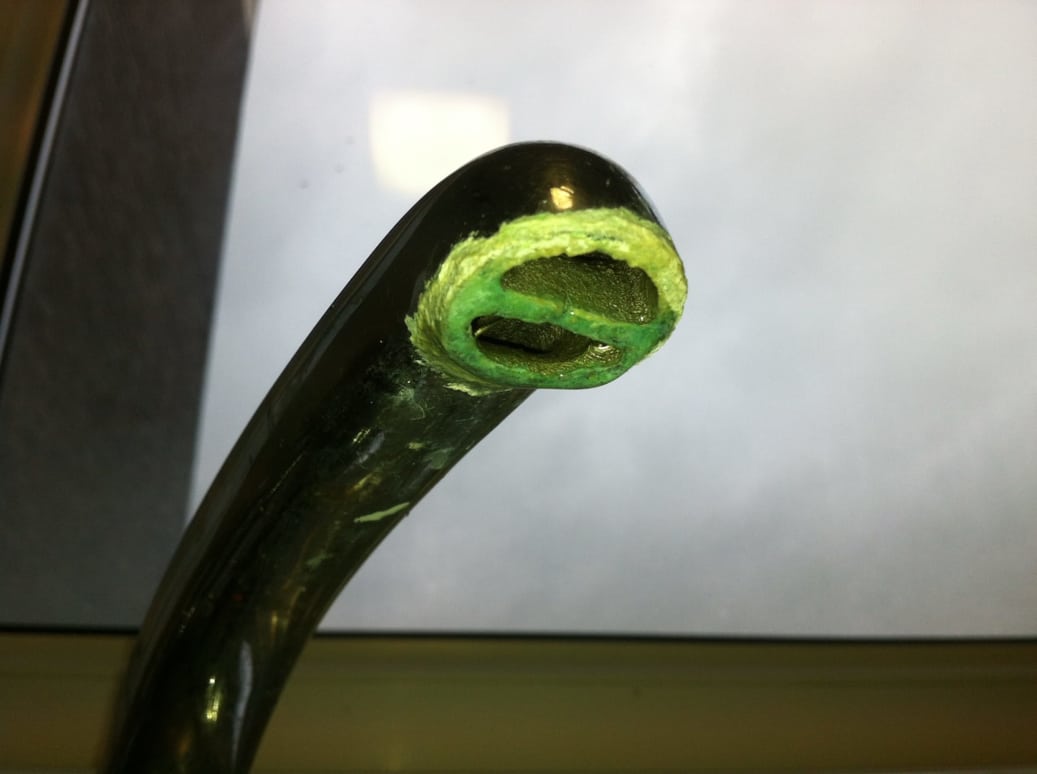 Reports of the bacteria, which is most dangerous to children and older people during the warmer months, have increased by 35% this year alone. The symptoms of the disease include high fevers, muscle aches, tiredness and headaches.

Head of the campaign and Legionella Consultant at HydroChem UK, Paul Abbott is keen to make people aware and encourage them to stay safe against the potentially fatal disease.

He said: “In the day-to-day we are constantly working with schools, businesses, care homes and hospitality and leisure facilities to make sure they are all preventing fatal levels of the bacteria and looking after their water systems.

“The campaign however was to make the general public aware and also give them the confidence to be able to ask their child’s school, their mother’s care home or even their own local gym if they are compliant. It would really surprise you how many well established places don’t have a process in place to take care of their water systems.” 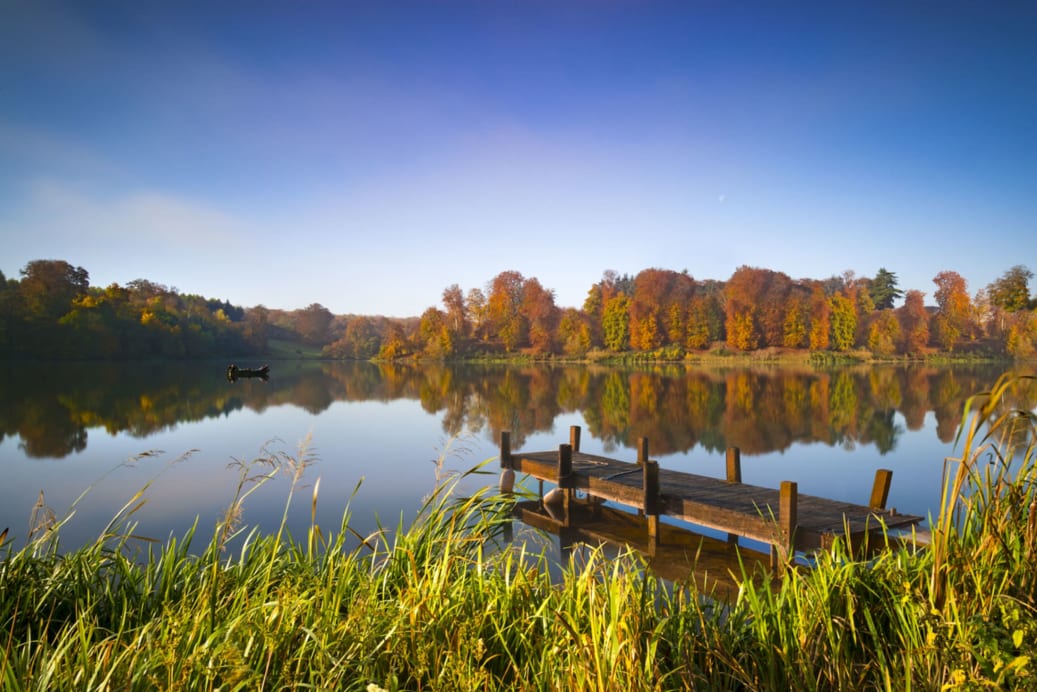 The awareness day was joined by a number of both national and international organisations, including The NLCE UK, The Water Management Society, Tenant Referencing UK, and the New Mexico Department of Health.

Legionella bacteria naturally occurs in water and soil, but increased levels can cause Legionnaire’s Disease, a severe form of pneumonia that has resulted in over 80 fatalities in England and Wales since 2012.

Paul added: “The Legionella bacteria hit the UK news earlier this year when a grandfather in Norfolk died after inhaling it from a hosepipe that contained stagnant water. Incidents like this are easily avoided if people are aware of the potentially dangers, which is why we decided it was time for HydroChem to do something about it.

“If this year’s awareness campaign has helped spread the message of staying safe against Legionella and prevented even just one case of Legionnaire’s Disease, then it’s all been worth it. We‘re keen to make next year’s campaign even bigger and better, spreading the important message even further.” 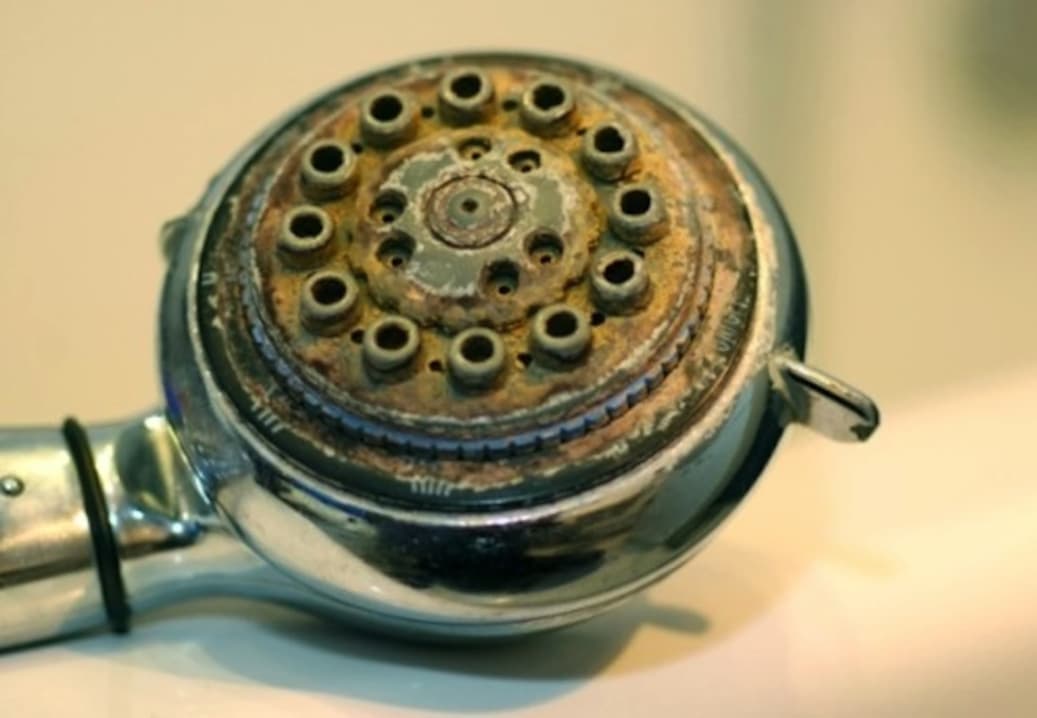 If you’re travelling abroad to somewhere warm, be aware of the potential risks of Legionnaire’s Disease as Legionella can rapidly multiply if it finds its way in to artificial water supply systems, such as air conditioning systems. Seek medical advice on your return to the UK if you develop any symptoms of the infection.

To find out more about Legionella Awareness Day or for advice on how you can keep you and your family safe from the Legionella bacteria, visit the website legionellaawarenessday.co.uk or follow the conversation using #LAD2017 on Twitter.

HydroChem (UK) Limited also known as HydroChem Group have over thirty years experience in water treatment and allied industries. The company has specialist knowledge in these sectors and was formed in 1989. Founded by current Managing Director Bill Abbott. HydroChem brought to the United Kingdom an increased level of professionalism and experience that was unknown previously for an independent company in the industry, offering a complete service to clients.