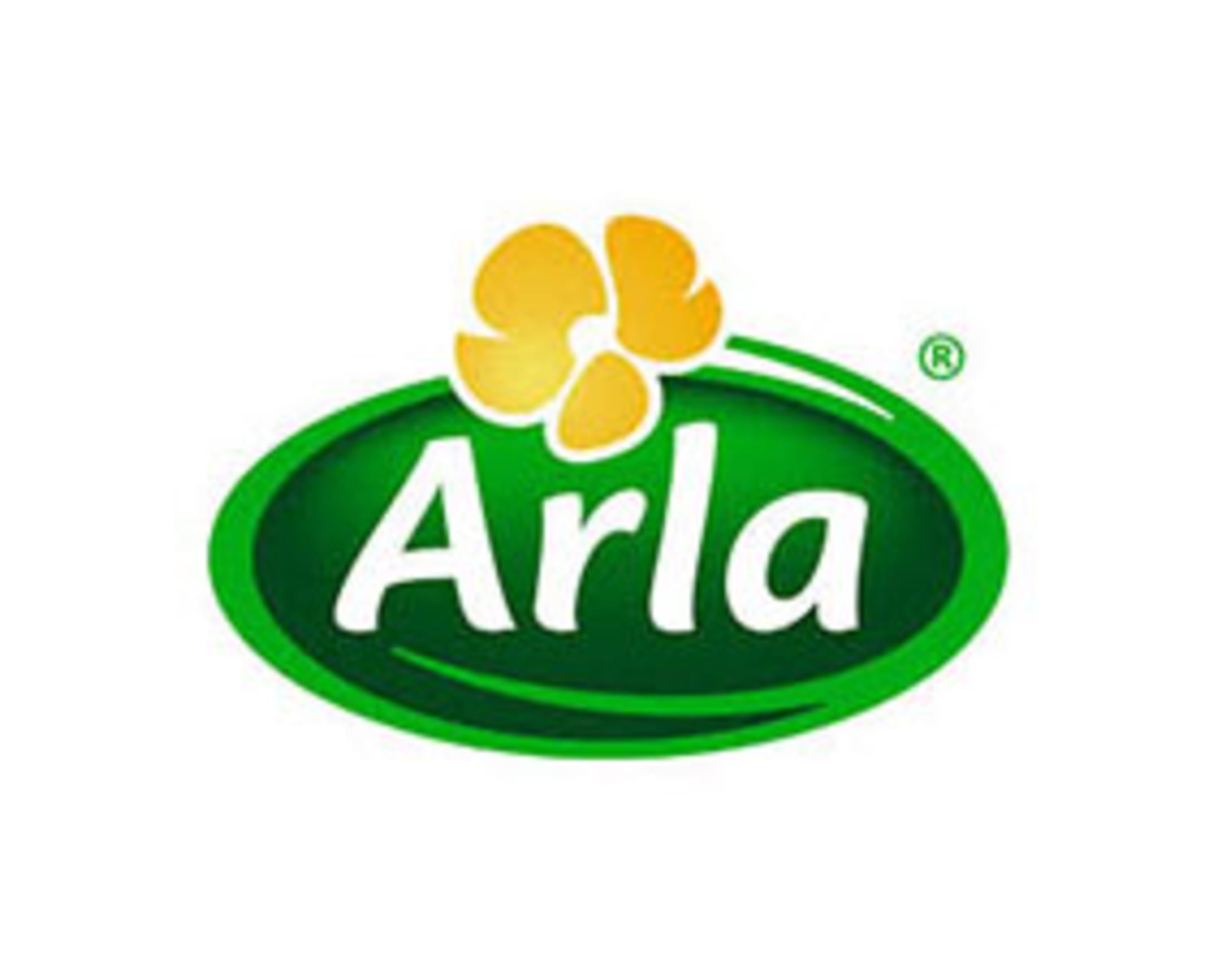 Europe’s largest dairy cooperative, Arla Foods, has announced its ambition that by 2050 its operations from cow to consumer will:

These new targets come after the cooperative, owned by 10,300 farmers across the UK, Germany, Denmark, Sweden, Finland, the Netherlands, and Belgium shows business growth can be achieved without environmental impact. While Arla has managed more than 40% more milk since 2005, its CO2 emissions have reduced by 22% across production and packaging; on farms CO2 emissions per kilo of milk have re-duced by 24% since 1990.

“business growth can be achieved without environmental impact”

Arla Foods UK Managing Director Ash Amirahmadi comments, “One of the greatest challenges facing us all is providing natural, nutritious food for a growing population whilst reducing our collective impact on the world around us. Arla has already shown this is possible and the new ambitions announced today will ensure Arla’s farmers, production sites and products continue to play their part in developing a sustainable world for everyone.”

Whilst the targets are ambitious and will require radical changes across its business in the decades to come, Arla believes they are possible given the rapid pace of change in technology and ever-increasing on farm efficiencies. Arla’s UK examples of best practice have already proven this:

Arla farmer owner Arthur Fearnall comments, “Every day Arla farmers take steps to support and shape Britain’s countryside. No one feels the effects of varying weather patterns more than farmers, it has a di-rect impact on the animals we care for, the food we produce and the money we make. We’ve taken some big steps at Arla, but we can’t take our feet off the pedal. Every business and individual in every walk of life will need to think about their impact on the world in the years to come.”

We are farmer-owned, which means when you buy any Arla product, you know you are helping support our farmers and their families. 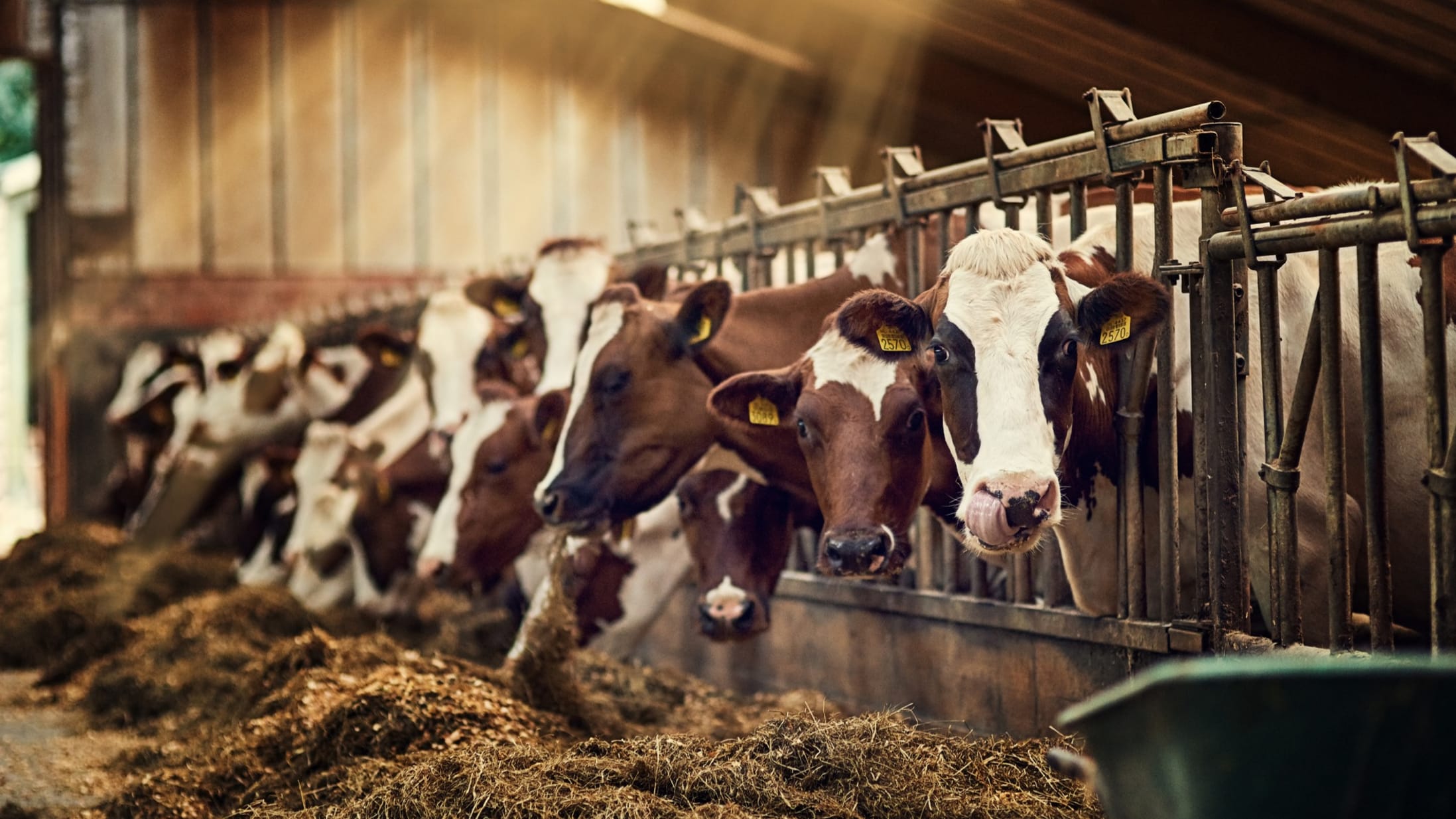