Are You Ready for the H2 Economy?

I have been in various industrial sensing roles with companies such as Honeywell, Tyco, Teledyne e2v, and Rolls Royce for the past 24 years.  I have witnessed continuous improvements in fixed and portable safety instruments, but the focus had been on methane gas detection and various hydrocarbons.  With the passing of the climate action plan, many world governments have set clear, explicit targets. For example, in the European Union, by 2050, the entire transportation sector will produce zero CO2 emissions, and a 40 percent reduction compared to the baseline year of 1990, could be achieved by as early as 2030. A hydrogen economy is one way to approach this social project. Still, it will require cooperation among all of society’s members – citizens, citizen advocacy groups, associations, businesses, politicians, and researchers – to succeed.

How are we going to achieve this?

The solution to finding a cleaner alternative to natural gas, or methane, is quite literally all around us. Hydrogen is the most abundant element, making up 90 percent of all atoms. But while it’s present in nearly all molecules in living things, as a gas, it’s very scarce – less than one part per million by volume. The most significant quantities of hydrogen exist in familiar substances like methane or ‘natural’ gas.

For many years, we have used methane to heat our homes and for power stations to generate electricity; currently, 85% of households and 40% of the UK’s electricity relies on gas. We have continued to use methane because it is a readily available resource. It is cost-effective, and it is a cleaner alternative to the coal that we historically relied on for heating and generating electricity. However, when methane burns, it still gives off carbon, which is a significant contributor to climate change.

Now the focus is on decarbonizing our gas industry, and hydrogen provides the solution as when it combusts, or burns, the only by-product it emits is water. For hydrogen to be realistic viable alternative, we need to be able to produce it in significant scale and adapt our current infrastructure.

Hydrogen can be produced from methane in large volumes, by two different process methods:

A greener alternative is to use electrolysis, which is currently available on a small scale but offers the most significant opportunity. This process uses electricity to split water into hydrogen and oxygen – the benefit is that it produces pure hydrogen with no harmful by-products. Because it uses electricity, it also offers the potential to divert any excess electricity – which is hard to store (like surplus power from wind turbines) – to electrolysis, using it to create hydrogen gas that you can store.

How can you measure hydrogen accurately?

Traditional sensors such as non-dispersive infrared (NDIR sensor) are blind to hydrogen.  NevadaNano developed MEMS based hydrogen gas sensors with excellent performance in detecting hydrogen down to 0.2% of concentration by volume.  For more information, please contact us at [email protected] or visit our website www.nevadanano.com. 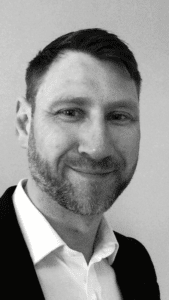 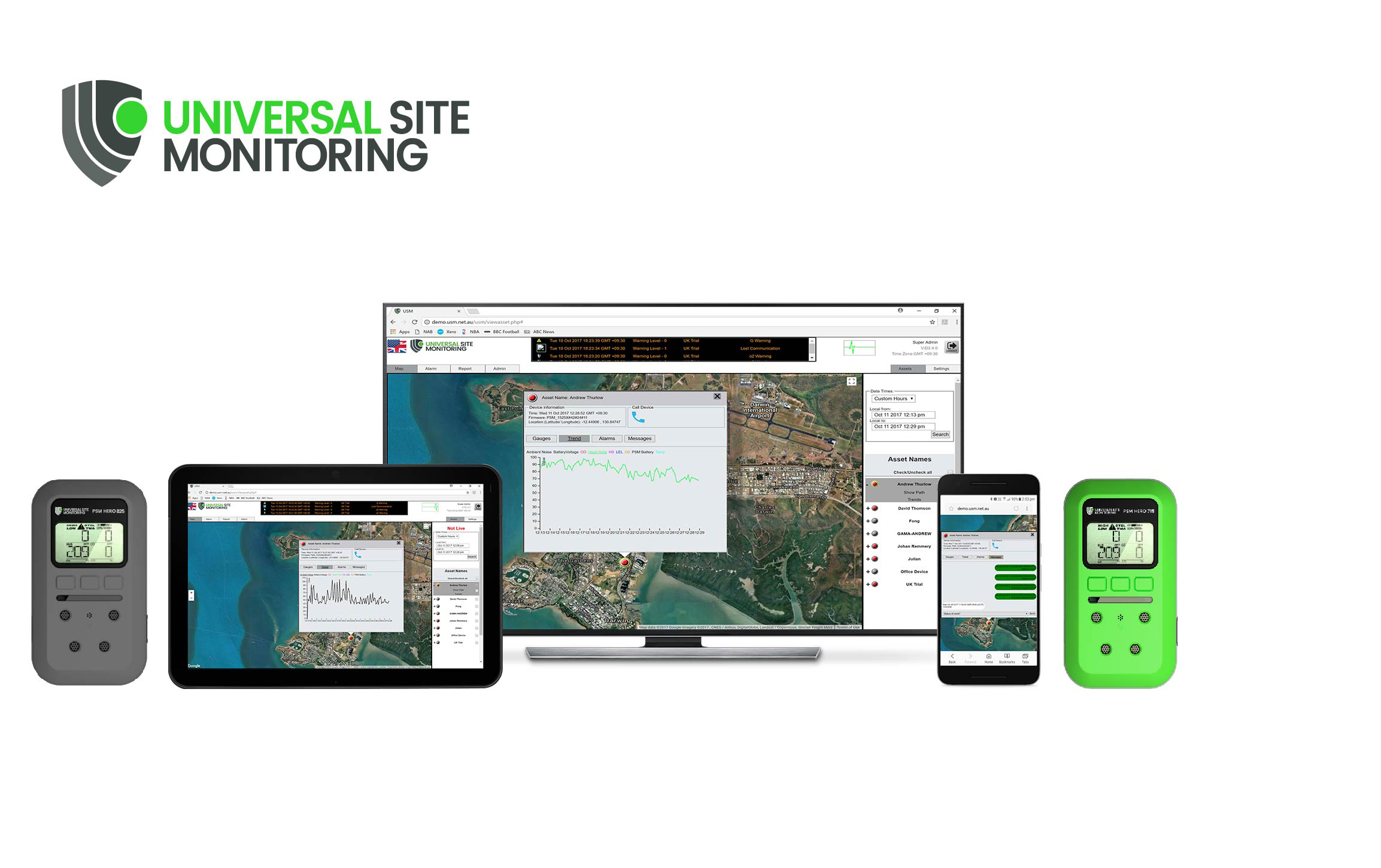