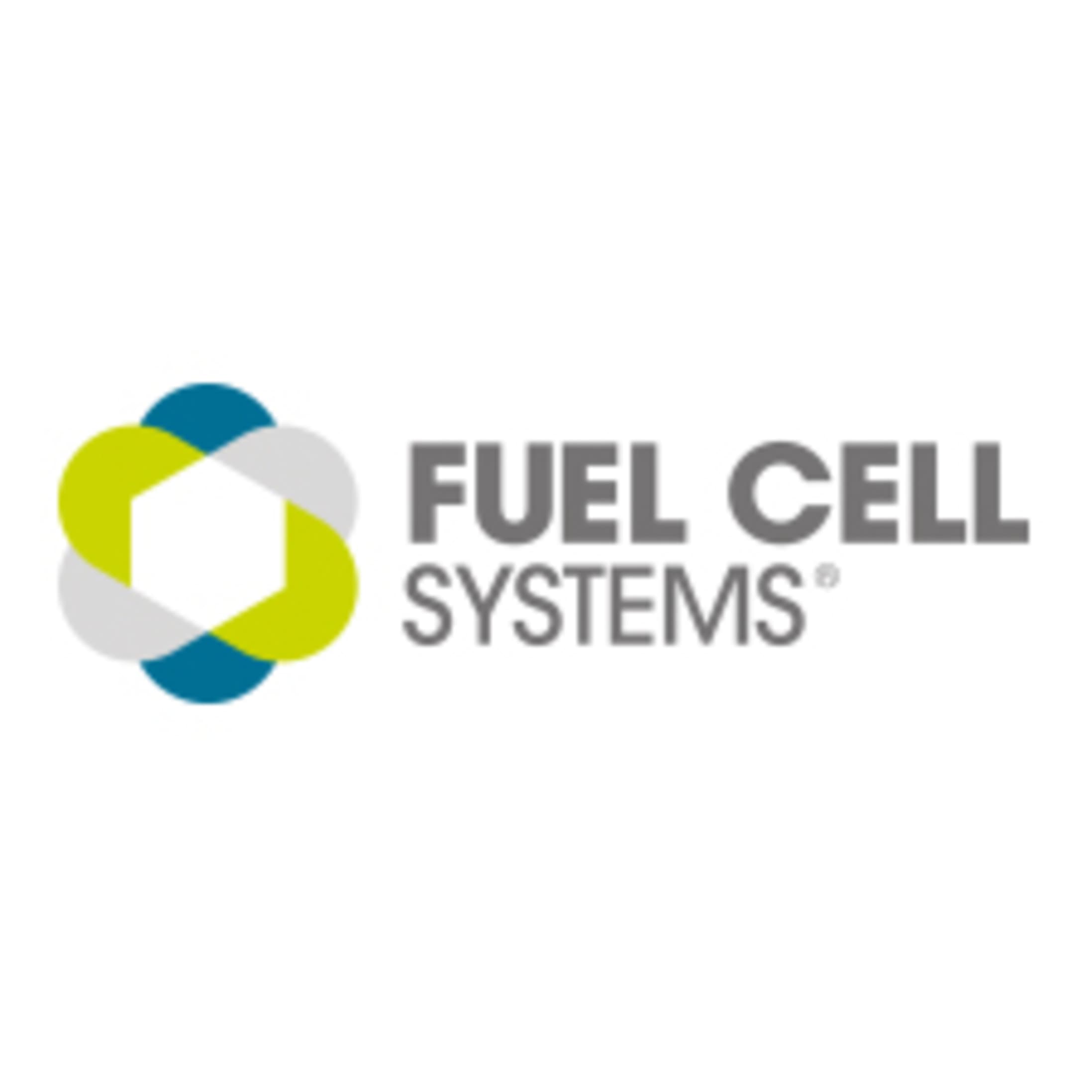 Polar scientists from the British Antarctic Survey (BAS) carry out research that uses the Polar Regions to advance our understanding of Earth and our impact on it.

The past decades have seen rapid change in the Arctic sea ice pack. The ice has become thinner and younger, leading researchers to recognise the need for up to date observations on the condition of the icepack and the potential effects on climate, ocean and ecosystems.

A recent BAS project – on a Norwegian ice drift expedition in the Arctic Ocean, north of Svalbard, sought to understand these sea ice processes from winter formation to summer melt. The team looked particularly at how snow storms above sea ice contribute to atmospheric chemistry and particle formation. 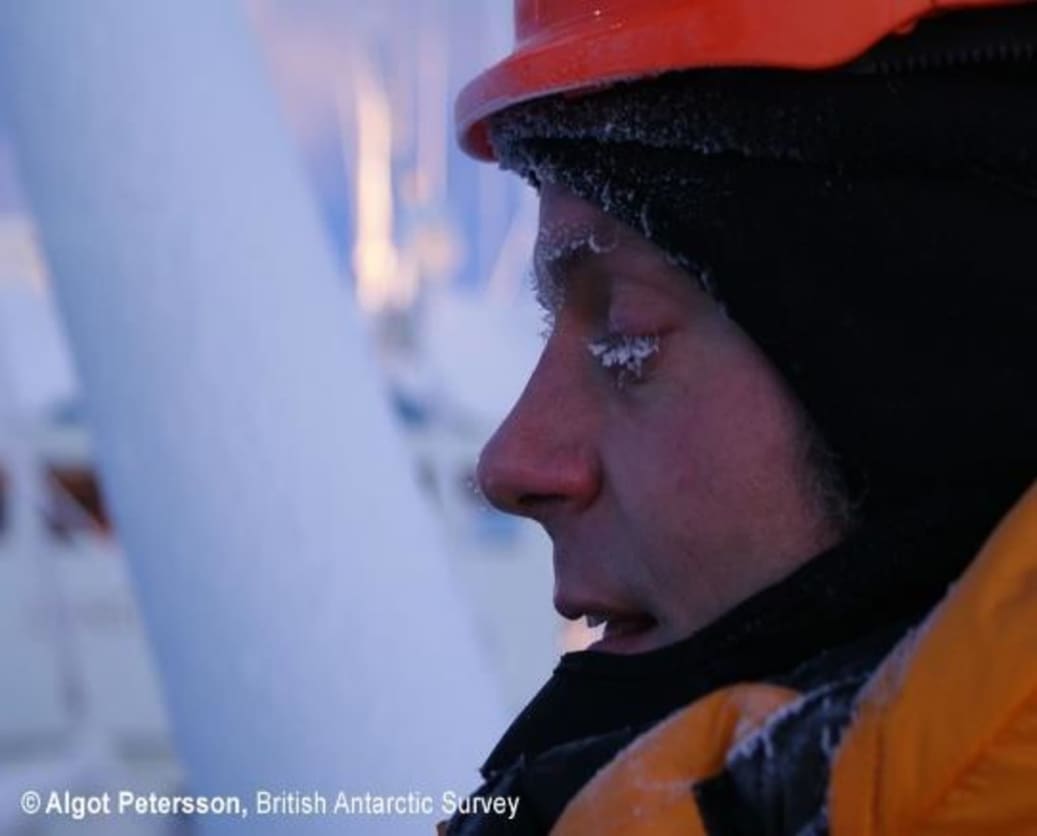 An instrument suite, comprising meteorological instruments, particle counters and air pumps was needed to operate on the 1 metre thick sea ice, under the harsh winter conditions of the High Arctic.

This required a continuous power supply at temperatures down to -40C, wind speeds up to 50 knots and associated strong snow drift. Flexibility regarding instrument location on the sea ice was also needed, as well as autonomy for many days – accessibility was limited during storms, when visibility was low or when sea ice conditions were not safe for travel.

Lead acid batteries had been used in the past, but these required swapping every 12 hours for recharging, which involved two people moving a total weight of 50-60kg during each exchange – whilst dealing with the polar winter conditions. 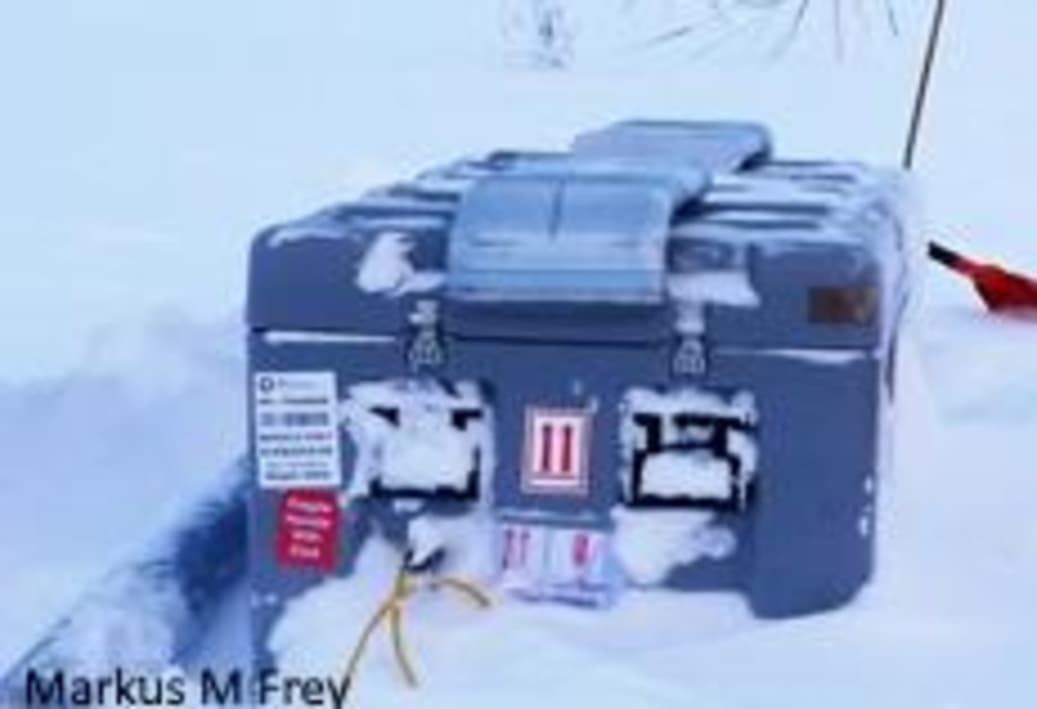 Fuel Cell Systems Ltd provided an EFOY Pro DMFC (direct methanol fuel cell) unit, which uses liquid methanol as a fuel source. The fuel cell, stored inside a weather proof case, was placed on the sea ice and delivered the required power in hybrid operation with a battery.

Dr Markus Frey, of the British Antarctic Survey commented “The EFOY Pro 2400 Duo provided reliable power to our instrument suite during the most challenging cold and stormy conditions in the Arctic winter.”

The DMFC fuel cell generator operates in conjunction with batteries in parallel, which carry the power load of the gate and ancillary systems.

The fully automated DMFC then effectively acts as a ‘battery charger’ ensuring that the batteries are kept at optimum voltage at all times. 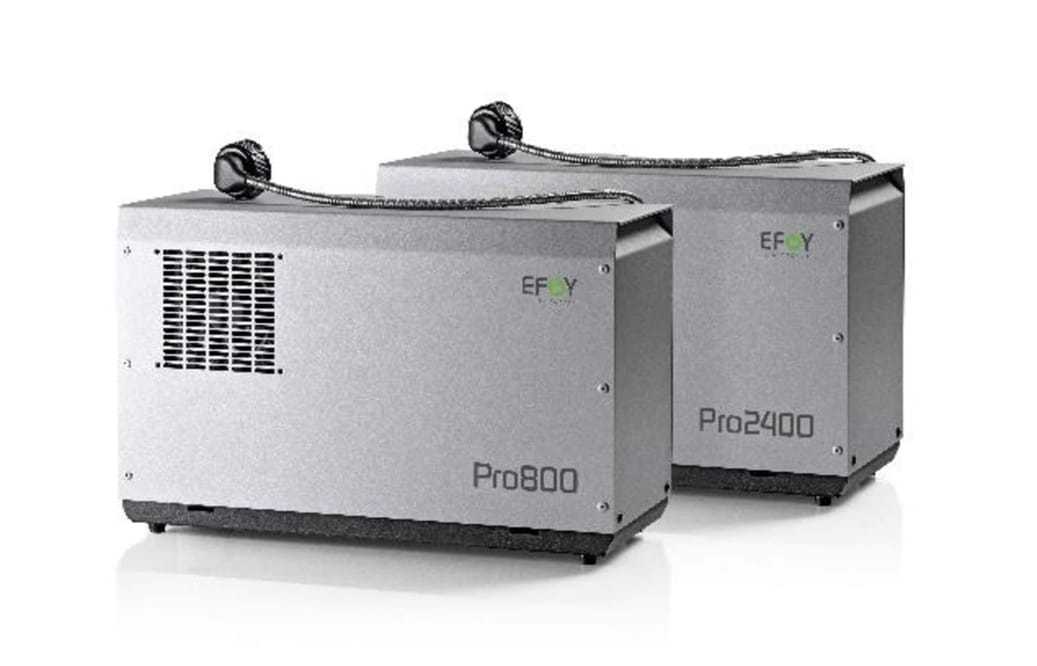 The intelligent DMFC system continuously monitors the battery voltage and as soon as the load has reduced the voltage to a pre-set figure the system will automatically start, charging the batteries back to 14.2V before automatically shutting down again.

The intelligent charging pattern maintains the batteries in peak condition, extending their operational lifetime. Fuel life is also extended within the fuel cell system as the unit is only running during charging. A traditional style generator would run continuously. 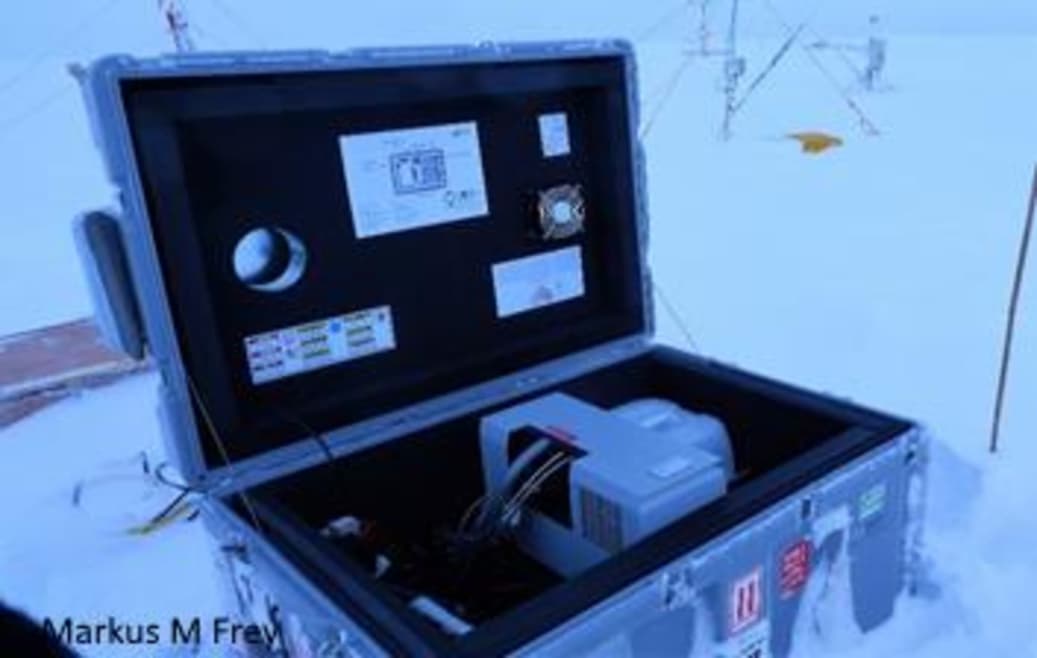 As power is produced directly from the fuel cell, the system is considerably more efficient than an internal combustion generator, by up to 400% in many cases, with associated fuel and cost savings. A fuel cell also has so few moving parts, they have higher levels of reliability and reduced noise levels (which compare to those of a laptop) so the units maintain the peace of the environment in which they are used.

The DMFC fuel cell is a clean solution. The only emissions it produces are a small amount of pure water and a tiny amount of carbon dioxide, comparable to a small child’s breath – so it won’t impact the surrounding habitat

Fuel Cell Systems has been installing, integrating and advising on fuel cells for nearly 10 years. Spun out of UPS Systems plc in 2010, our original background in high-integrity electrical power systems and familiarity with product and installation standards lead to a number of partnerships with fuel cell researchers and academics, and has kept us at the leading edge of fuel cell development.