Hard-wired environmental control technology exists within many building management systems (BMS) but hard-wired monitoring like this can be expensive and inflexible to maintain as many buildings are expanded or internally redesigned. When this occurs previously hard-wired sensors have become obsolete and the idea of updating the entire system may seem daunting and costly. However, there is a very affordable solution in place from Hanwell using an analogue replication technique.

In the example below the RH/T sensor is hardwired to the BMS but has become obsolete due to cable damage between the sensor and the BMS unit. In this case it is unclear and difficult to identify where the cable damage may have occurred and could require further damage to rip out and replace.

The Hanwell RHT wireless data logger can then wirelessly transmit data to a Receiver connected to an MS1003 card and fed back into BMS out station. This analogue replication resumes normal operation without the need to further investigate when the cable damage is or to replace the cable.

This creates an affordable and fast solution to what may have initially seemed to be expensive and disruptive. Additionally, as more sensors become obsolete within the hard-wired system, more wireless sensors can be added, beginning the phase in of a more modern and flexible wireless environmental monitoring and control solution.

Once this solution is deployed and in use at any time an additional Hanwell receiver can be added which can collect data from the Hanwell wireless system and feed that data directly to the Hanwell EMS software.  This may be a good solution going forward if an entire system needs to be replaced.

Ultimate Peace of Mind. Hanwell is home to the worlds most reliable, consistent and accurate environmental monitoring and control solutions. 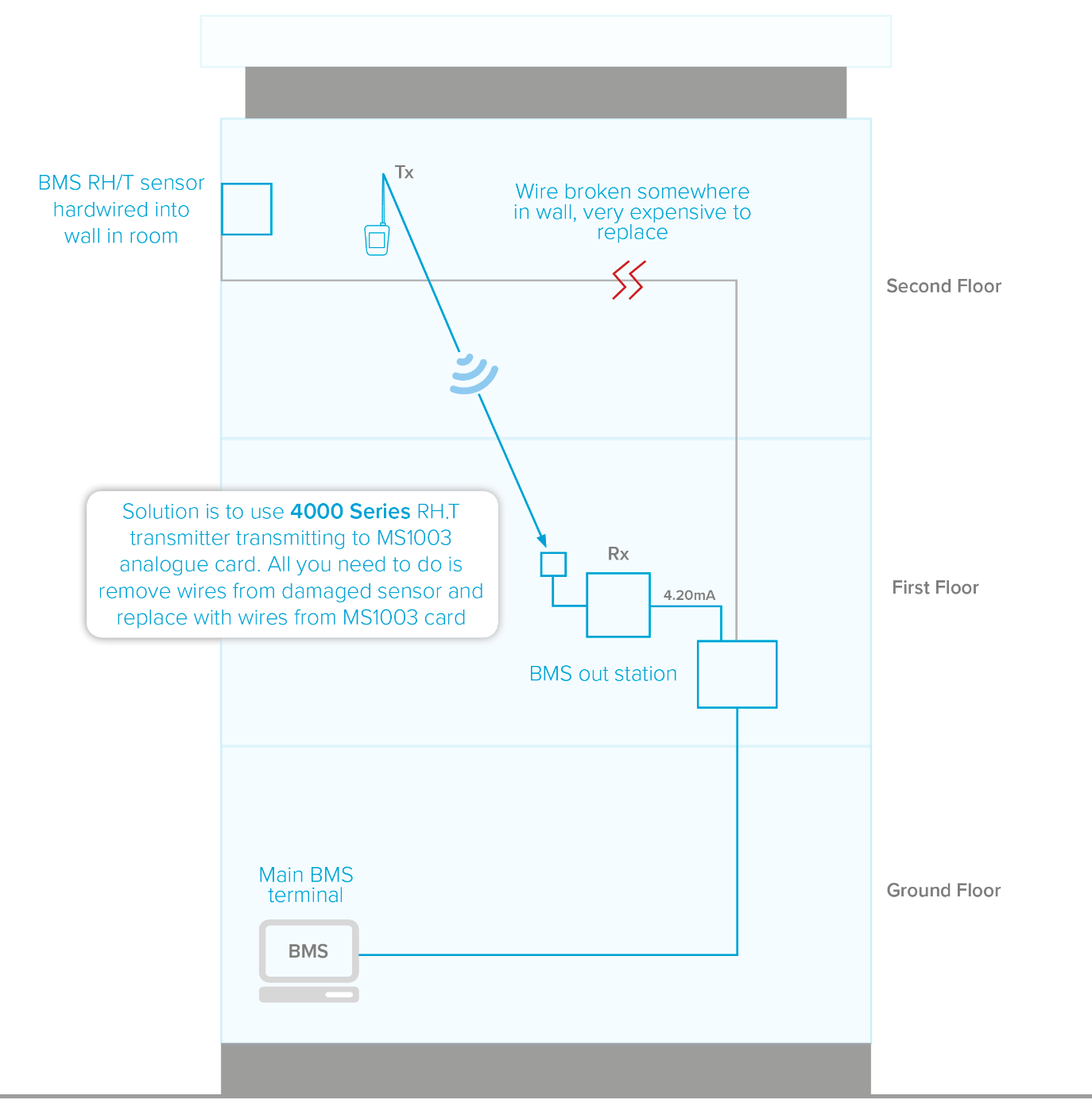 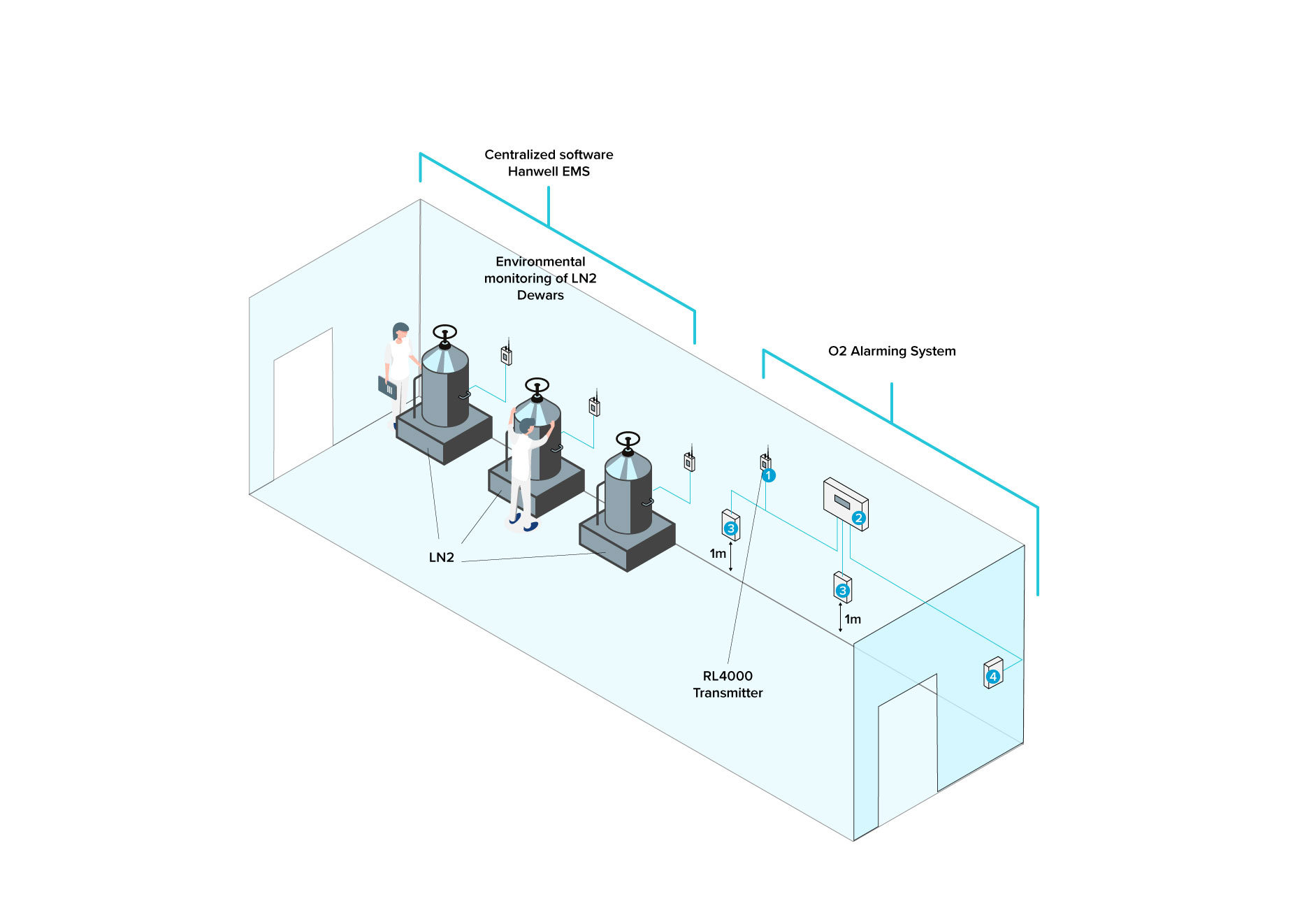 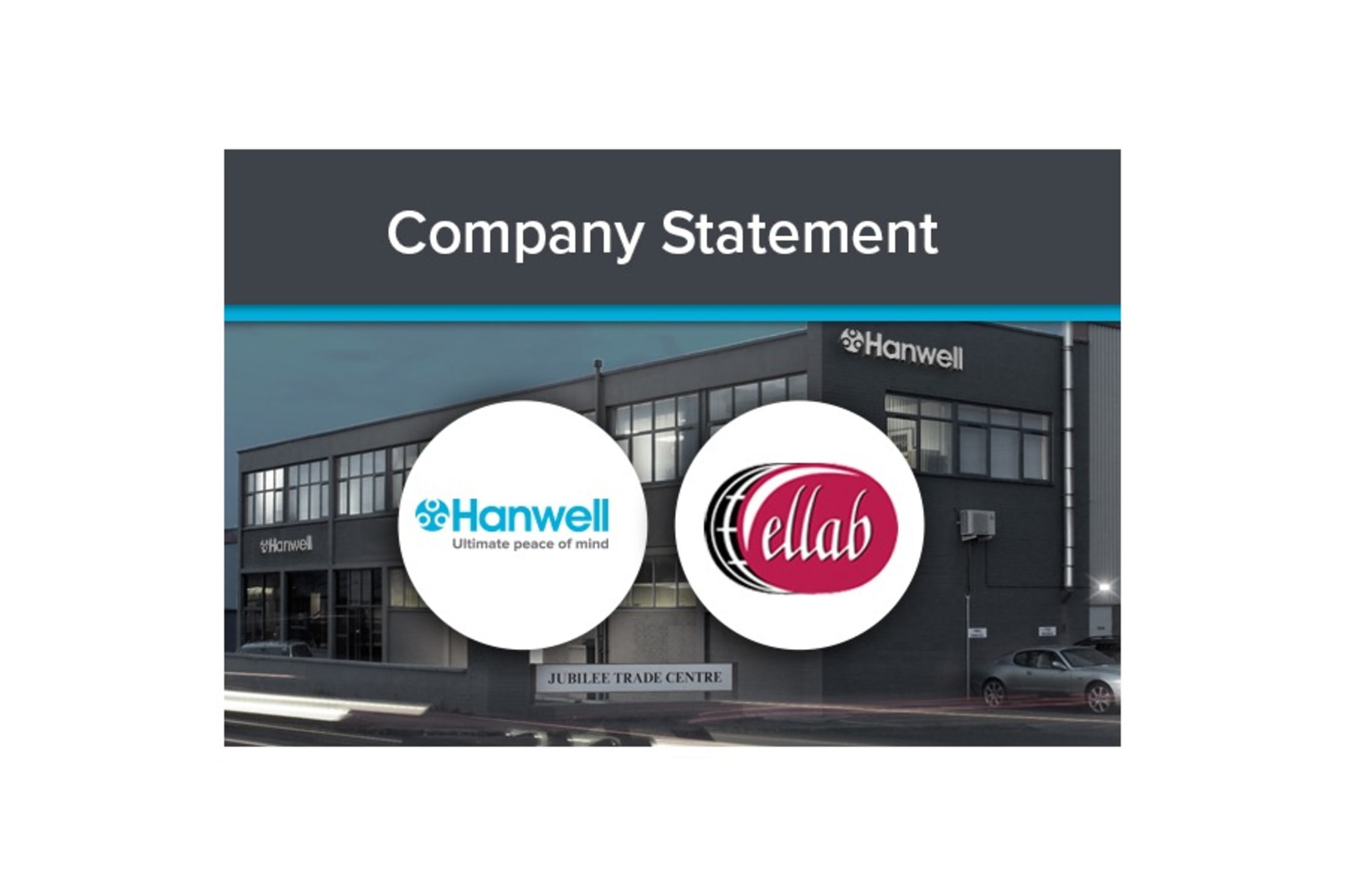