An IoT Project with a Surprising Outcome

The Kololo Game Reserve is located near Vaalwater, Limpopo. Because of its location in a rural area, the reserve requires its own water source.

Kololo’s water system consists of three stages: a water well, eight accumulating tanks, and a distribution system of pipes and hoses. The water from the 100 m well is pumped over 1 km into the eight 5000 l tanks located on a hill. From here, the water is distributed downhill, via gravity, to the lodges.

Measuring the water levels in both the well and the tanks is important to determine water availability. To assist in this regard, KELLER installed a complete level measurement system in one of the tanks in February 2020. As all eight tanks are connected, the level measured is representative of the level in all the tanks.

1. A digital sensor or gauge

3. A LoRa gateway – the receiver, which is connected to the internet by Ethernet or Wi-Fi.

In the case of Kololo, the LoRa gateway is a Laird Sentrius gateway, and the LoRa transmitters are KELLER’s own ADT1 LoRa modem. A KELLER Series 36XW digital level sensor is connected to the modem, measuring pressure and temperature.

The ADT1 retrieves the data from the level sensor and transmits it, together with barometric pressure and air temperature, to the LoRa gateway. Finally, the LoRa gate­way forwards all the data via the internet to KELLER’s Kolibri Cloud where it is stored.

Data can be viewed in the Kolibri Cloud web app, with ­additional features including exporting and printing of data, converting data to other units or even tank content calculations, among others.

Installation and set-up took some time, as it required finding precisely the right transmitting power, without overpowering. Given the location, it would be difficult to return to change batteries, for example. After installation and set-up, the system started measuring every hour.

A day later, the data showed a downward sloping chart. Inspection of the difference between two measurements during the night showed a difference of approximately 100 l/hour. A leak was the only possible cause. An inspection found that one of the pipe threads was partly pulled out of junction in one of the tanks, causing leakage. Thus, the system proved itself after just one day. Consideration is now being given to extending the system with a ­KELLER Series 26X digital level sensor for the borehole, in order to monitor basic water stock.

Although Kololo is connected to an electricity network, it has a diesel generator for back-up power.  The diesel tanks run the risk of water ingress during refilling. There is also the risk of diesel being stolen, and often-times thieves will fill the tanks with water to compensate. For a diesel generator this can be a catastrophe as water in an engine will cause major damage with high repair costs.

As a LoRa system cannot measure faster than once every 15 minutes, detecting a change of the diesel ­level with just a level sensor might not always work if the ­level is compensated with water to the old level. How­ever, based on conductivity it is possible to detect a ­change in the mixture. Water is heavier than diesel and has a different conductivity. The change in conductivity therefor represents the presence of water in the diesel tank. Kololo therefore opted to install a KELLER Series 36XiW-CTD. This digital combined level and conductivity sensor.

A level measurement system provides actual data about fluid levels. By storing this data and building up a history, enormous statistical insight can be gained into the consumption and/or malfunctioning of the system. Thus, it can lead to great savings or prevent unnecessary repairs and non-revenue problems.

This system can be applied in all fluid level measurements across a variety of industries – game reserves, boreholes, agriculture, petrochemical and many more. Every KELLER sensor with a digital output can be applied in IoT applications.

For the original article, please follow the link here.

KELLER AG für Druckmesstechnik was established in 1974 by Hannes W. Keller, the inventor of the integrated silicon measuring cell. Today, his sons Tobias and Michael Keller run the business. The company is wholly family-owned and employs 450 staff.

KELLER feels a strong connection to its home of Switzerland. Its headquarters are where the value is added and where most of our employees work. As a result, all KELLER products bear the quality seal ‘Made in Switzerland’ and embody the Swiss values of quality, functionality and reliability. 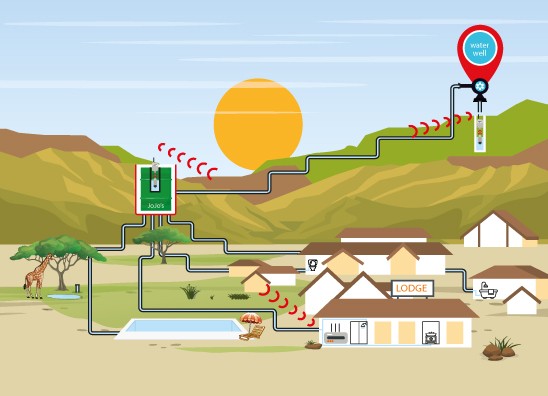 An IoT Project with a Surprising Outcome 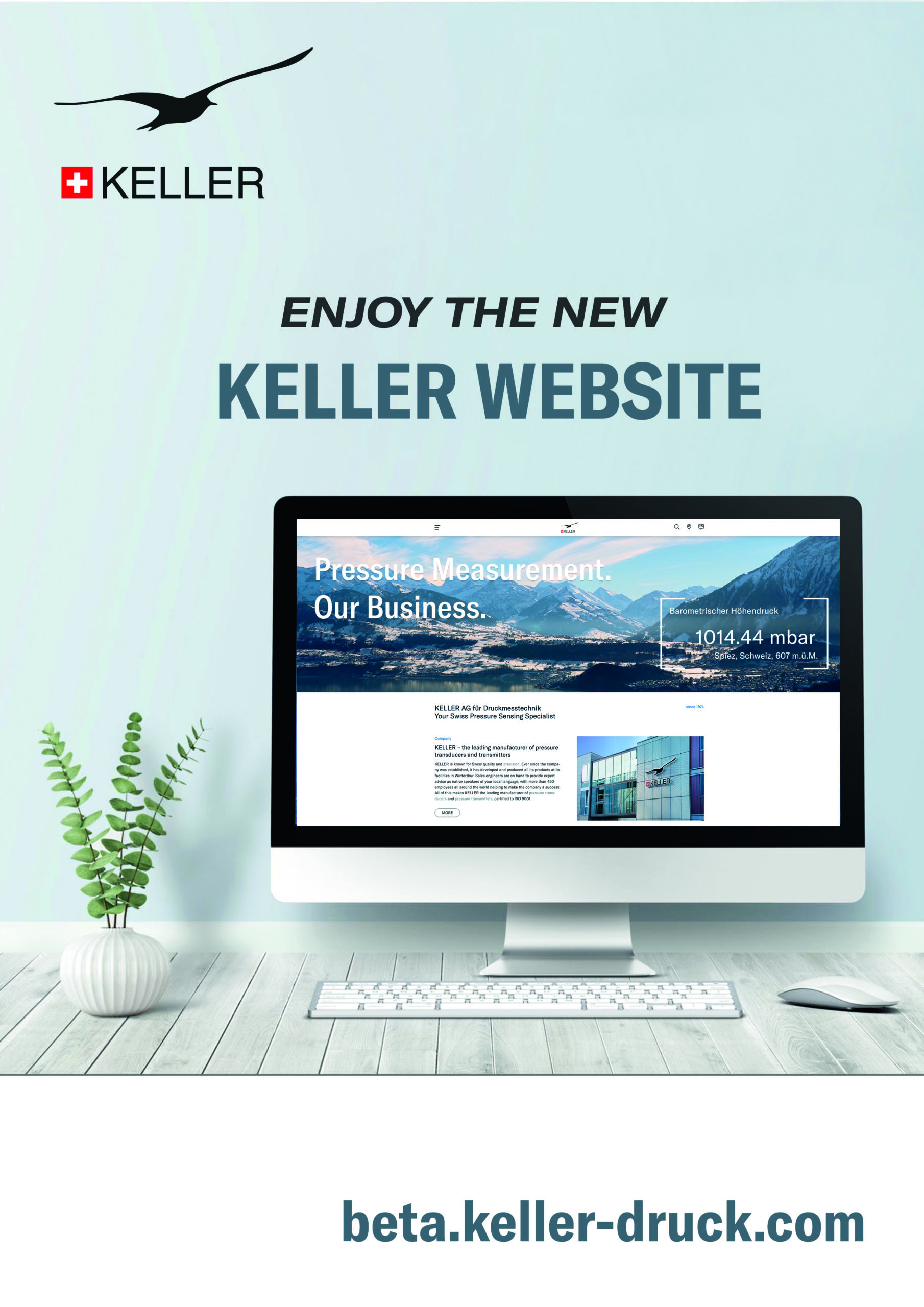