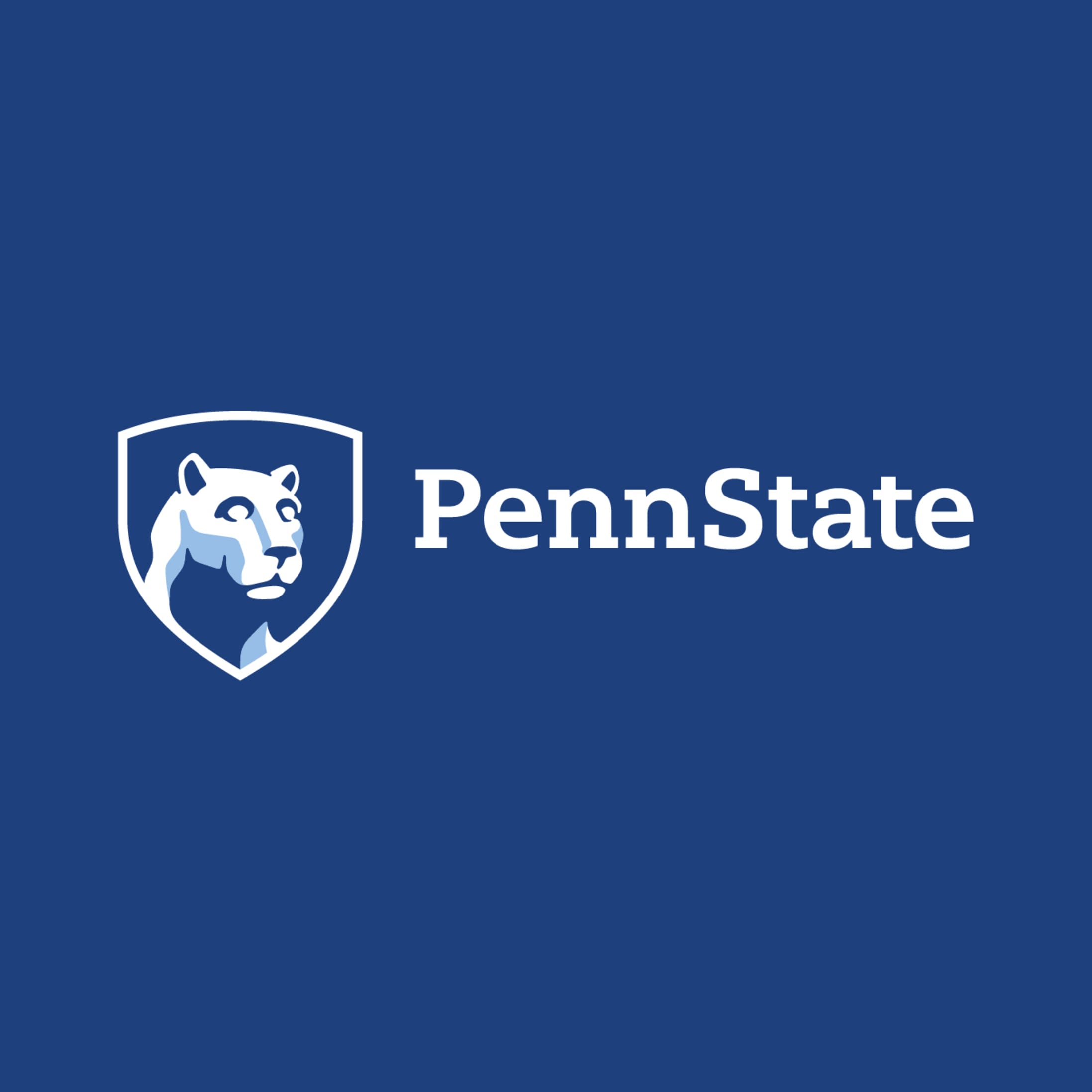 While most climate scientists, including the Intergovernmental Panel on Climate Change, implicitly define “pre-industrial” to be in the late 1800’s, a true non-industrially influenced baseline is probably further in the past, according to an international team of researchers who are concerned because it affects the available carbon budget for meeting the 2 degrees Celsius (3.6 degrees Fahrenheit) warming limit agreed to in the Paris Conference of 2015.

“The IPCC research community uses a definition of preindustrial that is likely underestimating the warming that has already taken place,” said Michael Mann, distinguished professor of atmospheric science and director, Earth System Science Center, Penn State. “That means we have less carbon to burn than we previously thought, if we are to avert the most dangerous changes in climate.”

The researchers explored a variety of date ranges for defining a “pre-industrial” baseline and the likelihood that, compared to those baselines, the global temperature averages could be held to 2 degrees C (3.6 degrees F) or to the preferred 1.5 degrees C (1.7 degrees F). They report their results today (July 24) in Nature Climate Change.

Because greenhouse gas concentrations have been increasing since 1750 it would be preferable to define a baseline prior to then, but actual instrumental measurements of temperature did not exist before the 1800s. There are also natural phenomena that preclude defining a single unique value for pre-industrial average global temperature.

“What period do you choose?” said study lead author Andrew Schurer, research associate in the School of Geosciences, University of Edinburgh. “Temperatures change due to natural factors such as volcanoes and fluctuations in the sun. If we choose the period 1600 to 1700 we get a different baseline temperature, for example, than if we choose 1500 to 1600.”

They found that assuming the traditional late 19th-century baseline and using the highest future emissions scenario, by the middle of this century, the temperature rise will likely be about 4 degrees C (5 degrees F). With a moderate emissions scenario, the researchers found that keeping below 2 degrees C was still unlikely. Only the most aggressive scenario for reducing carbon emissions is likely to keep the temperature rise to 2 degrees C or less.

“To account for the 0.2 degrees C likely unaccounted for in previous estimates of human-caused warming, we would need to burn 40 percent less carbon to remain below the 2 degree C threshold, according to Mann.”

The researchers then considered all possible century-long periods for defining a baseline from 1401 to 1800 and used 23 simulations with seven different models. They found that anywhere from 0.02 to 0.21 degrees C (0.036 to 0.378 degrees F) warming took place prior to the late 19th-century period conventionally used as a baseline. Depending on which interval is chosen, the baseline could differ by almost nothing to a fifth of a degree C.

“A widely used metric for climate change mitigation is how much carbon we can still burn and remain below 2 degrees C,” said Mann. “It’s what we call the ‘carbon budget.'”

A pre-industrial baseline that truly contained no human-caused warming would alter the amount of carbon that could be put into the atmosphere. Measured in gigatons of carbon, to account for the 0.2 degrees C likely unaccounted for in previous estimates of human-caused warming, we would need to burn 40 percent less carbon to remain below the 2 degree C threshold, according to Mann.

“Either the Paris targets have to be revised,” said Mann. “Or, alternatively, we decide that the existing targets really were meant to describe only the warming since the late 19th century.”

If nothing else, Mann says that the community needs to be far more precise in defining what baselines are being used in setting targets.

Twenty-four campuses; 17,000 faculty and staff; 100,000 students; a teaching hospital that provides care to more than a million patients a year; over one-half million active alumni; an online World Campus that empowers anyone to pursue an education—anytime, anywhere; and the largest student-run philanthropic organization on the planet. That’s what makes Penn State … Penn State. Inspiration meets perspiration … here. Head meets heart … here. On our campuses, across our country, around the world. 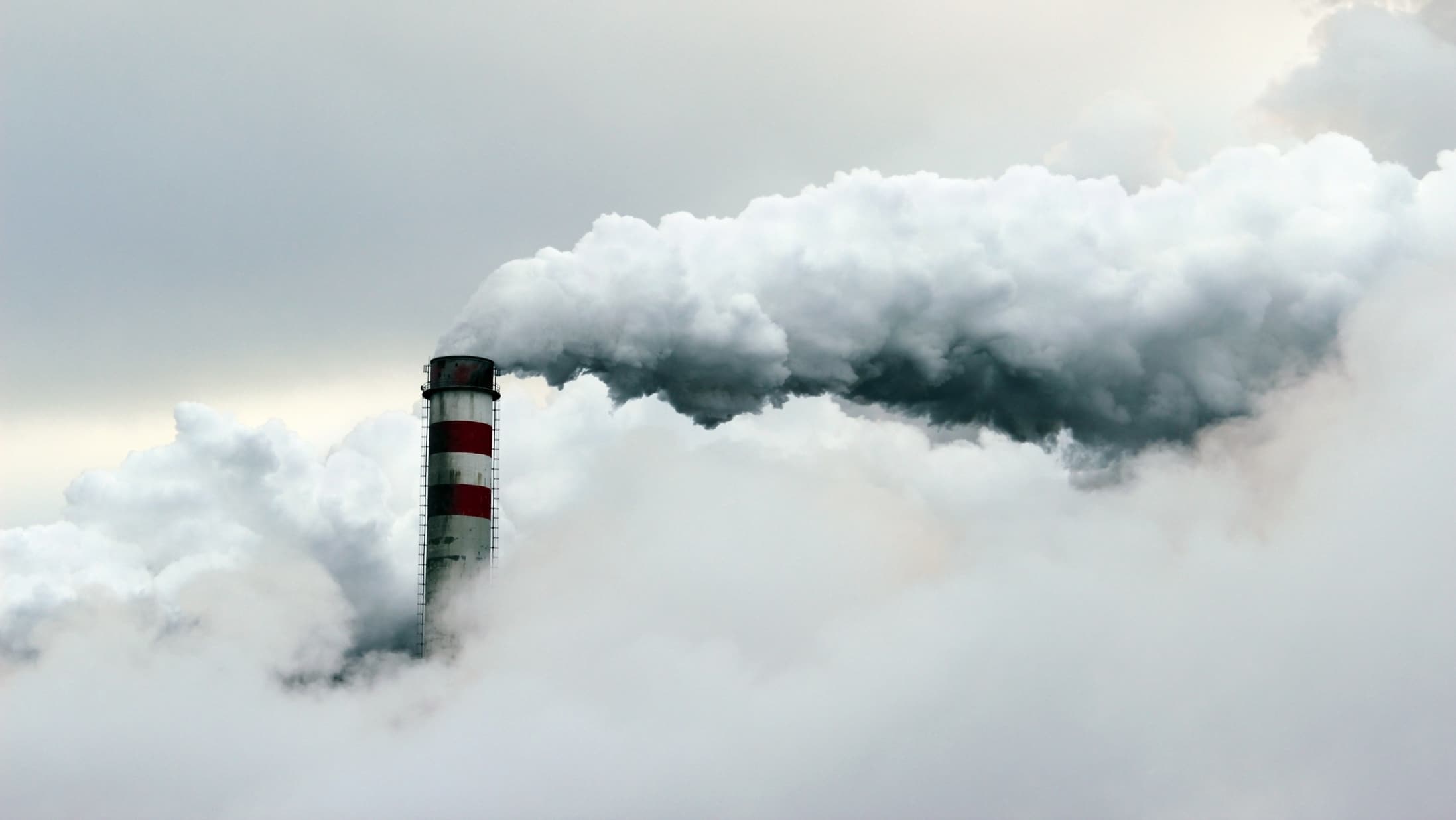