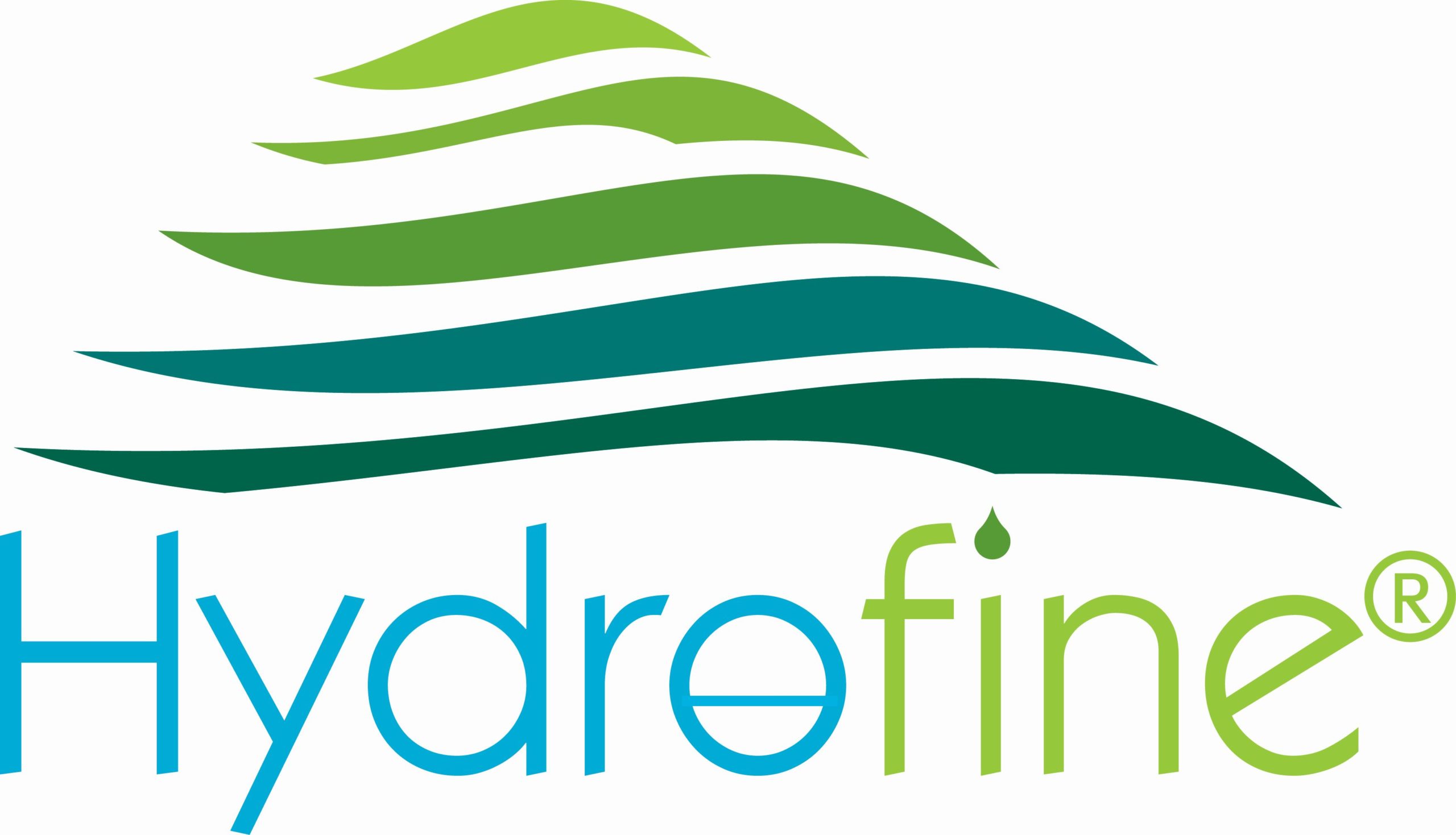 Hydrogine Logo.jpg: HydroFine ® S2F is the first flushable fabric that has passed all three test protocols to evaluate the flushability of disposable nonwoven products.

Massuot Yitzhak, 16 September 2020 – The nonwoven innovation HydroFine ® S2F from Albaad Group meets all three internationally published test protocols for flushability of wet wipes. This makes HydroFine ® S2F the first flushable nonwoven fabric that passes all relevant test protocols, which include the INDA-EDANA Guidelines for Assessing the Flushability of Disposable Nonwoven Products (GD4), the requirements of the International Water Services Flushability Group (IWSFG) and the “Fine to Flush” specification of Water UK for England, Scotland, Wales and Northern Ireland.

“With the development of HydroFine ® S2F (Safe to Flush), we are resolving the confusion around flushability – because HydroFine ® S2F passes all published flushability tests,” says Albaad CEO Dan Mesika. Using HydroFine ® S2F, consumer have an easy choice because HydroFine®S2F meets all three test protocols and thus all test criteria. The HydroFine® material was developed by the Albaad Group, it is produced in its own factories and processed into wet wipes. The material is biodegradable and free of chemical binders and synthetic fibers. The Albaad Group is continuing to expand its range of sustainable products.

The core competence of the Albaad Group is the manufacturing of innovative products made to the highest quality levels while at the same time maintaining ecological responsibility and providing safe products for the consumer. “Passing of the IWSFG test protocols is a remarkable achievement for Albaad. It proves that our efforts for innovation and market leadership in the field of nonwovens has paid off. Albaad demonstrates its commitment to the environment and raises the standards for an improved consumer experience to a new level,” says Chanan Adler, CTO of Albaad.

Founded 30 years ago in Israel, Albaad manufacture wet wipes for private labels. In 2010 Albaad expanded to the female hygiene market.