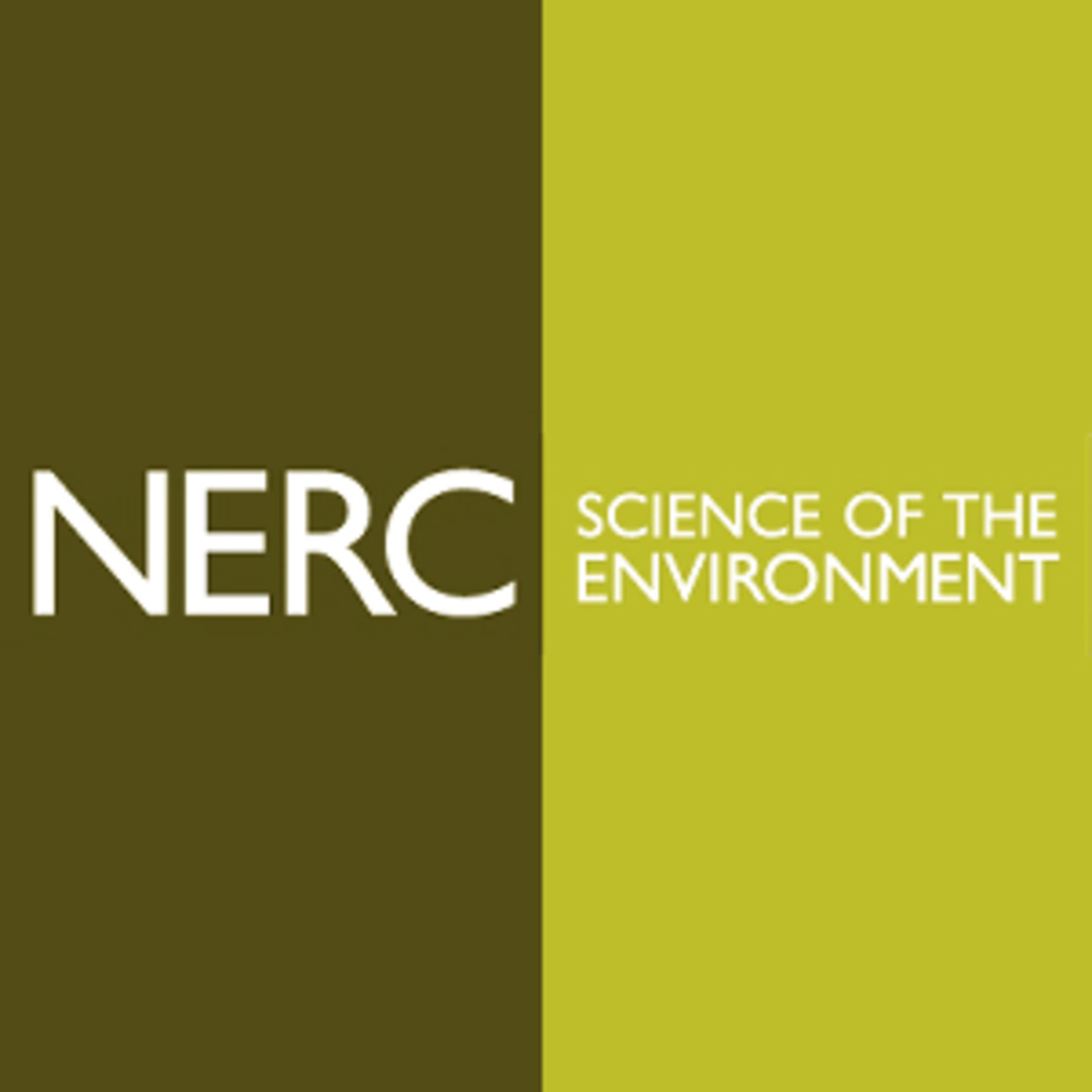 A new network of advanced air quality monitoring instruments will detect harmful air pollutants and their sources in greater detail than ever before at existing research sites in three UK cities.

Three urban air pollution research laboratories, or ‘supersites’, are expected to be operational in London, Birmingham and Manchester by the end of 2018. The new equipment will allow researchers to gather higher-quality data on the content of harmful urban air pollution and where the gases and particles that pollute our air are coming from.

Funded by NERC, the £4·3 million investment will see eight universities led by the NERC Centre for Atmospheric Science (NCAS) set up and run the new equipment. As well as sensors to detect toxic air pollutants, the investment will include new instruments to detect a variety of greenhouse gases and ozone-depleting chemicals, at a range of UK tall tower and coastal observatories run by the universities of Bristol, East Anglia and Edinburgh, and so help the UK also comply with legally-binding targets set out in the Climate Change Act.

On top of NERC’s funding through the Department for Business, Energy & Industrial Strategy (BEIS), the Department for Transport (DfT) has funded £600,000 for new training and research posts to work on the enhanced air pollution monitoring sites and vehicle emission testing equipment.

“The establishment of the air pollution research supersites highlights our commitment to improving air quality, enhancing our public health as well as tackling the growing threat of climate change to our environment. We have put research and development at the heart of our modern industrial strategy by increasing R&D funding by £2·3 billion to 2022 and these enhanced laboratories, spread across the country, will showcase our world class scientific expertise in developing solutions to global challenges.”

“The UK is a world leader in tackling climate change, and monitoring our greenhouse gas emissions underpins the government’s commitment to the Climate Change Act and the Paris Agreement. Our Clean Growth Strategy sets out how we plan to reduce emissions through the 2020s, and further research into tackling air pollution will not only improve our health, it will help us meet our climate change targets.”

“Air pollution in cities doesn’t just come from the exhaust fumes from cars, lorries and other vehicles. It also comes from our homes, cooking, industry and commerce, generating energy and other sources. We still don’t know exactly which sources release the nitrogen dioxide and particles we find in our city centres. Improving air quality in UK cities is a national priority and challenging targets for cutting emissions are in place over the next decade. It is vital to strengthen the scientific evidence needed to design solutions that will be successful in cleaning up our air.”

“This new research infrastructure will complement the programmes of air quality and emission measurements being made across government, by Defra, the Department for Transport and BEIS. Combining new data from the UK’s leading research institutions in air pollution with the data from government will create a very powerful and insightful evidence base.”

The supersites will include a range of advanced instruments (that detect the individual chemicals contained inside atmospheric particles) to measure the size and physical properties of particles, and identify volatile organic chemicals, nitrogen and sulfur oxides and greenhouse gases. In addition, detailed meteorological information will be collected along with new measurements of vehicle emissions under real-world conditions. All the data generated will be open-access and, for most measurements, will be available to the public via a website in real-time.

The Manchester site will be located in the Botanical Gardens on the Fallowfield Campus of the University of Manchester. In Birmingham, the new air pollution equipment will be installed on the University of Birmingham campus in Edgbaston. Two potential sites in London are currently being considered with a decision due in February following completion of technical assessments. The potential sites are the Defra North Kensington site and a research site at the King’s College London campus.

NERC – the Natural Environment Research Council – is the leading funder of independent research, training and innovation in environmental science in the UK. 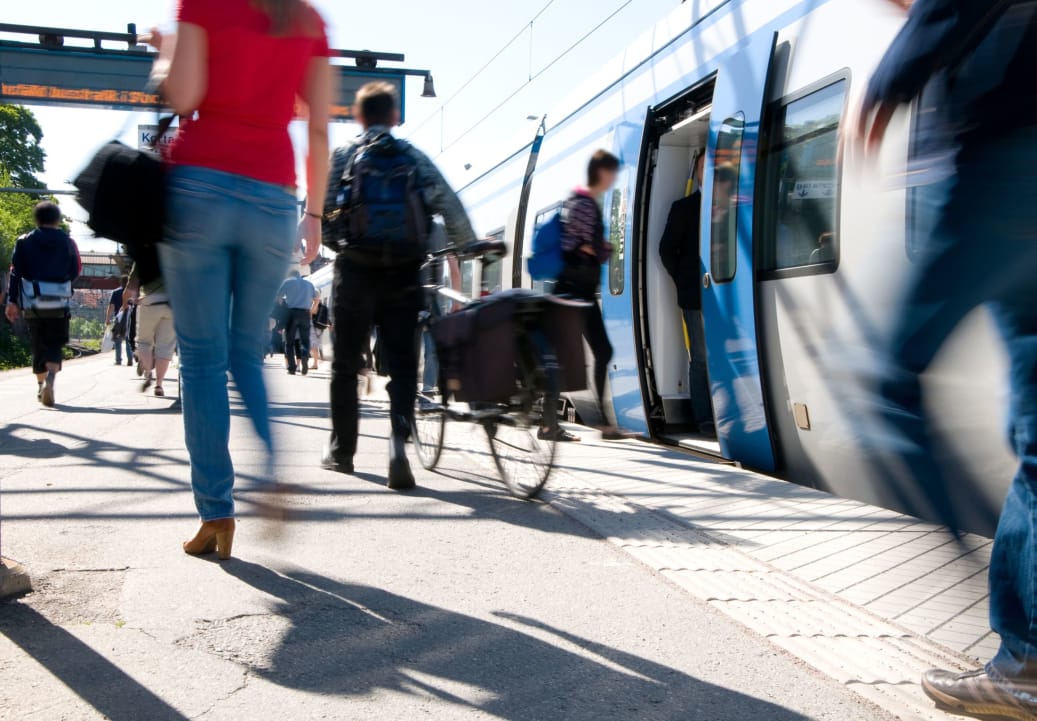 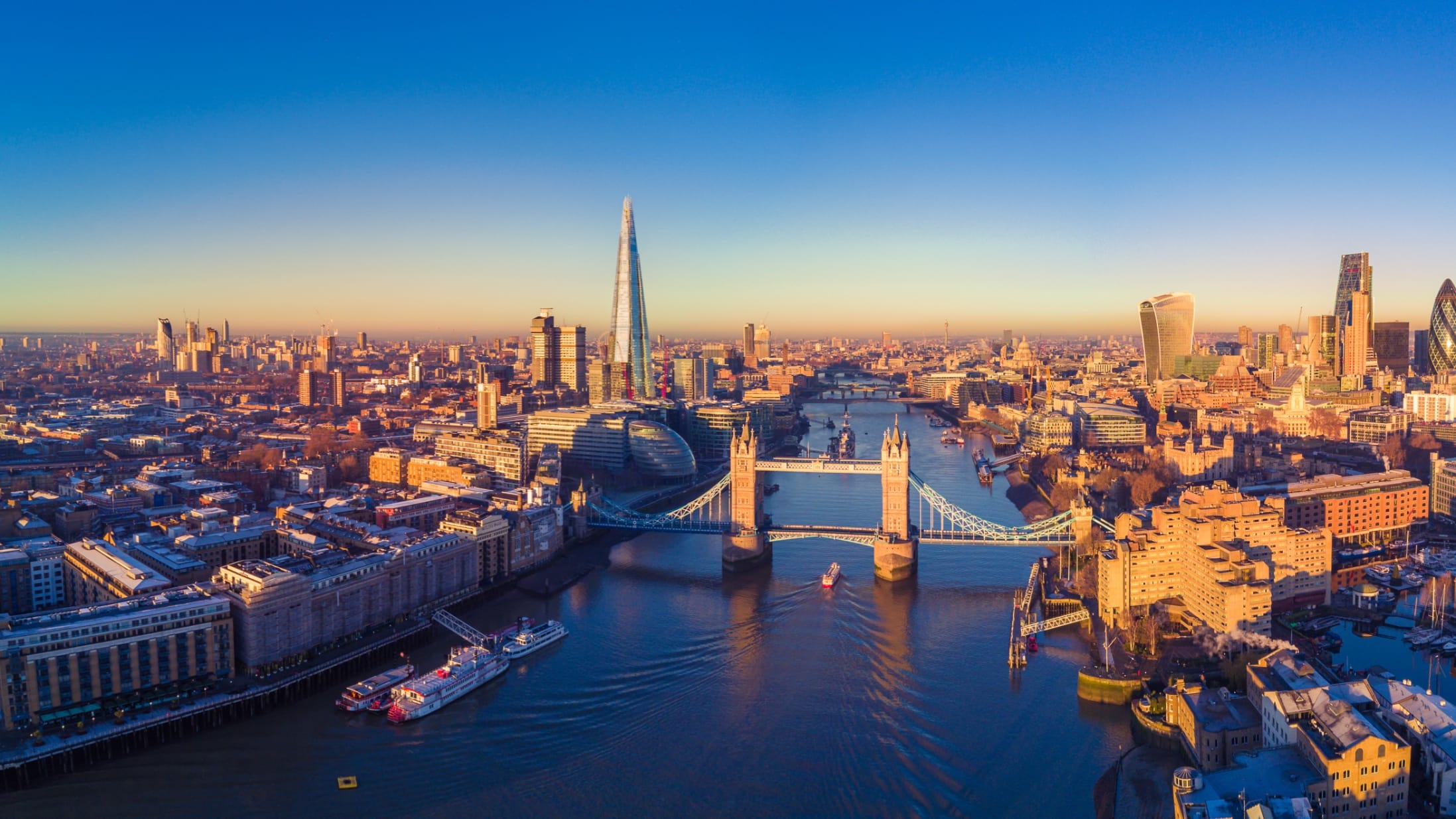