The cleanest cities in Europe in terms of air quality during 2020 and 2021 were Umeå in Sweden, and Faro and Funchal in Portugal according to the updated European city air quality data viewer published by the European Environment Agency (EEA) today. In addition to the viewer, the EEA also published two reports looking at emissions of air pollutants, targeted by different EU and UNECE requirements.

Over 340 cities are included in the European city air quality viewer. Cities are ranked from the cleanest to the most polluted based on average levels of fine particulate matter (PM2.5). The data behind the ranking was collected from over 400 monitoring stations across EEA member countries over the past two calendar years.

From 2020 to 2021, air quality was good in only 11 cities, meaning that levels of PM2.5 were below the World Health Organization’s (WHO) health-based guideline for long-term exposure to PM2.5 of 5 micrograms per cubic meter of air (5 μg/m3). The guideline was exceeded in 97% of the 343 European cities included in the viewer.

In contrast, the European Union’s (EU) annual limit value for PM2.5 of 25 µg/m3 was only exceeded in the three most polluted cities, including Nowy Sacz, Poland, and Cremona and Padova in Italy, highlighting the difference between the WHO guideline and the EU standard.

The European city air viewer can be used to check how the air quality was in European cities over the past two years. The viewer focuses on long-term concentrations of PM2.5, as long-term exposure to air pollution causes the most serious health effects, and PM2.5 is the air pollutant with the highest impact on health in terms of premature death and disease.

Under the National Emission reduction Commitments (NEC) directive, EU Member States are required to meet national commitments to reduce emissions for five air pollutants in order to deliver clean air for human health and the environment. Under the Directive, the year 2020 saw a transition to a new, more ambitious set of national emission reduction commitments.

In 2020 (latest available information), just under half of Member States met all their national emission reduction commitments according to annual EEA report released today, which looks at Member State progress in cutting key air pollutant emissions.

The EEA analysis is based on the latest air pollutant emission inventory data, as reported by Member States in February 2022. It constituted the first opportunity to assess emission reduction performance against the 2020-29 emission reduction commitments.

Along with the EEA briefing on the NEC Directive, the EEA also published the annual EU emission inventory report 1990-2020, which looks at air pollutant emissions reported by the EU under the UNECE Air Convention. The report showed a continued, albeit recently slowing, downward trend in emissions from 1990-2020 of six key air pollutants: carbon monoxide, ammonia, nitrogen oxides, non-methane volatile organic compounds, sulphur oxides and particulate matter. Ammonia emissions have shown the least decline since 1990. 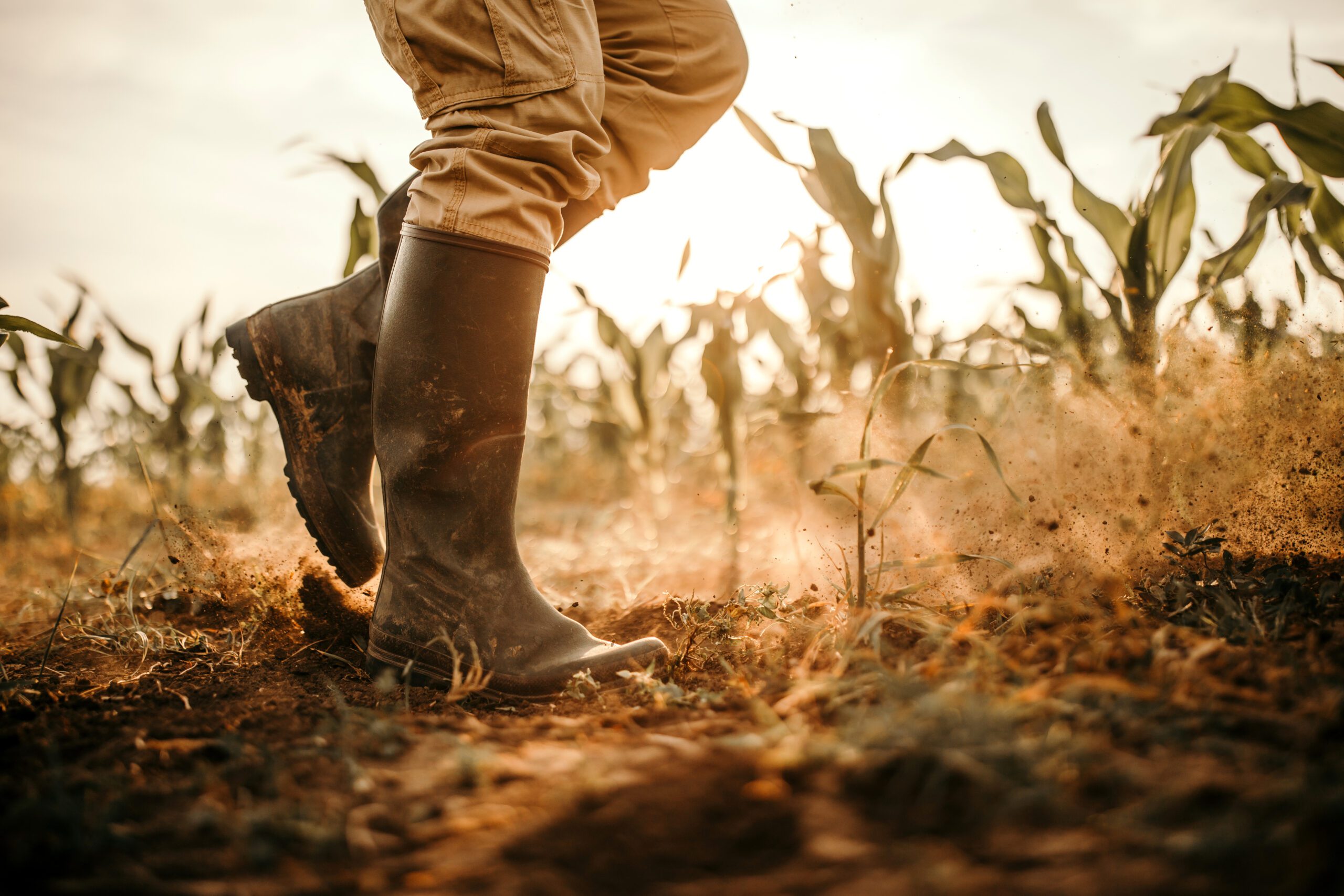