Air Pollution is Being Linked to Wide Range of Diseases

A large UK study has linked air pollution to a higher risk of irreversible sight loss.

The research found that small increases in air pollution is associated with more cases of age-related macular degeneration (AMD), the leading cause of severe, permanent vision loss in people aged over 60 years old.

There are 200 million people around the world with the condition, but by 2040 the global projected number of people with AMD is close to 300 million. In the UK, about 5% of people over 65 years old have the disease. It happens when the small central portion of the retina, called the macula, wears down.

The study is the first to assess the connection between outdoor air pollution, diagnoses of AMD that the patients said they had been given, and measurements of harmful changes in the retina. It concluded that greater exposure to PM2.5 (fine particulate matter) was associated with self-reported AMD. It found a small increase in exposure to tiny pollution particles raised the risk of AMD by 8 per cent.

While the biggest risk factors for AMD are genetics and poor physical health issues (smoking and obesity), the impact of air pollution is going to become a bigger risk factor as lifestyles become healthier, according to the research.

The British Safety Council in partnership with King’s College London have developed Canairy, the world’s first free mobile app to help employers and workers minimise the risks of polluted air to outdoor workers. The app provides real-time information about air pollution levels for London-based employers and workers. It calculates a user’s hourly exposure to nitrogen dioxide, ozone and the tiny particulates PM2.5 and PM10, and compares these exposure levels to World Health Organisation guidance.

“Air pollution is being linked to an increasingly wide range of diseases and this finding is significant. The Government needs to act now to ensure it adopts the World Health Organisation’s (WHO) air pollution targets. The Environment Bill currently making its passage through Parliament is the perfect opportunity to do so.”

“This research will also help people alter their lifestyle choices, such as buying an electric car, instead of a diesel. Diesel air fumes, caused largely by the use of cars, are a key pollutant that affects respiratory health, particularly for outdoor workers.”

“While we cannot change genetics or stop getting older, we can reduce the risks of poor health from exposure to air pollution with the right policies.”

The British Safety Council believes that no-one should be injured or made ill through their work.

Since its foundation in 1957, the British Safety Council has campaigned tirelessly to protect workers from accidents, hazards and unsafe conditions, and played a decisive role in the political process that has led to the adoption of landmark safety legislation in the UK. Its members in more than 60 countries are committed to protecting and improving the wellbeing of workers, believing that a healthy and safe work environment is also good for business.

As part of its charitable work, the British Safety Council leads health and safety networking forums for all sectors, facilitates and promotes best practice in Britain and overseas. It also offers a range of services and products, including training, qualifications, publications, audits and awards. The British Safety Council works closely with organisations, charities and individuals who share its vision of ensuring that every worker goes home at the end of the day as healthy as they were when they went to work. 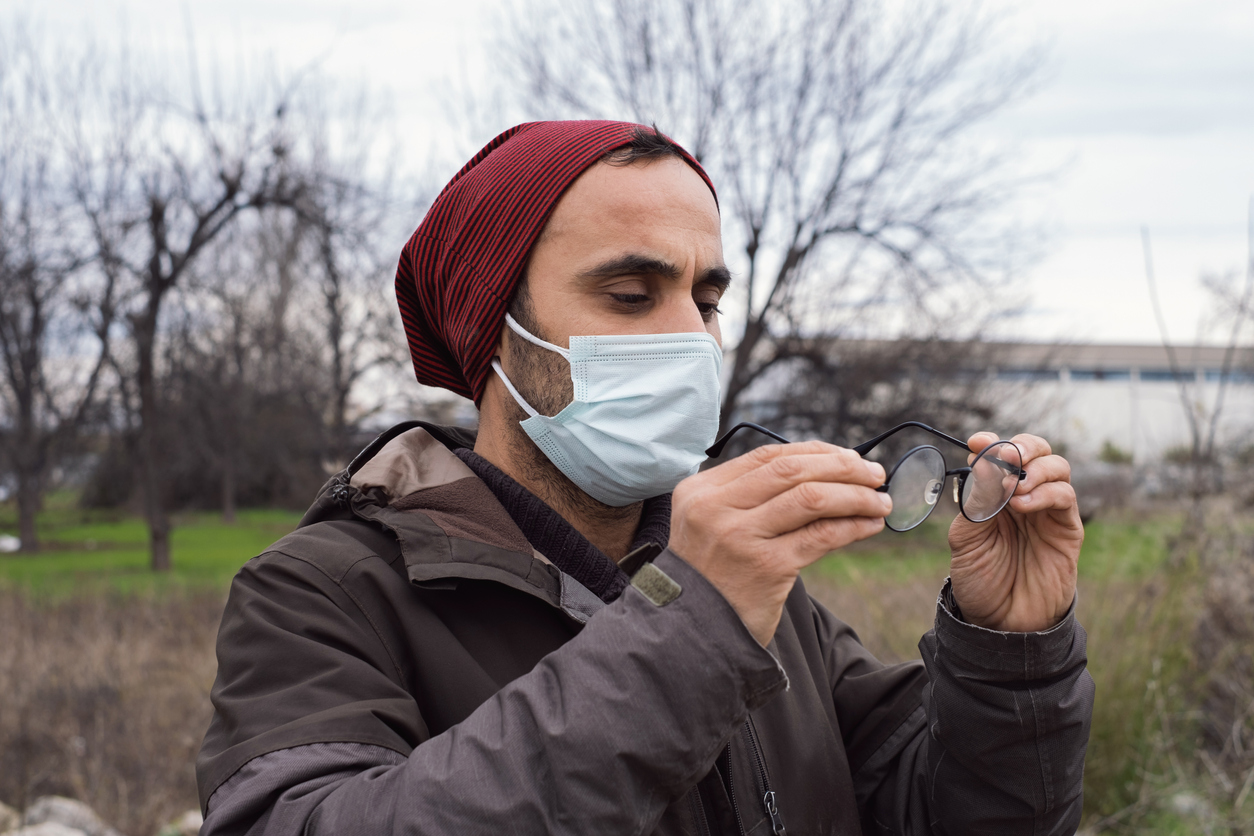 Air Pollution is Being Linked to Wide Range of Diseases