In early January 2020 CODEL received a prestigious order for the supply of 11 sets of air quality and air flow tunnel monitors for the 8.8KM Rohtang Road Tunnel in India.

The Rohtang Tunnel is the world’s highest road tunnel situated under the Rohtang Pass of eastern Pir Panjal range of the Himalayas on the Leh-Manali Highway in Himachal Pradesh. The 8.8 Km long two-lane road tunnel is the second longest road tunnel in the country, situated at an elevation of 3,978 meters above sea level and is expected to reduce the distance by approximately 60 km between Manali and Keylong.

Due to the nature of tunnels, pollution from vehicles such as Carbon Dioxide, Nitric Oxide, Nitrogen Dioxide and fine particles, can cause occupants in vehicles a range of respiratory problems if levels are not accurately monitored. Fine particles can gather on the lungs and additionally, if they gather in dense concentrations, they can considerably reduce visibility resulting in a significant driving hazard.

Due to their enclosed nature, tunnels present operators and regulators with a number of safety issues that need to be addressed and monitored continuously.

One key issue is ventilation; as mentioned above, road tunnels contain a number of toxic gases as well fine particulate which are emitted from vehicles when they pass through the tunnel. Sensors are used in tunnels to monitor these toxic gas levels and trigger alerts when levels become too high for safe ventilation.

With ventilation systems being a major cost item for tunnel operators it is important to use an air flow monitor developed specifically for tunnels in order to provide the highest accuracy and reliability available.

The main pollutants that require monitoring in road tunnels are:

CODEL tunnel sensors are designed exclusively for tunnel applications and provide all the essential measurements necessary to monitor and control tunnel atmosphere. Our tunnel sensors are available as stand-alone sensors or can be integrated into a network system.

CODEL’s tunnel sensors are installed in over 600 road and rail tunnels worldwide and are recognised as a global leader in tunnel atmosphere monitoring.

Are You Using Bag Filters to Control Dust Emissions? 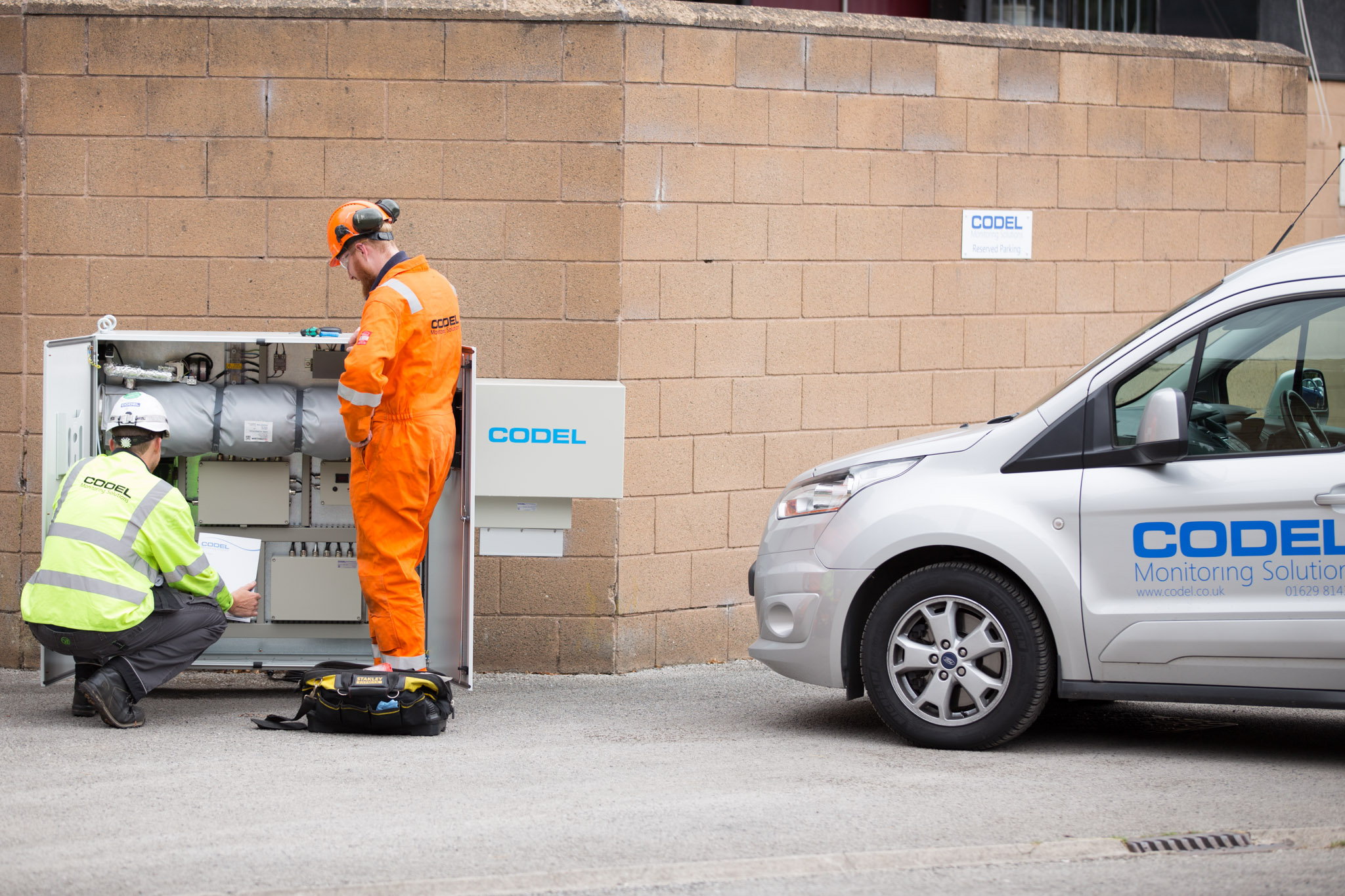 What is a Flue Gas Dew Point and How Does It Affect Sensor Choice?

Are You Using Bag Filters to Control Dust Emissions? 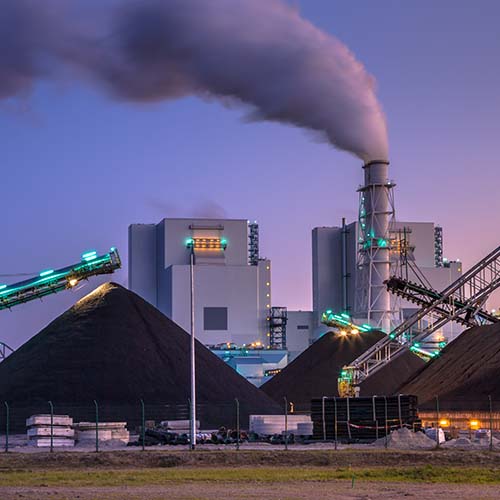 What are the Challenges in Raw Gas Measurement?