Adverse Effects of Indoor Air Pollution to be Investigated 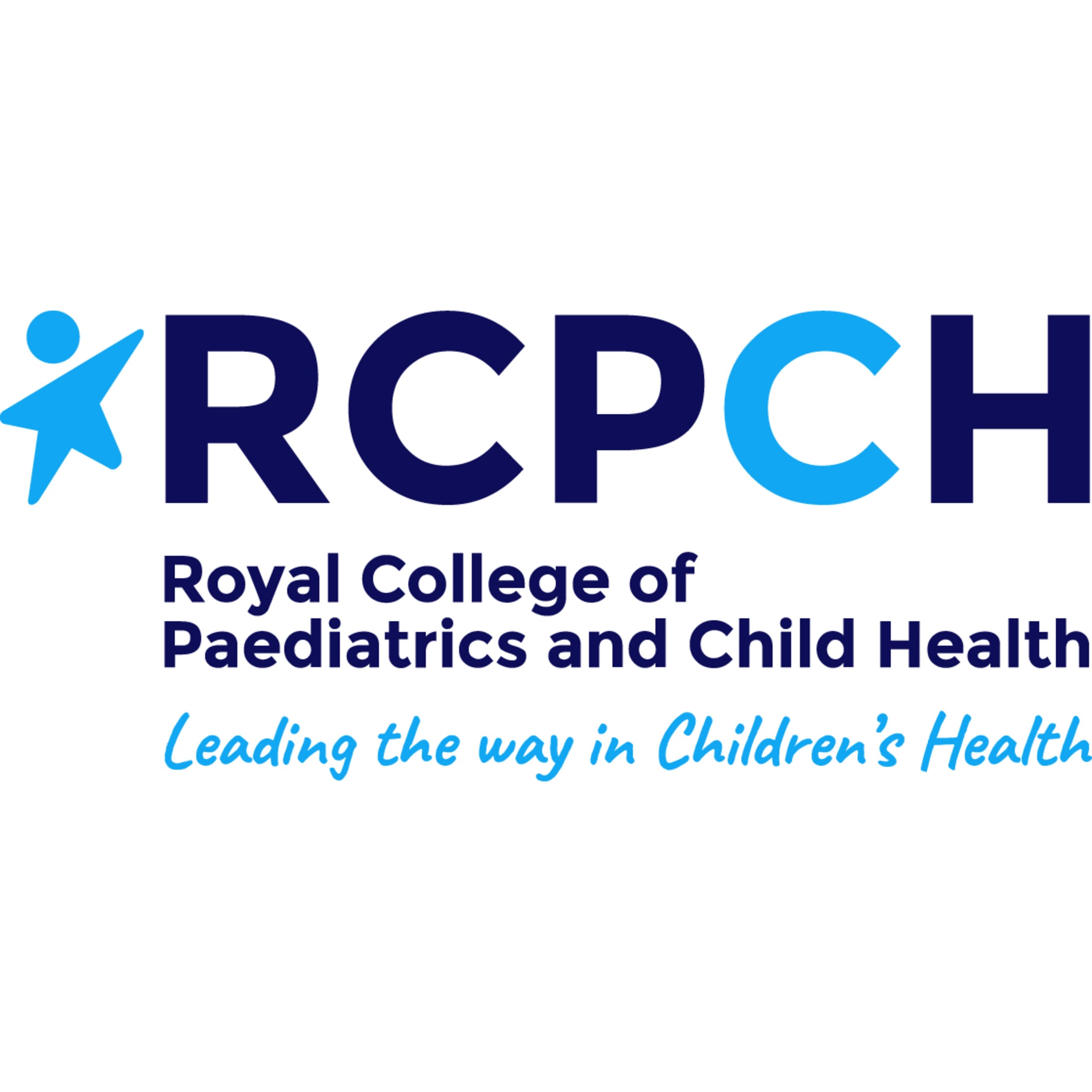 By RCPCH: Royal College of Paediatrics and Children's Health

The potentially harmful impact of indoor air pollution on children is to be the subject of a major study for the first time in the UK, with experts saying it needs to be taken as seriously as outdoor pollutants.

Evidence of the adverse effects of indoor air pollution on health, especially in pregnancy and children, has grown over the last 10 years. It is known to increase individuals’ risk of:

Together, outdoor and indoor air pollution are directly linked with pneumonia and other respiratory diseases that account for almost one in 10 deaths in the under five age group, making air pollution one of the leading dangers to children’s health.

More than two million healthy life years are being lost across the European Union (EU) annually[1], and there are over 9,000 deaths a year due to indoor air pollution according to latest studies

“The adverse health consequences on children of outdoor air pollution are now well established and are influencing policies to reduce exposure. However, since children spend 80% of their time indoors and with increasing drives to conserve heat with the “sealing” of homes, pollution exposure indoors becomes a major issue for children’s health and development.

“This project is the first of its type. The working group will review the best evidence available to help identify the problem and provide clear advice for the public and industry to prevent and minimise harmful effects on this vulnerable group”.

The report, due to be published in autumn 2019, will provide practical recommendations to Government on what can be done to reduce indoor air pollution. This will include looking at steps such as adjusting ventilation, filtering air and controlling indoor sources of pollution. It’s believed that all three approaches can substantially reduce the health risks by between 20-44%.

The Working Group will:

“The potential for indoor-generated air pollution to cause major health effects in children cannot now be ignored. In this working group, we will therefore explore in more depth how indoor air pollution affects vulnerable groups, and how its health effects can be prevented. We will not only consider obvious pollutants such as those generated in cooking and heating, but also environments associated with social deprivation that increase the amount of mould spores in the indoor air. For example, in England, the proportion of households living in a dwelling with damp is 3 times higher for those in the lowest income group, compared with those in the highest income group.[2]

A review of the evidence of health effects of air pollutants found in children’s homes and schools has been funded by Dyson Technology Limited.

Organisations who have pledged funding for the continuation of this project include the British Heart Foundation, Allergy UK, the British Society for Allergy & Clinical Immunology, Airtopia and the Mayor of London’s Office.

Founded in 1996 and now with over 18,000 members across the world, RCPCH play a major role in postgraduate medical education, professional standards, research and policy.

Connect with RCPCH: Royal College of Paediatrics and Children's Health

Adverse Effects of Indoor Air Pollution to be Investigated